053 | Quick Fire Q&A with Yemi Alade
This week’s featured quick fire round is with the electrifying “Queen of Afropop,” African superstar – Yemi Alade.

“I do what I love, and I’m grateful to be able to do this!” – Yemi Alade
Yemi’s powerful vocals, bubbly energy, and charm is definitely a force to reckon with.

If you didn’t know her already, Yemi Eberechi Alade is the Nigerian singer-songwriter behind Mama Africa: The Diary of an African Woman.

This is actually her second album following her multi-nominated, ‘Kings of Queens.‘ Yemi has garnered significantly positive reviews from critics with Filter Free adding, “Yemi has managed to craft a collection of songs that have the potential to appeal to fans in every African country close to the equator.”

Yemi was such a delightful guest and had a phenomenal personality to match! We had so much fun in our interview back in episode 38, where she shared what it was like growing up and how winning Peak Talent Show changed her life.

We talked about her songs, the inspiration behind it, and why she does what she does. She also shared her insight on how she deals with the double standards that make it hard for women to succeed.

And dare we say, it’s impossible not to share a hearty laugh with someone as personable as Yemi Alade.

So, tune in on this hilarious Q&A and get a glimpse of just how fun this trailblazing African woman is!

Follow The NDINI Podcast on iTunes and Stitcher and SoundCloud 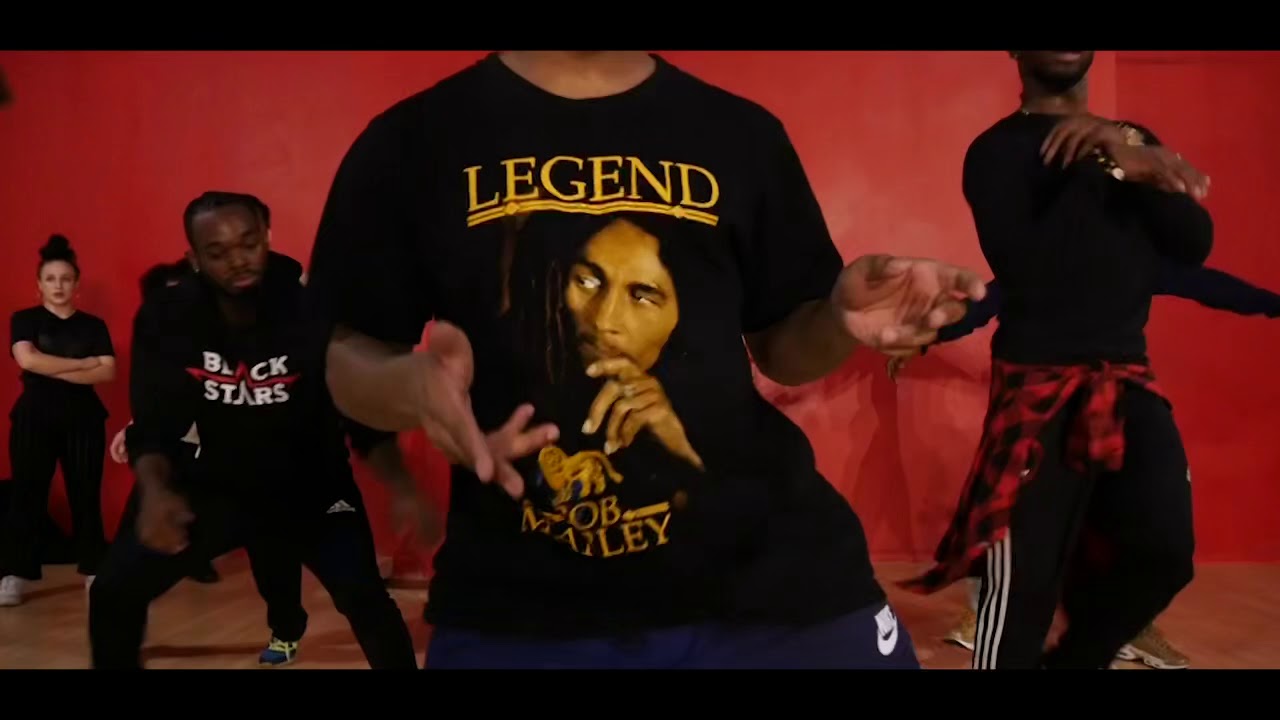 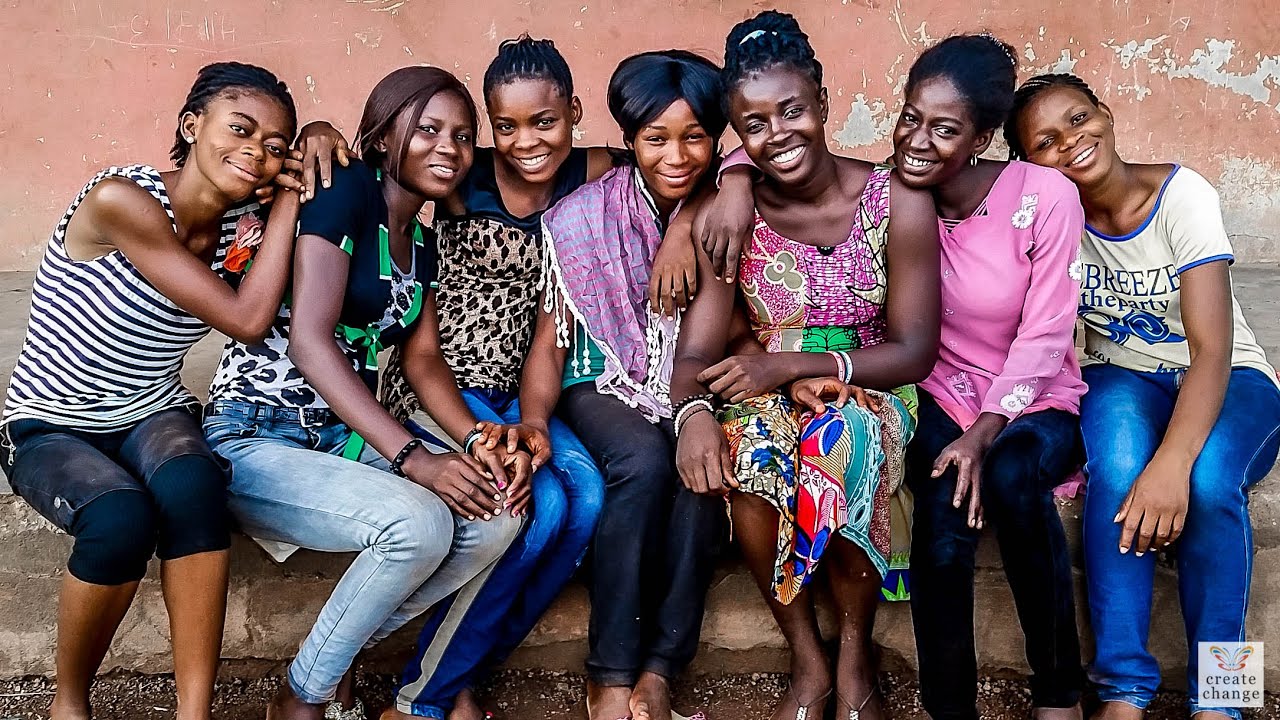