Welcome to kuri007dotcom. Here is the new story. Yes, as always today we have brought you a new video story, hope you like it: 1-Year-Old Boy Dies From Brain Injuries After Being Severely Abused By Babysitter #1YearOld #Boy #Dies #Brain #Injuries #Severely #Abused #Babysitter

Roseville Infant Boy Dies After Being Severely Abused By Babysitter

Kyrie, 1, has a severe brain injury and the babysitter who was supposed to take care of him is charged with child abuse and possibly more. The Roseville 1-year-old boy who was hospitalized a week ago after an alleged case of severe child abuse reportedly caused by his babysitter, has died.

Learned from the family that baby Kyrie passed away just before 9 a.m. on Wednesday after he was hospitalized a week ago.

Taylor Starks said when she left her son in the care of her babysitter, she trusted the woman to ensure her child was safe. But at 1:50 a.m. the next day, she got a fateful text about the way her son was sleeping. As of Monday, Kyrie had no brain activity and the babysitter was facing child abuse charges.

Those charges will likely be upgraded.Starks told FOX 2 on Tuesday that the babysitter, Kimora Hodges, had watched Kyrie multiple times and was a trusted babysitter and friend. She was taking care of Kyrie on June 13th. Early the next morning, Starks said Hodges messaged her about her son. At first, she said Kyrie had eaten soap and was having an allergic reaction.

“He had blunt force trauma to the head and he was bleeding out his ears and had to have immediate brain surgery,” Starks said. “All I know is she threw my son into the wall and shook him up pretty bad and they said that’s just a bit of what she did to him.”

According to her GoFundMe page, her son was first hurt around 10 p.m. on the 13th but it wasn’t until 1:51 a.m. on the 14th that she was contacted. By 2:05 a.m., Starks said she was by her son’s side. She said that Hodges had watched her son for months and that this is her worst fear coming true. 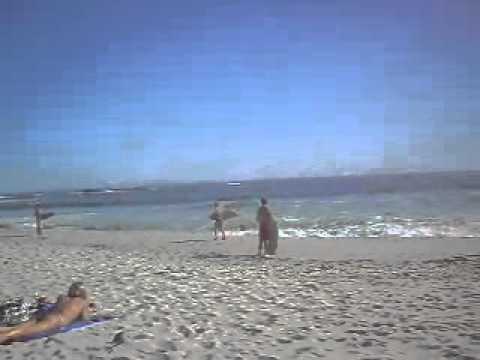 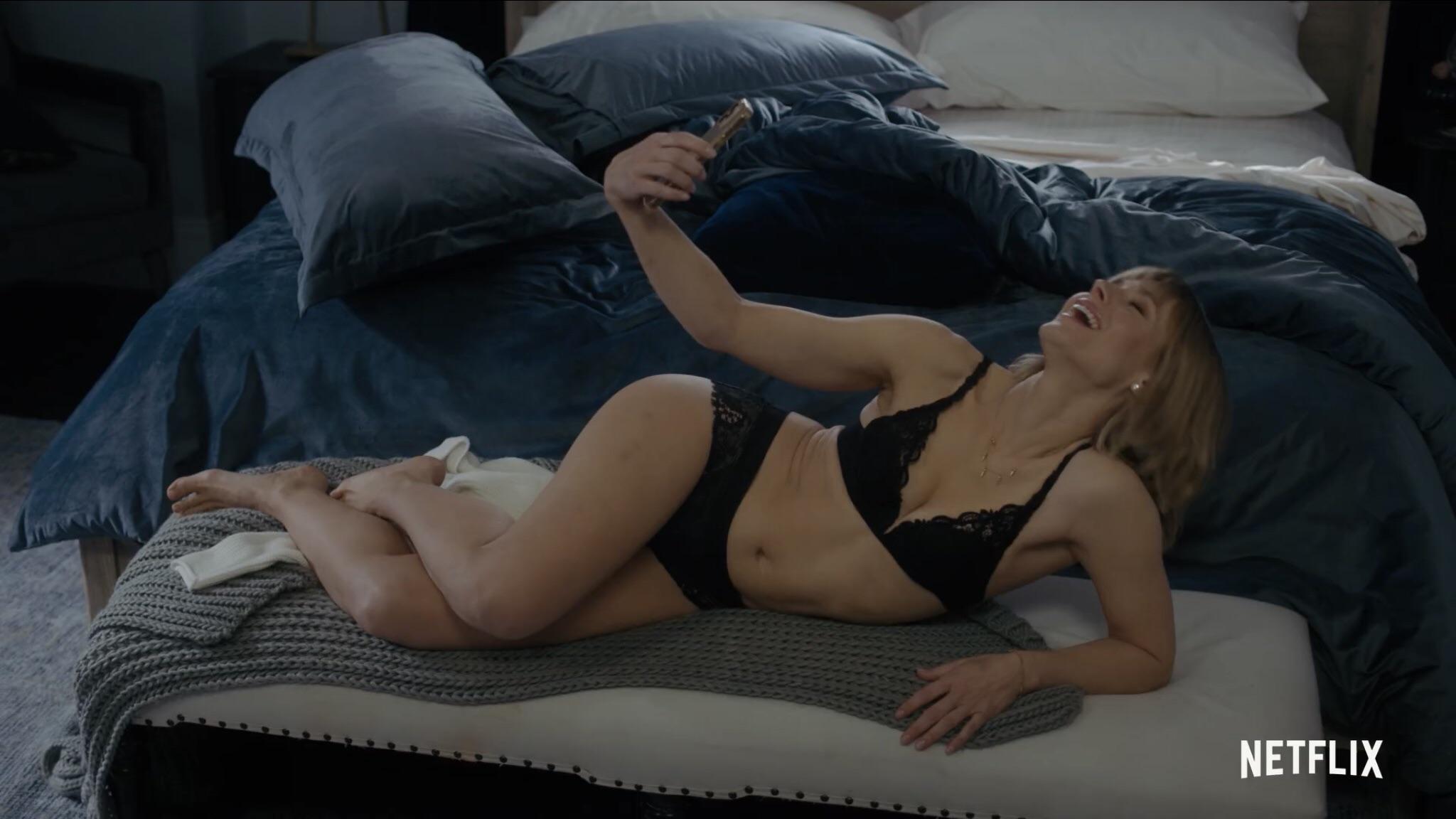 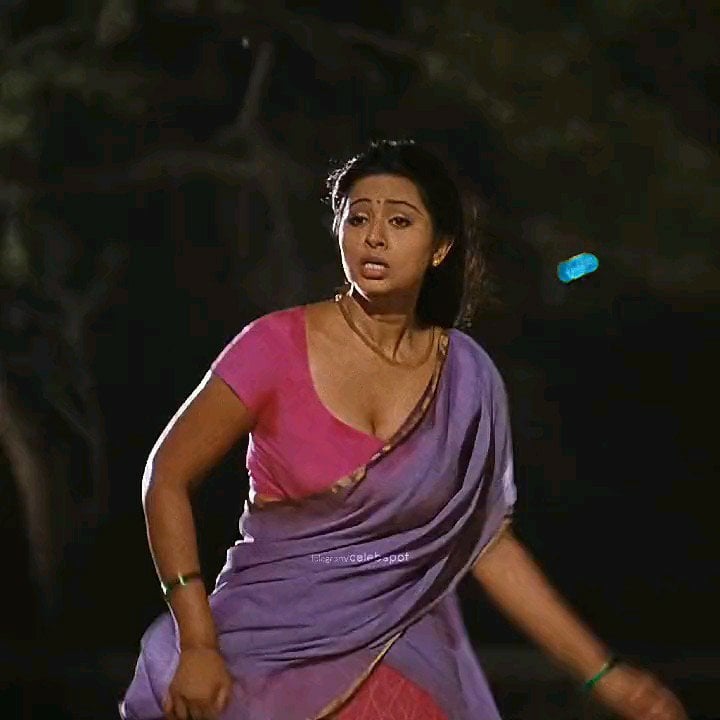 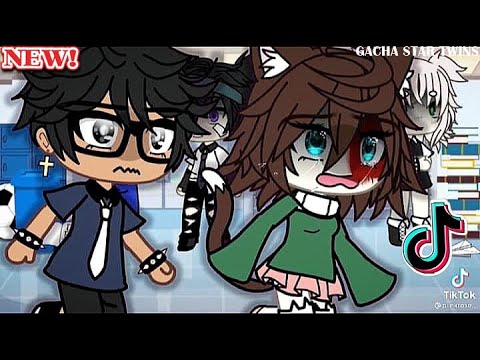 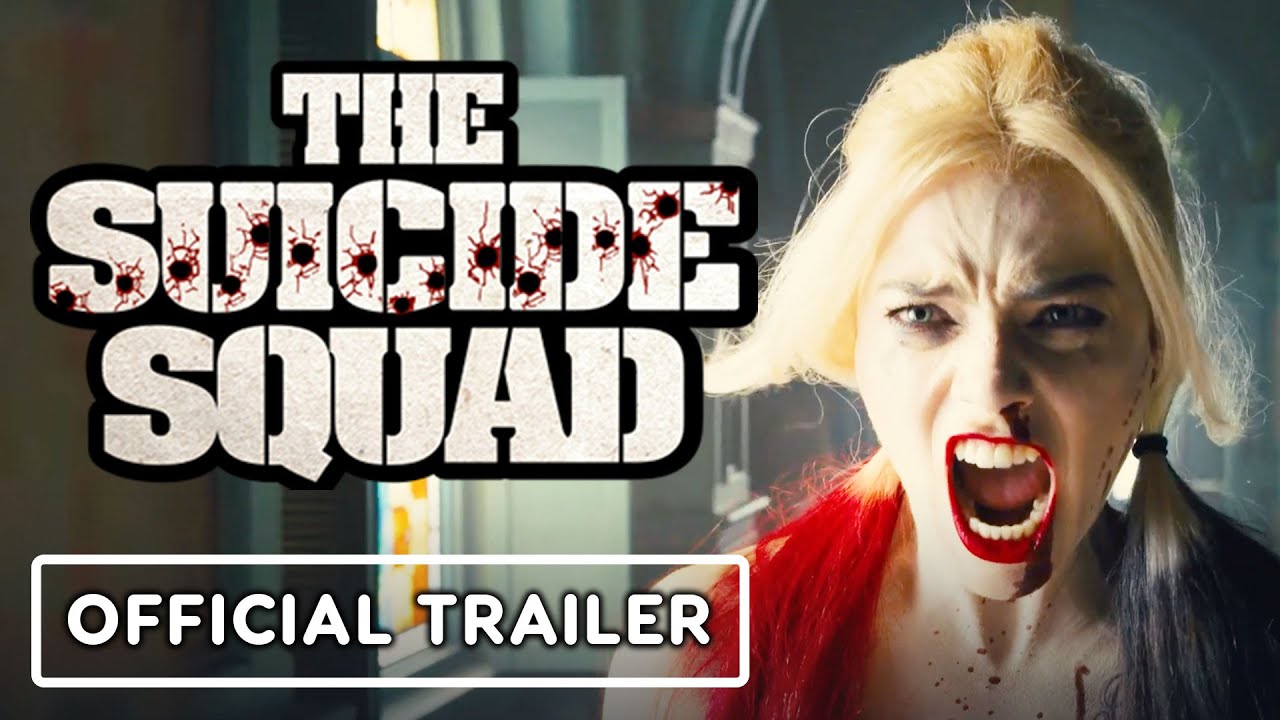