Adele – Chris & Wade Proposal – Melbourne 19-3-17
Adele in Melbourne on the 19’th of March 2017 at Etihad Stadium – Her final Australian show. After Hello, Adele picks out Chris who proposes to Wade. Absolutely Amazing! Apologies for the jerkyness, I was zooming a bunch and being an arena show she would walk to other areas of the stage, so I tried to focus on the jumbo screen. 🙂 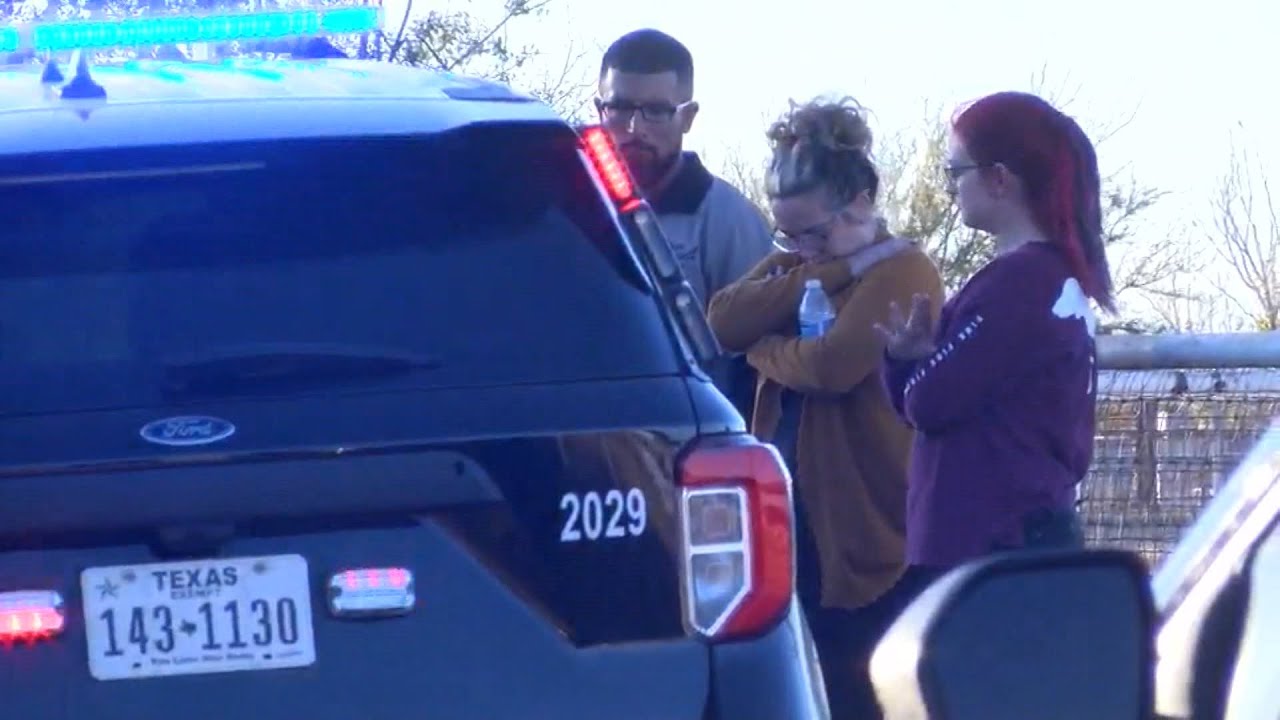 Court records name Chad Read’s shooter, but after media report, the records are no longer available 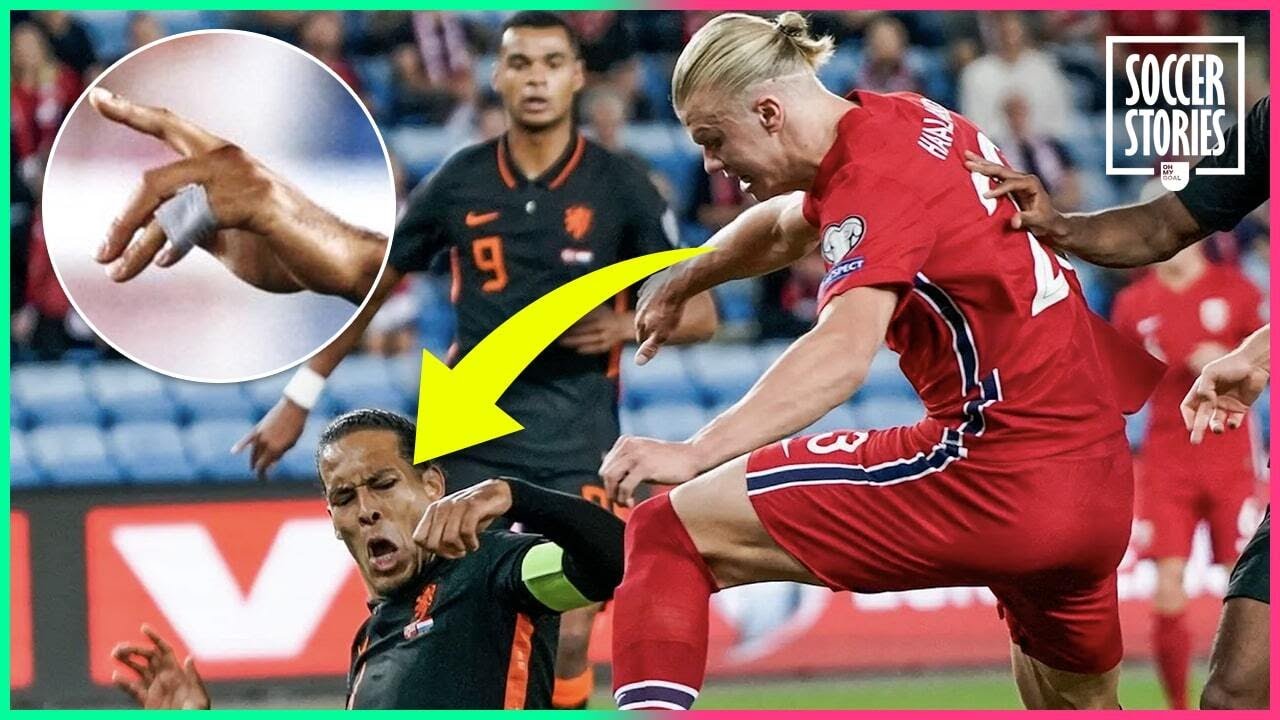 6 Players Who Were Injured Because Erling Haaland Is Too Powerful