Amber Heard has shared her thoughts on ex Johnny Depp joining TikTok and sharing a message about “moving on” in his first video shared on the platform.

Speaking out via her publicist, the Aquaman star shared her thoughts on her ex-husband’s surprise move, which saw him clock up more than five million followers in the hours since joining the video-sharing app.

“As Johnny Depp says he’s ‘moving forward,’ women’s rights are moving backward,” Heard’s statement read, as obtained by People. “The verdict’s message to victims of domestic violence is … be afraid to stand up and speak out.”

Last week, Depp mostly won his defamation case against the actress, when a seven-person jury awarded him $US10.35 million ($14 million) in damages after they determined Heard defamed him in an op-ed she wrote in The Washington Post back in 2018. The jury also awarded Heard $US2 million ($2.7 million) in her defamation countersuit.

When the jury’s decision was announced last Thursday, Heard also released a statement expressing her disbelief.

“The disappointment I feel today is beyond words. I’m heartbroken that the mountain of evidence still was not enough to stand up to the disproportionate power, influence and sway of my ex-husband,” she wrote.

“I’m even more disappointed with what this verdict means for other women. It is a setback,” she added.

“It sets back the clock to a time when a woman who spoke up and spoke out could be publicly shamed and humiliated. It sets back the idea that violence against women is to be taken seriously.”

While Heard reportedly plans to appeal the verdict, Depp has made no secret he wants to move on from the whole ordeal.

But first he thanked his fans on TikTok by sharing a video montage of his recent music tour in the UK with musician Jeff Beck.

“To all of my most treasured, loyal and unwavering supporters. We’ve been everywhere together, we have seen everything together,” Depp captioned the clip. “We have walked the same road together. We did the right thing together, all because you cared. And now, we will all move forward together.”

“You are, as always, my employers and once again I am whittled down to no way to say thank you, other than just by saying thank you. So, thank you. My love & respect, JD,” he signed off. 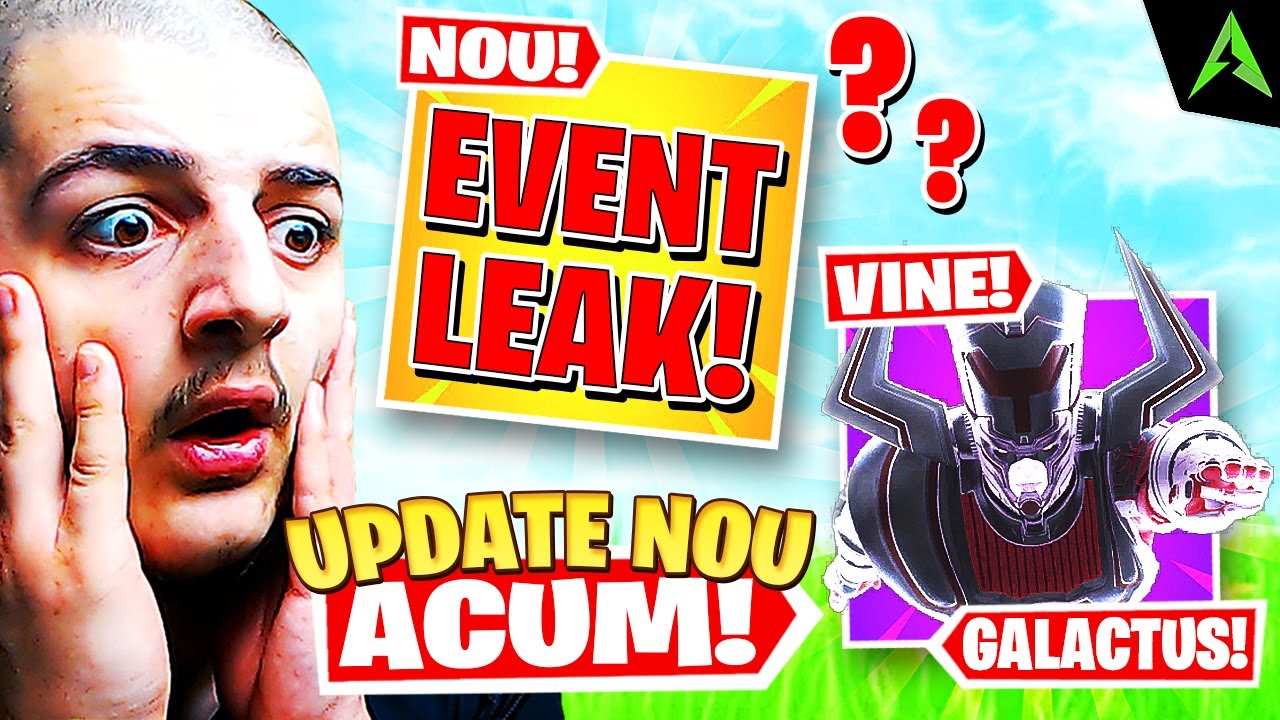 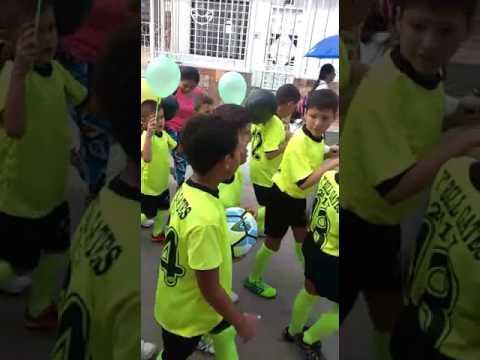 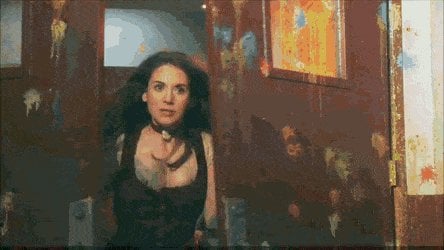 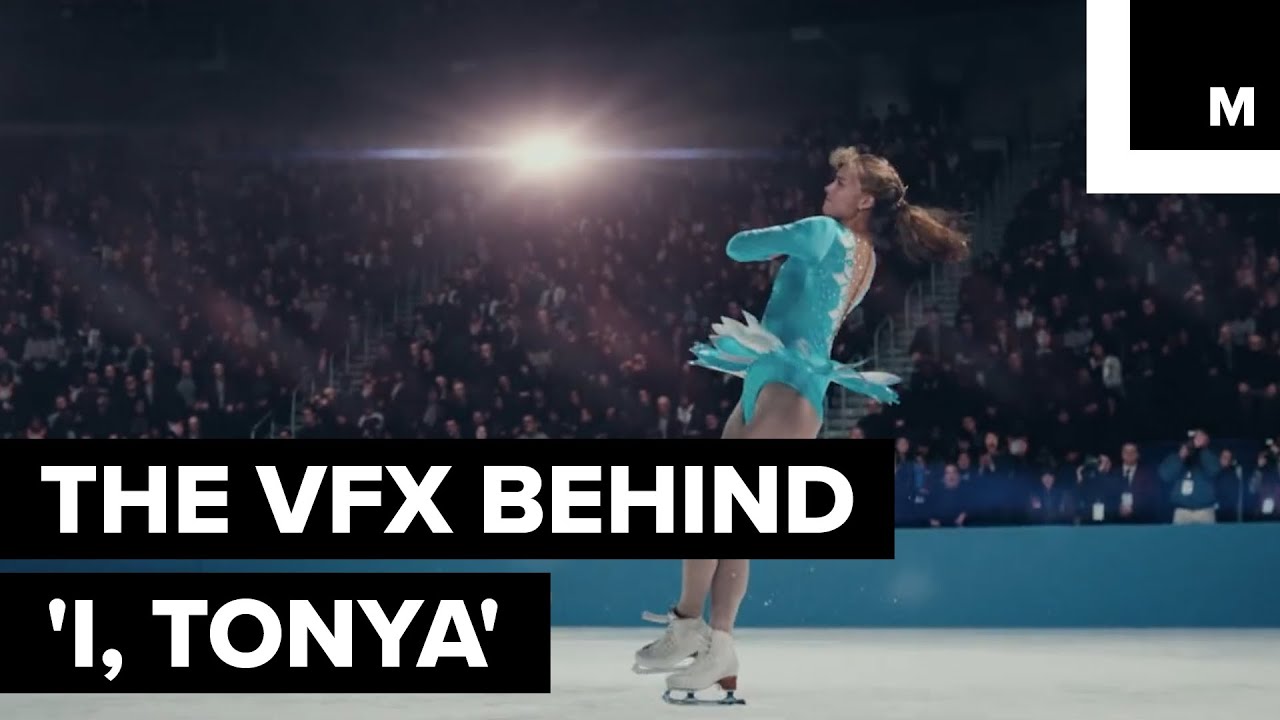 This Is How Margot Robbie Looked Like a Master Figure Skater on 'I, Tonya' Entertainment 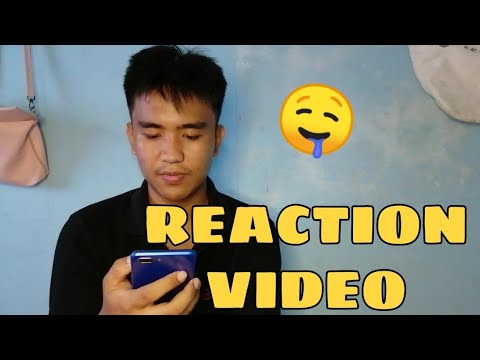 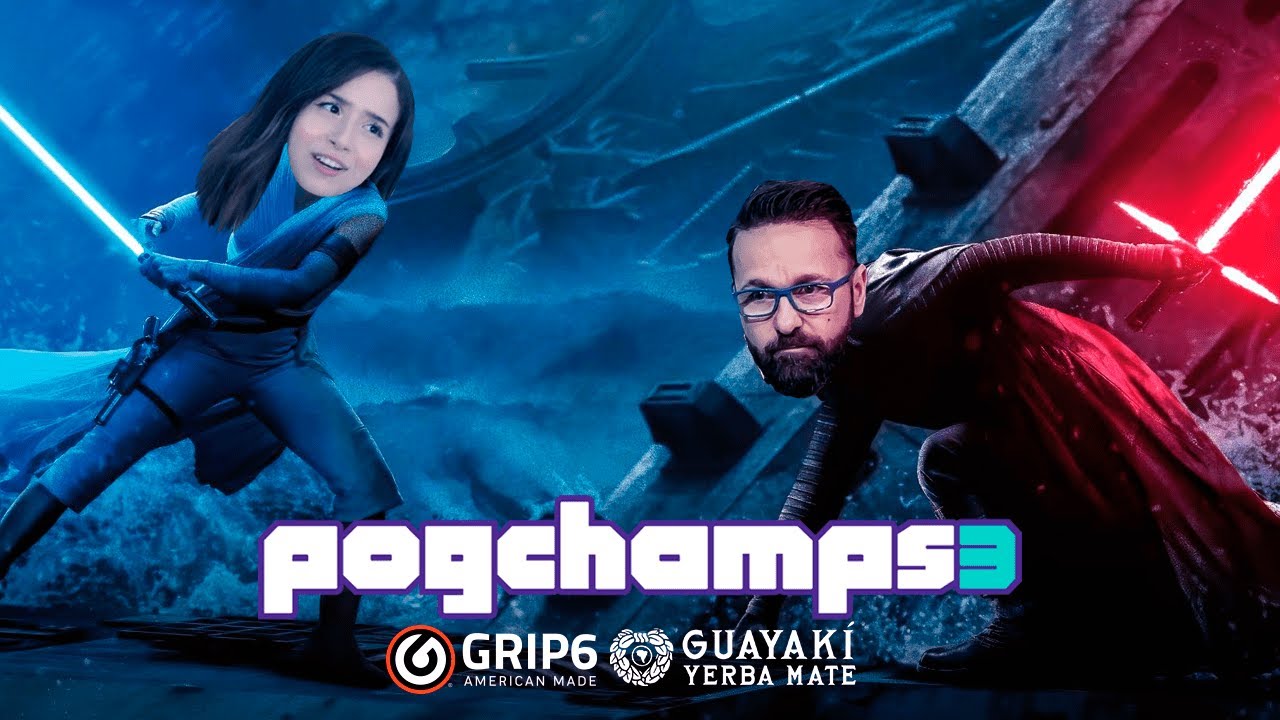