The ongoing battle between exes Brad Pitt and Angelina Jolie over their sprawling French vineyard doesn’t look like it’ll be ending soon.

Last week, Pitt claimed that his ex-wife was selling her share of Château Miraval, and their wine business, to “inflict harm” on him. But Jolie’s team says this is a completely “false narrative”.

A source close to the Tomb Raider actress told People “it’s unfortunate that after she properly and legally exited the business, Mr. Pitt is entangling her in multiple lawsuits”.

In court documents filed on Friday, Pitt claims that Jolie made the sale in secret to a company that would deliberately damage the reputation of their winery –– a business he grew “into a multimillion-dollar global business and one of the world’s most highly regarded producers of rosé wine”, without her help.

But according to the People report, the full story hasn’t been made public, and Pitt isn’t telling the truth.

“Ms. Jolie and the children have not been able to return to the property, and [so] she made the difficult decision to sell her stake in the business,” a source close to the actress told the publication.

“After making multiple offers to her ex-husband, and knowing the business will be inherited by their children, she found a business partner with experience in the alcohol industry.”

Of course, she couldn’t have the last word.

A source close to Pitt refuted these claims, telling People that her story makes no sense. “The best way to retain value for the family would have been for one of their parents to retain ownership of an increasingly valuable asset. He could have bought her out. There’s a lot more value in a family owning 100 percent than 40 to 50 percent.”

In the court filings, Pitt’s lawyers state: “Jolie has sought to force Pitt into partnership with a stranger, and worse yet, a stranger with poisonous associations and intentions.”

By suing Jolie, Pitt is seeking damages “in an amount to be proven at trial” plus he wants the sale made by his ex-wife to be declared “null and void.”

The couple bought a controlling stake in Château Miraval, a vineyard in the South of France, back in 2008. They married there in 2014, and spent several family holidays at the property together with their six kids.

The 10 most expensive celebrity divorces ever 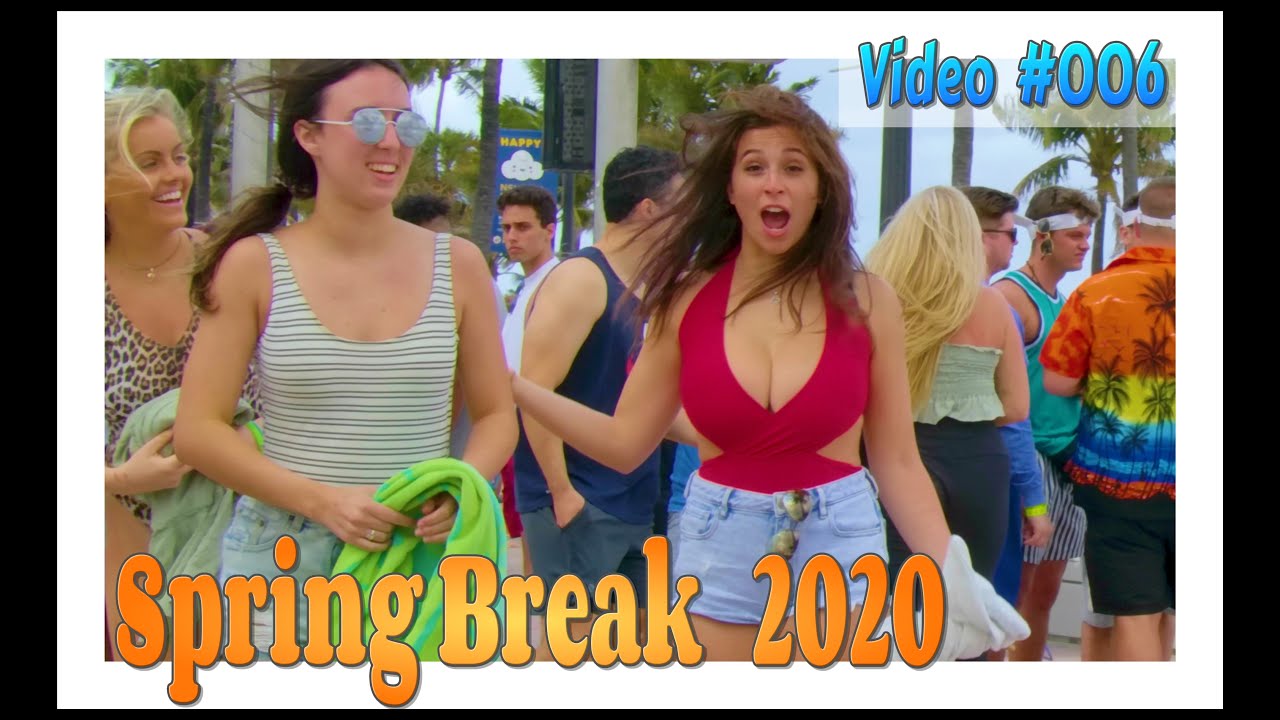 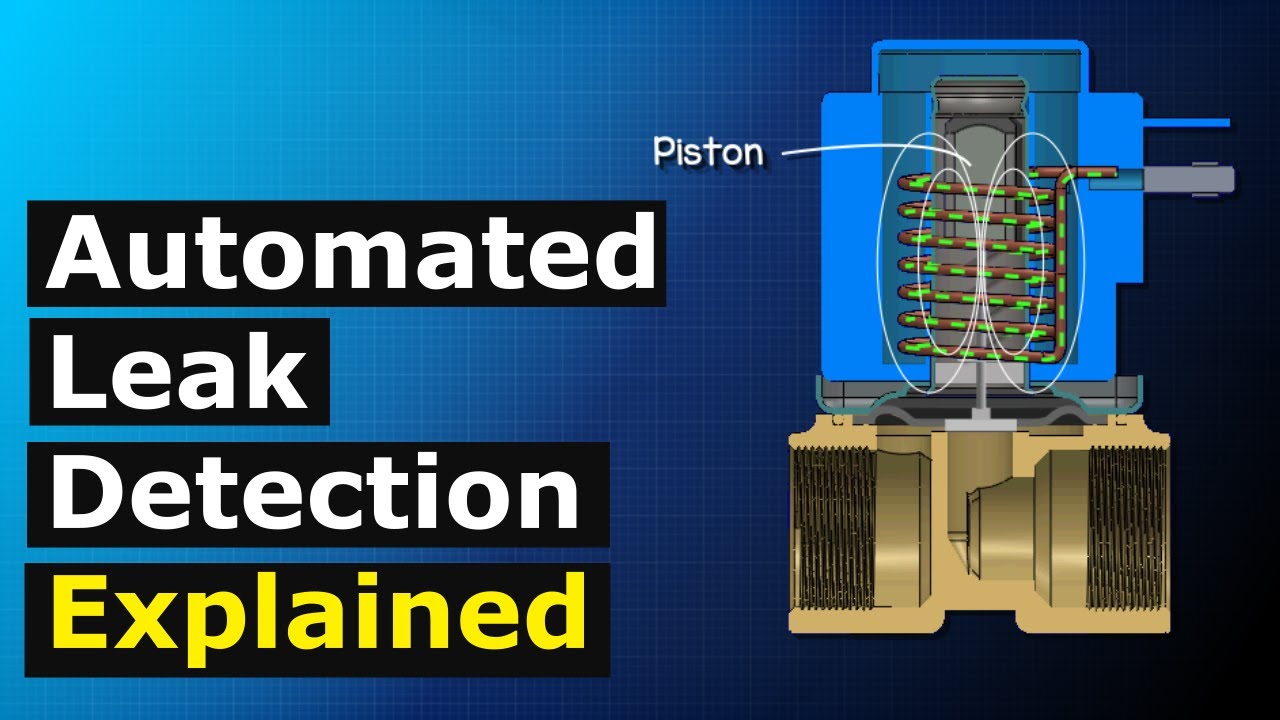 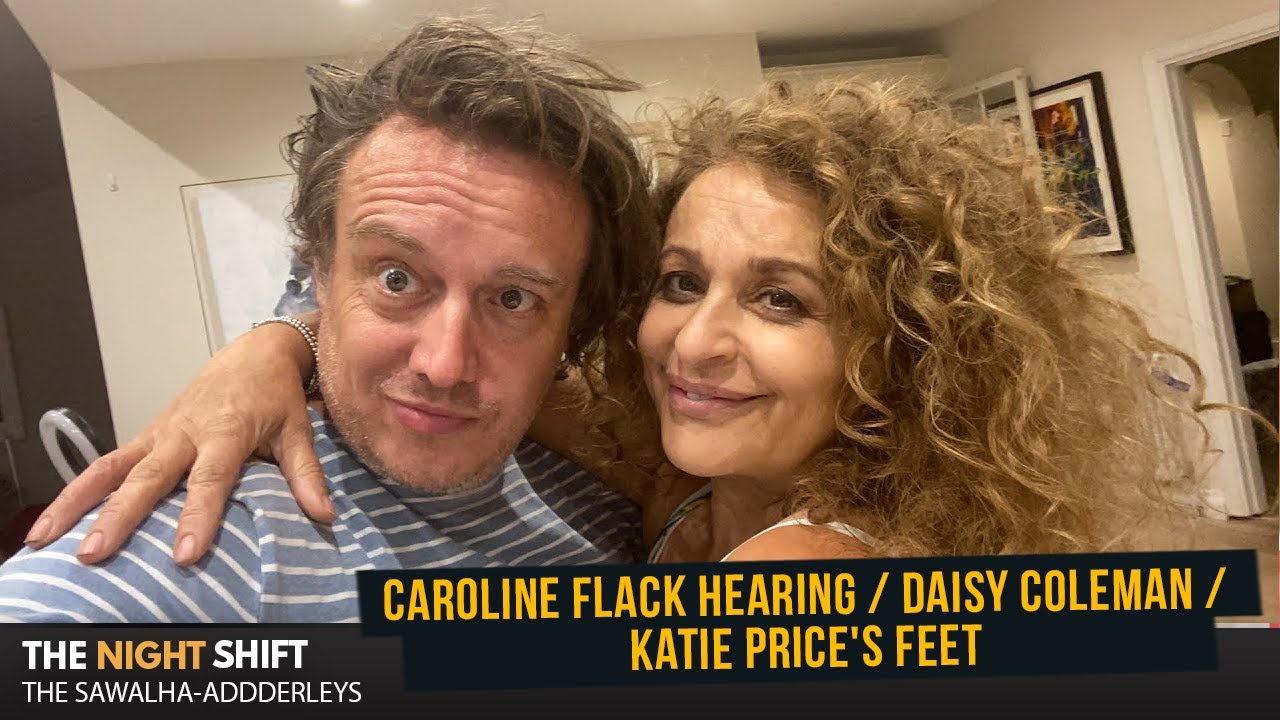 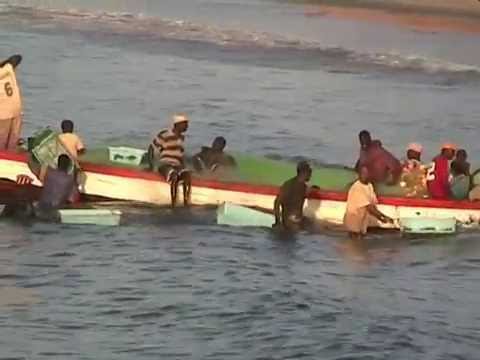