The former “Black Ink Crew” star is seen in a Leaked Ring camera video hitting a dog and putting the mongrel in a cage, then kicking the cage down a hill.

Ceaser’s face is not seen in the video, but co-star Donna Lombardi confirmed his identity in her response to the video.

Lombardi reposted the clip online and said “I don’t even get into the life of this man, but this video made me so upset.”

She called on the network to cancel him completely, adding “I pray the people see you, @ceaserblackink, as the monster you are.”

“Hey @VH1 fire the f**k out of #CeaserEmanuel from #blackinkcrew. He abuses dogs,” one person wrote.

A spokesperson for VH1 tells TMZ, “We have made the decision to cut ties with Ceaser Emanuel from Black Ink Crew New York. Since next season was close to finishing production, this decision will not impact the upcoming season.”

The show is currently in production for its 10th season, and Ceaser’s been a part of the series since its 2013 premiere.

Ceaser has not responded to the allegations.

Watch the video below. CAUTION: Video may be disturbing to some viewers.
&nbsp 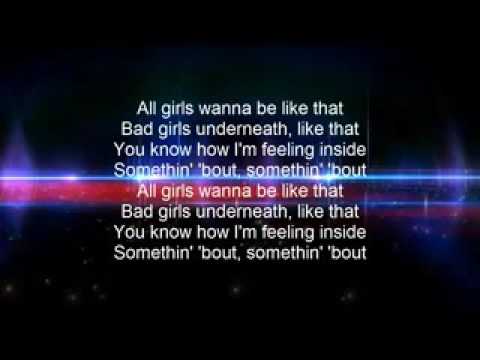 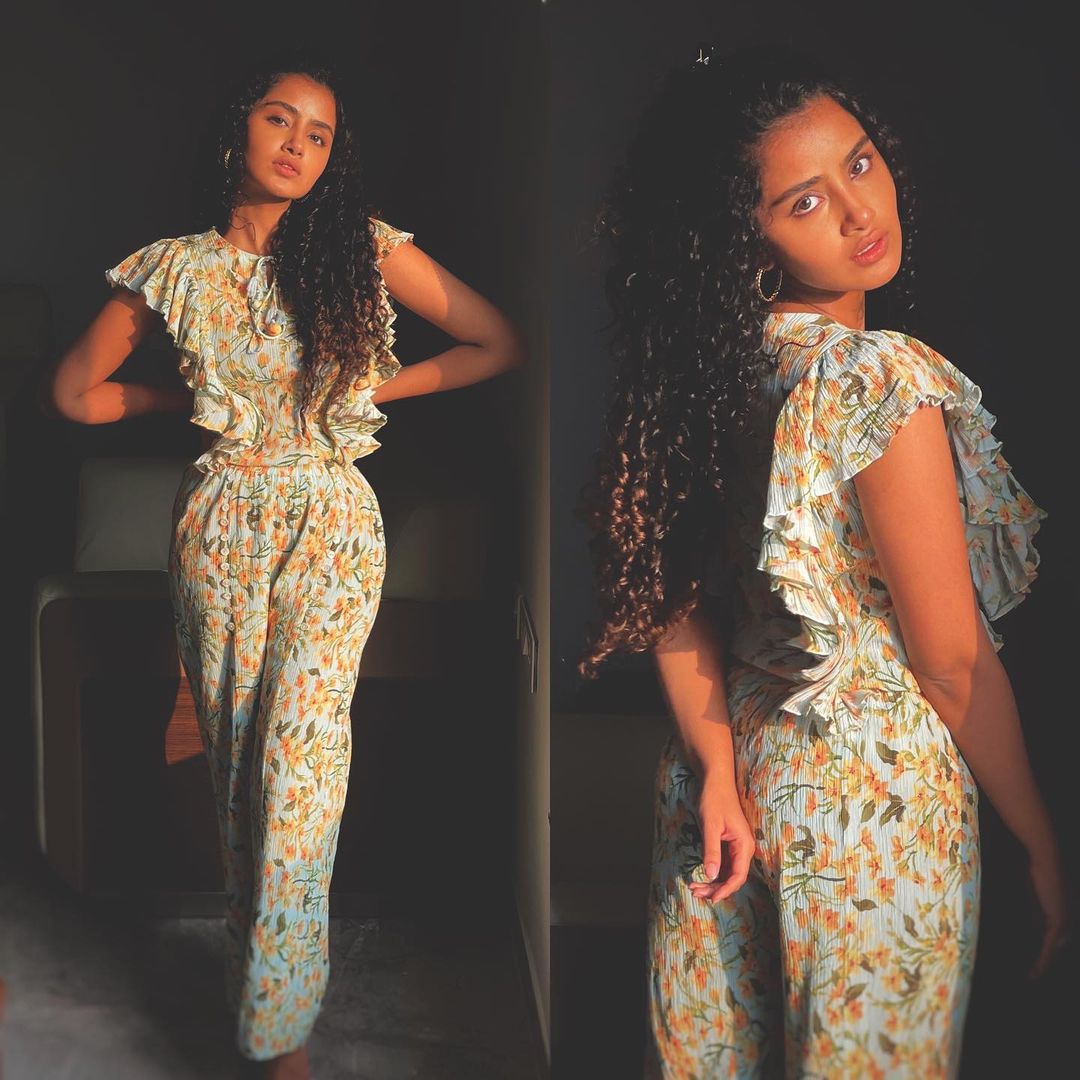 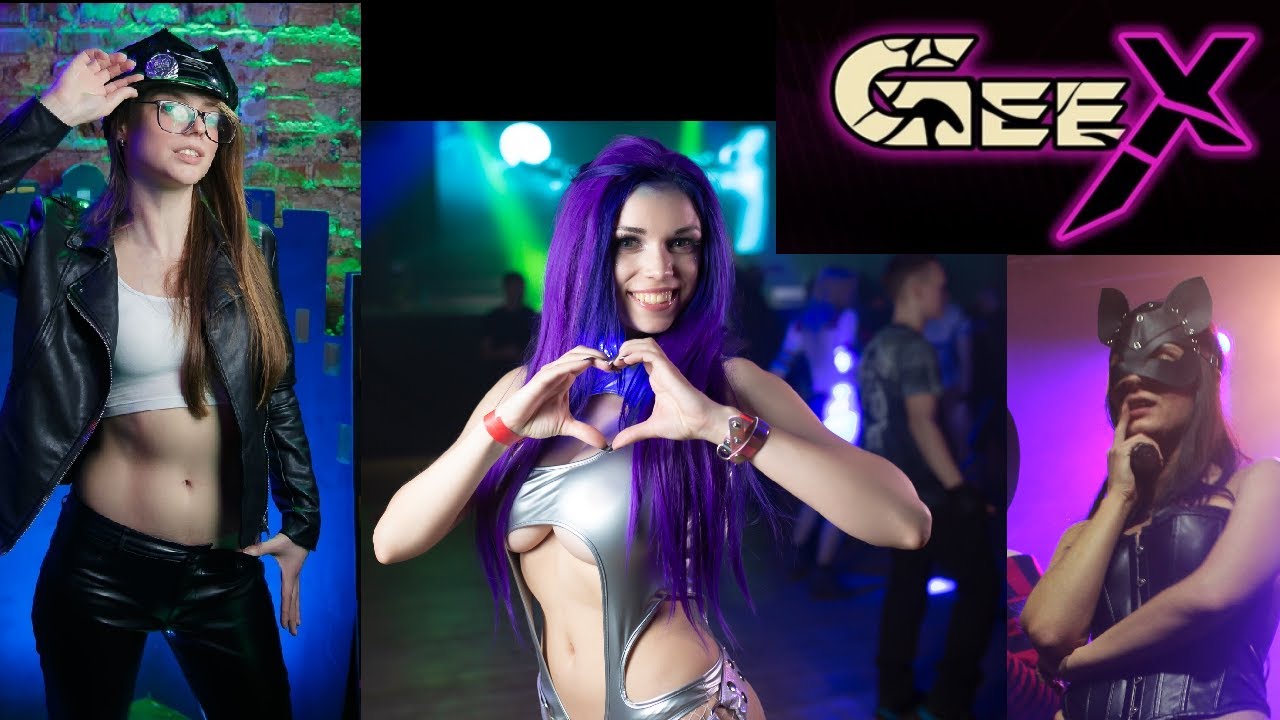 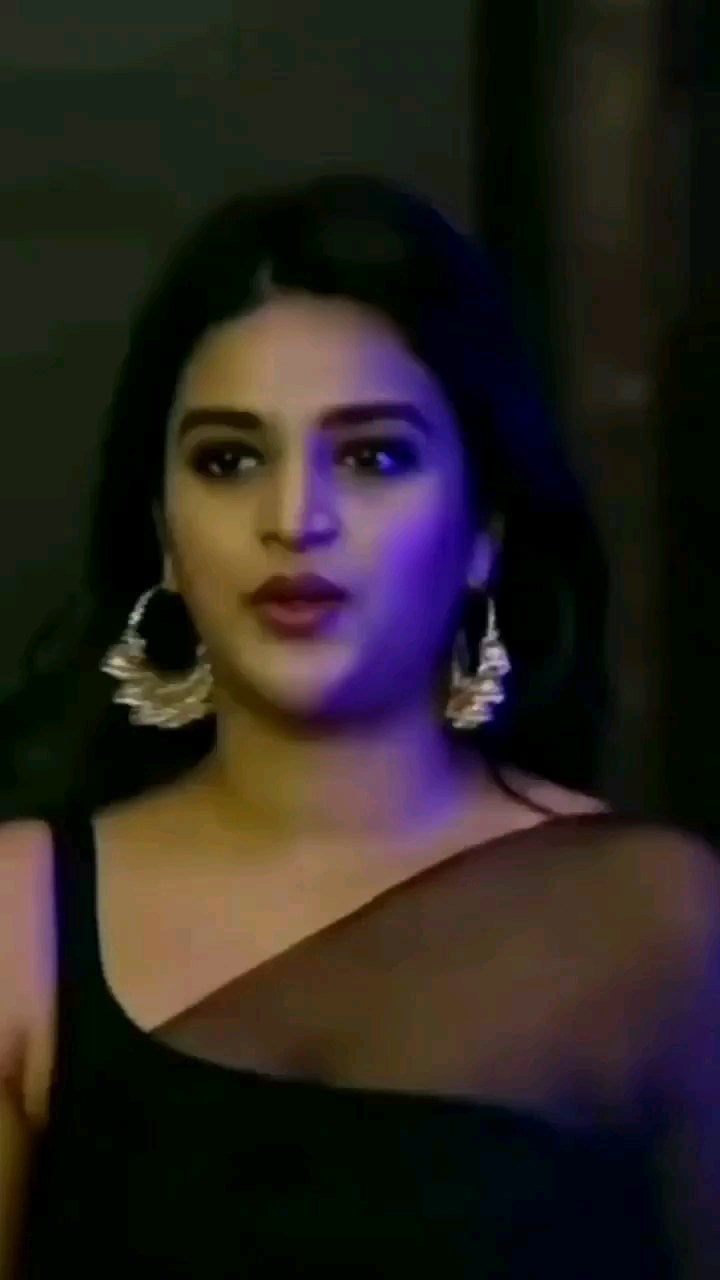 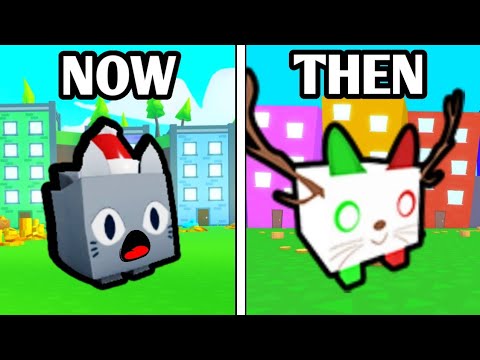 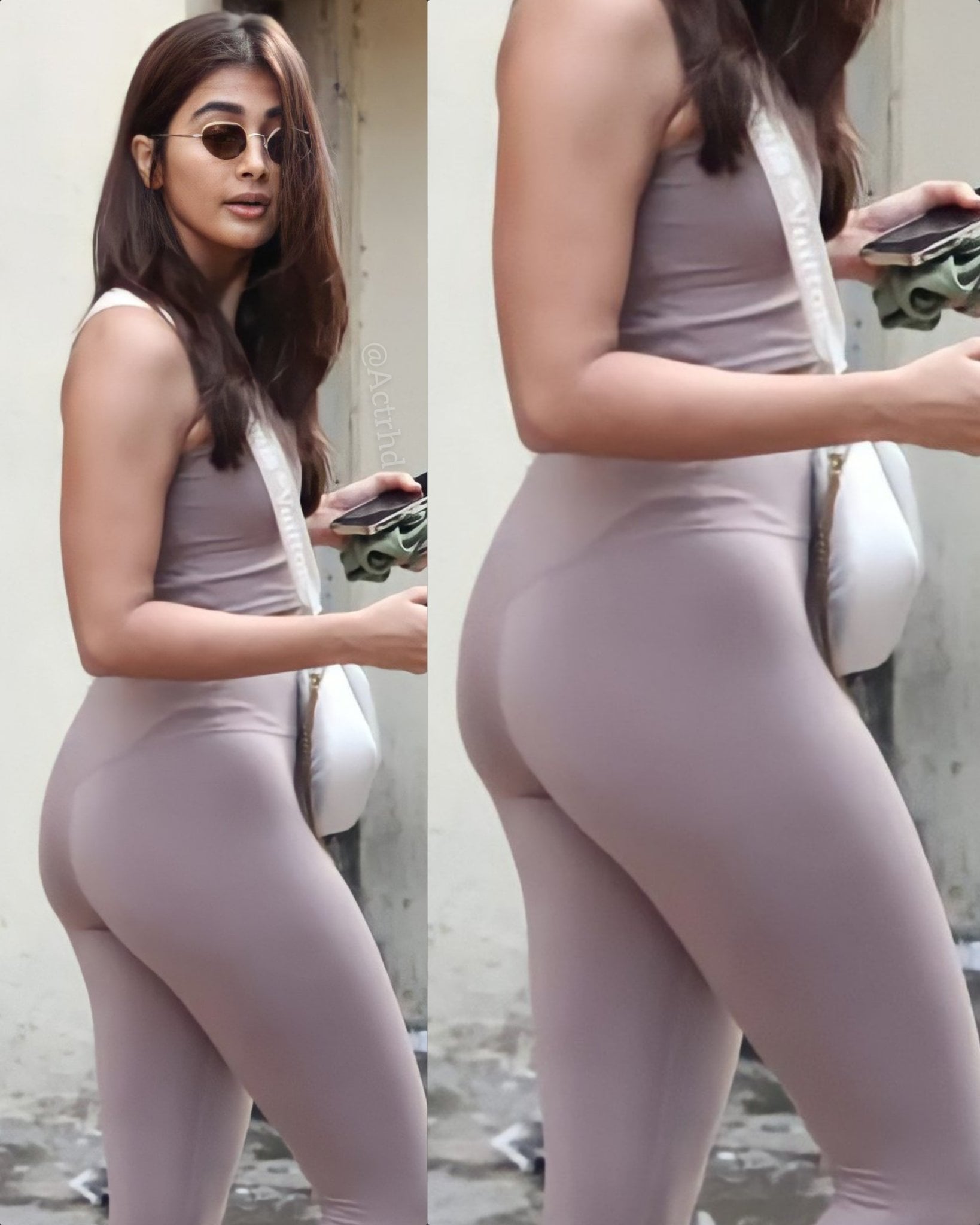