In my week with Call of Duty: Vanguard’s multiplayer I’ve reliably had a good time, especially now that I can play with my traditional friend group. The small team-based Champion Hill is the best mode for a tight pair or trio of buddies, but you can’t go too far wrong because all the maps are fast, fun, and most of all, varied in layout and how you have to approach them. The gunplay and movement is top-notch, and feels better than last year, but here’s the thing: you can say almost all of that about the last few Call of Duty games, and if you already played those to the point where you got tired of it and naturally moved onto other things, I can see it being hard to get really excited about jumping back in for more of the same. That being said, I can’t deny that the Call of Duty multiplayer formula is so finely honed even when it doesn’t feel new, it still feels fun. 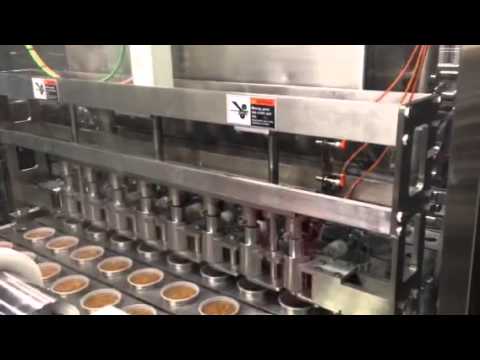 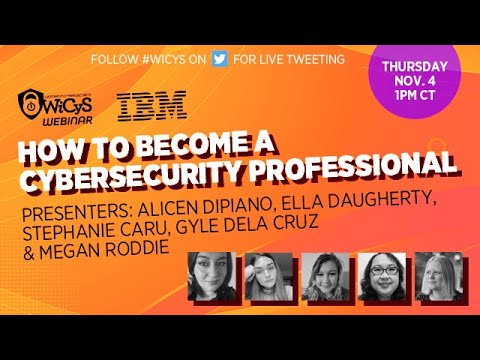 How To Become A Cybersecurity Professional 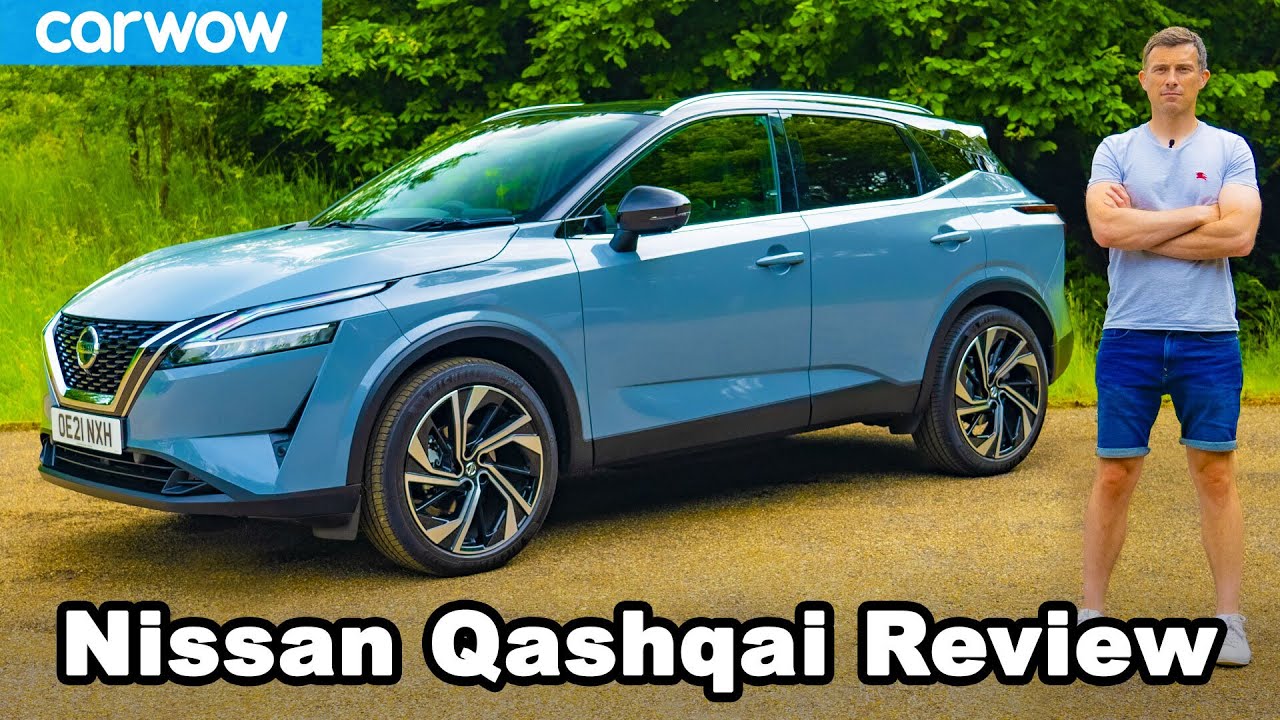 Nissan Qashqai 2021 review – see how it wouldn't let me crash!