Caroline Flack's twin Jody speaks out in harrowing documentary
Caroline Flack’s twin sister Jody — the chalk to her cheese — starts one of her stories about her darling, difficult sister with a shrug. ‘There was a boy,’ she says. There was always a boy, it seems.The one being referenced here was a traveller boy who captured the TV presenter’s heart when she was a teenager. She gave it willingly, and totally, and was simply unable to deal with the pain when things went wrong. And tragically, as a new documentary about Caroline’s life and death reveals, this would always be the case.’That was, I guess, the first time she got super, super, super upset,’ reveals Jody. ‘He was a bit older and it was dramatic and secret and so exciting. When it didn’t work out, she was heartbroken. She ran away. We didn’t know where she was.’And she’d gone to this house, was banging on his door. And she really, really, really, really struggled emotionally. She was very, very depressed. And then that pattern carried on for ever. She really, really did find heartbreak impossible.’So much so that Jody knew that with each failed relationship, Caroline — or Carrie, as she called her — would stumble. Seriously stumble.After each failed relationship, she would go to pieces. ‘She took a lot of tablets, drank a lot, ended up in A&E situations. She didn’t really think she could cope with that feeling.’Jody shares these reflections as she sits at the kitchen table with mum Christine, the two of them exchanging memories and trying to form a complete picture from all the jigsaw parts of the girl — the woman — they loved so well.Christine says that Caroline first ended up going to hospital after an overdose when she was studying drama in Cambridge. A serious relationship ended, ‘and then we got a call that she’d taken some pills and she spent time in hospital, and then you could tell, you know, that her reaction wasn’t right. She didn’t handle heartbreak well.’When Caroline Flack — presenter of Love Island, The X Factor and one of the most popular celebrities of the reality TV age — took her own life in February last year aged just 40, it seemed unfathomable. Yes, she had been going through the darkest times, facing the collapse of her career and her personal life after a fight with her boyfriend which had led to assault charges and an impending trial, but suicide? Now, a harrowing new Channel 4 documentary — one made with the full co-operation of her family and friends — reveals that those closest to her had long lived with the fear that she would one day do something this drastic.Everything changed with that first overdose, says Christine: ‘We went to the doctors and they said, ‘No, we think it was a one-off’, you know, but there was always that fear after that. You always worried in case anything happened.’Jody — who always had sensible boyfriends, we are told, and a less all-or-nothing approach to life in general — articulates how it was always a deep concern.’She was quite fascinated by the subject of suicide always, and I knew that abo 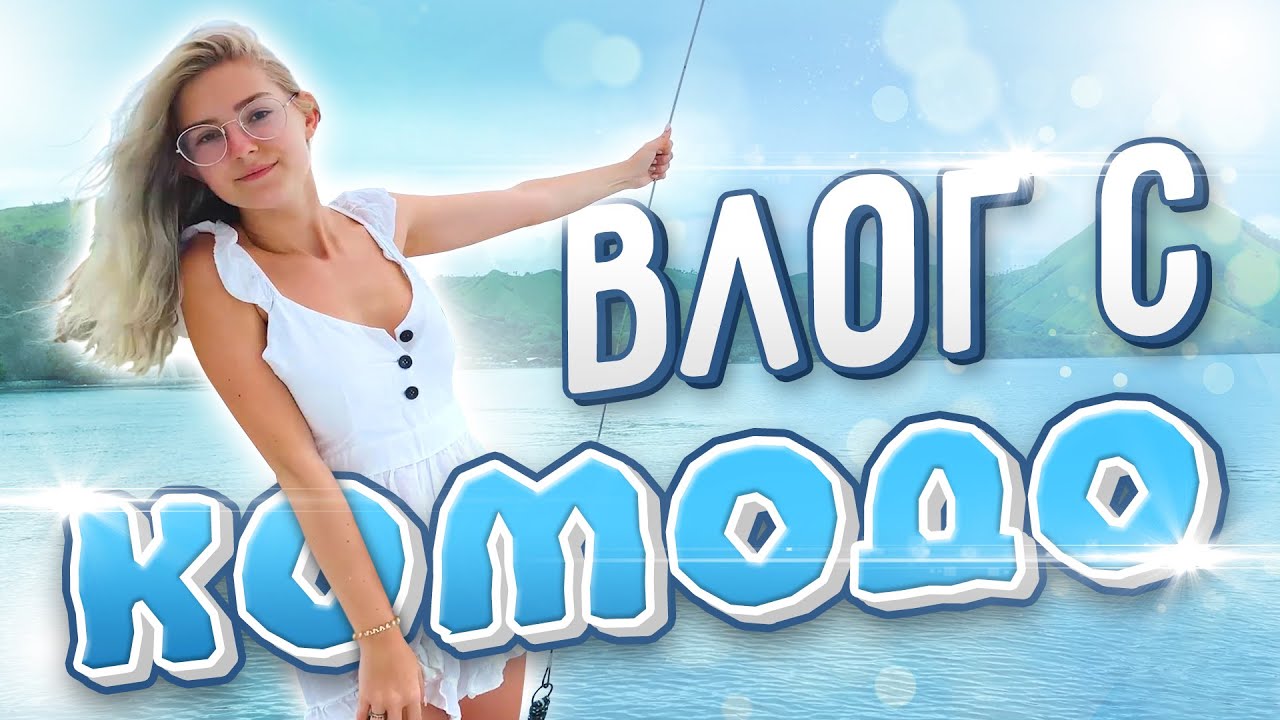 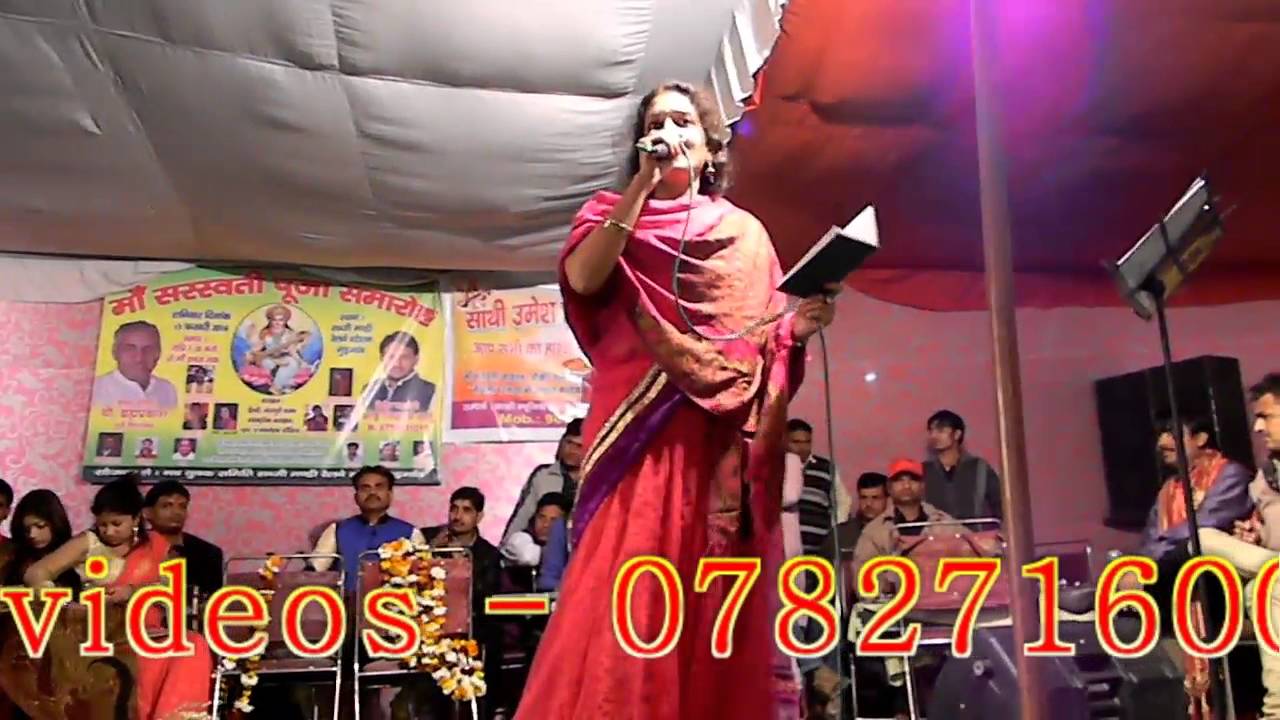 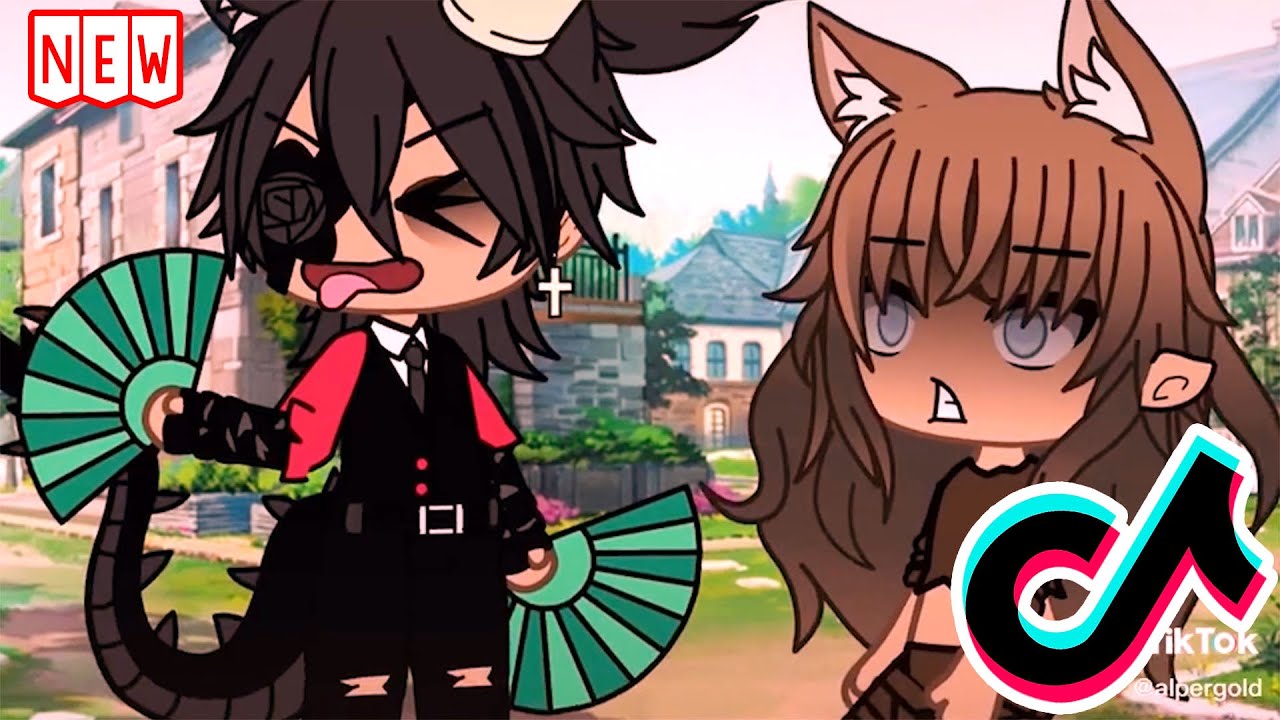