Find your closest EOS Exam Center (US Only): www.eos-imaging.us/us/patients

This content was made possible by a sponsorship with EOS imaging 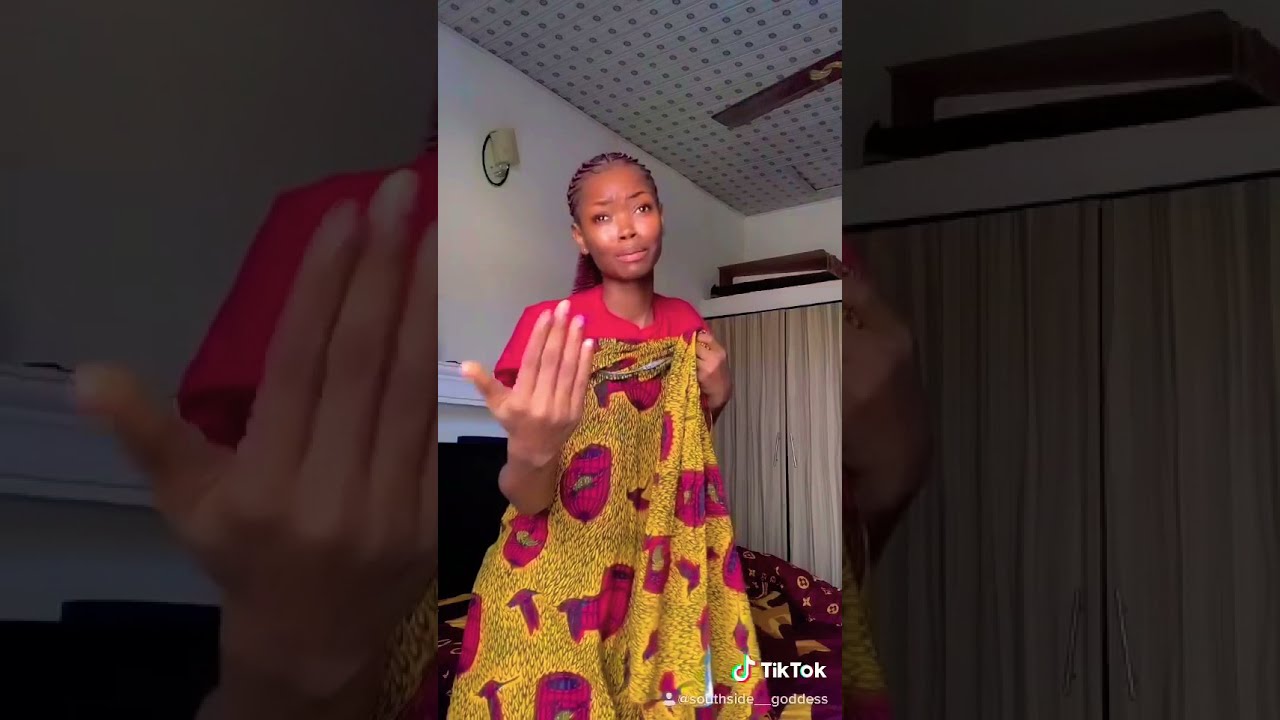 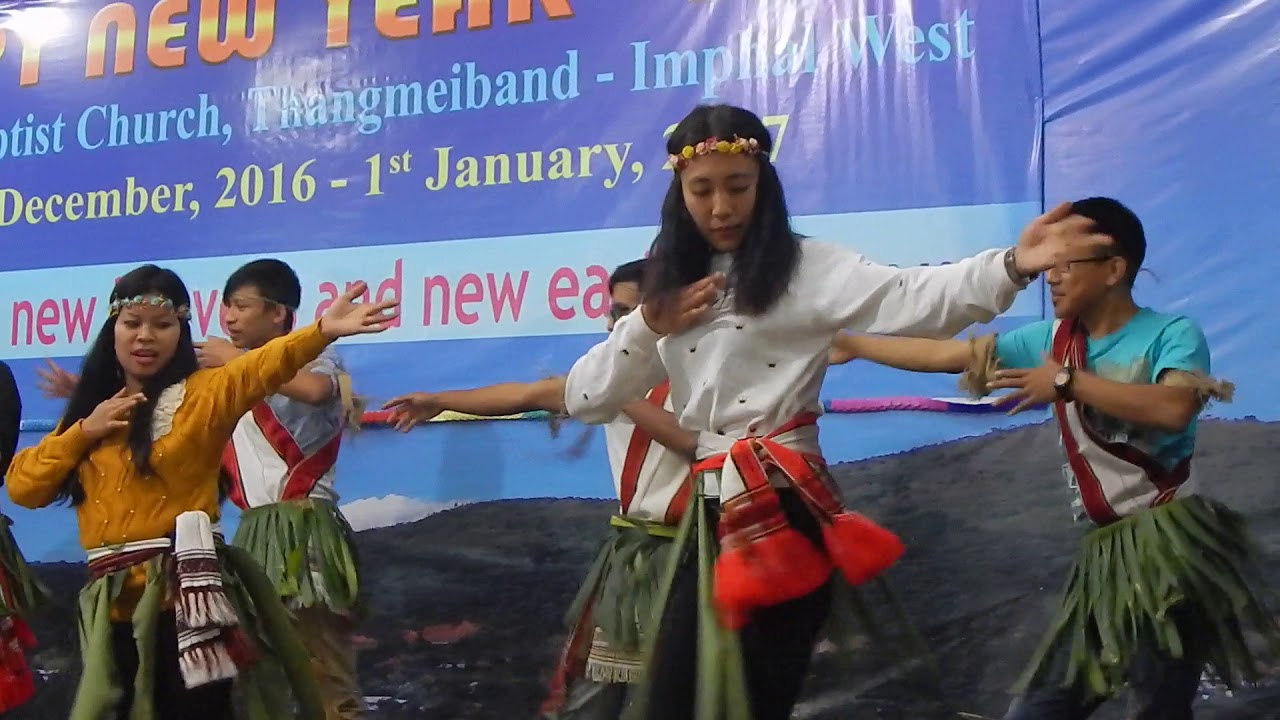