The 19-track track project features a sole guest appearance from Juicy J, who shows up on the previously released single “Thinking With My Dick.”

And yes, her personal trainer is a female. Ever since, Kevin has been spotted with Jojo Zarur, sparking dating rumors with the love and Hip Hop star. Dreka has also responded to Kevin Gates claims. In a video she shared online, Dreka seemingly admitted to cheating on him with her trainer and states why she did so.

After Kevin poured his heart out on ‘Super General’, told fans that he and his estranged wife Dreka are “cousins” and dropping a new album, folks on social media, especially women are now blaming him for everything.

“Kevin Gates cheated multiple times with multiple women and was taking care of them. Dreka stayed and stuck by his side never came to social media or anything,” someone tweeted.

“Kevin Gates got cheated on one time and turned Taylor Swift .. his album hitting,” another user wrote. “Dreka cheated on Kevin Gates cause he started jumping in the air,” another person commented. See some of the comments below: 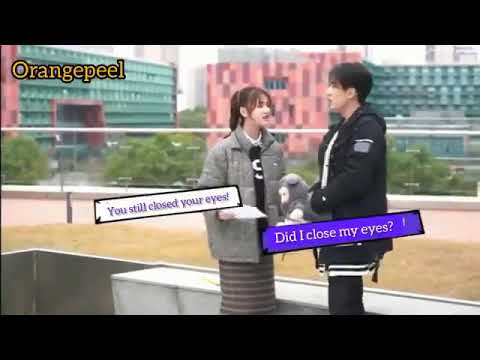 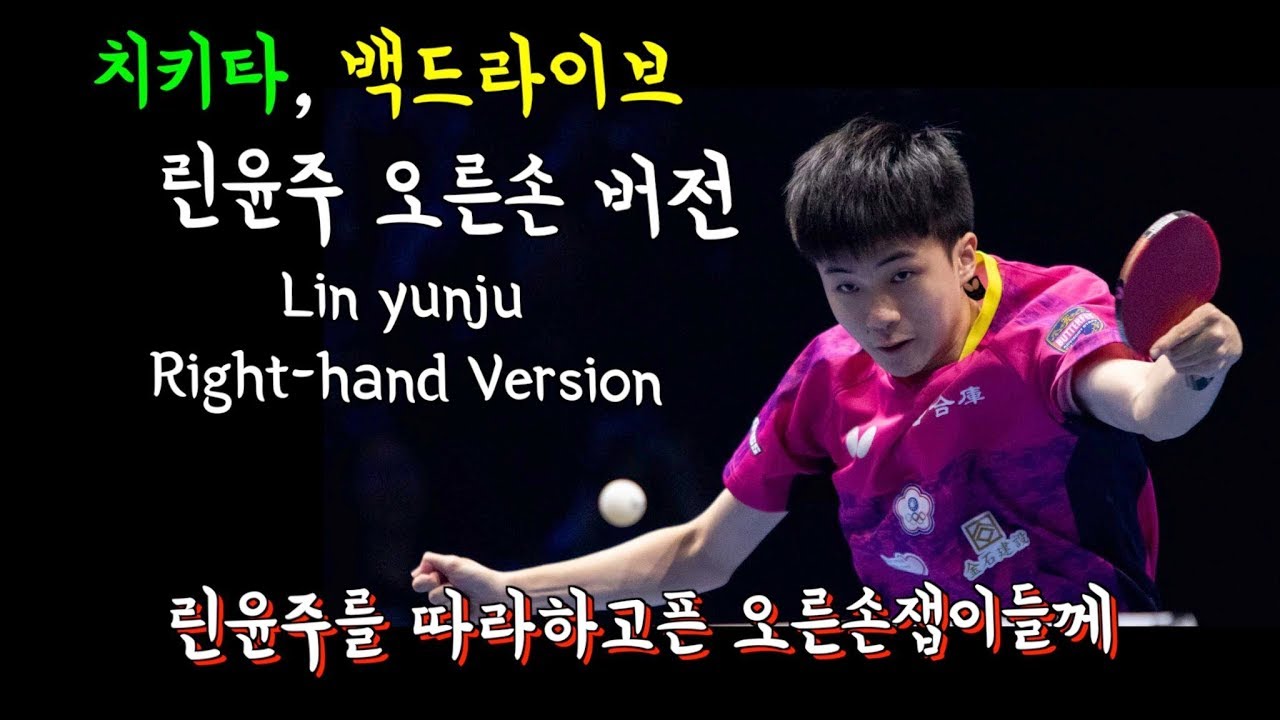 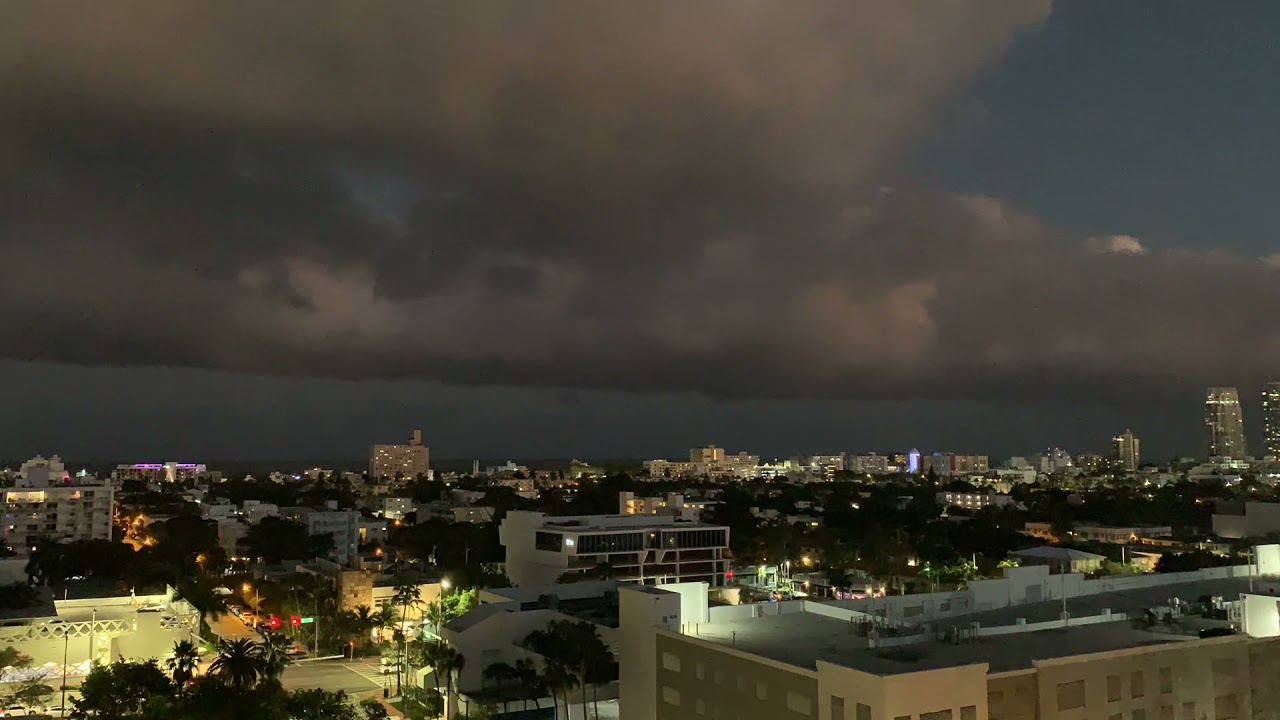 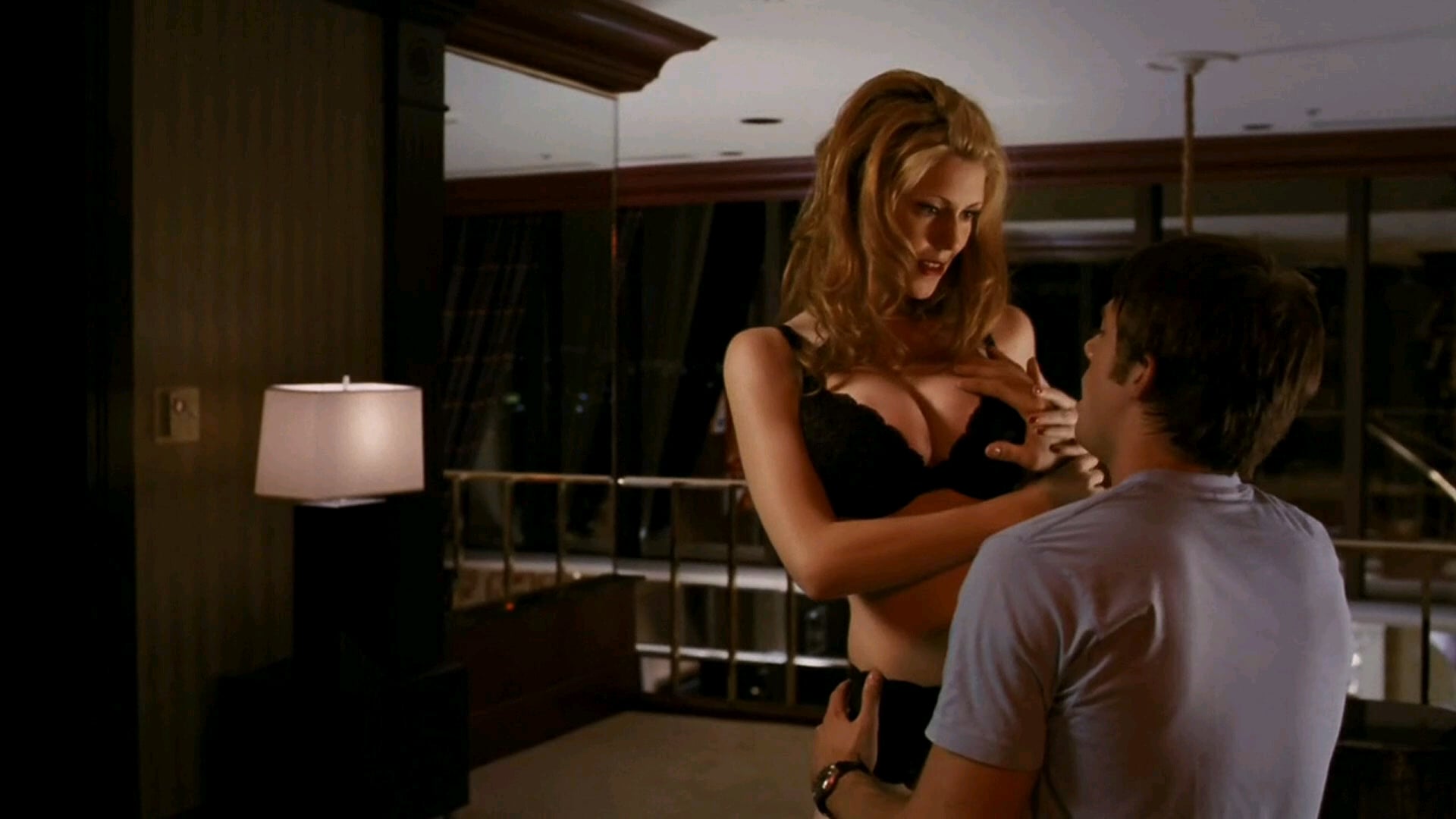