In a rare interview, Camilla, Duchess of Cornwall spoke to Vogue about her marriage with Prince Charles. In honour of her 75th birthday in July, Camilla was featured in a special feature of British Vogue where she spoke about her personal and professional life and also about maintaining her relationship with Prince Charles amid their royal duties.

Revealing that it’s not always easy, Camilla said, “It’s not easy sometimes, but we do always try to have a point in the day when we meet. Sometimes it’s like ships passing in the night, but we always sit down together and have a cup of tea and discuss the day.” She further revealed one of the nicest things about their marriage adding, “You know when we go away, the nicest thing is that we actually sit and read our books in different corners of the same room.”

Prince Charles and the Duchess met at a polo match in 1970 and remained friends for years during the course of their respective marriages to Princess Diana and Andrew Parker-Bowles. Although their affair became public to the press in 1992 following which Camilla and Andrew announced their divorce in 1995. Charles and Diana also eventually got divorced in 1996. Prince Charles and Duchess Camilla tied the knot in 2005.

Recently, Queen Elizabeth also revealed in her Accession Day message, that she was “looking to the future” and shared her wish for Duchess Camilla to be known as Queen Consort when Prince Charles takes the throne. 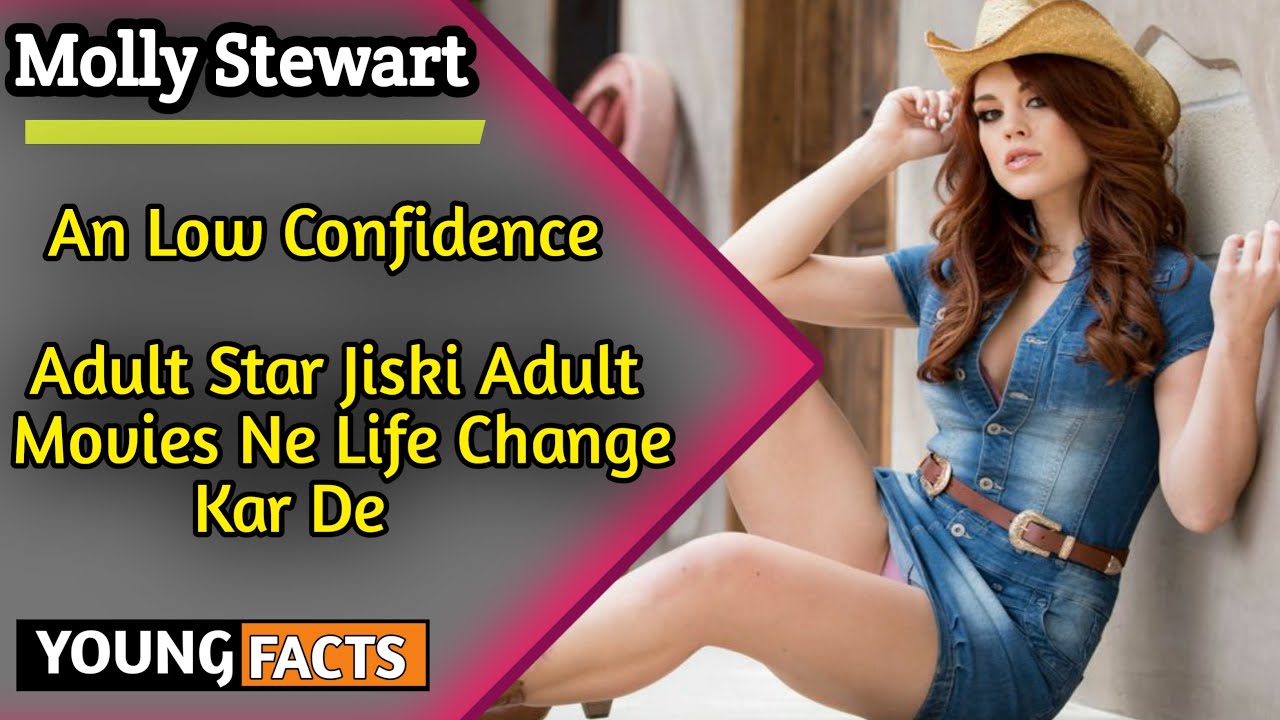 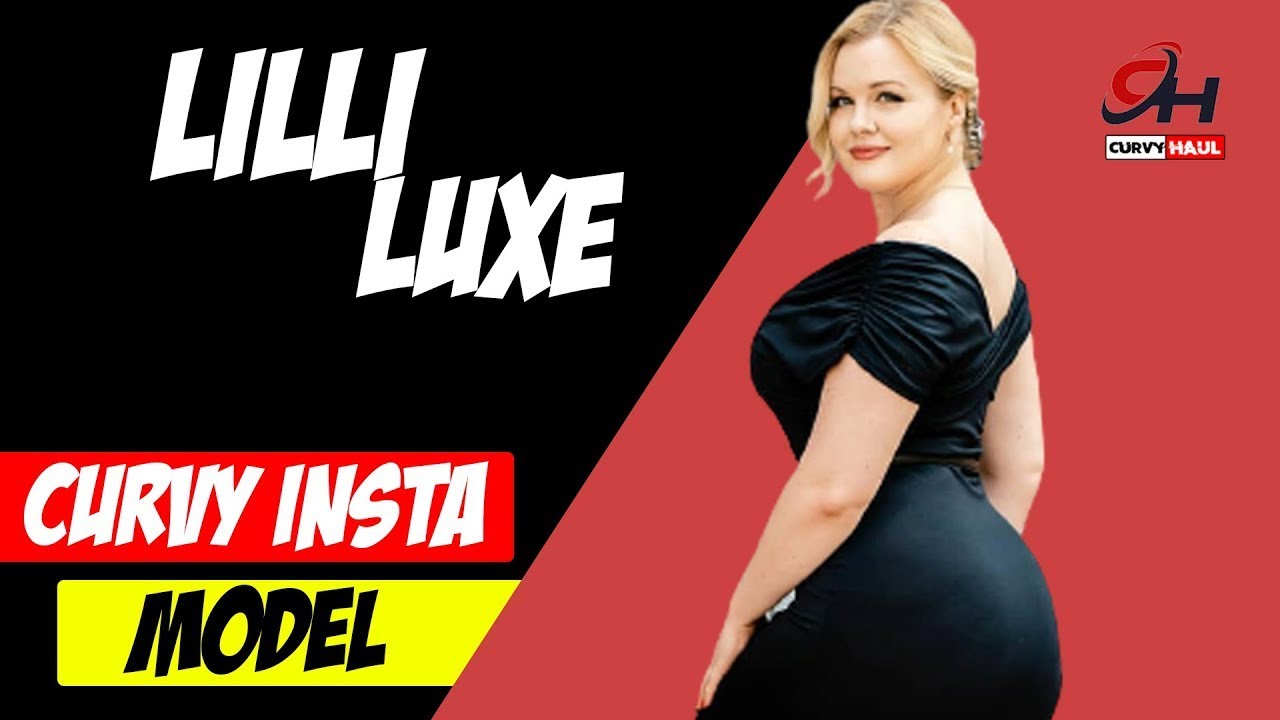 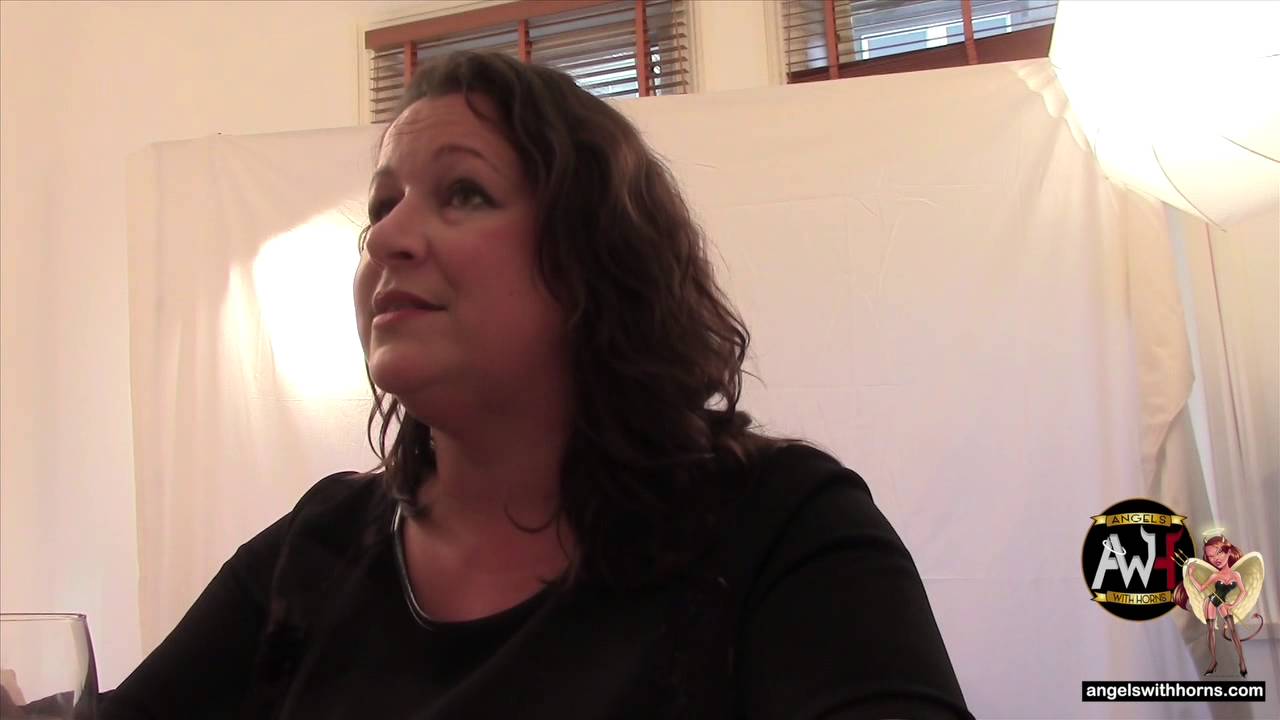 Eva Jayne on the Angels with Horns casting couch Entertainment 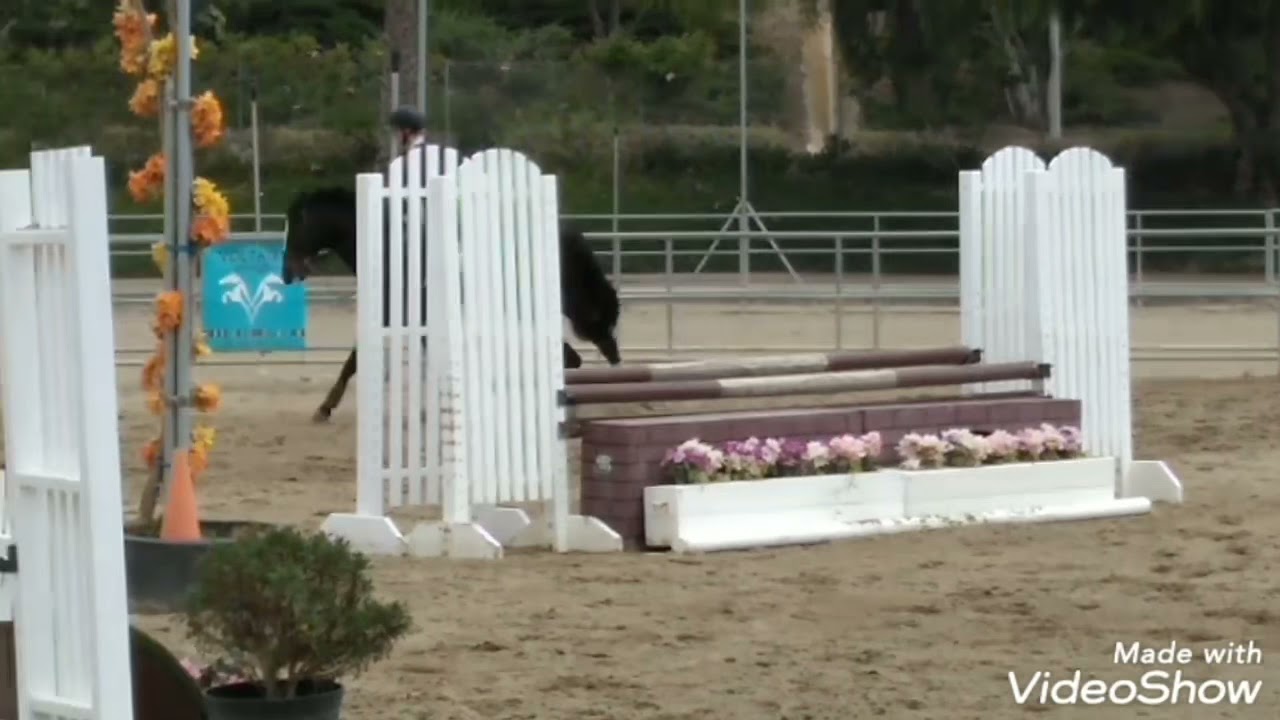 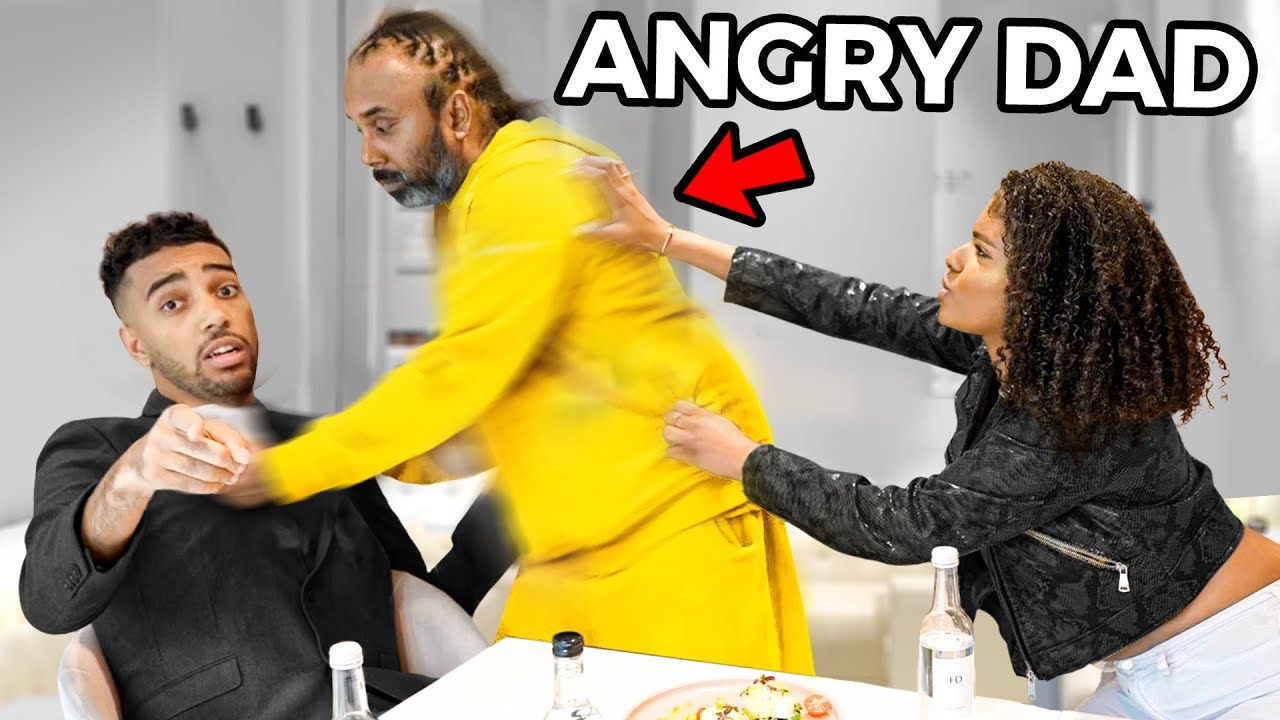 Dating A Girl In Front Of Her Dad PRANK Entertainment 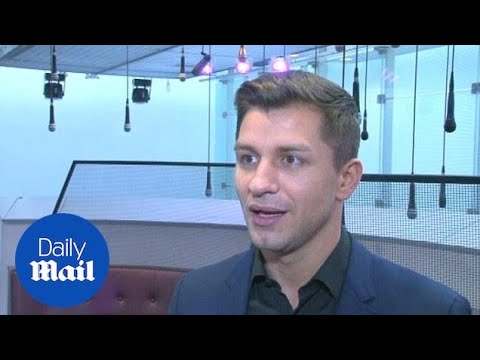