Welcome to kuri007 dot com. Here is the new story. Yes, as always today we have brought you a new video story, hope you like it: Florida Rapper 320Popout Shot & Killed In Jacksonville #Florida #Rapper #320Popout #Shot #Killed #Jacksonville

We’re not even half way through the year 2022, and we’ve already lost 75 rappers from across the country. Yesterday Florida Rapper 320Popout Shot & Killed In Jacksonville.

Florida is one of the biggest States in hip hop – the State has produced several influential figures like Rick Ross, Trina, Trick Daddy, Uncle Luke, Kodak Black, and many more.

The burgeoning Rap scene continues to make way for new artists, including newcomer 21-year-old Joshua Holmes. Unfortunately Joshua, who went by the Rap moniker 320Popout, passed away after being shot and killed in his hometown of Jacksonville at an apartment complex.

The identification of the victim was confirmed by the outlet after they spoke with Roderick Holmes, the rapper’s cousin. When officers reportedly arrived at the scene, they found (victim) Holmes “shot in or near” his vehicle.

They attempted CPR and it was suggested that this did keep Holmes alive long enough for him to be taken to the hospital, but he, unfortunately, was later pronounced dead.

A witness reportedly told the authorities that around the time of the shooting, she “heard a man banging on apartments and calling for help.” It is unclear if police have suspects or persons of interest at the time of this publication. We send our sincerest condolences to Holmes’s loved ones during this difficult time.

Watch a news report about the tragedy as well as a music video from 320Popout below: 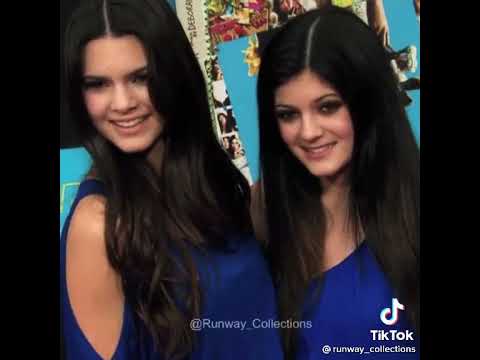 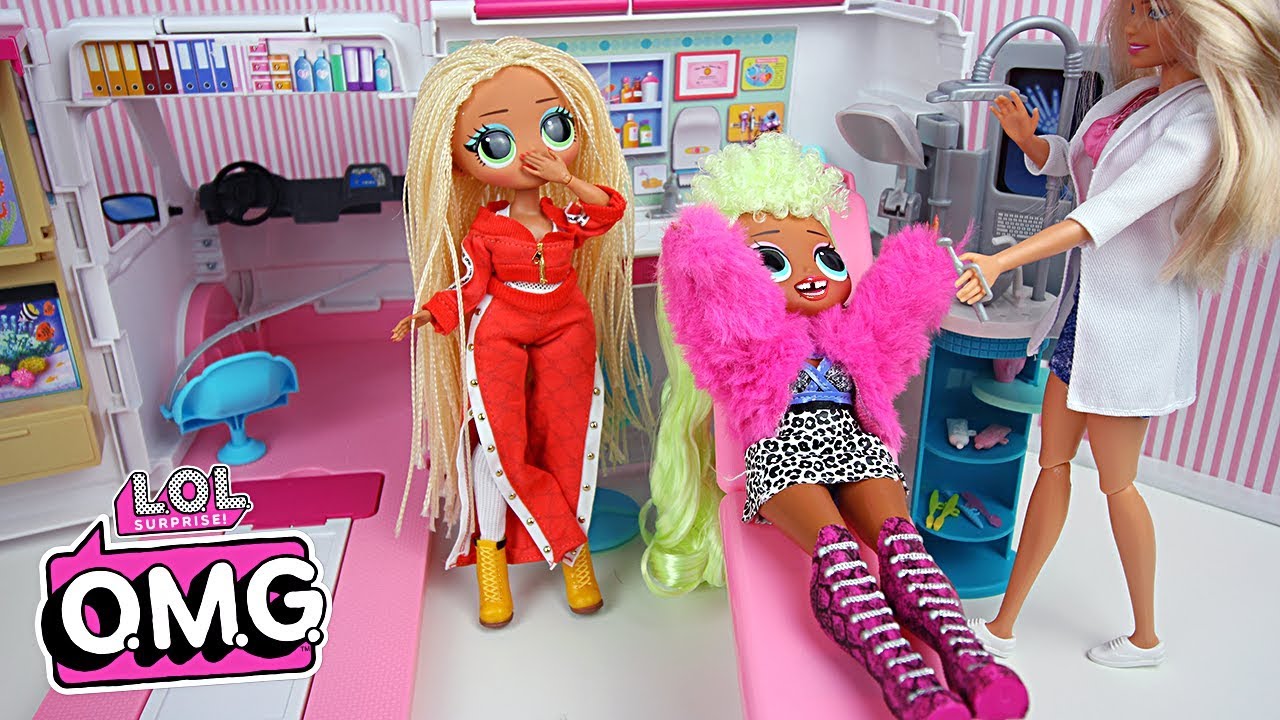 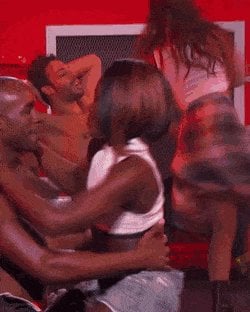 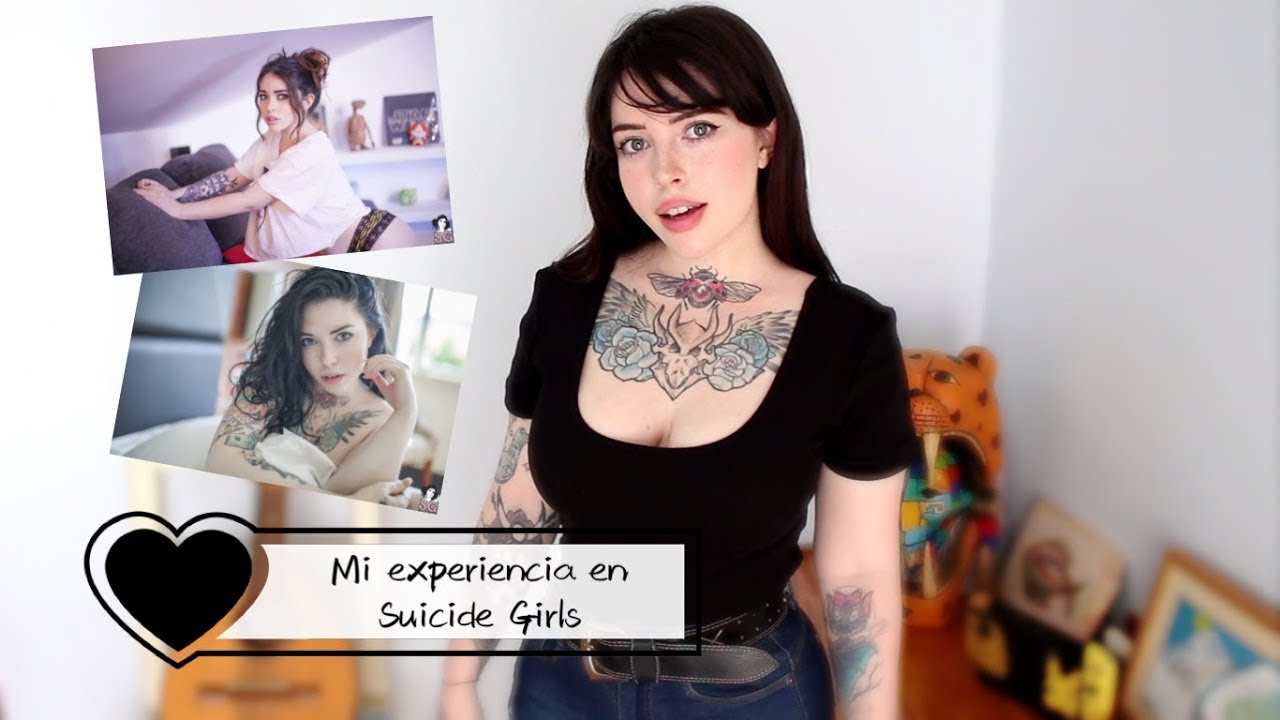 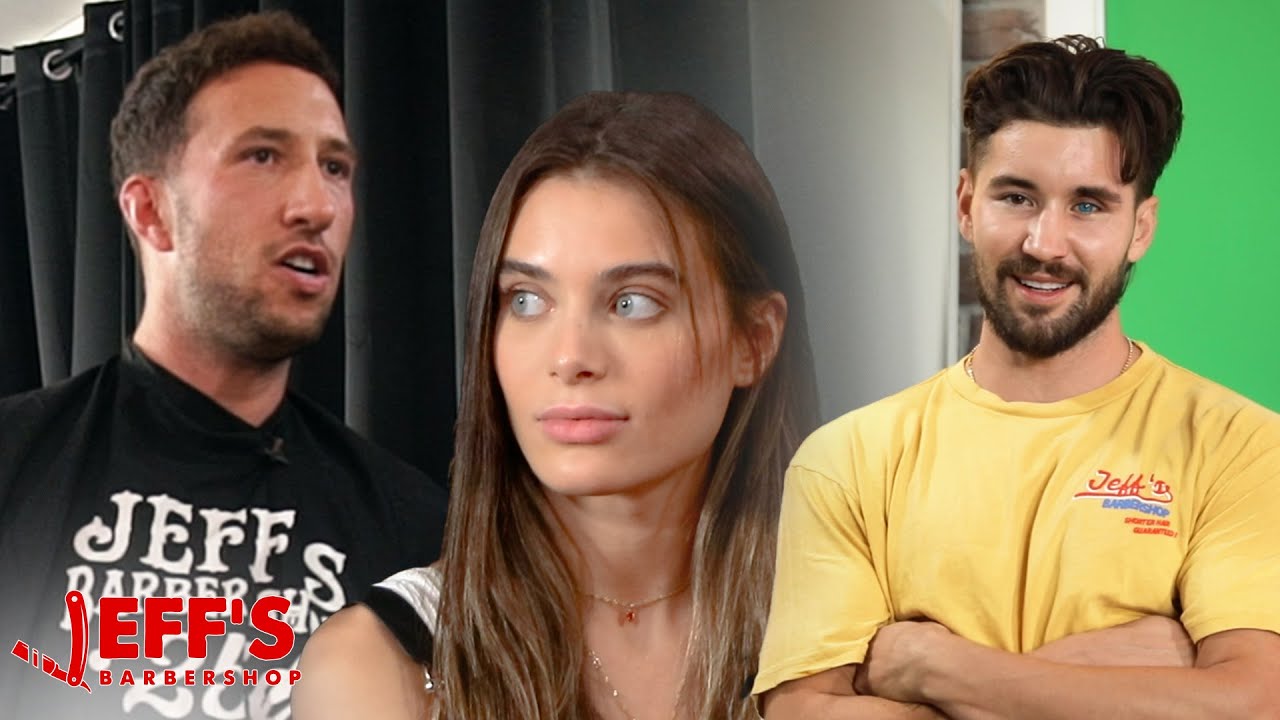