Former CIA Chief of Disguise Breaks Down Cold War Spy Gadgets | WIRED
During the Cold War, surveillance in Moscow was the most difficult kind of surveillance that the US had encountered around the globe. Moscow had its own set of rules since it was such a difficult place to work. Former CIA Chief of Disguise Jonna Mendez talks about some of the tactics, gadgets and disguises CIA operatives used in the field during the Cold War.

Check out Jonna Mendez’s most recent book The Moscow Rules or find more information about her on her website on https://www.themasterofdisguise.com/

Archival images courtesy of the International Spy Museum (SPY) in Washington, DC, a Guinness World Record recognized nonprofit with the largest collection of spy artifacts in the world. At the Museum, you can see firsthand some of these spy gadgets: http://www.spymuseum.org/

Clint Emerson’s Five Second Mask, also courtesy of International Spy Museum
Image of Trigon courtesy of the CIA who does not endorse the contents of this production
Crypto Museum: http://www.cryptomuseum.com
Getty
Library of Congress, Geography and Map Division

Still haven’t subscribed to WIRED on YouTube? ►► http://wrd.cm/15fP7B7
Listen to the Get WIRED podcast ►► https://link.chtbl.com/wired-ytc-desc

Get more incredible stories on science and tech with our daily newsletter: https://wrd.cm/DailyYT

ABOUT WIRED
WIRED is where tomorrow is realized. Through thought-provoking stories and videos, WIRED explores the future of business, innovation, and culture. 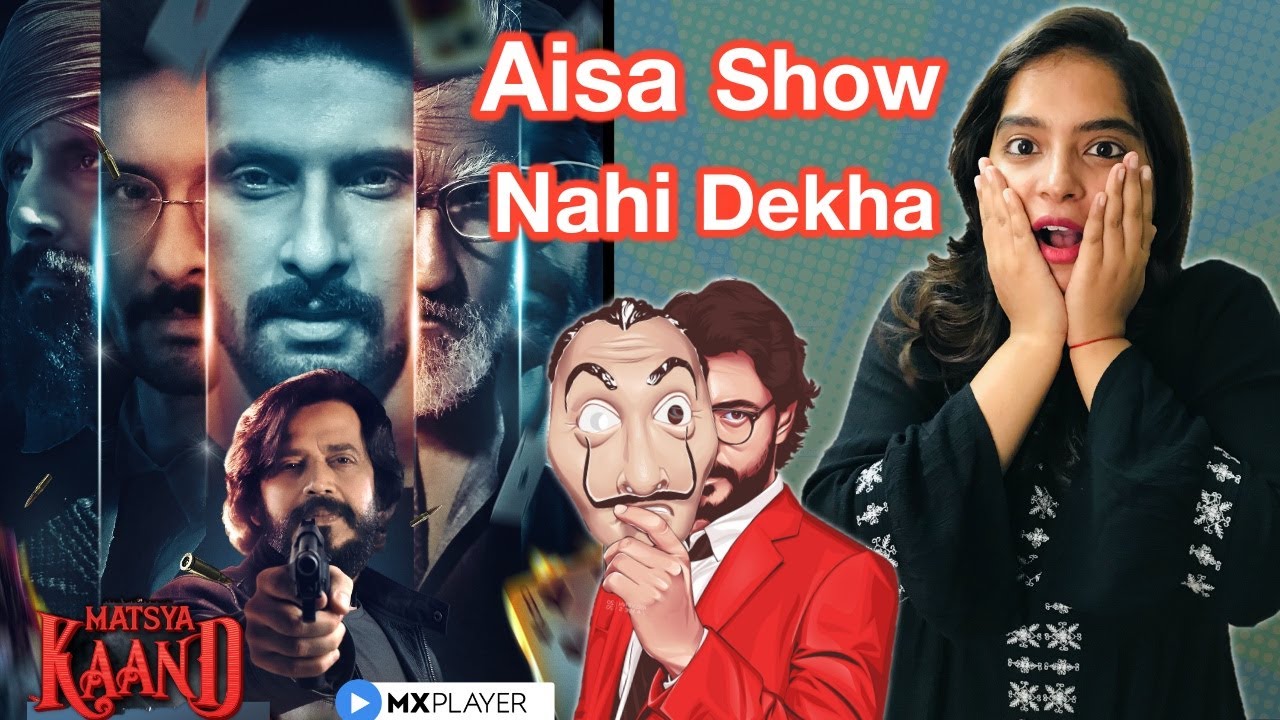 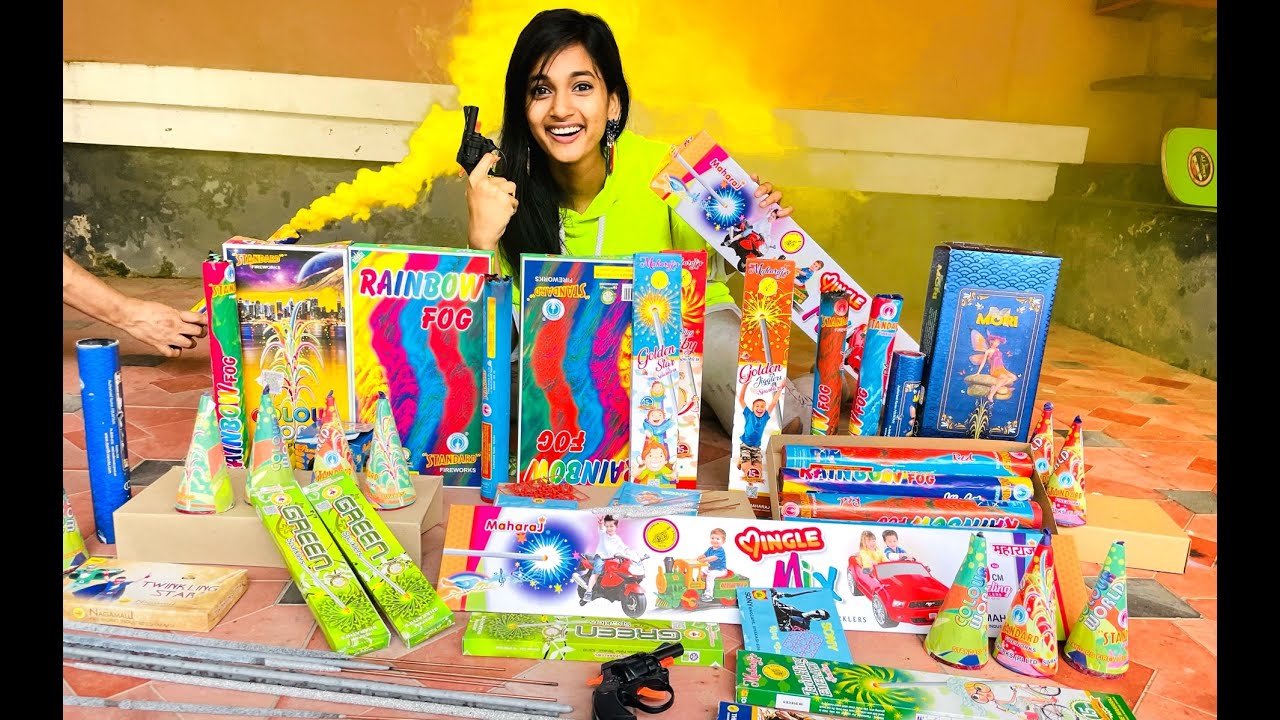 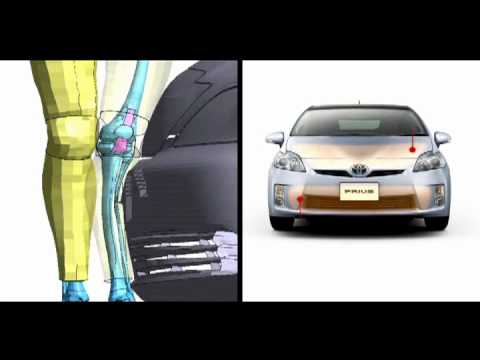