Gigi Hadid celebrated Father’s Day with sweet posts for her father Mohamed Hadid as well as Khai’s “baba”, Zayn Malik. The model took to Instagram to wish both the fathers with sweet photos. This happened to be the first time that Hadid posted about Malik since the duo parted ways following her mother Yolanda Hadid’s altercation with him.

In the photo shared by Gigi on her story, neither of their faces were shown but the tattooed singer whom Gigi referred to ass “Khai’s baba” was seen sitting on the floor and colouring with the toddler. Hadid has been strict about not revealing her baby girl’s face on social media ever since her birth and continues to do so.

The model and the former One Direction member who had been together on and off since 2015, welcomed their first child together in September 2020. Although the couple broke up in late 2021 shortly after Zayn was accused of striking Gigi’s mom, Yolanda Hadid. While Malik denied the claims, he pleaded no contest in the charges filed against him by Gigi’s mom.

Recently, Malik’s former bandmate, Liam Payne seemed to refer to the singer’s breakup with Gigi after he commented on a podcast about Hadid’s tweet calling Zayn a “respectful king” didn’t age well amid their controversial split.

It was previously reported by E! that despite the tense situation in which the couple broke up, Gigi and Zayn intended to co-parent Khai in a peaceful and healthy environment. The model’s Father’s Day post seems to be proof of that.

‘Welcome home’: The Rock’s mum Ata tears up as he surprises her with a brand new house Entertainment 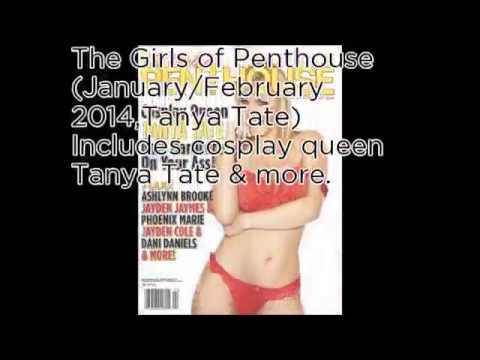 No.61 most beautiful pron stars of 2017-Ashlynn Brooke (World No1) Entertainment 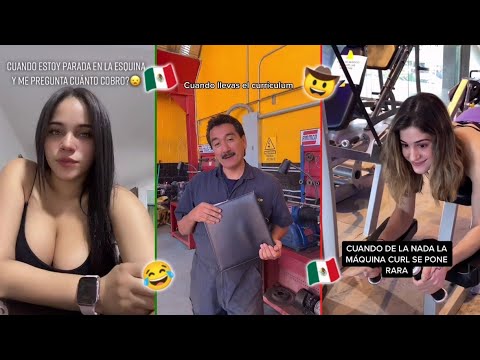 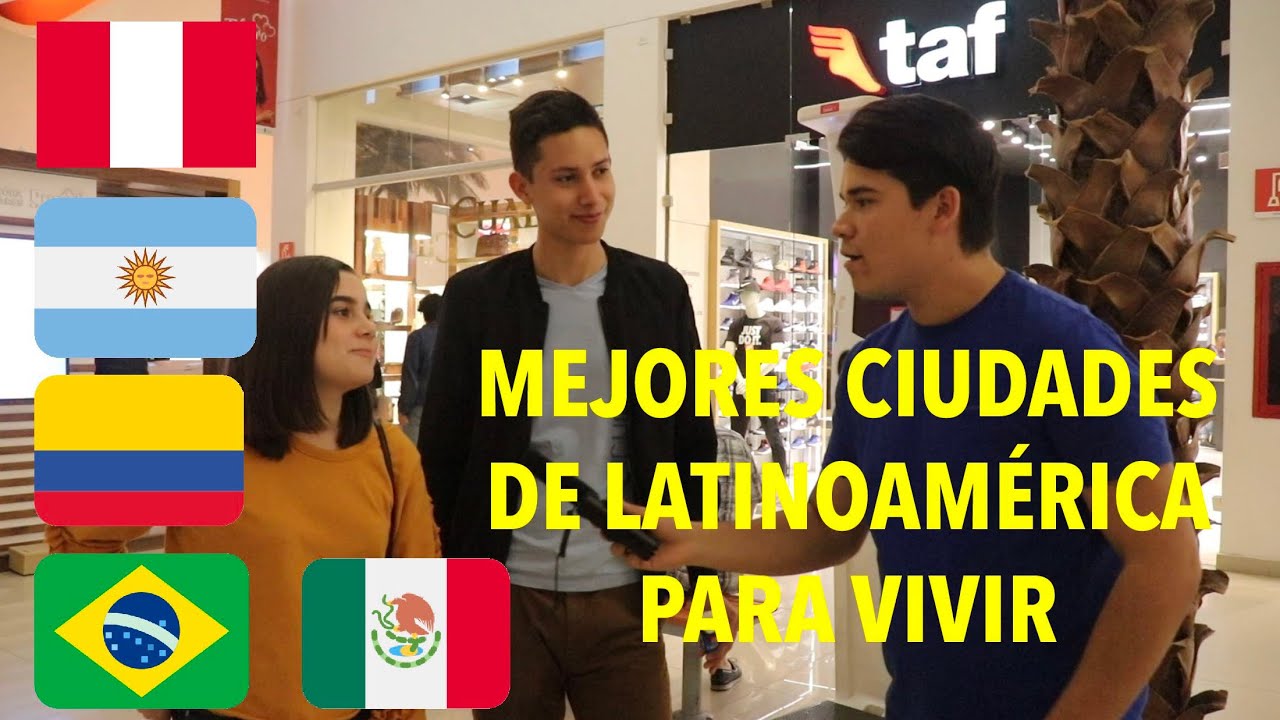