Bollywood superstar Aamir Khan and his daughter Ira Khan share a beautiful bond. Ira enjoys a massive fan following on social media and often shares her photos and videos on Instagram. On the occasion of Father’s Day, Ira took to social media to wish her dad Aamir Khan and shared it in the stories section of Instagram.

In the photo, Ira and Aamir looked so adorable and their beautiful bond of father-daughter affection. Recently, Aamir Khan celebrated 21 years of ‘Lagaan’ by hosting a party at his residence on Friday. ‘Lagaan’, which was released on June 15, 2001, is one of the most successful films made in Indian cinema. It is one of the three Indian films to be nominated for the Oscars and Academy back then.

On the work front, Aamir Khan is gearing up for the release of his upcoming film ‘Laal Singh Chaddha.’ Aamir Khan Productions had unveiled the trailer of the film on May 29 during the IPL finale. The trailer takes the audience on an emotional ride giving a glimpse into the fascinating and innocent world of Laal Singh Chaddha. Mona Singh plays Aamir Khan’s mother in the film and the two share a close bond.

The film is helmed by Advait Chandan and the screenplay is written by Eric Roth and Atul Kulkarni. After the release of ‘Secret Superstar’, Aamir Khan and Advait Chandan reunited for ‘Laal Singh Chadda’. Produced under the banners of Aamir Khan Productions, Viacom18 Studios, and Paramount Pictures, the film is an official Hindi adaptation of Tom Hanks-starrer Forrest Gump.

ALSO READ: Aamir Khan opts for a casual look as he gets clicked in the city; PICS 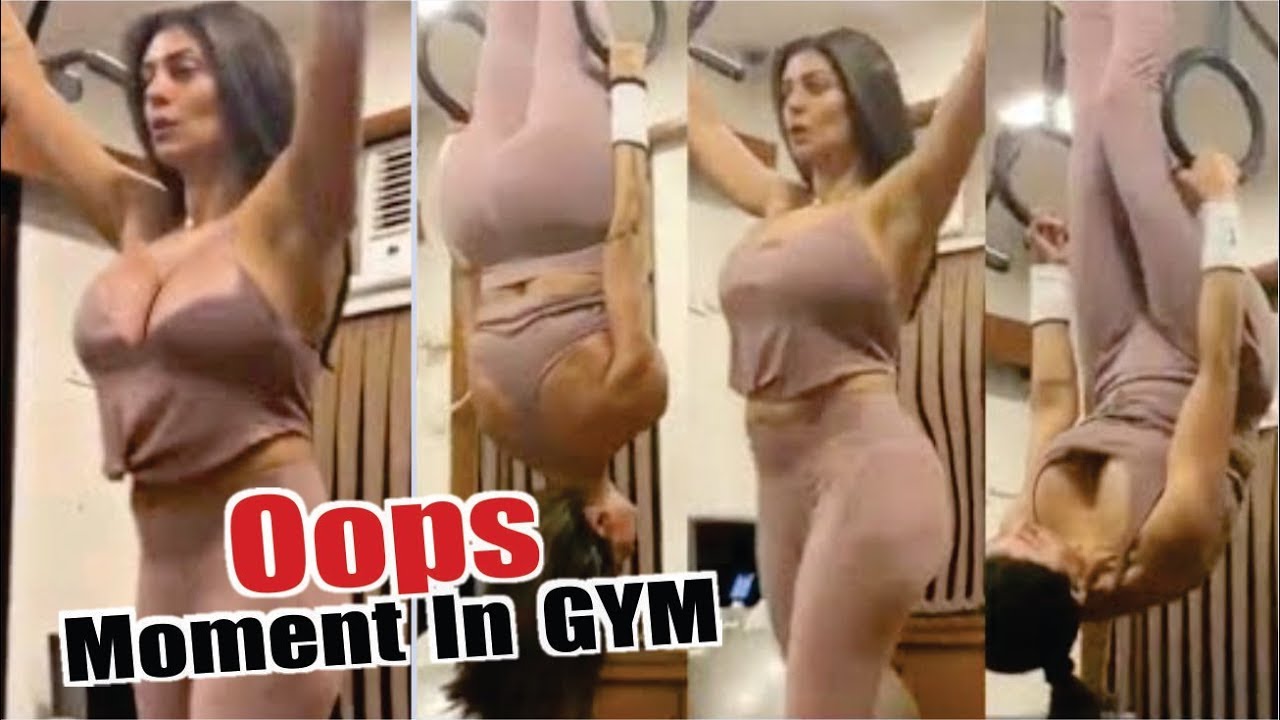 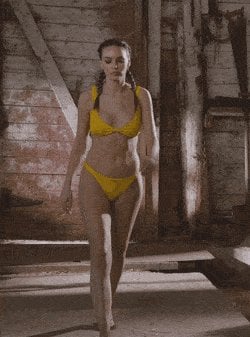 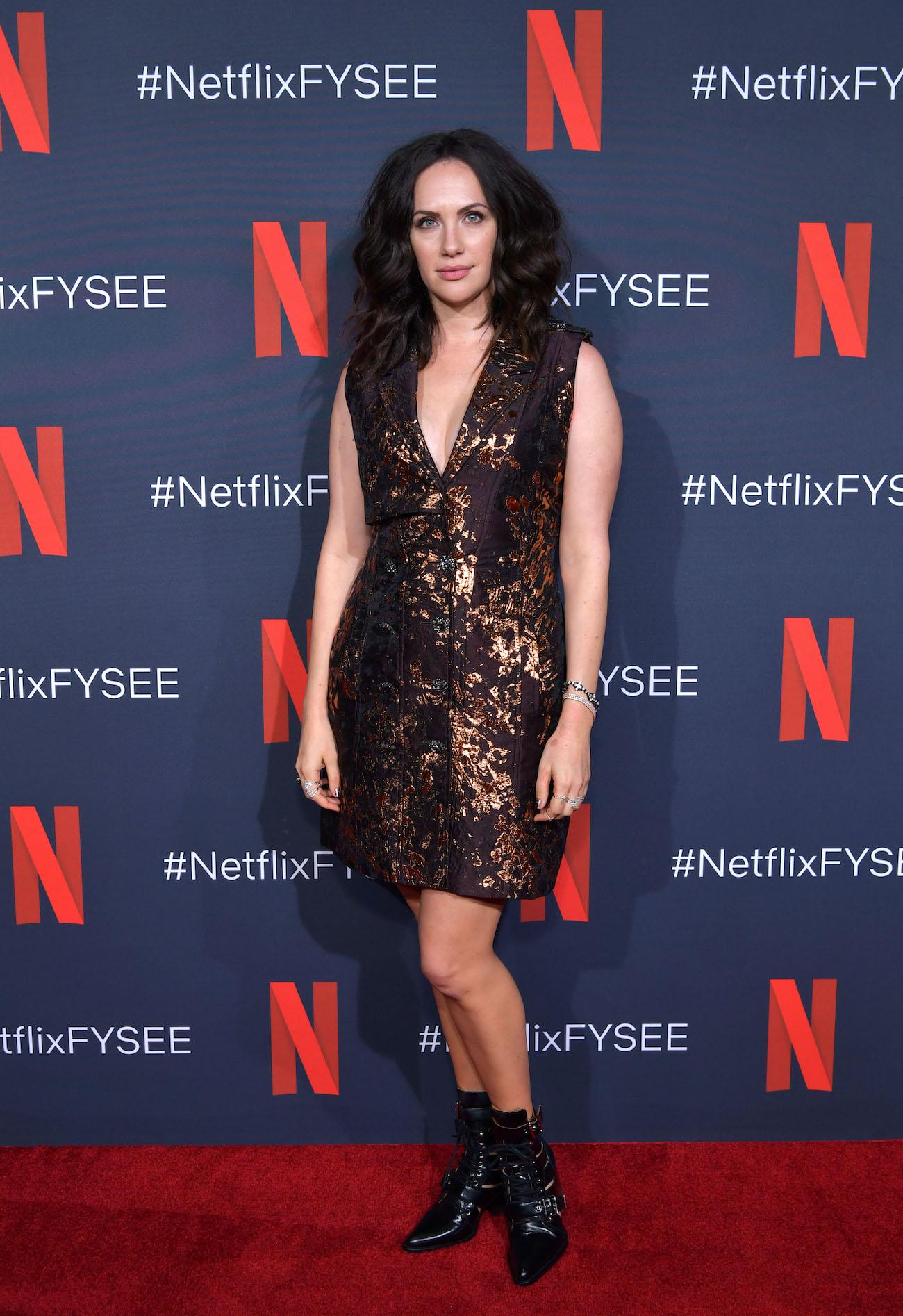 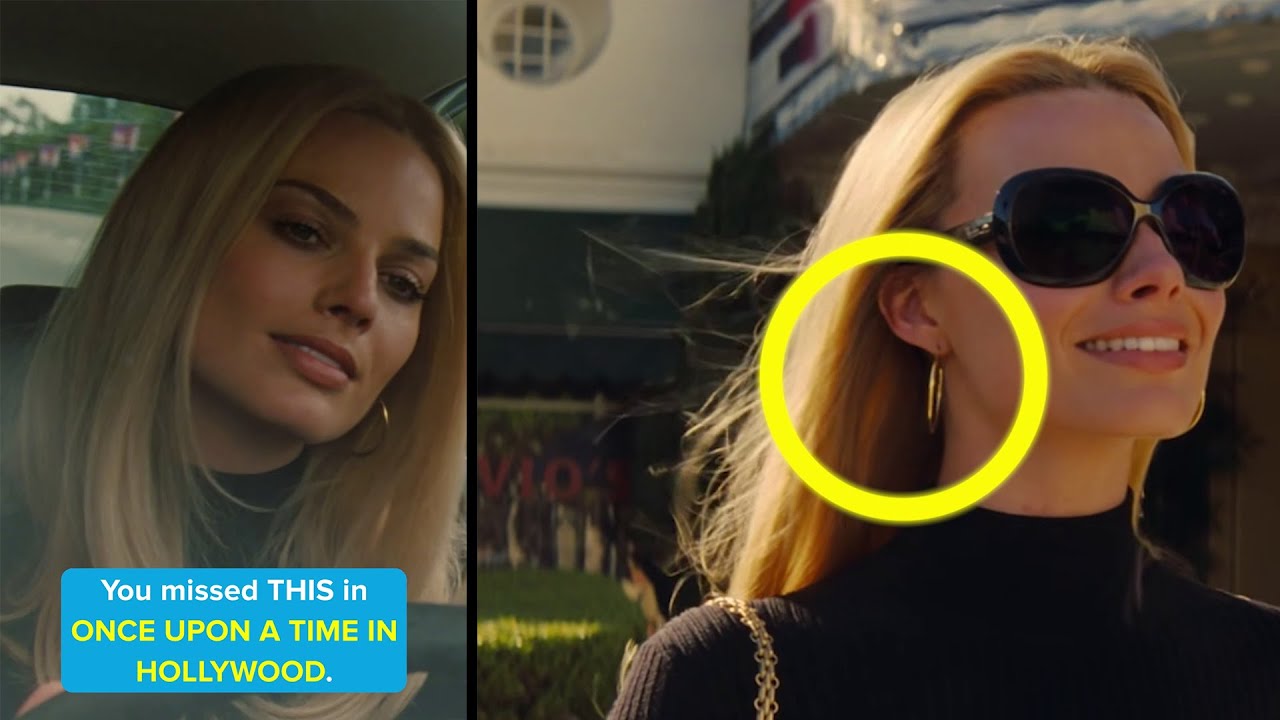 You missed this in ONCE UPON A TIME IN HOLLYWOOD Entertainment 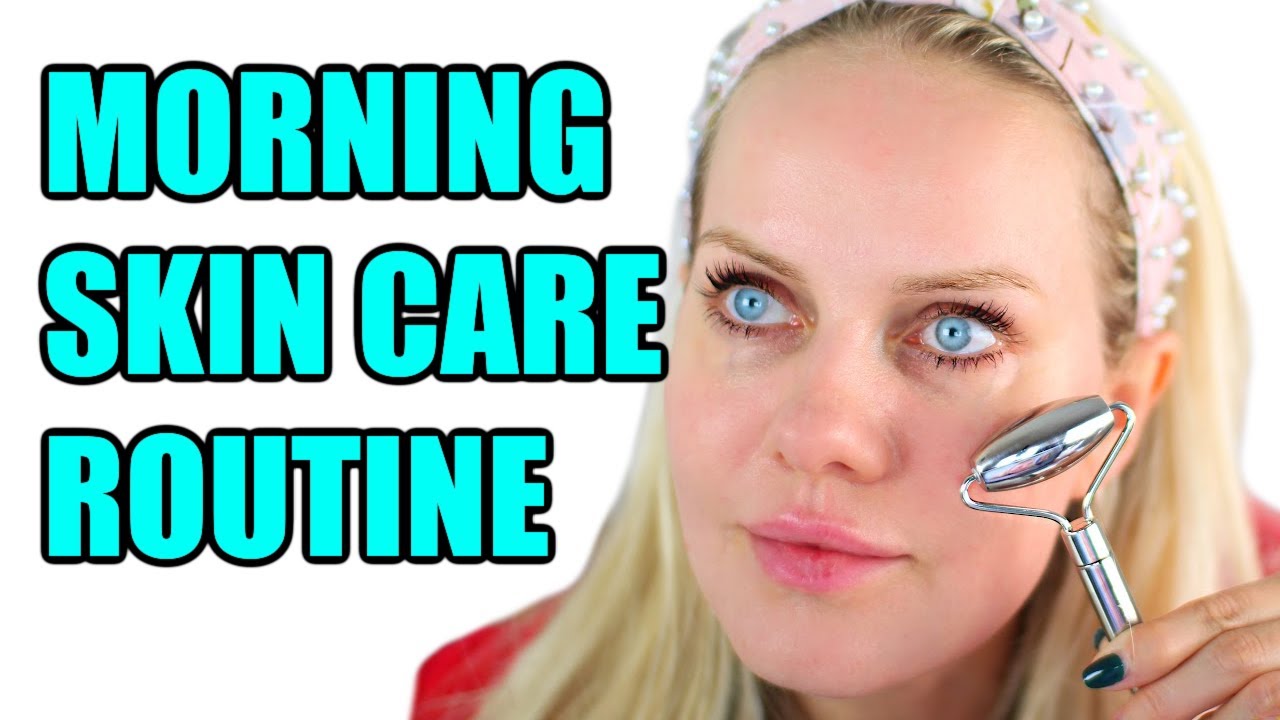