Ishaan Khatter is one of the leading Gen-Z actors in the film industry. With his sheer brilliant and exemplary performances, Ishaan has proved himself to be a talent house. Along with this, Ishaan is an internet sensation who never fails to impress his fans more with his fun pictures. Speaking of which, the actor on Sunday shared a Father’s Day post on his Instagram story with a throwback pic and funny caption. The picture features his father Rajesh Khatter holding little Ishaan in his hands. Ishaan called himself a little blob as he captioned the image, “Happy Father’s Day pops. From that little blob you’re holding in this picture, lol”

The actor made his Bollywood debut as a child artist with Shahid Kapoor’s film Vaah! Life Ho Toh Aisi! In 2018 he made his debut as a lead character in Majid Majidi’s ‘Beyond the Clouds’. The film also starred Malavika Mohanan. He was later seen in films such as ‘Dhadak’ alongside Janhvi Kapoor and ‘Khaali Peeli’ with Ananya Panday. The actor also made his OTT debut with ‘A Suitable Boy’ and was much appreciated for his acting. With each performance, the ‘Dhadak’ actor proved himself to be the power house of talent.

Have a look at Ishaan’s picture:

Meanwhile, on the work front, Ishaan will be seen portraying the role of Brigadier Balram Singh Mehta in Raja Menon’s ‘Pippa‘. The film is based on the life of a war veteran, Brigadier Balram Singh, who fought during the Indo-Pakistan war of 1971 along with his siblings. The film will also star Mrunal Thakur as Khatter’s younger sister, while Priyanshu Painyuli will be seen playing his elder brother. He will also be seen in a horror comedy, ‘Phone Bhoot’, alongside Katrina Kaif and Siddhant Chaturvedi. The film is produced by Excel Entertainment and helmed by Gurmeet Singh. 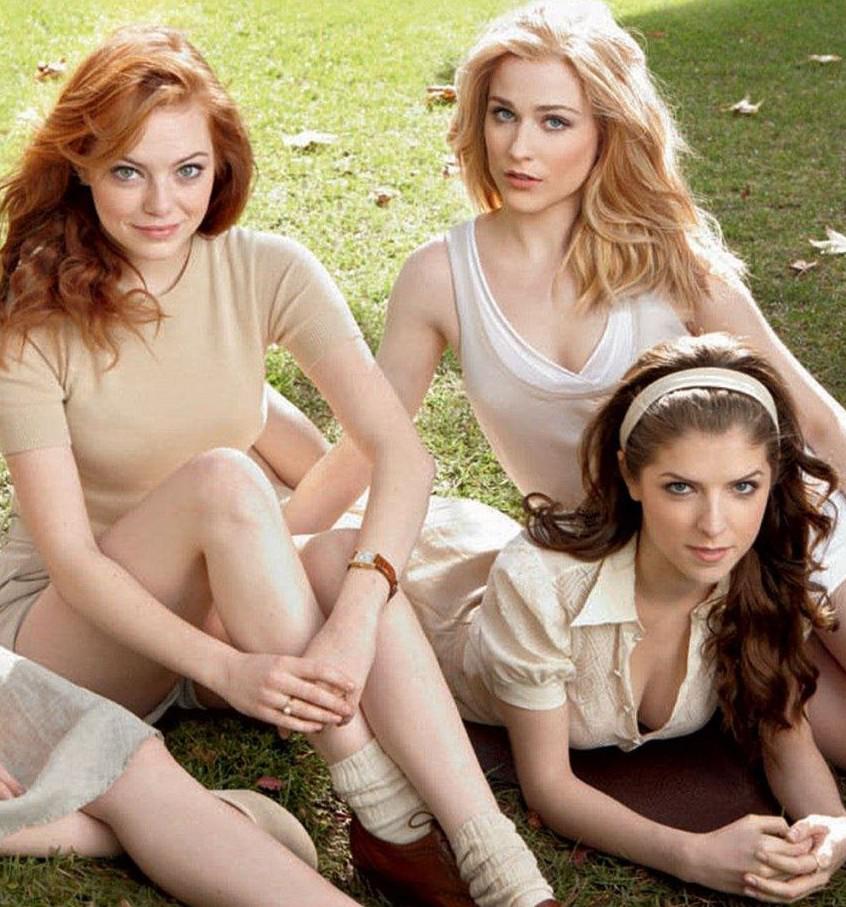 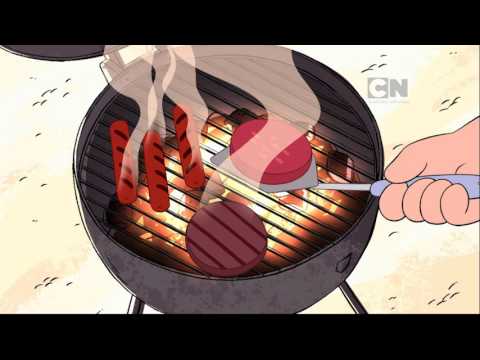 Lily flirting with Jodi while TrashTalking to Sykkuno Entertainment 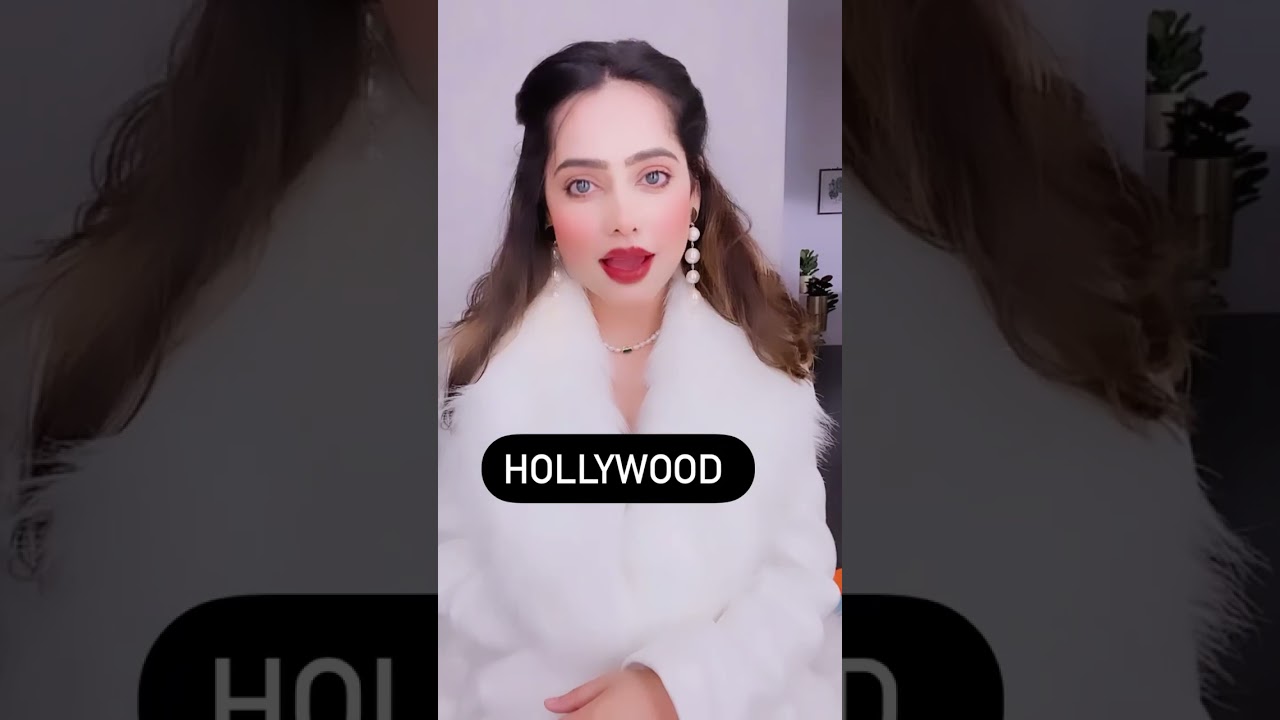