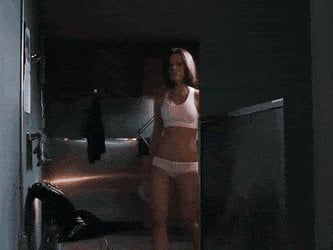 Kate Beckinsale in white from Celebs 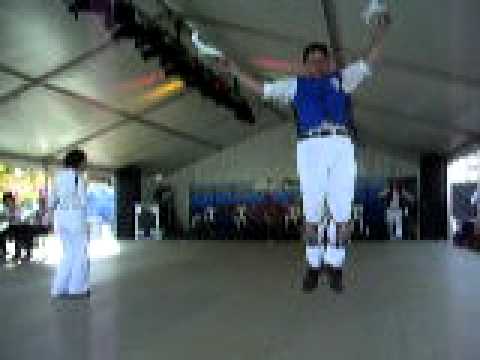 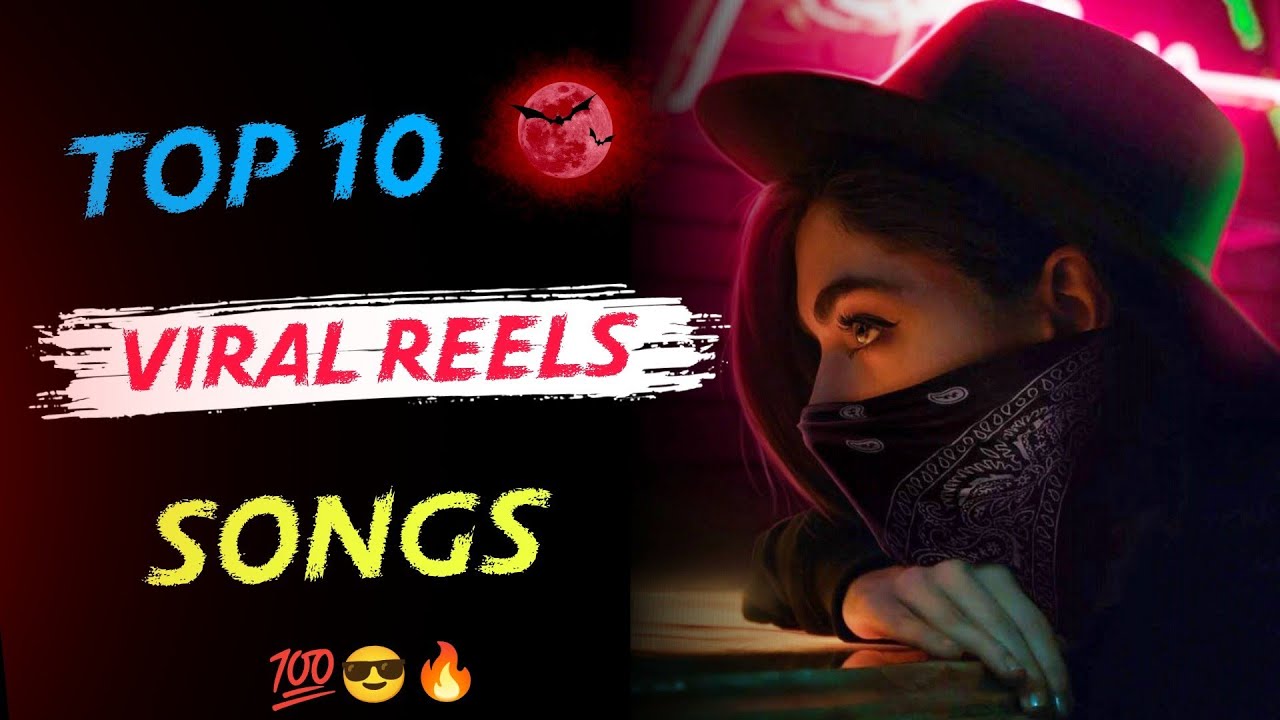