Tovino Thomas and Keerthy Suresh are busy promoting their much-hyped courtroom drama, Vaashi, as the flick is scheduled to appear on the silver screens on the 17th of June, tomorrow. Recently, the National Award-winning actress shared a selfie with team Vaashi after one of the promotional events. They were all smiles after a day of promotions.

Keerthy Suresh also dropped a picture with her pet Nyke, enjoying a car ride. Posting an update, she wrote, “Just didn’t want to miss the golden light!” This cute photograph is a sight for the sour eyes.

Check out the posts below: Yesterday, Tovino Thomas decided to have some fun and crashed an interview with team Vaashi. The Minnal Murali action star shared a video of the same on Instagram along with the caption, “Decided to crash the Vaashi Promotions…Vaashi in theatres from June 17th #comingsoon #vaashi #june17th.”

The flick will follow the life of two lawyers Ebin Mathew, played by Tovino Thomas, and Madhavi Mohan, played by Keerthy Suresh, who despite sharing a strong romantic vibe, end up locking horns in the courtroom.

The story of this Vishnu G Raghav’s directorial has been written by Janiz Chacko Simon. Neil DCunha has taken care of the cinematographer and Arjun Benn has performed the editing. Yakson and Neha are responsible for the music of Vaashi.

Jointly bankrolled by Revathy Klamandirr and G Suresh Kumar, Nithin Mohan is the executive producer for the drama.

Adding on, Keerthy Suresh will also play the leading lady in the action drama, Dasara. She has been paired with Natural star Nani in her next. In the meantime, Samuthirakani, Sai Kumar, and Zarina Wahab will also perform supporting roles in the film.

Also Read: Tiger Nageswara Rao: Ravi Teja starts shooting for his next again after being injured on the sets 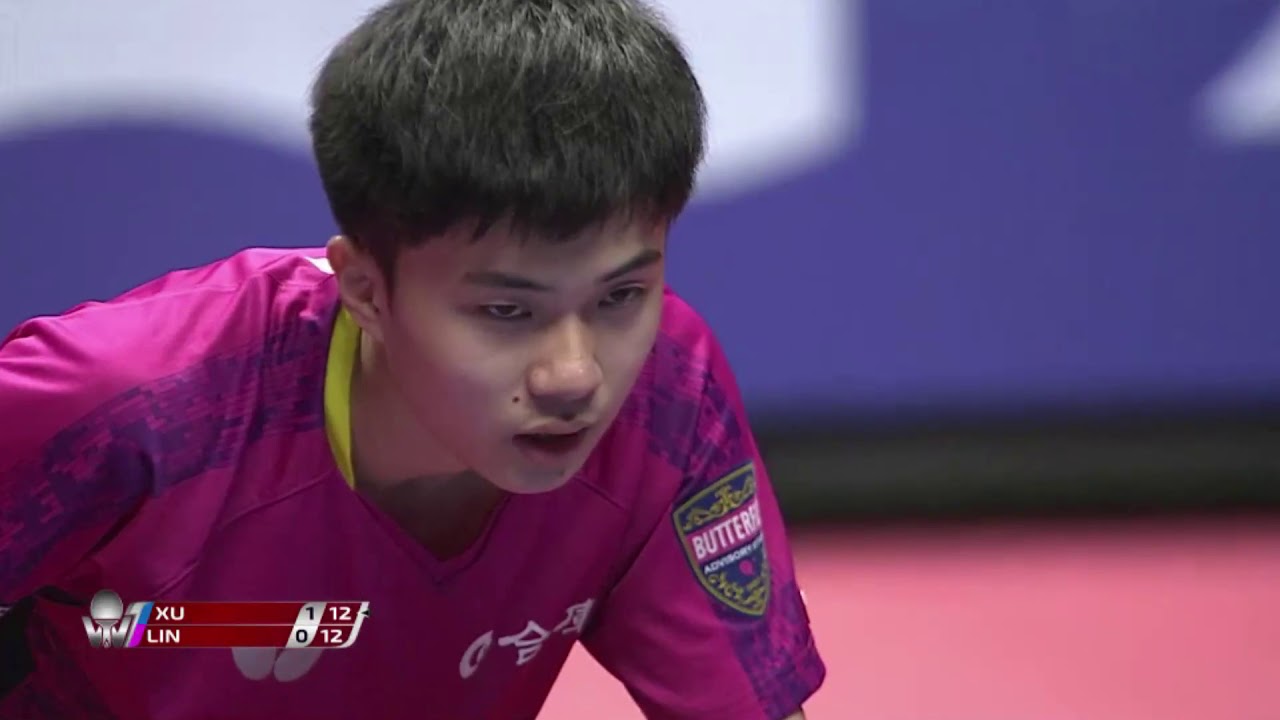 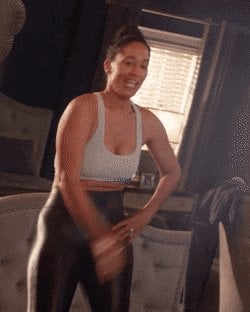 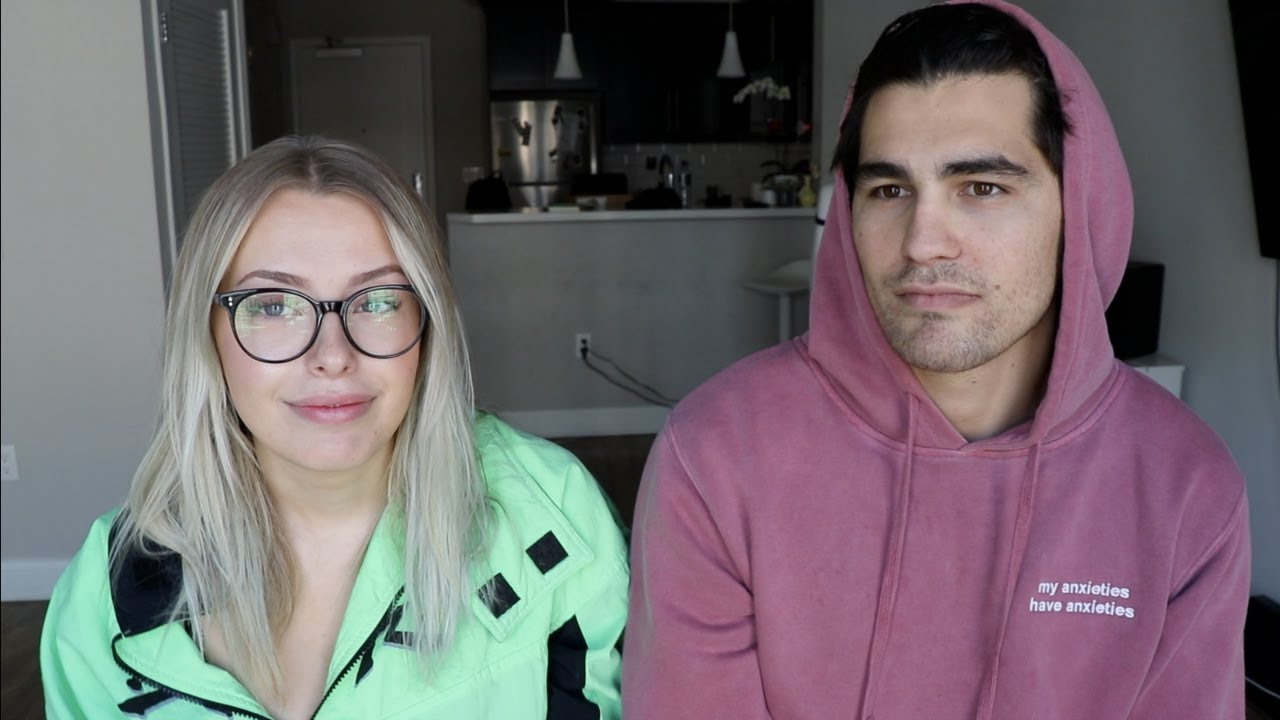 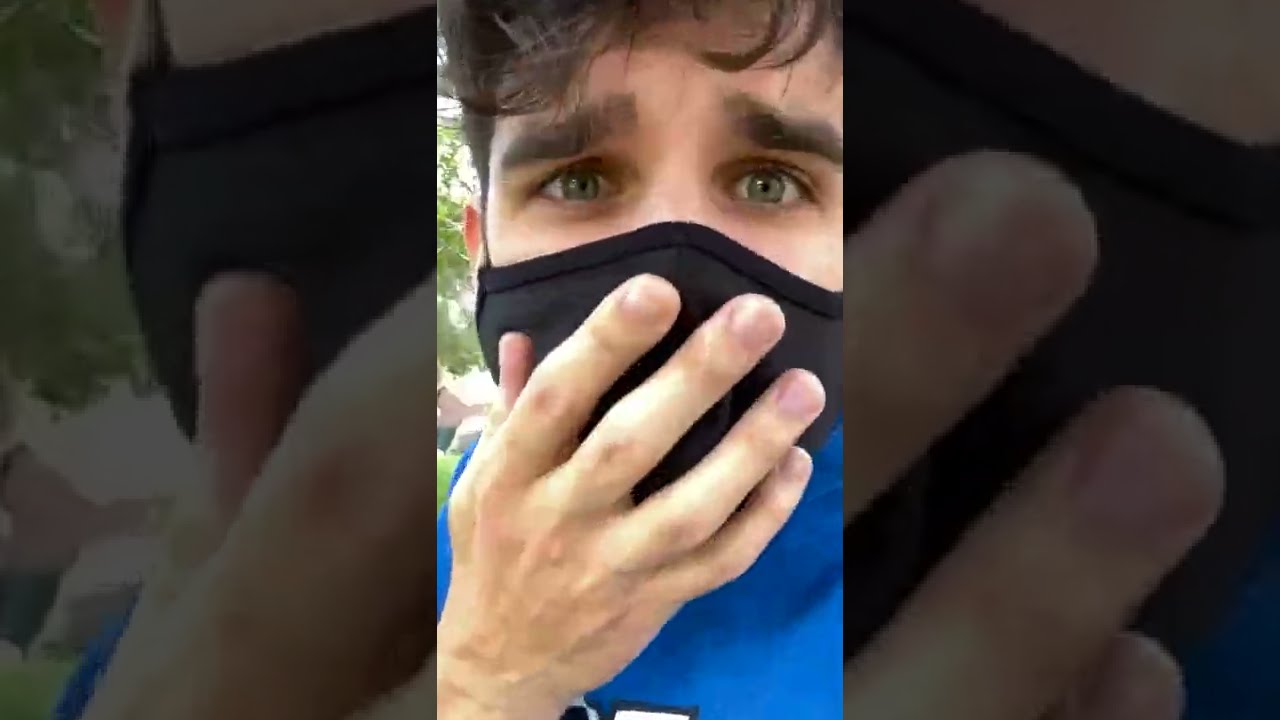 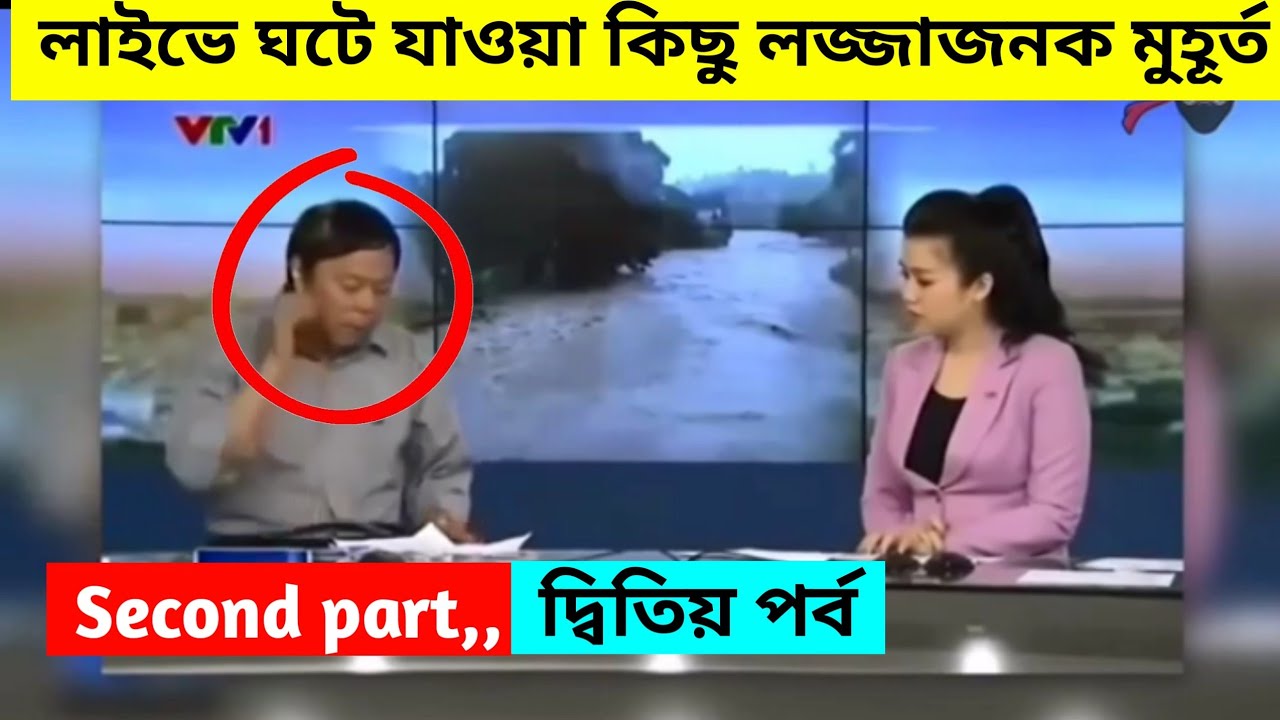 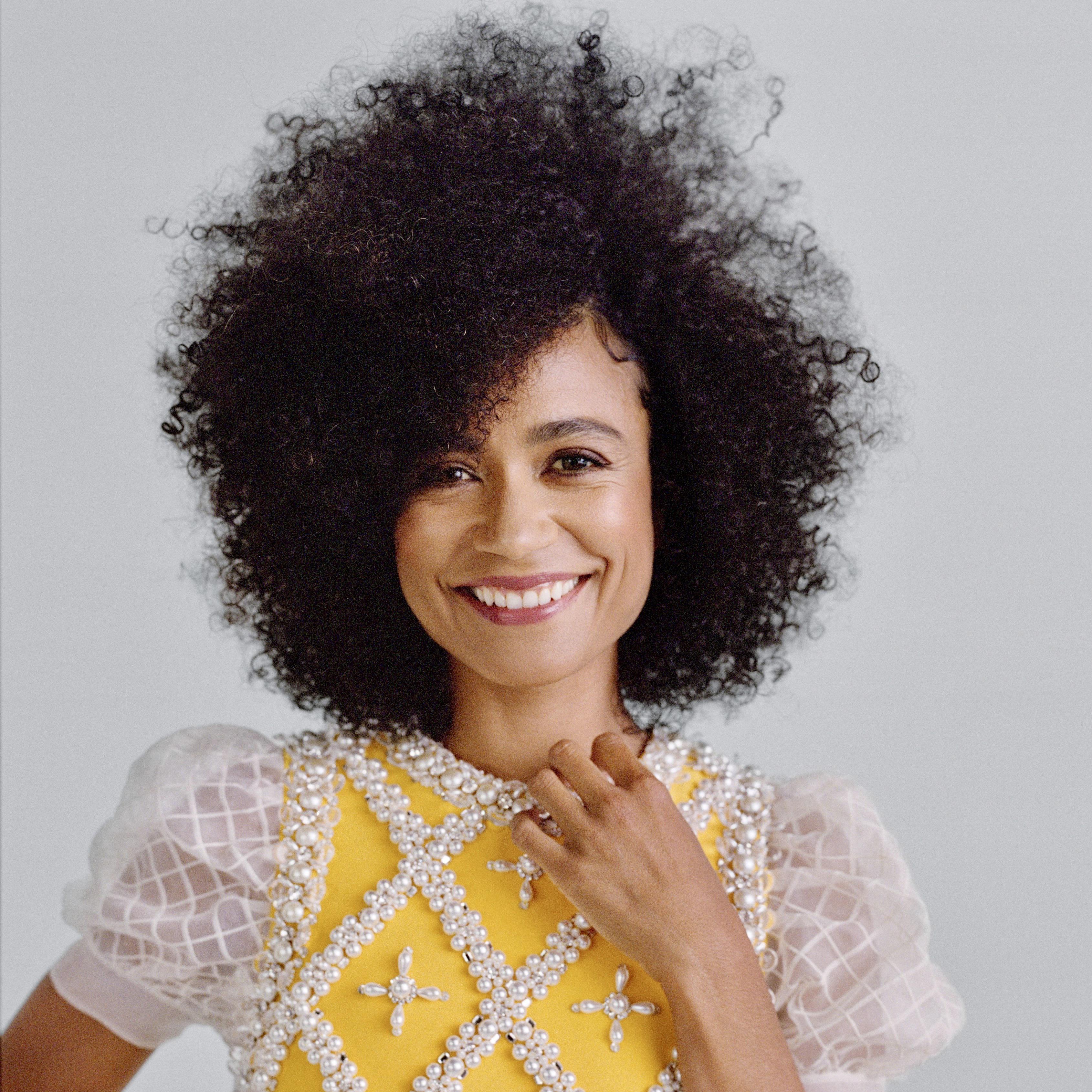