Kevin Gates Doubles Down On Wanting To Drink Beyonce’s Pee

Kevin Gates recently released an explosive new track, which finds him calling out the mother of his children and dropping sexually explicit rhymes aimed at Beyoncé, among others.

Gates clearly has a lot to get off his chest as he spends most of the song addressing his children’s mother, Dreka Gates, who allegedly cheated on him with a female trainer.

Gates then name-drops Beyoncé in more lewd lines as well as Nicki Minaj.

“Ain’t no disrespect to Jigga, met through Nipsey, that’s my nigga,” he raps. “Don’t know if they into swinging, Beyoncé need to let me hit her/Make her piss all on this dick, respectfully, her body shiver/I want Nicki, she need Kevin, she still playin’ around with Kenneth.”

Regardless of the backlash from the lyrics, Gates is doubling down on his stance. In another interview on The Bootleg Kev Podcast, Kevin Gates says he’ll drink Beyonce’s Pee because she’s one of the most beautiful women in the world. 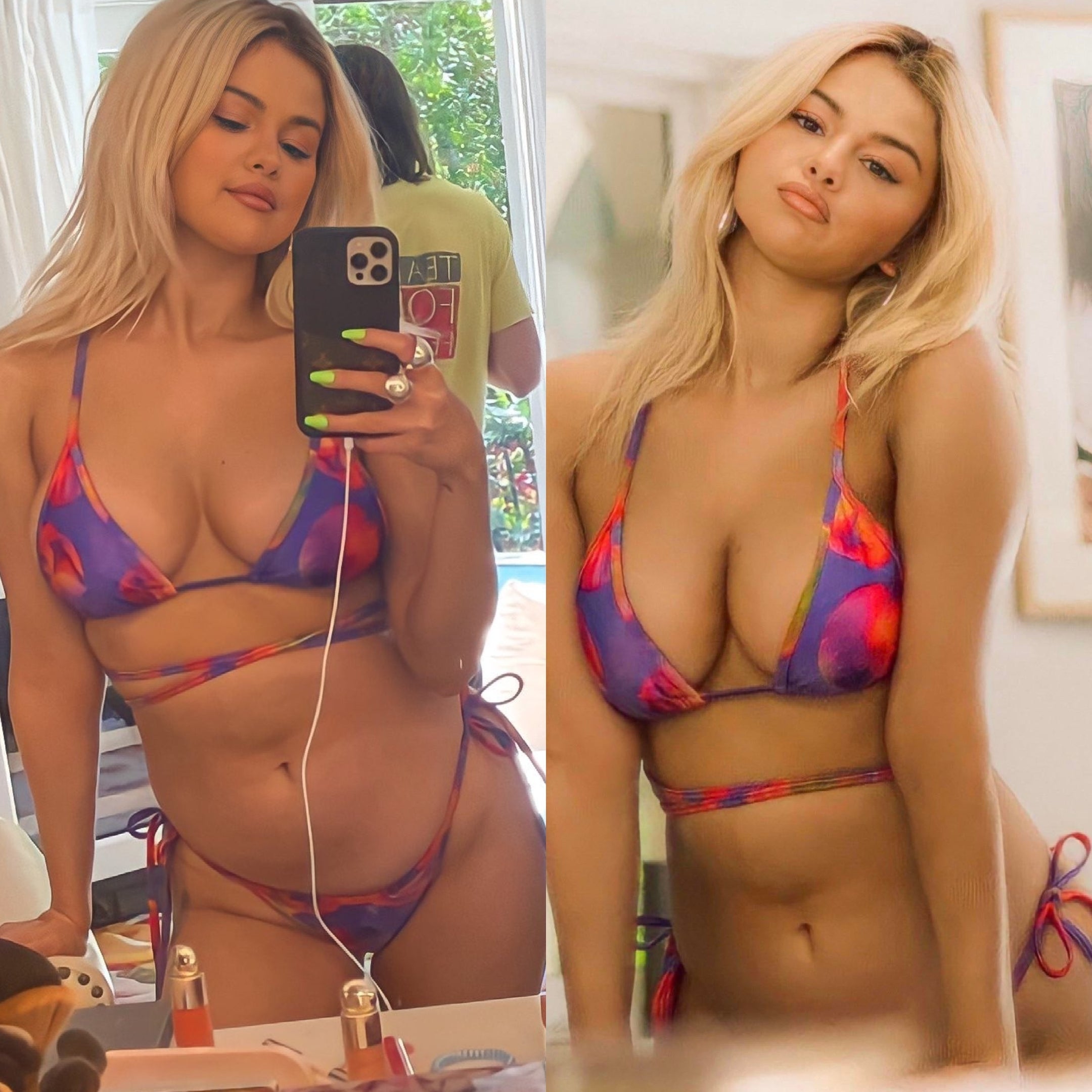 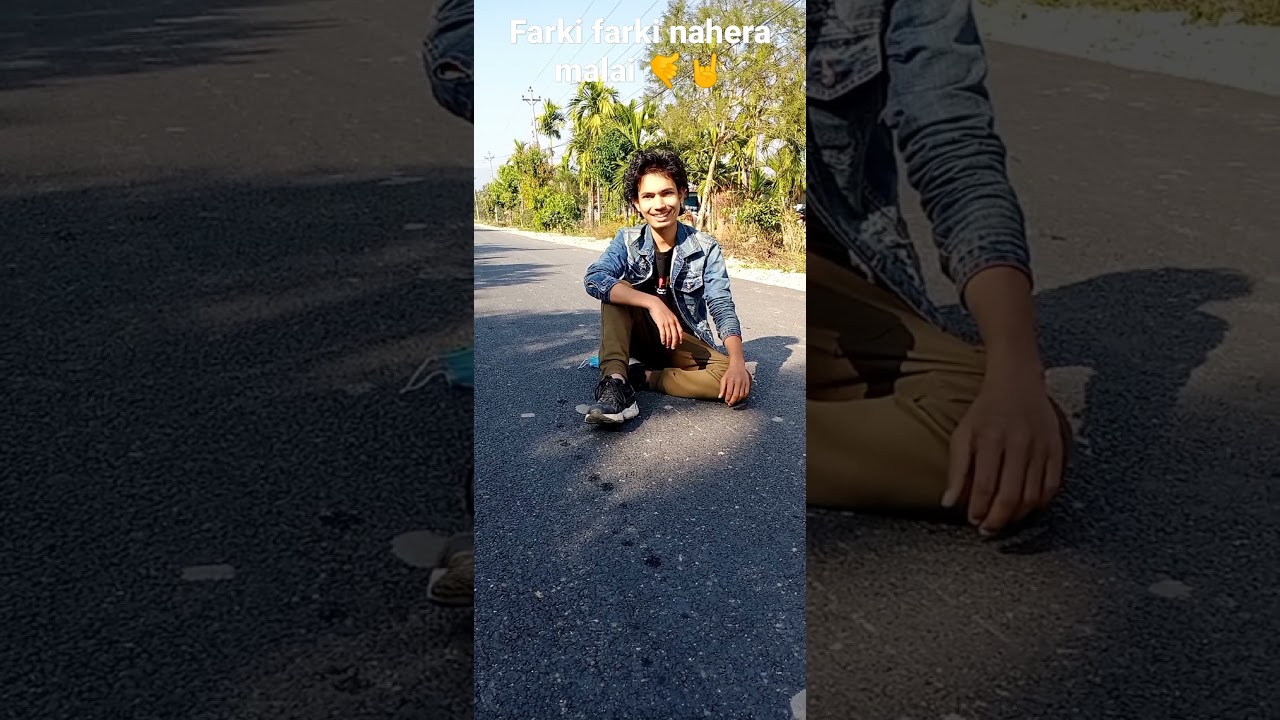 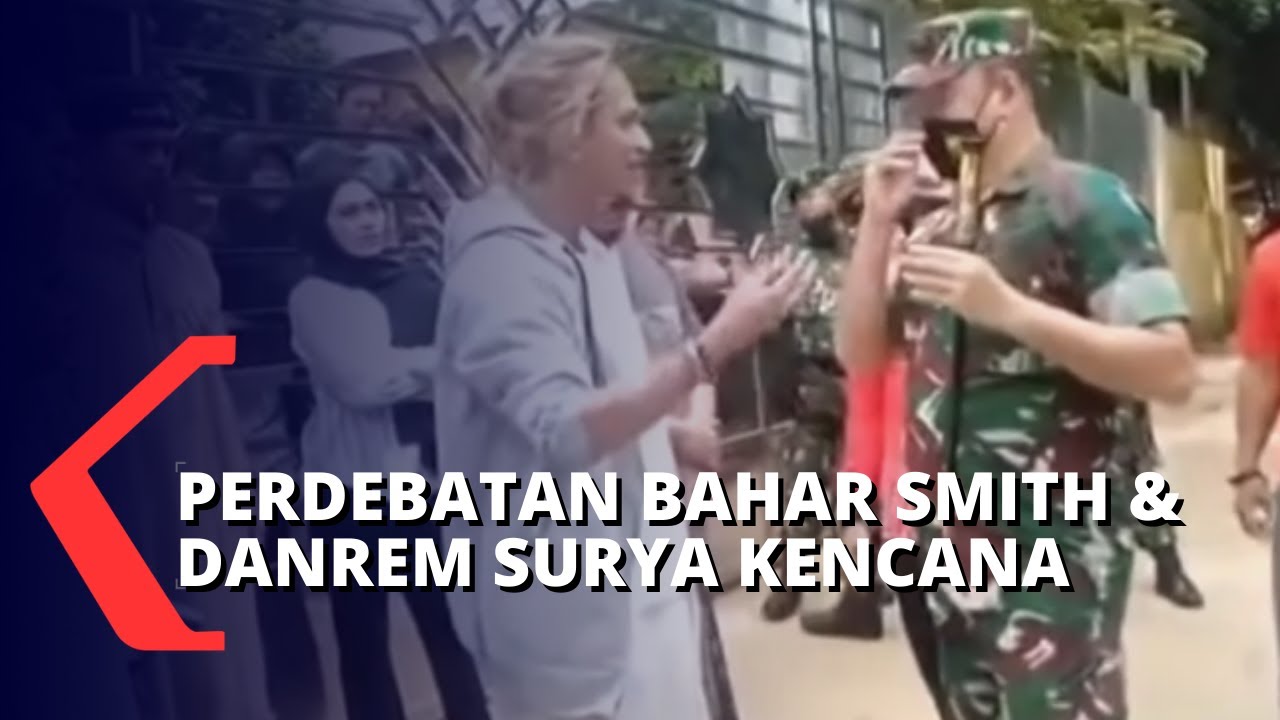 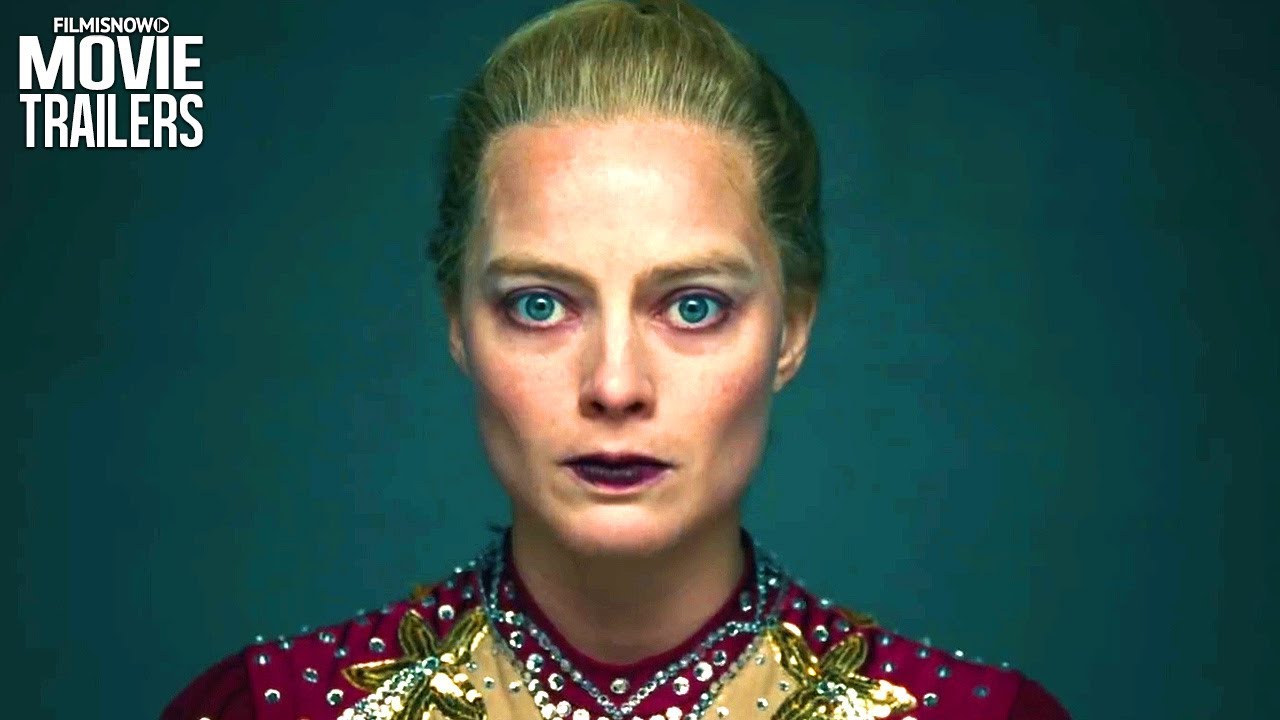 I, TONYA | Margot Robbie gets emotional in new clip Entertainment