Liverpool explosion: Man killed in terrorist attack named as Emad Al Swealmeen | ITV News
A terror suspect who is believed to have detonated the explosion in a taxi outside Liverpool Women’s Hospital on Sunday has been named by police as 32-year-old Emad Al Swealmeen.

He was the passenger in the taxi when his device exploded shortly before 11am on Remembrance Sunday. Police have declared the blast a terrorist incident, but said the motive is “yet to be understood.”

Taxi driver David Perry escaped from the taxi without any serious injuries and has been hailed a hero for preventing the passenger from leaving the car. 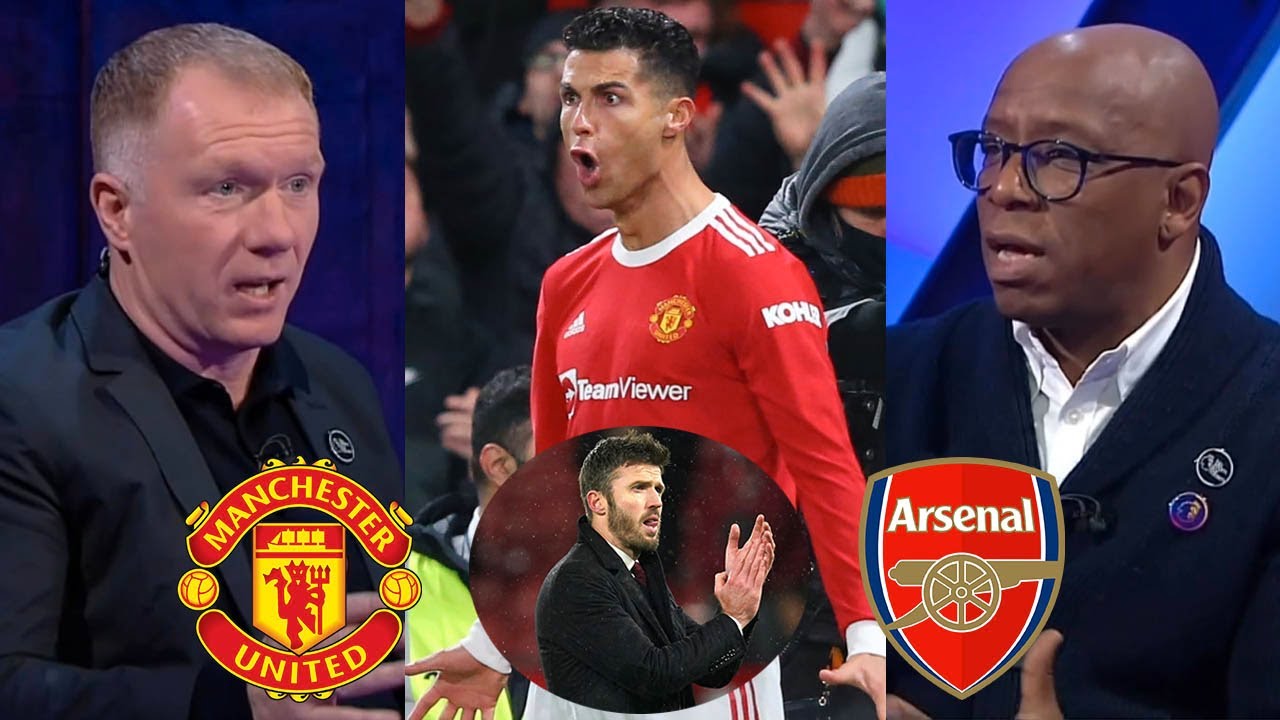