Nearly six months after Bob Saget tragically died, many people still find it hard to believe that the beloved actor is gone – including his former Full House co-star Lori Loughlin.

In a rare social media appearance, the 57-year-old actress joined John Stamos, John Mayer, and comedian Jeff Ross to honor his legacy and the release of Netflix’s Dirty Daddy: The Bob Saget Tribute on Instagram Live Friday. As Ross said about the special:

“He always wanted a Netflix special. I don’t think anyone’s funeral has been on TV since Lady Diana died, so the fact that it’s happening now for Bob is kinda bittersweet, but I think he’d be proud of it.”

He also mentioned how the profits from the show will be going to the Scleroderma Research Foundation, which Saget devoted his life to after his sister Gay died from the disease in 1994:

“The proceeds are going to causes that are important to Bob. I hope people feel a little bit better after they watch it because I know I felt a little better.”

“He would’ve bragged about this for a long time.”

And while opening up about how much they missed Bob, Loughlin then shared how she has received a ton of support from both the fans and loved ones over the past couple of months as they continue to mourn his loss:

“I think it’s been very heartwarming. People I don’t know coming up to me and saying, ‘I’m so sorry for your loss’ and people talking to me about how much Bob meant to them. He was everyone’s dad, he was part of everyone’s childhood… it’s still hard for me to believe that Bob is gone.”

During their conversation, the group also recalled their favorite memories of the How I Met Your Mother alum, gushing at one point about Saget’s musical talents. Stamos noted that he was “more musically talented than one would think,” sharing:

“Kelly [Rizzo] was so kind to give me one of Bob’s guitars. If I was throwing a birthday party or he was over my house for something, he would love to jam… I have a great video of Bob singing Imagine.”

Mayer agreed with the 58-year-old, saying that Saget “really played like a musician when he played. The song might have been funny but the performance was completely sincere.” Ross added:

“He never missed a chance to see some new music… he was a musical soul.”

We love that these four friends were able to come together and continue to celebrate Bob’s memory. 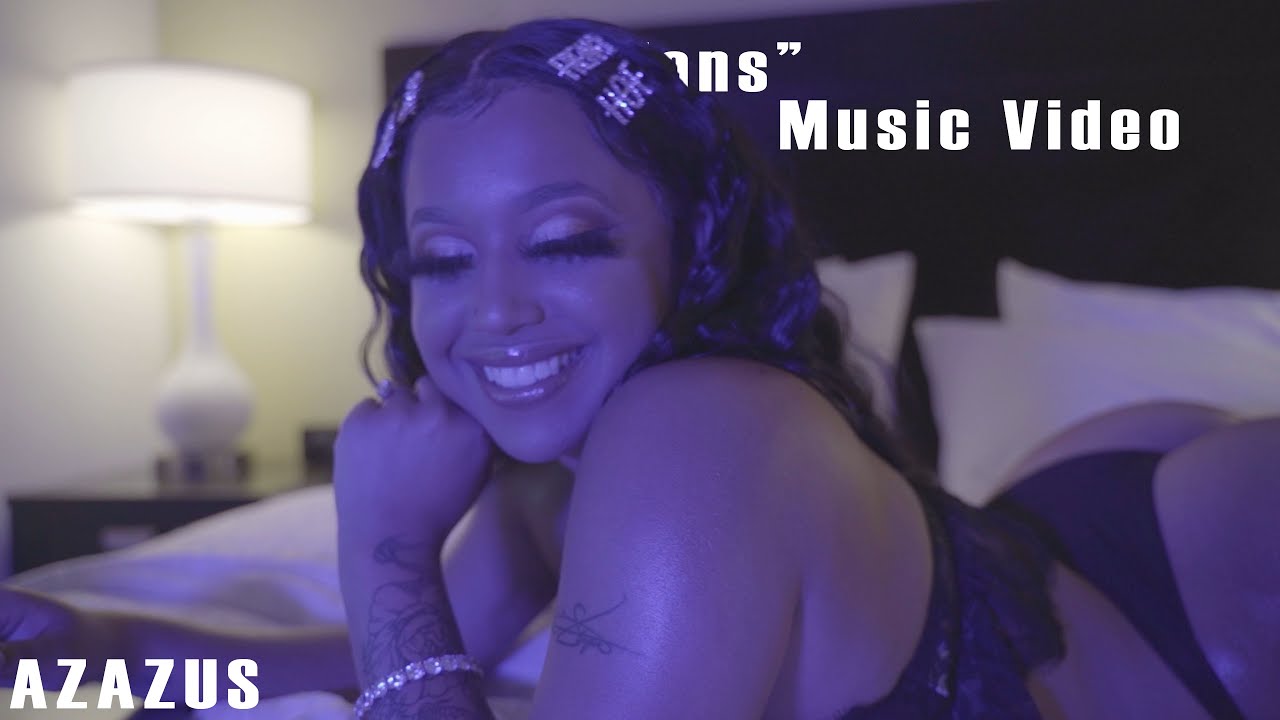 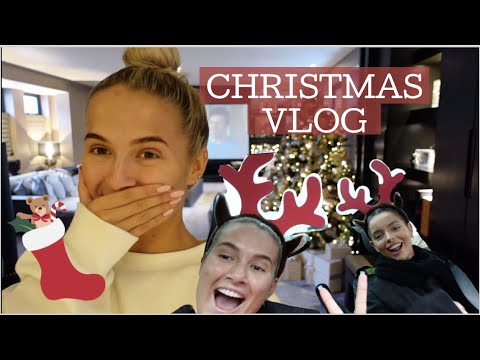 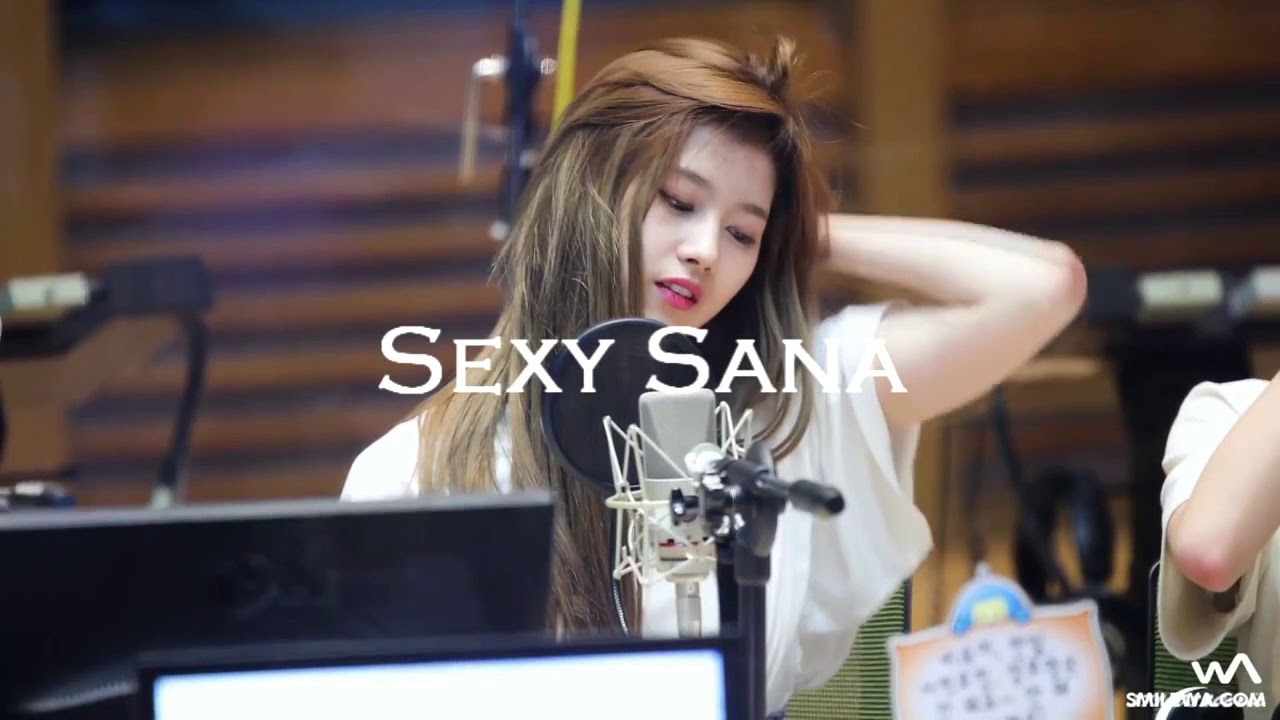 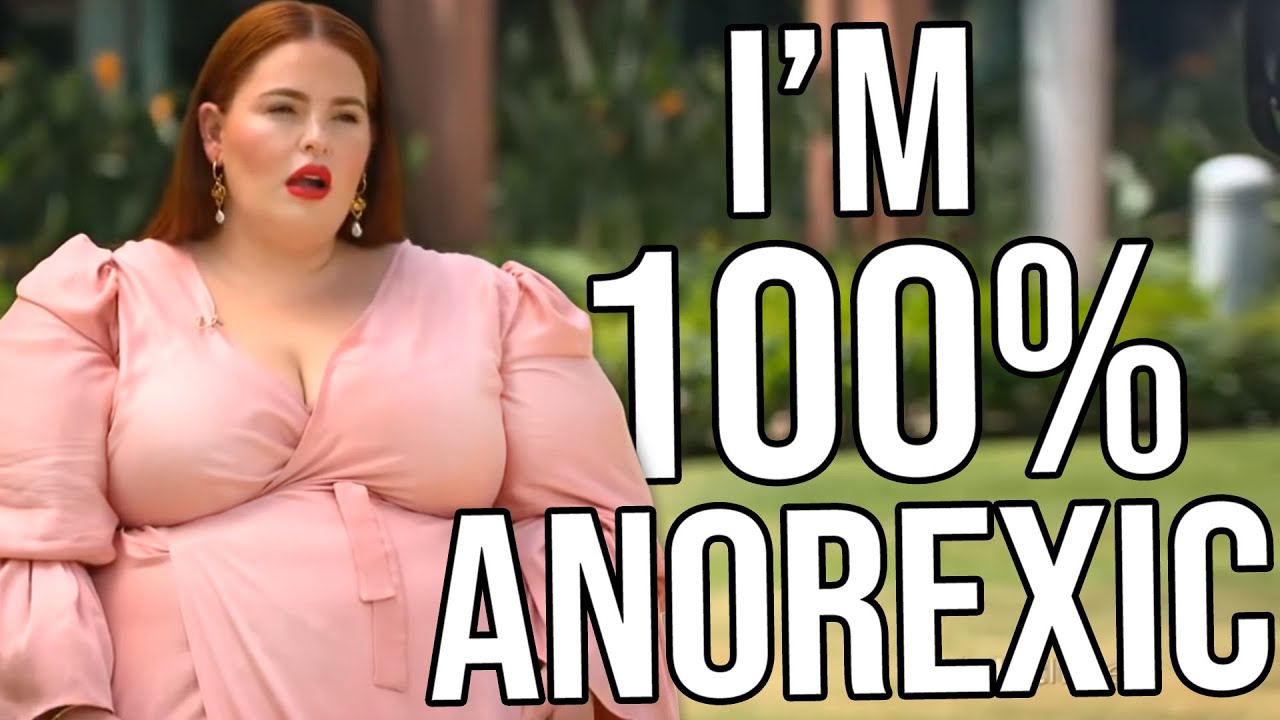 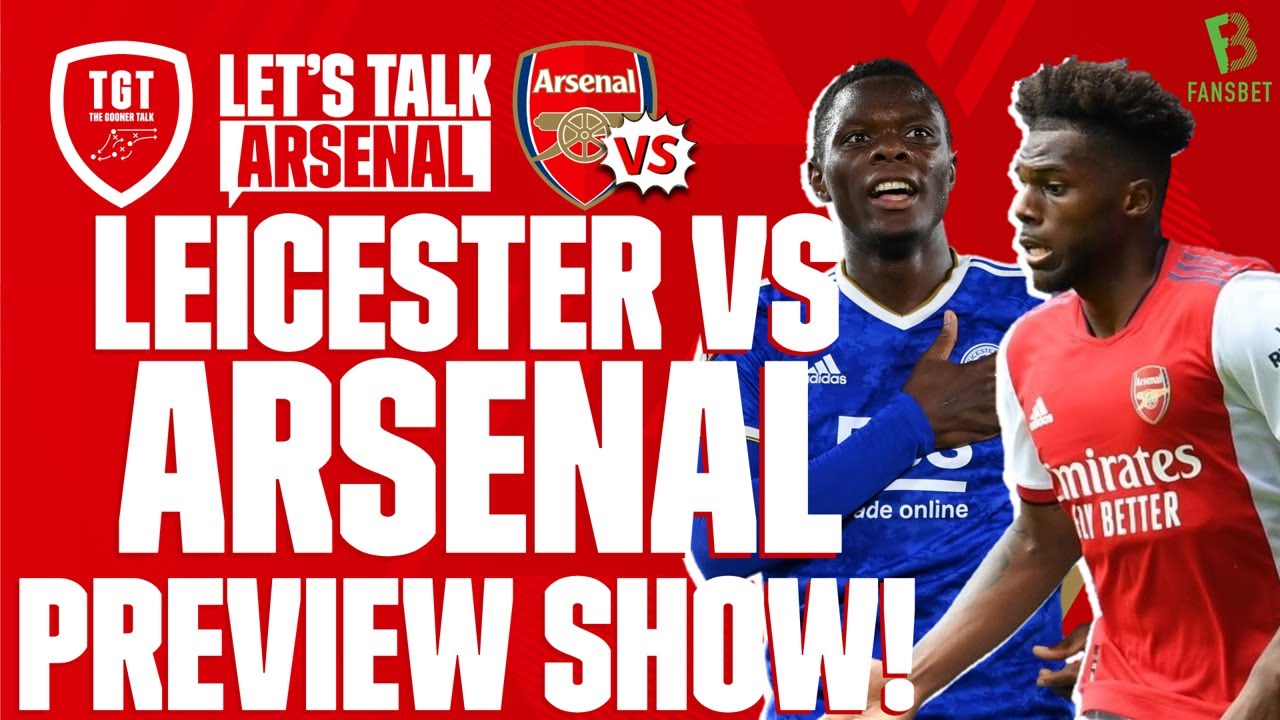