“Happy families are all alike; every unhappy family is unhappy in its own way.” Leo Tolstoy quoted this universal truth in the opening of his classic Anna Karenina. Centuries later, this continues to be a central theme in countless family dramas, crime, and psychological thrillers. Disney+ Hotstar’s latest offering Masoom is the new addition to this list. However, there’s something about Boman Irani and Samara Tijori’s web series that piques interest, and keeps the viewer at the edge of their seat.

Masoom is a six-episode web series revolving around the lives of the Kapoors – a well-off family in the village of Falauli, Punjab. The tragic demise of Mrs. Balwant Kapoor (Upasana Singh), wife of Dr. Balraj Kapoor (Boman Irani), sets in action a thrilling ride, at the heart of which lies deep-buried family secrets of the past. Her mother’s death is what brings Sana Kapoor (Samara Tijori) back home to her overbearing father, two elder siblings Sanjana (Manjari Faddnis) and Sanjeev (Veer Rajwant Singh), and several unpleasant and hidden truths lurking within the four walls of her house.

Based on my viewing of the first two episodes of the series, I will say this: Masoom is definitely intriguing. Writer Satyam Tripathy and director Mihir Desai’s world of the Kapoors will lure you in, and offer you little treats along the way, so that you stay until the end. It’s a smart creative choice, to begin with something as ominous as the death of a mother, who you know, was the glue between the four family members left behind. How they recuperate with this loss, or do they at all, becomes the plot of the series.

Tripathy’s craft, I believe, shines in the formation of his characters, especially the dynamics of the father-daughter relationship, and between the three siblings. Sana’s belief that Dr. Kapoor had something to do with the death of her mother reminds me of Hamlet: the return of a child to avenge the death of a parent. Irani and Tijori beautifully bring out this tensed equation between their characters. Sana, who is distrustful of her father, is convinced that he is responsible for the death of her bed-ridden mother. As she follows a few trails, her feet sink deeper and deeper into the quicksand of twisted discoveries.

Coming to the siblings, there is a unique tone for each of them that sets them apart from each other. Sanjana is definitely the obedient elder daughter, the one to defend her father in his absence. Manjari’s deep-set eyes reflect loyalty and fear at the same time. Her performance showcases her strengths as an actor, making me believe in her potential. Sanjeev, as the middle child, is someone who is trapped, in his own world, with his own truths. He seeks dependence, love, and acceptance of his vulnerability: something that might be brushed off as weakness. Rajwant should be commended for his transformation, which is evident. His frame is smaller, his walk unsure, and his gaze mostly nervous.

Sana as the youngest of them all, is distant but not without a touch of rebellion. Her search for truth stems from her need to be trusted instead of being dismissed. She is at the centre of this maze, and it is through her discoveries that the audience might be guided back to where it all started, or, ended. Samara delivers a promising performance and she makes you root for her character. Boman Irani’s OTT debut was long coming and it happened with Masoom. The actor dives deeper into a darker and more complicated character who is the patriarch of the family. He must protect the secrets, come what may. He makes you believe that he has a lot of gray in him, and is capable of churning out dangerous consequences for the ones he believes deserves them. In this sense, Boman turns into a scary doctor, with high ambitions, waiting to contest the elections.

Masoom is not at all, ‘masoom’. In fact, it’s the end of the same, and that is established soon in the series, with a song that asks listeners to reflect inside for the truth. What would be interesting and intriguing to find out in the remaining four episodes is where did the innocence disappear? A family of five, after all, can be Pandora’s box of secrets, lies, pain, and betrayal.

Watch Masoom from 17th of June, on Disney+ Hotstar.

ALSO READ: Ardh Review: Rajpal Yadav’s film has its heart in the right place, yet suffers from poor execution 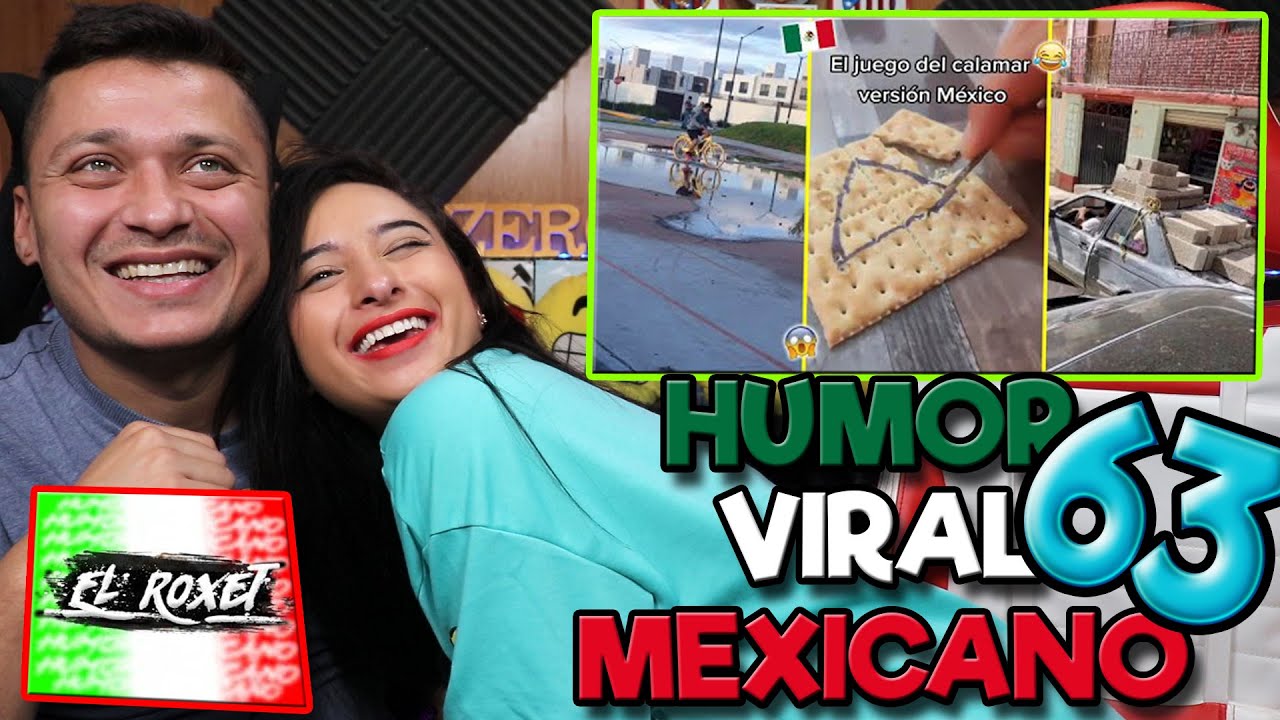 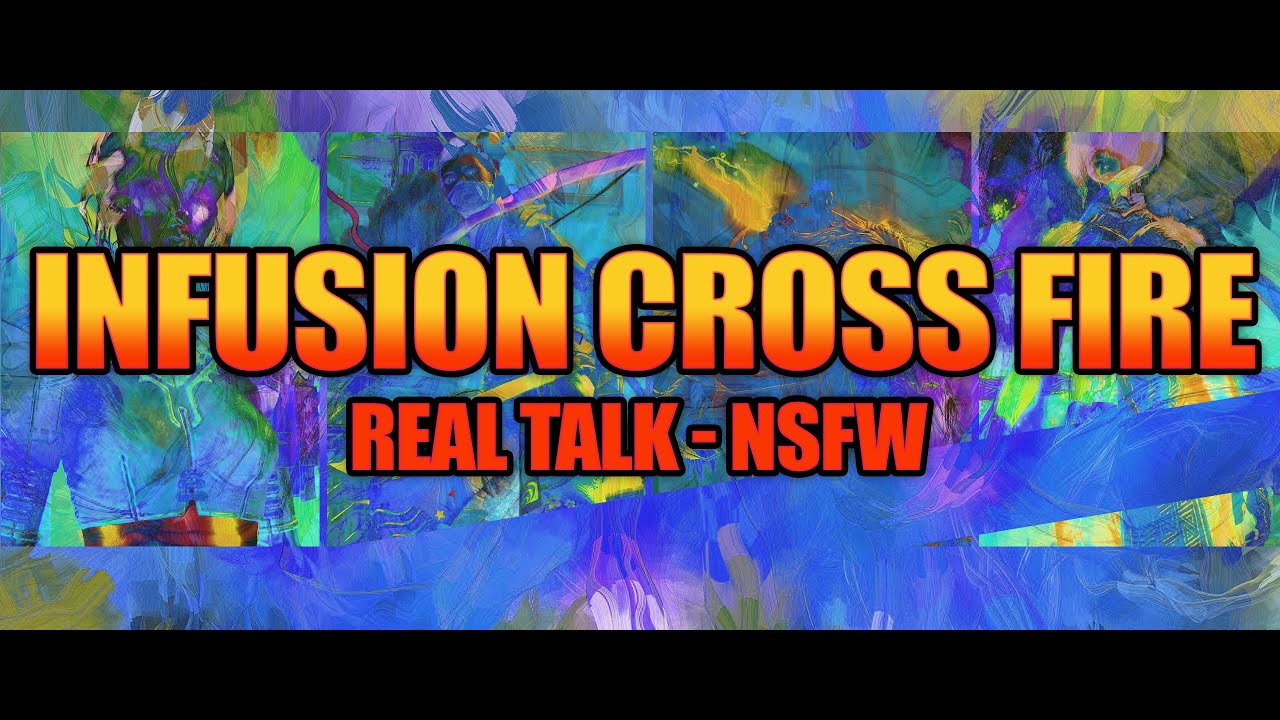 Infusion Cross Fire | How I got embroiled in a duping scandal. Entertainment 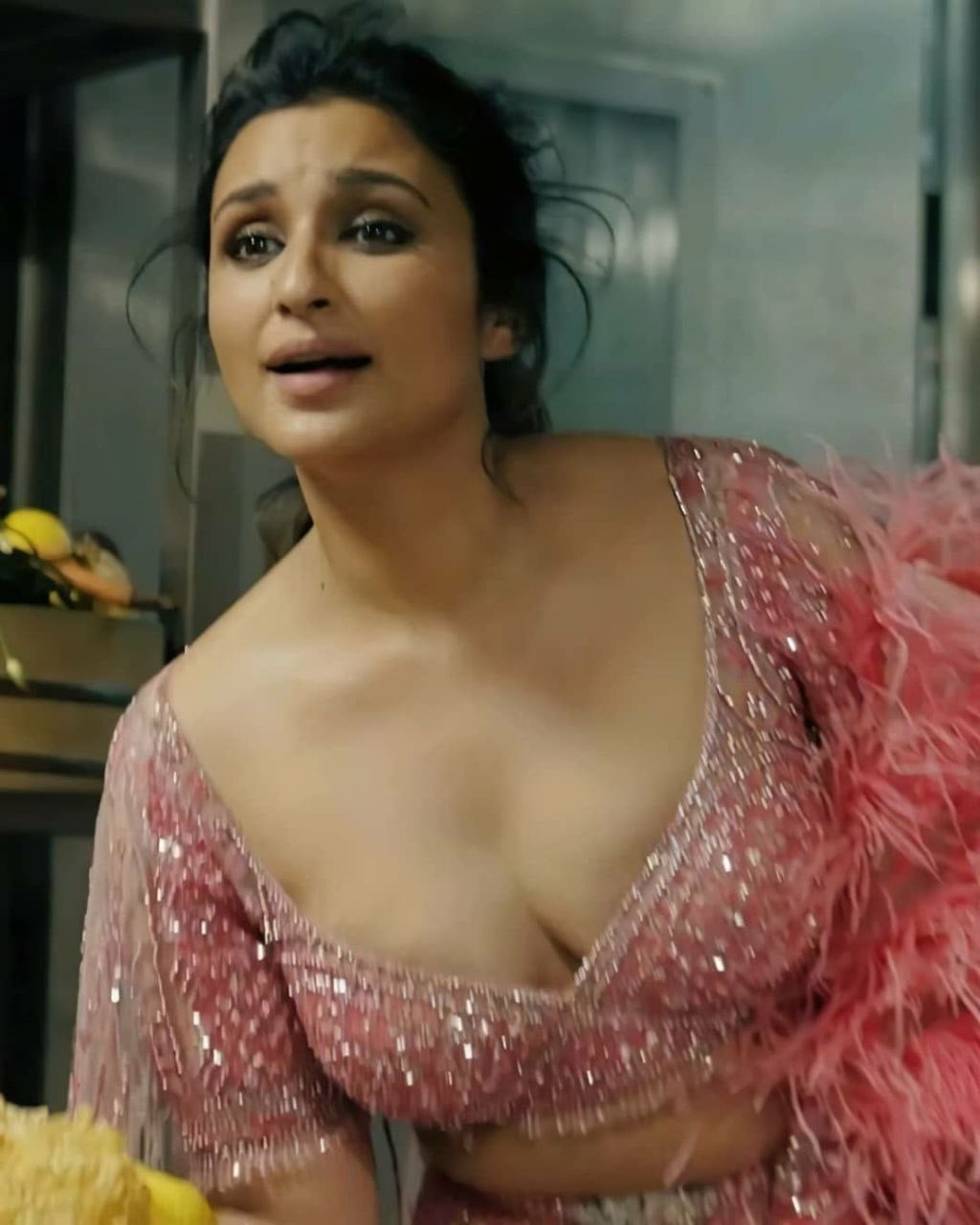 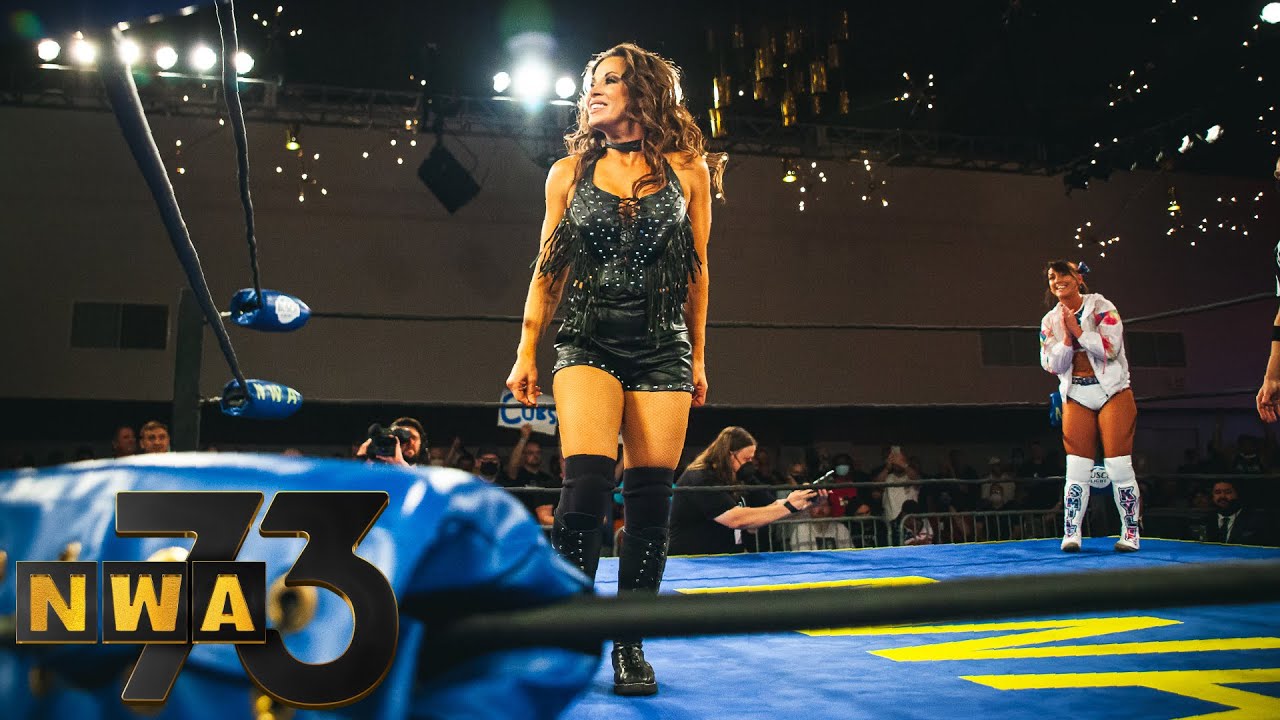