A spider monkey wearing a bulletproof vest and other body armour was found dead following a shootout between police and a drug cartel in Mexico, according to reports.

The monkey – which authorities believe belonged to a cartel group member – was killed during a shootout on Tuesday in Texcaltitlan, a town roughly 63 miles southwest of Mexico City.

Images of camouflage jacket and small “bullet-proof” vest appeared online following the shootout. Mexico state authorities later confirmed the authenticity of the images as well as the monkey’s death, the Associated Press reported on Friday.

It remains unclear how the monkey, who was
also wearing a diaper, was exactly killed however. Reports suggest the hail of gunfire or its owner was to blame.

“An autopsy will be carried out on the animal by a veterinarian specialised in the species”, the State of Mexico added. Seven gang members were arrested and some also sustained injuries.

Those individuals appeared in court on Saturday and were identified as members of the Familia Michoacana cartel, who have been accused of attempted murder and other charges. They are due to appear in court again in the coming days. 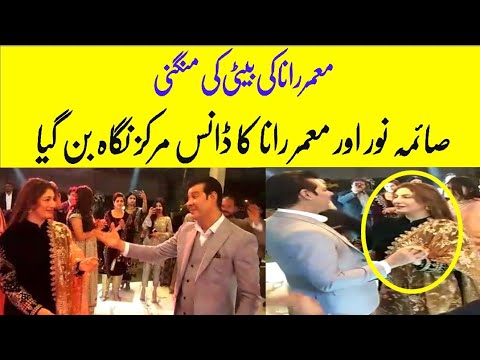 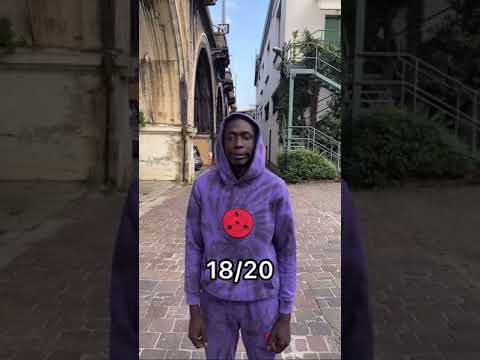 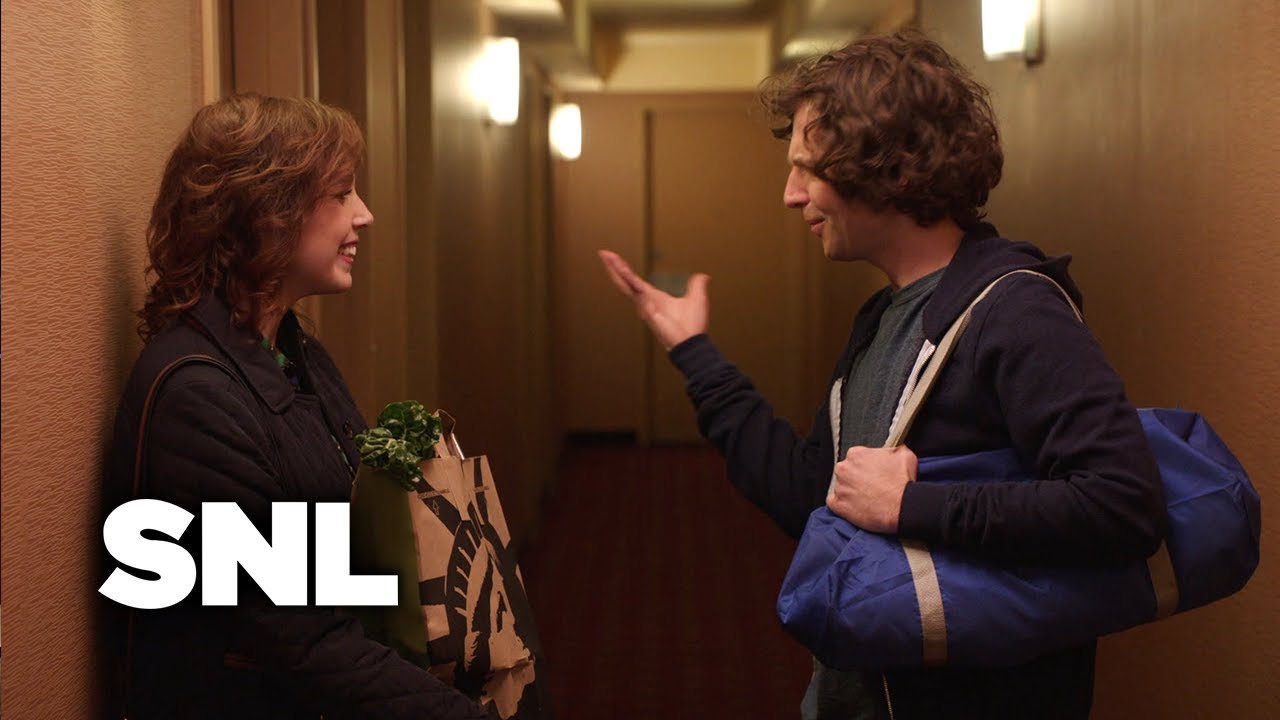 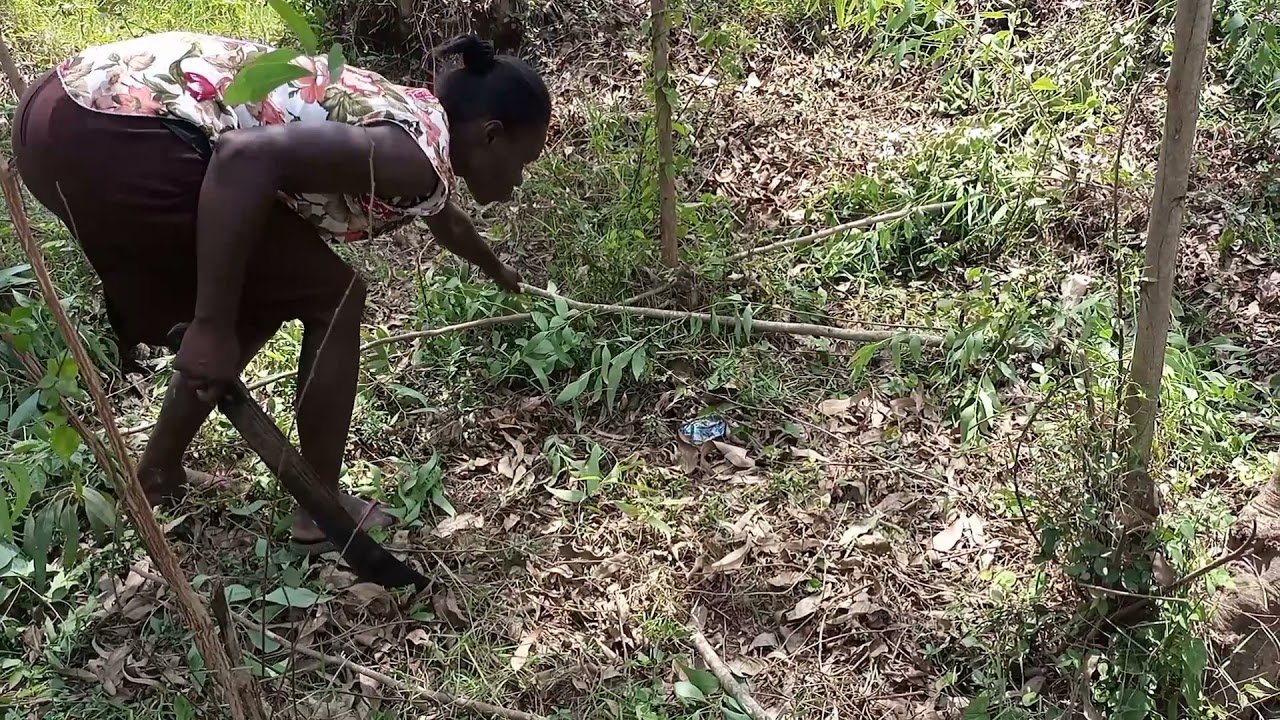 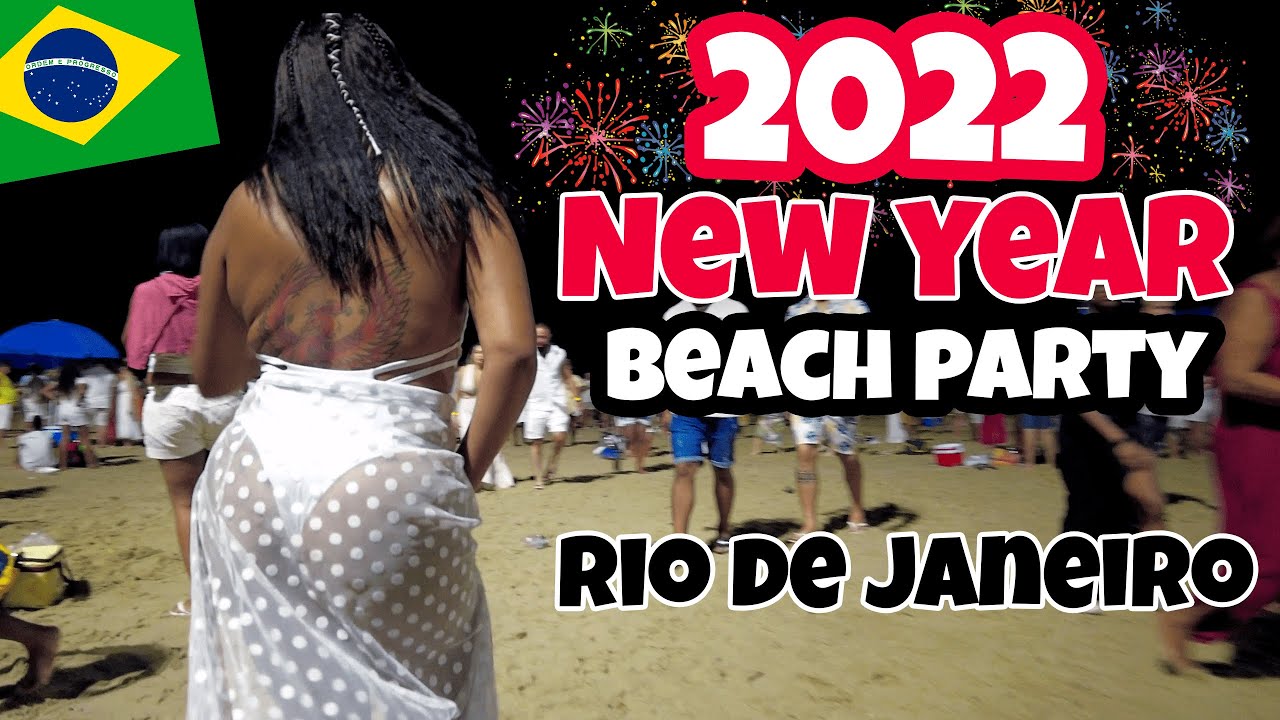