Zippy City headline act, MR K releases his hit single, AFRICAN BEAUTY. MR K features ZORO on this afrobeat record distributed by VIZAVI MEDIA.
African Beauty is an upbeat with a tinge of mid-temple song that celebrate the beauty and qualities of African women.
Mr K delivers yet another hit with his unique voice and delivery that has made him one of the hottest new school artists redefining Afro-beat laced with rhythm and Blues.
Mr K features Zoro on this one, with a rap verse that would draw you into the song while Mr K serenades your heart with his Mr romantic lyrics and melody. African Beauty is Afro-beat taken to another level. 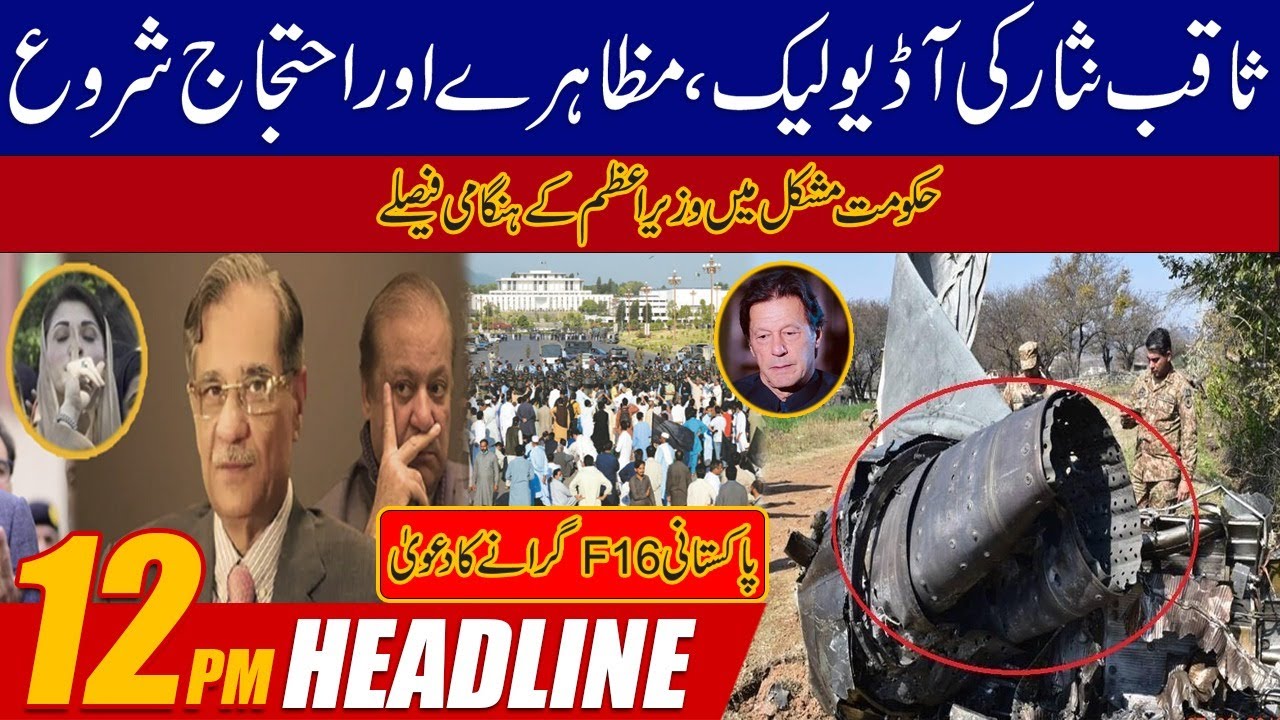 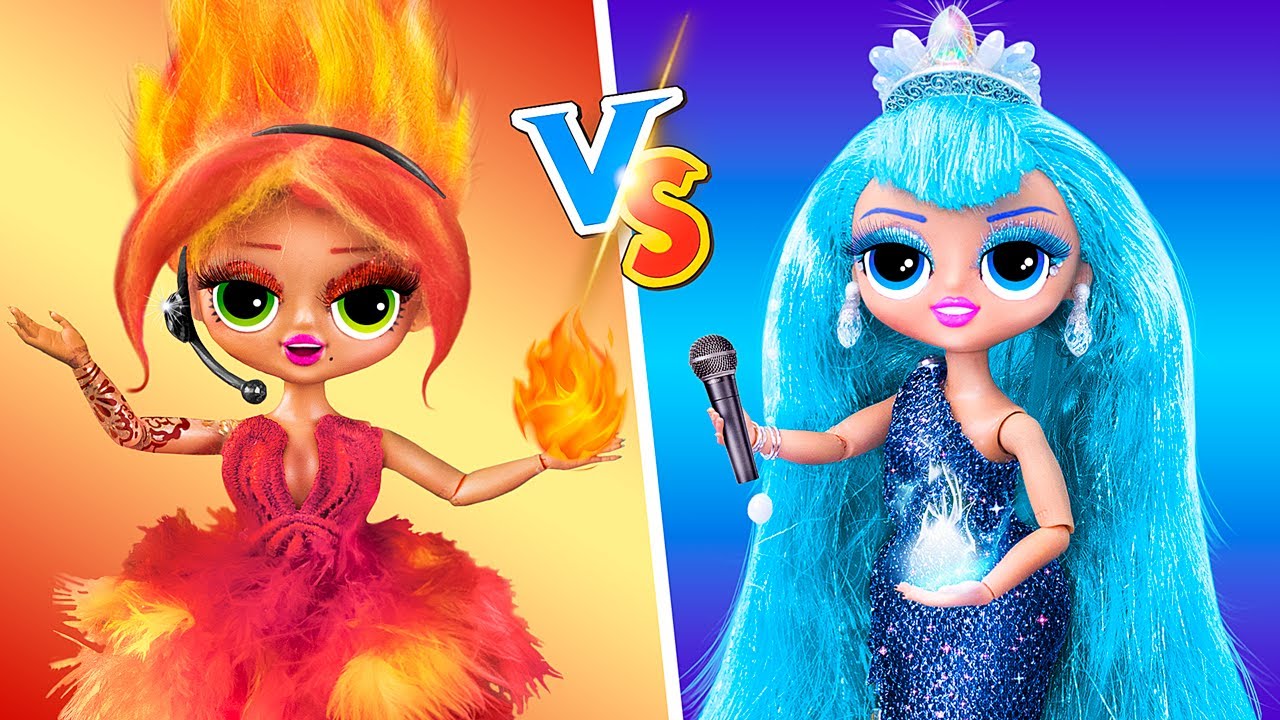