In the photo, the King Kong actress is posed happily alongside the Scream star 54, and their two kids. Watts and Schreiber’s current partners, Crudup, 53, and Neison, 29, were also present for the snap.

The former couple, who were together for 11 years before calling it quits in September 2016, have been notoriously supportive of each other following their split and have opened up about their dedication to raising their children together.

“I’m single. I’m coparenting,” Watts told Vogue Australia in 2017. “There are good days and bad days. Liev and I are on great terms and we’re trying to do our absolute best for the sake of the children, and we hope to keep moving forward in that way. He’s a fantastic dad, a wonderful, wonderful man, and we still want the absolute best for each other. So, that’s pretty much all I’ll say.”

Following her split with the Ray Donovan actor, the Austrailia native sparked dating rumors with Crudup in July 2017 after they costarred in the Netflix original Gypsy. One month later, Us Weekly confirmed the two were officially dating.

The Morning Show star, for his part, shares son William, 15, with ex Mary-Louise Parker, who he famously left when she was six months pregnant for Claire Danes in 2003. Crudup and Danes, 40, dated for four years before calling It quits in 2006.

Schrieber, who was first linked to Neison in early 2017, spoke to PorterEdit in August 2019 about the importance of being partners with his former beau and the happiness it brings to their little ones.

“It’s important to support each other, you know? It’s really important. I was making some jokes this morning at breakfast about mommy with the boys, and their eyes light up when I talk about her,” he recalled during the joint interview with Watts. “You can see how important it is to them that their parents care about each other and that no matter what happens, you continue to try and do that.”

The California native continued: “You build a life with someone and things change. And I think the way we’ve looked at it is that we’ll always be partners and that’s what kind of keeps us together and keeps us amicable. But I think we’re more than that. I think we also genuinely really care about each other.”

Watts echoed the Schreiber’s sentiment, admitting how thrilled she was they were able to make things work so smoothly.

“We’re doing things very differently,” the Oscar nominee gushed. “I’m pretty proud of us, corny as that may sound. We’ve made it our absolute priority to be good and kind to each other and we’re absolutely committed to that.” 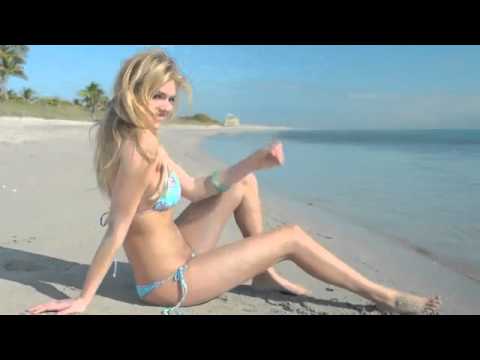 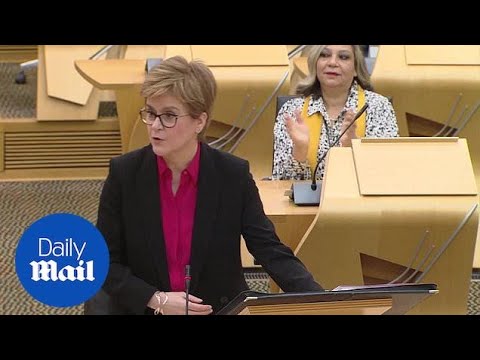 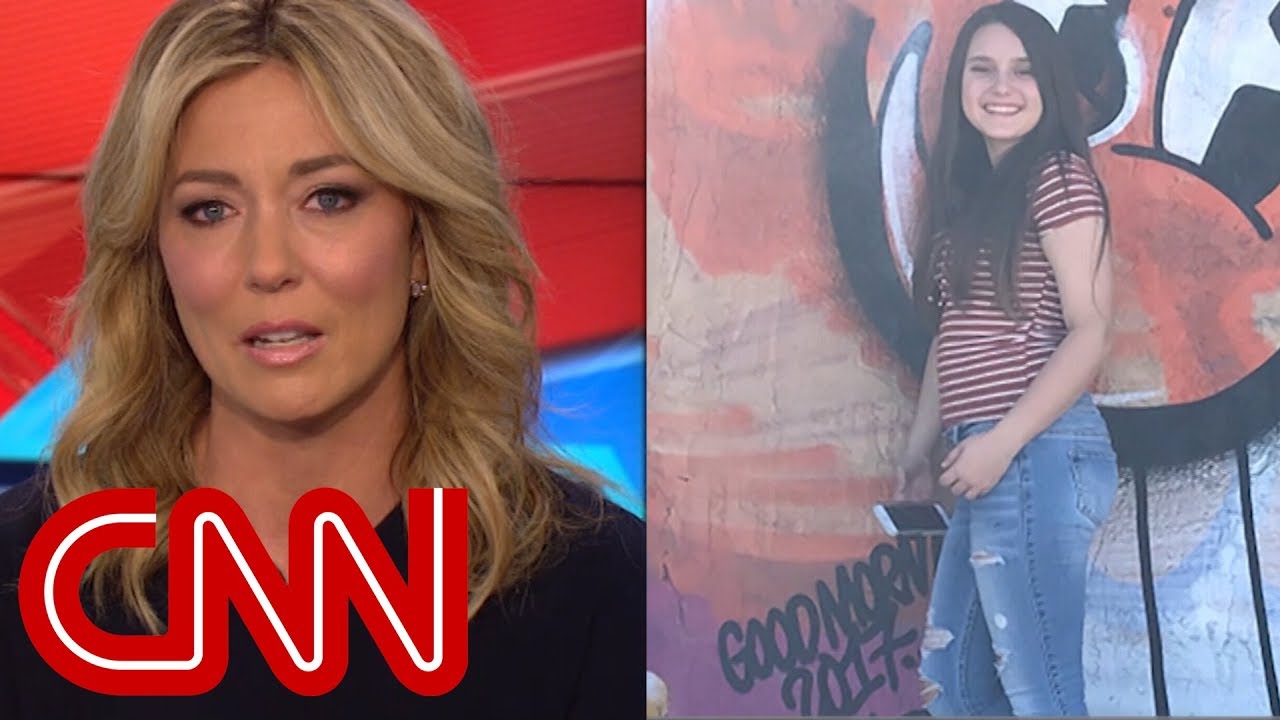 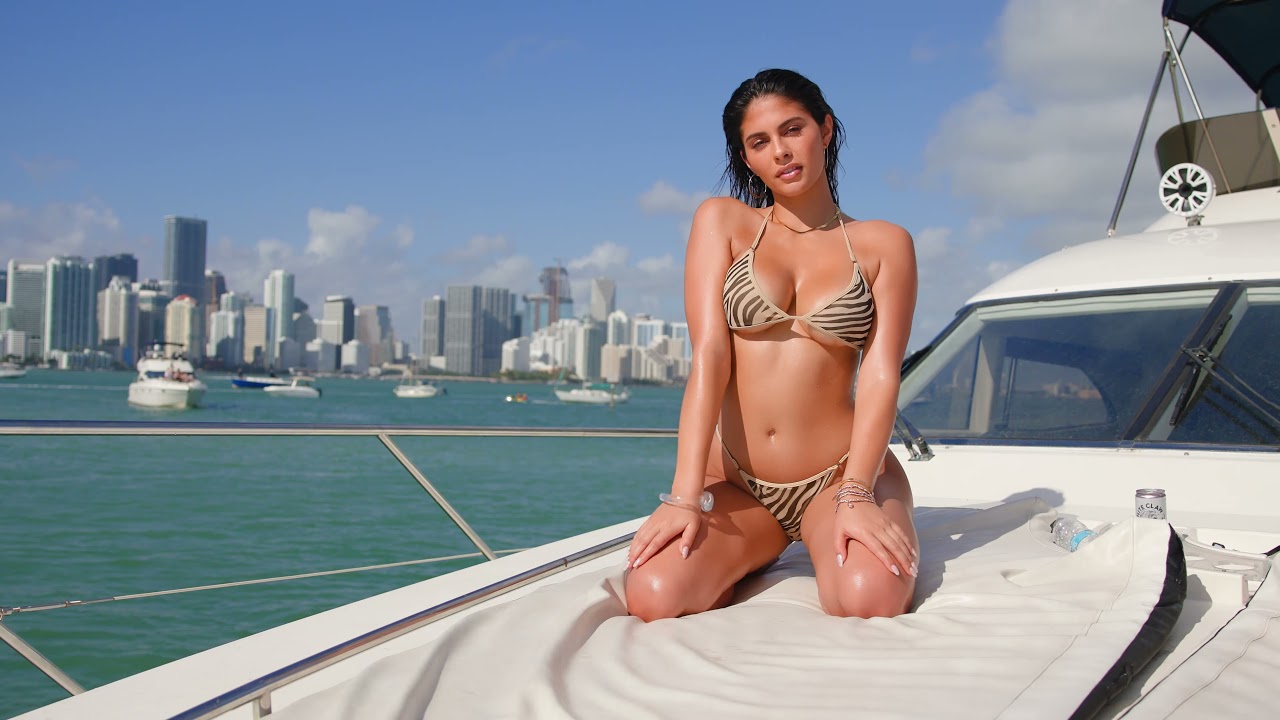 AMANDA TRIVIZAS Takes Over a PRIVATE YACHT in Miami!!! Entertainment