Natural Amazon Tribe Music With Dance In Amazonia
The Amazon is the world’s largest rainforest. It is also the ancestral home of 1 million Indians.
They are divided into about 400 tribes, each with its own language, culture and territory.
Many have had contact with outsiders for almost 500 years. Others – ‘uncontacted’ tribes – have had no contact at all.
Most Indians live in settled villages by the rivers, and grow vegetables and fruits like manioc, corn, beans and bananas.
They also hunt and fish, using plant-based poisons to stun the fish. Some tribes use shotguns for hunting, others use bows and arrows, spears, or blowguns with darts tipped with curare.
Only a few Amazonian tribes are nomadic; they tend to live deep in the forest away from the rivers. They grow some crops but rely more on hunting and gathering.
Today, most Indians in the Amazon have access to ‘Western’ healthcare and education. When these are controlled by the Indians themselves they are usually very successful.
Almost all the Indians’ problems revolve around land: outsiders either want their land, or something on or underneath it. The key threats are a massive boom in oil and gas exploration, rampant illegal logging and the rapid spread of ranching and farming.
Land = Life
Indian tribes whose lands are respected generally thrive. But in Brazil Indians have no communal land ownership rights, while in Peru and Colombia many villages secured land title decades ago, but governments and companies regularly ride rough-shod over their rights. Five centuries after the first Europeans entered Amazonia, many Indians are still dying at the hands of outsiders, and entire tribes continue to face the threat of annihilation. 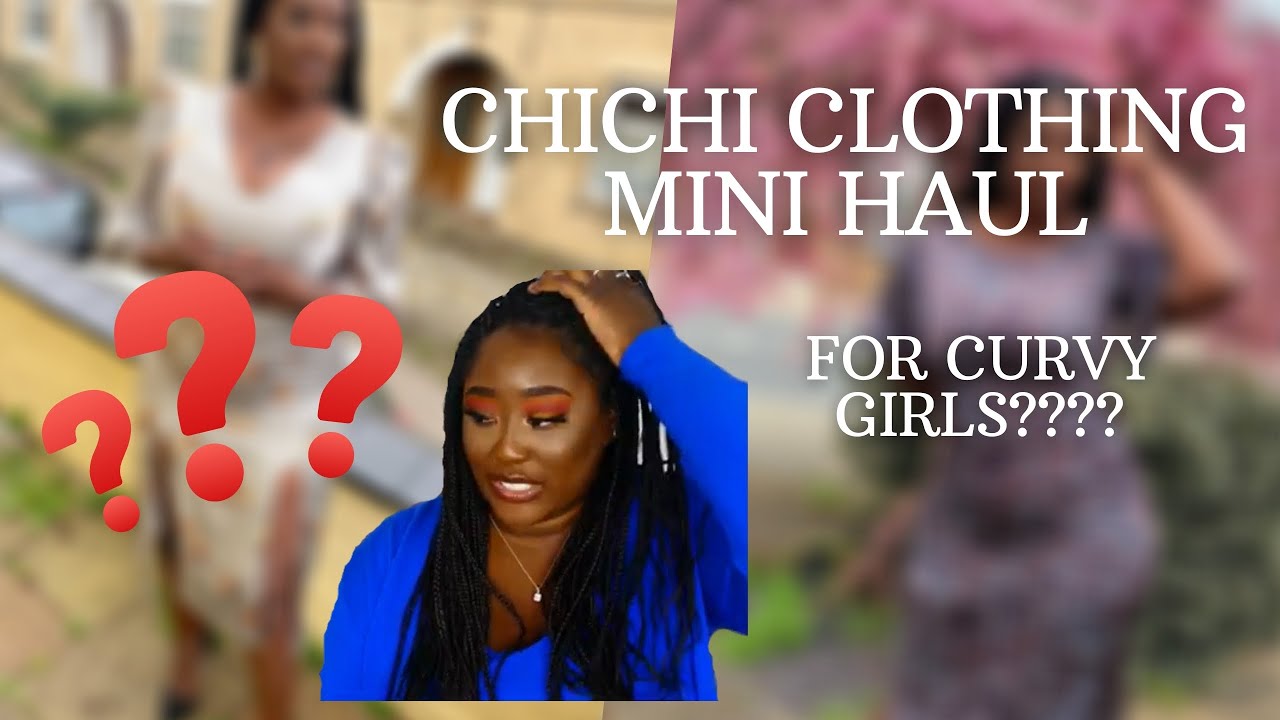 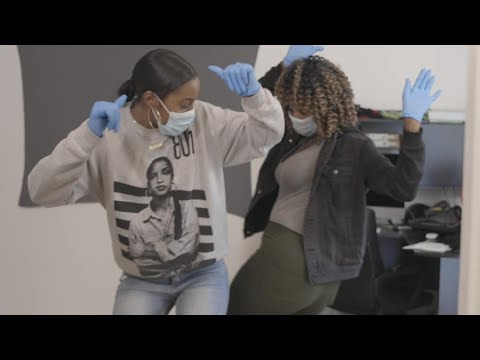