Today, Sean “Diddy” Combs makes his official return to music with the release of his new single “Gotta Move On” featuring Bryson Tiller.

“Gotta Move On” signals Diddy’s decision to finally move on from Cassie Ventura.

“She don’t want my love / I guess I gotta move on,” Tiller sings.

“You found a new man, so I gotta move on / Guess you got a new agenda, with someone you barely know / I won’t say you’re wrong, guess you had to move on.”

“We goin’ up, we goin’ live
Can’t stop, won’t stop, told y’all, uh
See me pull up, no problem (Watch it)
I can never ever be no one option (Watch it)
Pull up on me but no blogs (No blogs)
Now you wanna say you wanna talk (Wanna talk)

Get in your bag, stay in your bag
Gotta move on, find peace, serenity.”

Listen to “Gotta Move On” HERE, which is the first song released from his highly-anticipated new album under his LOVE RECORDS imprint, in partnership with Motown Records. The song paves the way for more music to come, with his new album due out later this year.

The smooth and seductive track illuminates his latest evolution with its unshakable groove, standout verses, and an undeniable hook from Bryson Tiller. Diddy initially debuted the single with a show-stopping performance at the 2022 Billboard Music Awards.

Beyond inciting buzz globally, the live performance video has already amassed over 2 million YouTube views organically, including a surprise performance of “First Class” by Jack Harlow and the classic “Mo Money, Mo Problems” with Christian King Combs and Teyana Taylor. He also served as Host and Executive Producer of the live awards ceremony, exactly 25 years since he won his first Billboard Award for his debut album No Way Out. 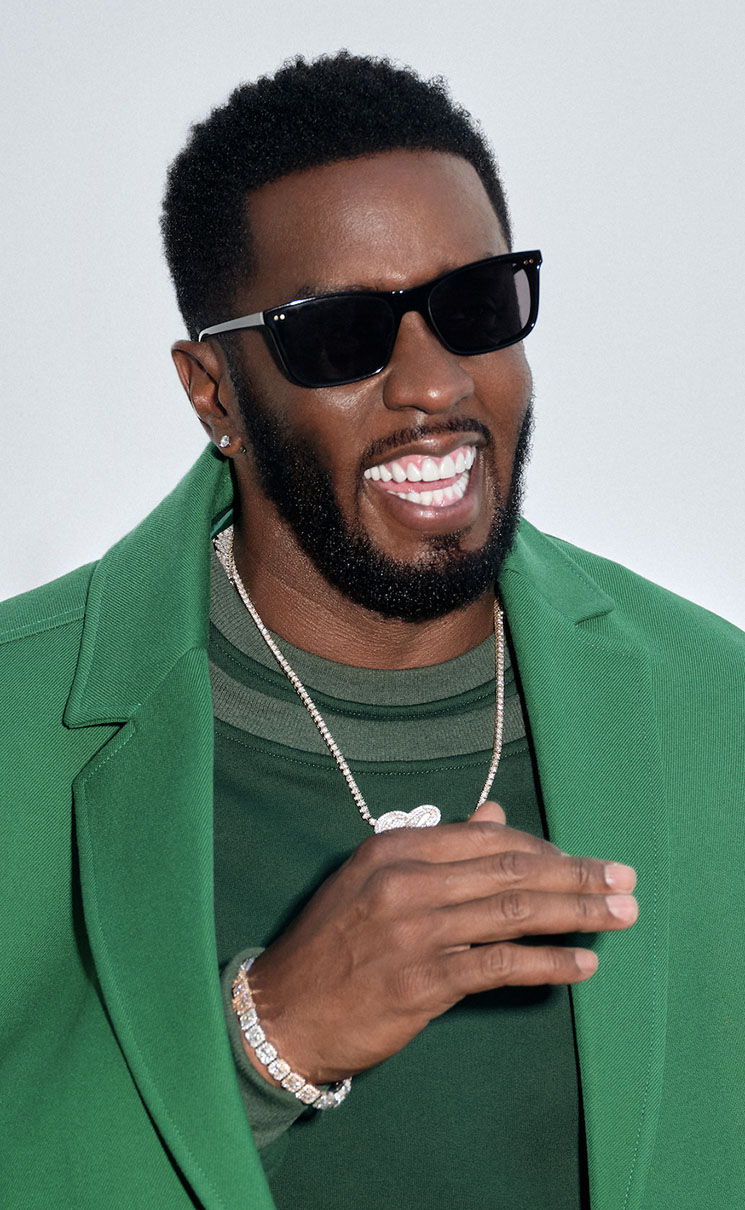 BET announced that the legendary mogul and cultural pioneer will be honored with the prestigious Lifetime Achievement Award at “BET Awards” 2022. The coveted award honors industry giants who have not only significantly shaped culture through their extensive careers, but who have also been transformative leaders that consistently inspire generations by setting a true standard of excellence.

Not only is Diddy one of the highest-selling artists in history, he is also one of the most accomplished music producers of all time. LOVE RECORDS represents Combs’ triumphant return to R&B as an Executive Producer, Curator and A&R of his forthcoming album. Combs will continue his oversight on his successful Bad Boy Entertainment label.

He is a cultural icon, innovator and mogul. In addition to his catalog of hit records, Diddy has produced and creatively shaped the sound for superstars Mary J. Blige, The Notorious B.I.G., Mariah Carey, Jennifer Lopez, Boyz II Men, Britney Spears, Kanye West and many more.

LOVE RECORDS will be dedicated to R&B music and will release singles and collaborative projects from a collective of world-class artists, producers and songwriters.

Welcome to the LOVE ERA. 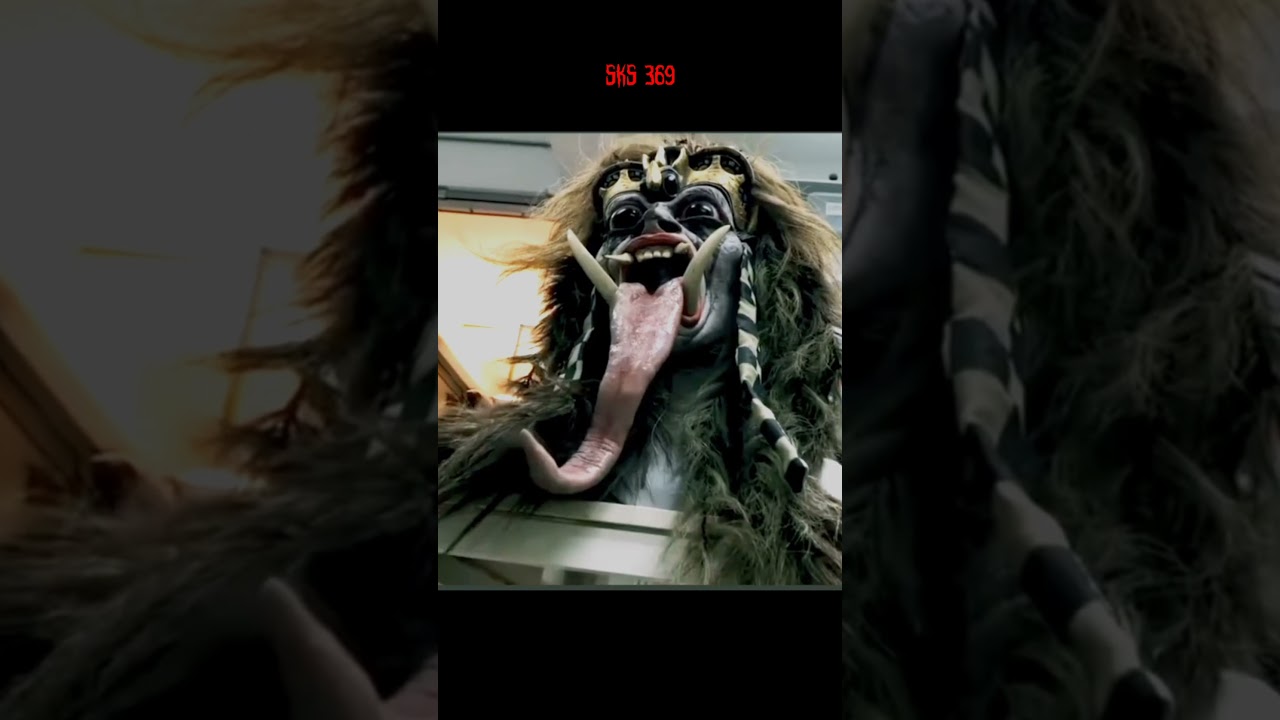 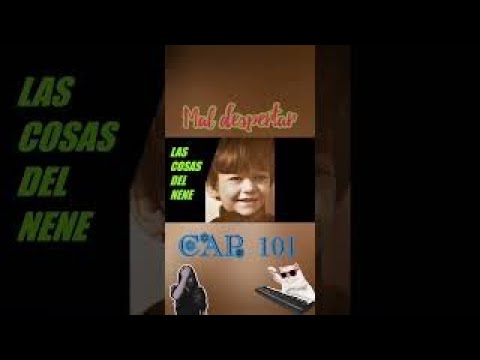 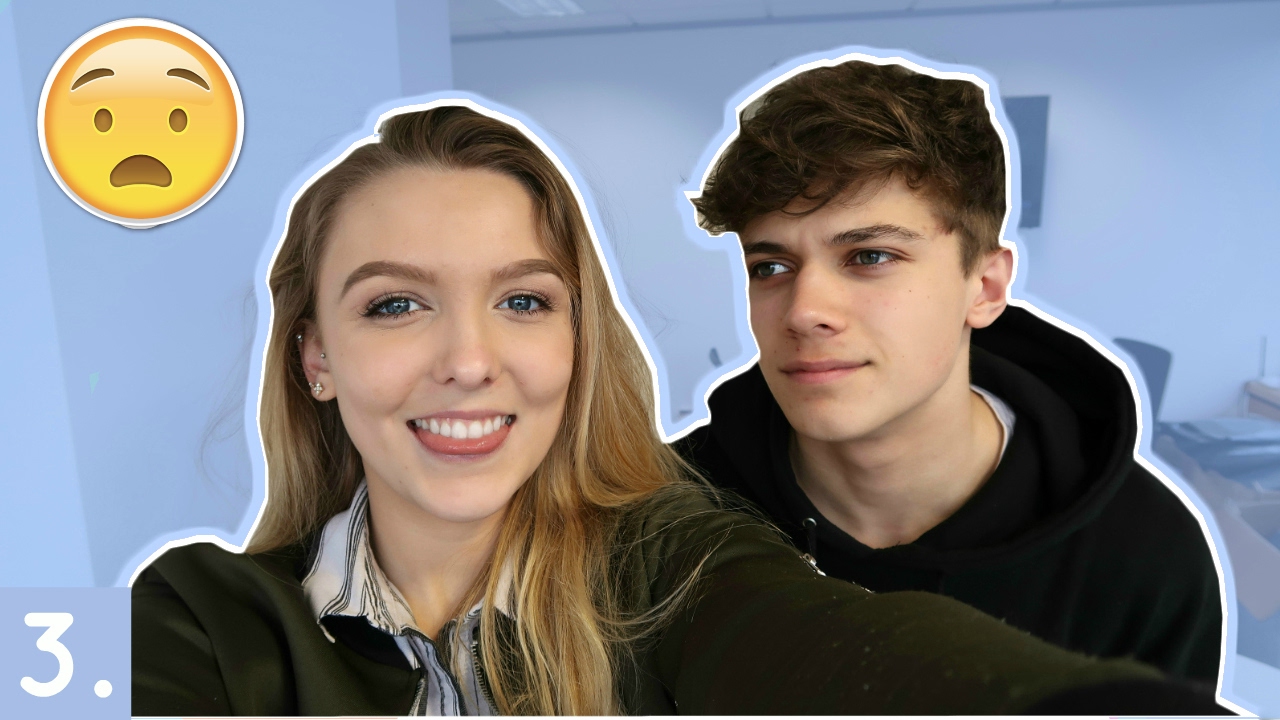 ♡ Filming A Collab + THE MOST EMBARRASSING MOMENT…♡ Entertainment