Black Twitter is in an uproar over a Viral video that shows a young boy being molested by an adult woman while grown men cheer them on.

The video was uploaded by Twitter user @SonnyG44 who wrote in the caption: “Degenerate Dusty Behavior If the roles were reversed the world would be in an uproar #ProtectBlackBoys.”

The video shows men instructing a young boy to give money to the woman. The child stuffs a fist full of cash into the woman’s leggings while she grinds on him.

The video’s date and location are unknown. The child appears to be age 10. Two more boys stand in the bed of a pickup truck while waiting to make it rain on the woman.

“We don’t talk about the hypersexualization of Black boys enough, this is terrible. I’m checking folks on site and calling CPS if I see some shit like this… on him AND her.”

Another user wrote: “What happened to us?”

“Everyday I see something that pushes me closer to feeling like my people are at the door of no return.”

Degenerate Dusty Behavior If the roles were reversed the world would be in an uproar #ProtectBlackBoys pic.twitter.com/eTFWGN8J6f 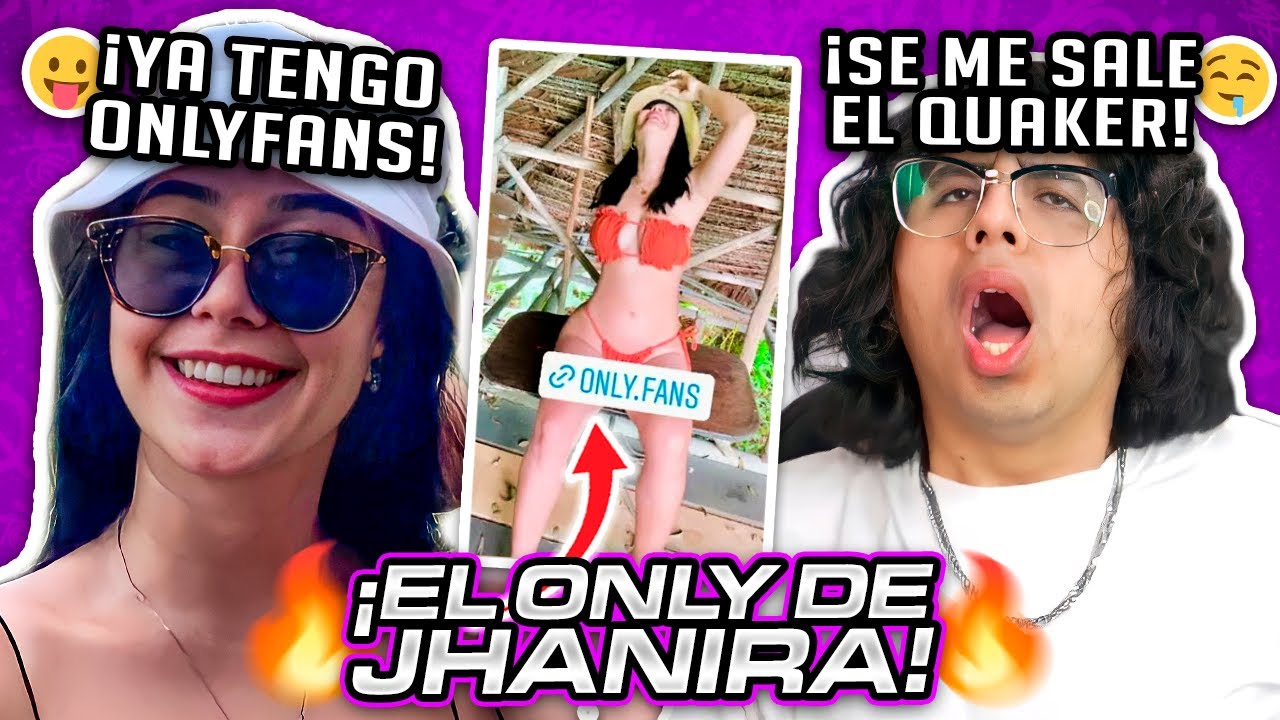 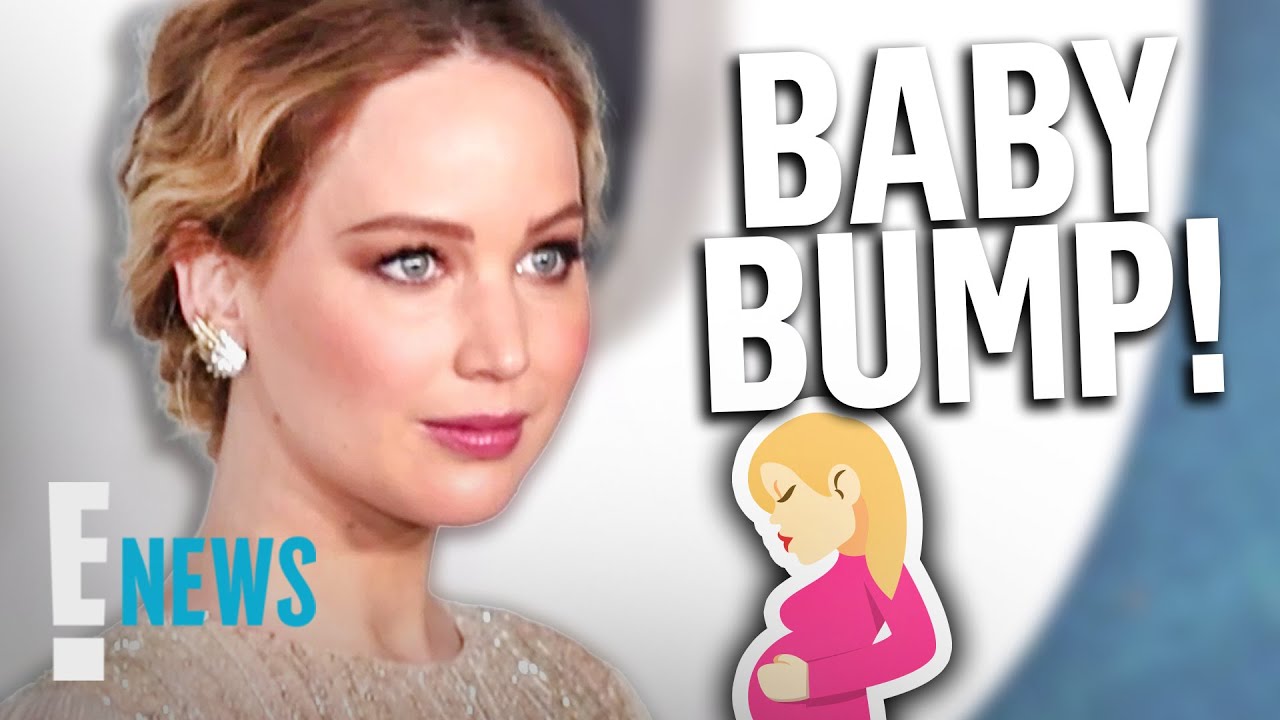 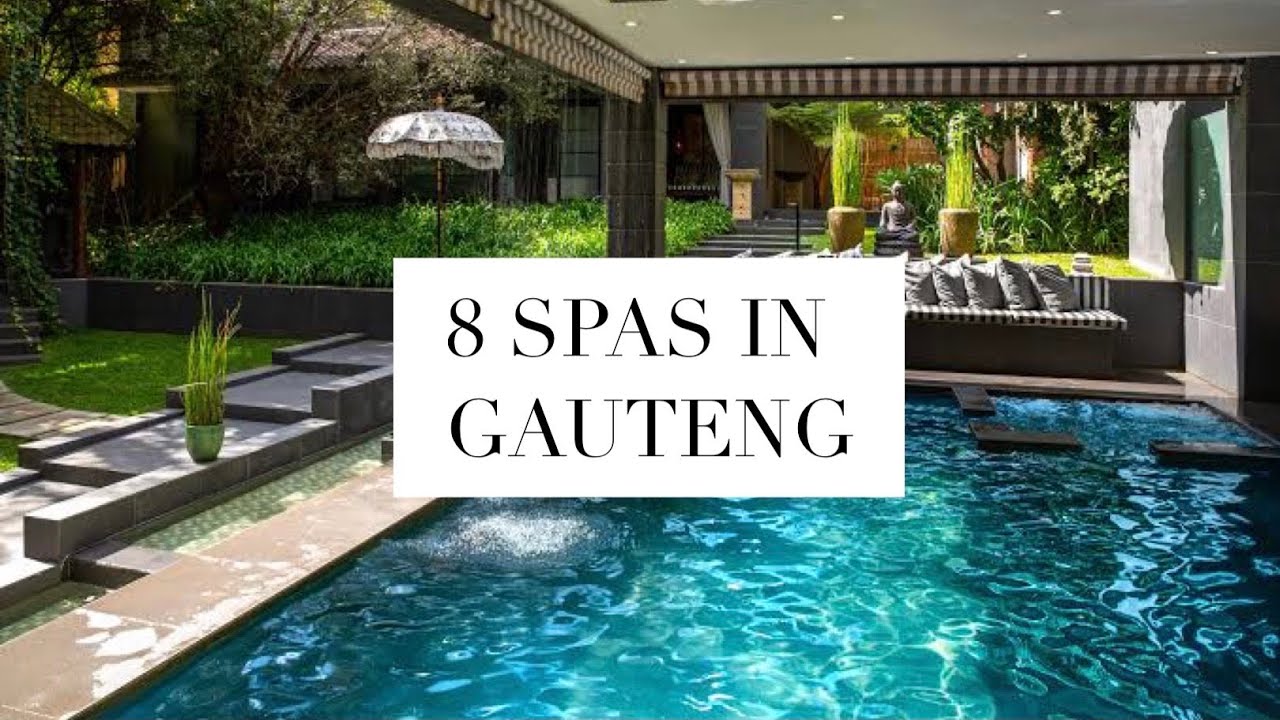 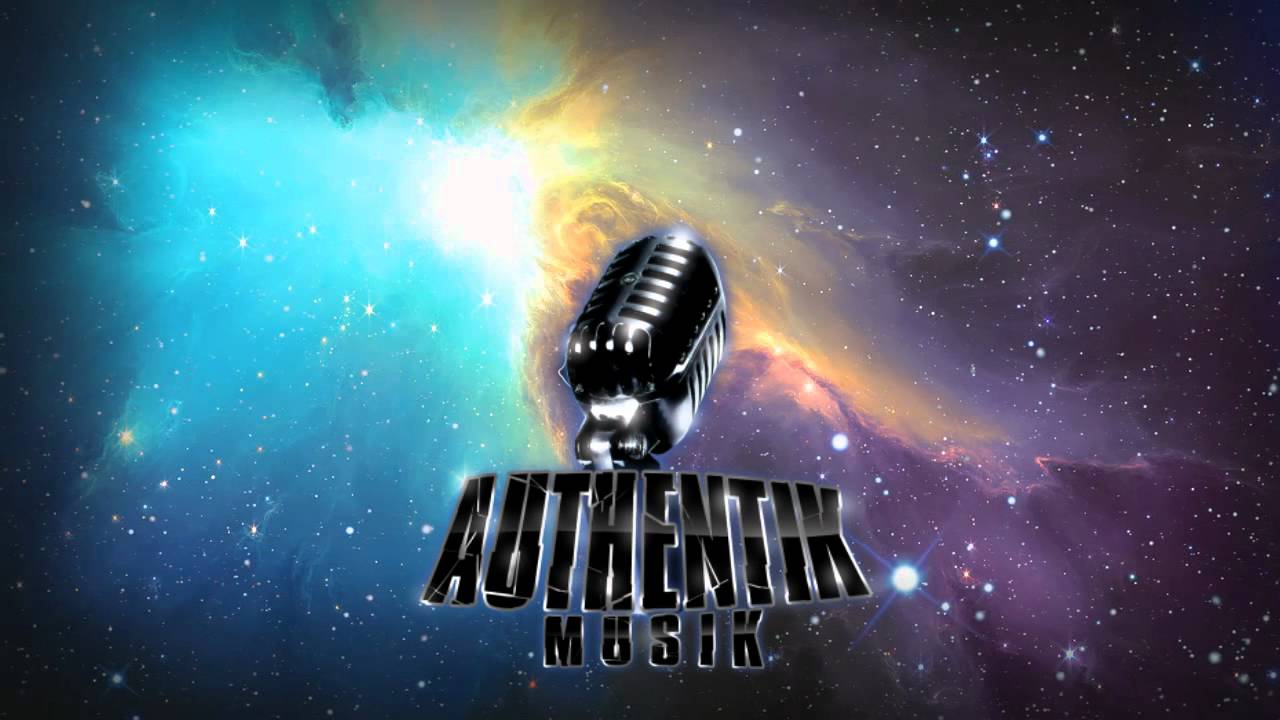