Ozark and Inventing Anna actress Julia Garner has been offered the role of Madonna in a forthcoming biopic about the pop icon, sources familiar with the project told Variety.

Garner has emerged the favourite from over a dozen candidates, one insider added and has for months been speculated as a frontrunner for the part – a performance Madonna will shepherd herself as director.

Garner’s team is considering and expected to accept the offer, said another source.

The film is set up at Universal Pictures and will follow the early days of the oft-controversial artist and queen of perpetual reinvention. Universal Filmed Entertainment Group chairman Donna Langley won the script in a multi-studio bidding war, and Amy Pascal is attached as a producer.

A production timeline and other principal cast is still unknown. Actors in contention for the role include the previously reported Florence Pugh, Euphoria star Alexa Demie, and Aussie actress Odessa Young.

Singers including Bebe Rexha and Sky Ferreira have also been floated. The audition process was reportedly gruelling, as the music-heavy production requires a skilled singer and dancer.

READ MORE: Five things to know about Odessa Young, the Aussie actress starring in The Staircase

Upon the announcement, Madonna said she hoped to “convey the incredible journey that life has taken me on as an artist, a musician, a dancer – a human being, trying to make her way in this world. The focus of this film will always be music.”

“Music has kept me going and art has kept me alive. There are so many untold and inspiring stories and who better to tell it than me. It’s essential to share the roller coaster ride of my life with my voice and vision.” 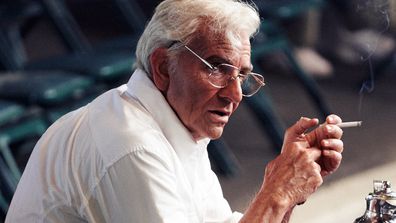 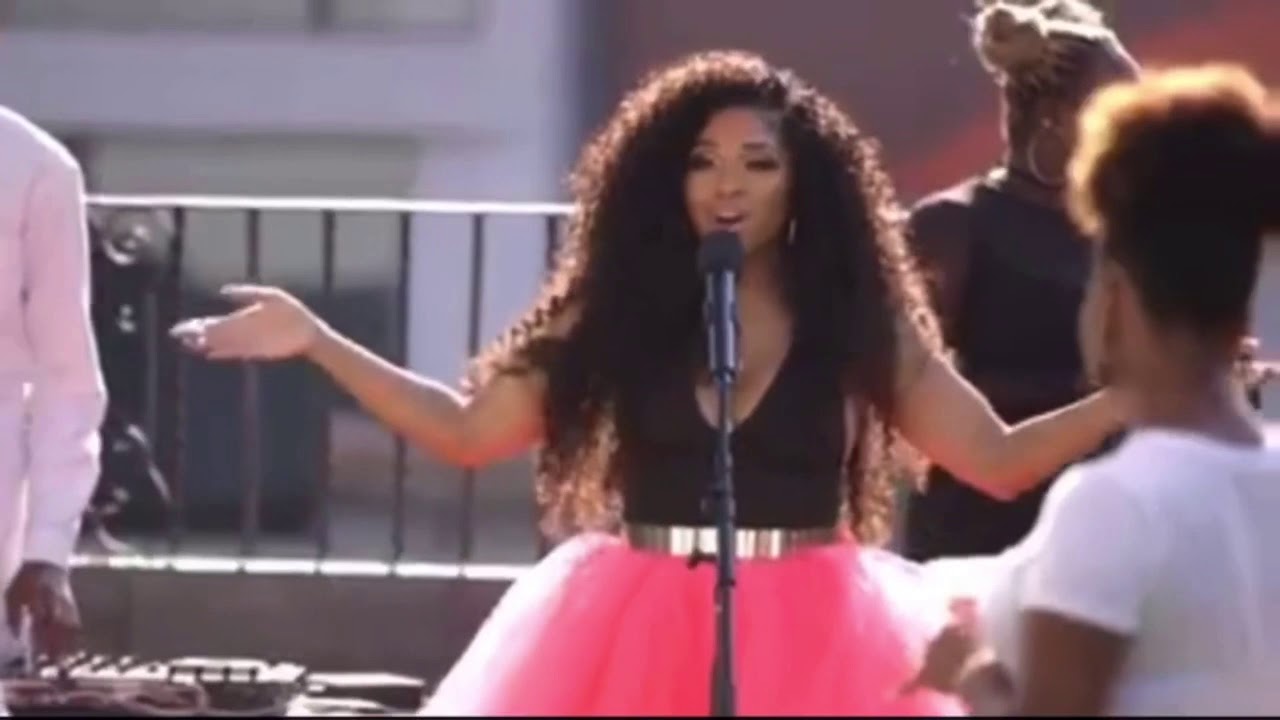 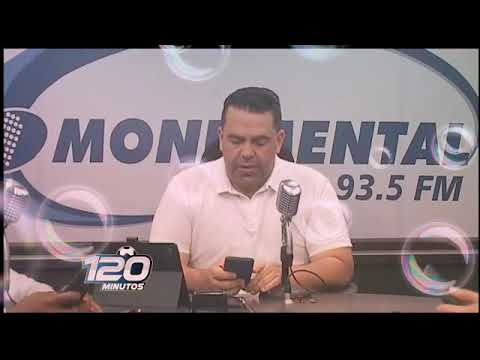 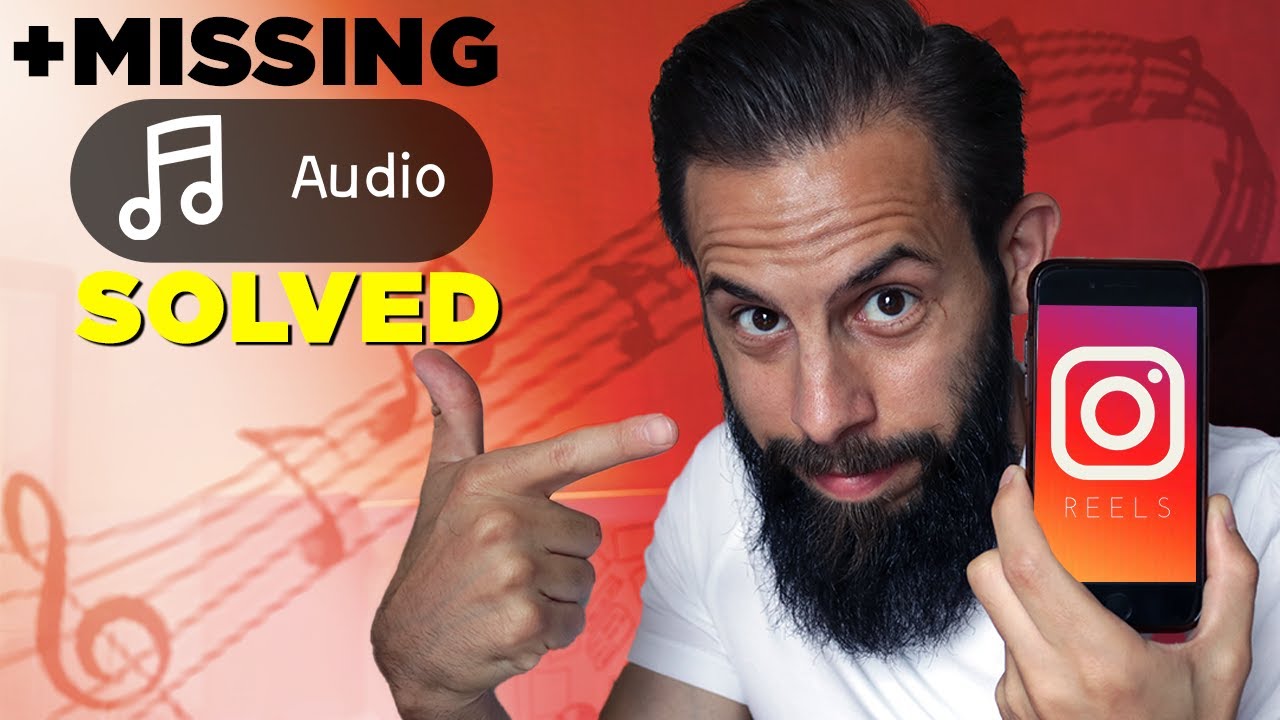 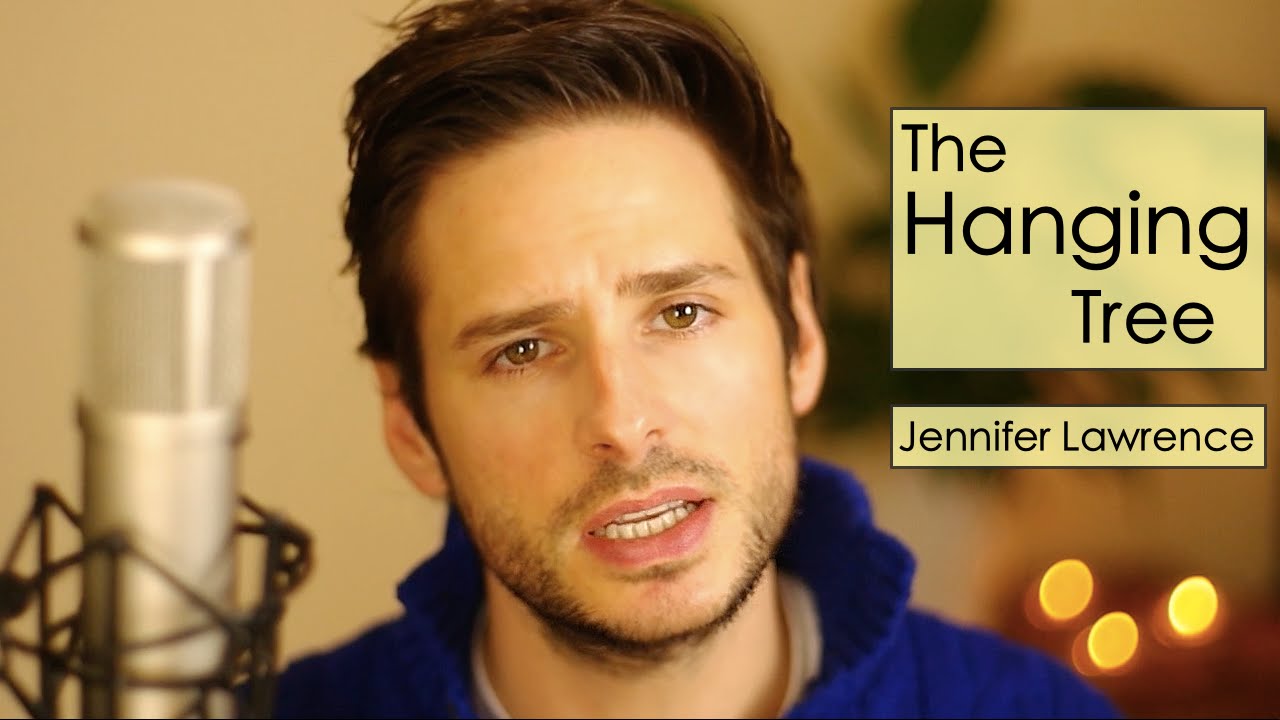