All in the family! Lala Kent celebrated Father’s Day with her daughter, Ocean, and some of the Vanderpump Rules cast following her split from Randall Emmett last year.

“We had a happy day,” the 31-year-old reality star wrote via Instagram on Sunday, June 19. “& my ‘DAD’ tattoo is making a perfect appearance.”

The Utah native, who shares 15-month-old Ocean with 51-year-old ex-fiancé Emmett, shared a snap cuddling with her little one after a long pool day.

The mother-daughter duo spent the holiday with Vanderpump Rules star Scheana Shay and her fiancé, Brock Davies, and their 13-month-old daughter, Summer. Former Bravo personalities Brittany Cartwright and Jax Taylor appeared to host the event with their 14-month-old son, Cruz, on hand to play with the girls.

Tom Schwartz and Kristen Doute also stopped by for the summertime bash, which included Taylor, 42, grilling in the backyard and the crew hanging in the pool.

“I love this, love you and am so in love with our framily!!!!!” Doute, 39, commented on an Instagram video posted by the group’s friend Jared Lipscomb.

Throughout the day, Kent shared videos of her baby girl playing with Summer. In one clip, Ocean let out a giggle as Davies, 31, pushed her around the pool in a giant floatie.

Us Weekly confirmed in November 2021 that the “Give Them Lala” podcast host and Emmett had called off their three-year engagement.

The news came one month after Kent hinted at a split by wiping the filmmaker from her social media accounts amid speculation that Emmett had cheated on the TV personality. The Give Them Lala Baby founder has since been more vocal about the Midnight in the Switchgrass producer’s alleged infidelity, but Emmett has chosen not to comment on the claims.

“She’s the mother of my child. No matter what happens in life, I will never disparage or talk ill about her because she’s Ocean’s mom,” he said during a March episode of the “Genuinely GG” podcast.

The duo, however, have yet to get to a place where they can celebrate holidays together, as both Kent and Emmett honored their daughter’s first birthday in March on their own. When it came to Father’s Day, Emmett reflected on his role as a father of three via Instagram. (He shares daughters London, 12, and Rylee, 8, with ex-wife Ambyr Childers.)

“My greatest achievement in this lifetime will always be my 3 beautiful daughters. Every day they make life perfect,” Emmett wrote via Instagram on Sunday. “They are each so different and beautiful in every way. I hope all of the fathers out there have an amazing Father’s Day and thank you dad for the love you have given me unconditionally.”

The Florida native then shared a series of photos of his girls via his Instagram Story, including a close-up with Ocean captioned, “Happy moments.”

Scroll down to go inside Kent’s Father’s Day festivities: 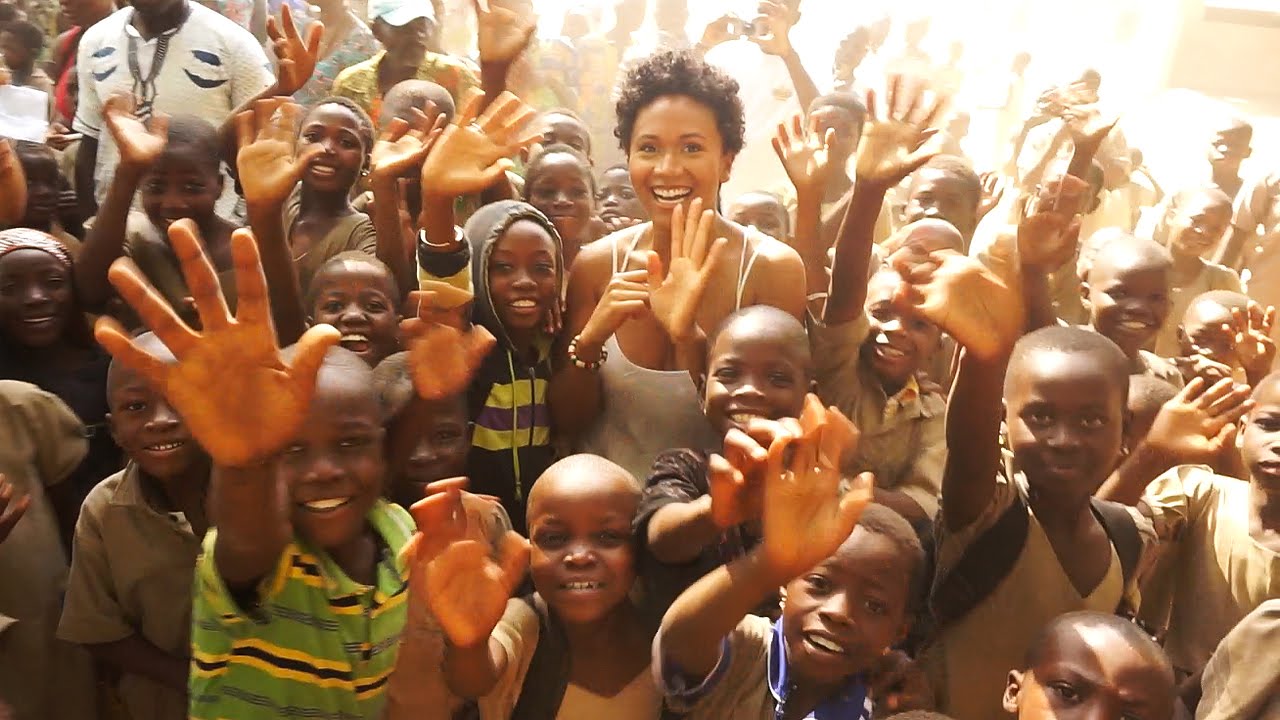 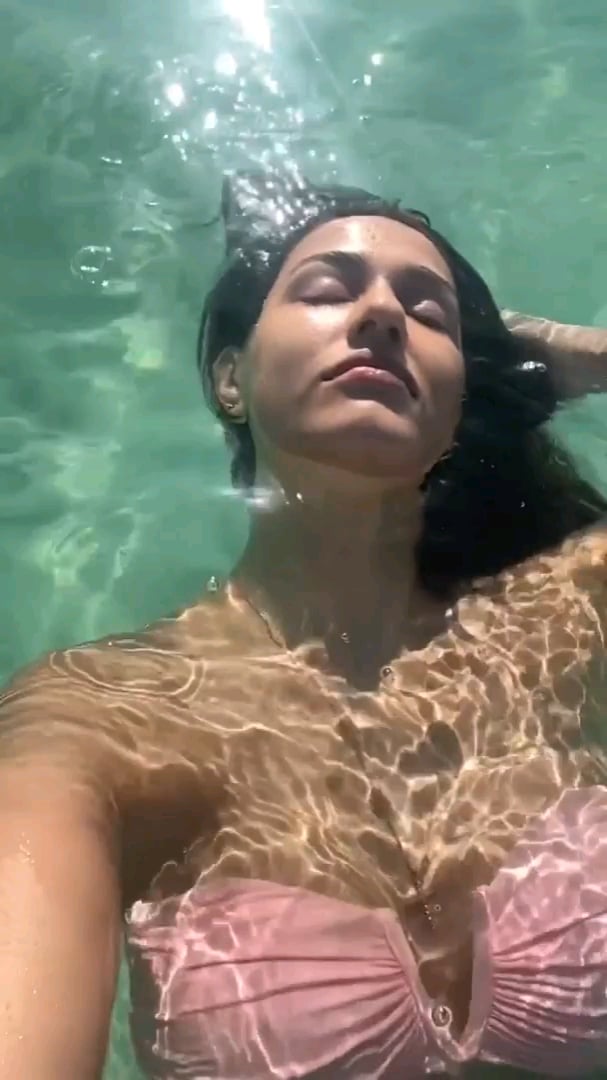 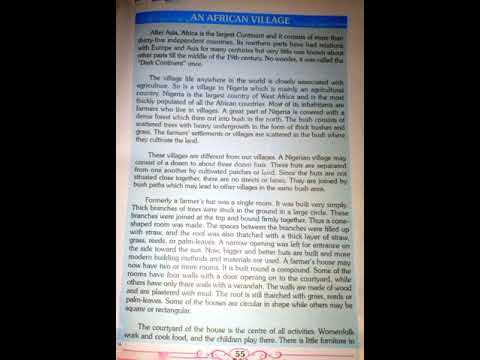 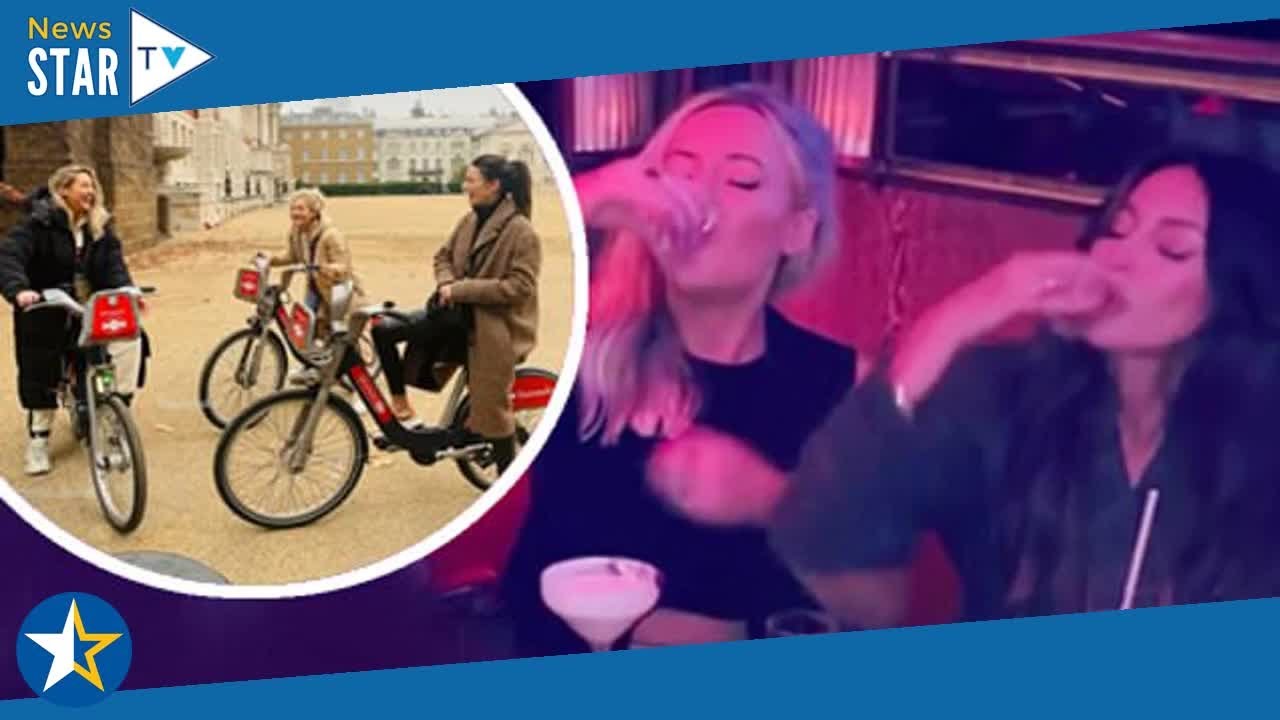