Making fun memories. Prince William shared a Father’s Day message alongside a photo of him with all three of his children, Prince George, Princess Charlotte and Prince Louis.

“Wishing a Happy Father’s Day to fathers and grandfathers across the world today!” read a caption from the official Instagram account for the Duke and Duchess of Cambridge, which shared the picture on Saturday, June 18.

In the snap, Charlotte, 7, scrunched up her nose as she opened her mouth wide, posing like a roaring lion, while brothers George, 8, and Louis, 4, were holding back smiles while posing with their mouths agape. The duke, 37, smiled pleasantly with his youngest on his shoulders and his arms around his elder children on both sides of him.

The family was posing in front of a scenic mountain range. Duchess Kate was not pictured, but the family took many photos together during the Platinum Jubilee earlier this month to celebrate Queen Elizabeth II‘s 70 years on the throne. They posed on the balcony of Buckingham Palace to kick off and close the four-day weekend. While Louis had to miss some activities due to his age, George and Charlotte accompanied their their father and mother, 40, to Cardiff, Wales, for an engagement and returned to London that night for a star-studded concert — which included Alicia Keys, Rod Stewart and Queen with Adam Lambert — that night.

The Cambridges’ Jubilee and Father’s Day celebrations come as they get ready to move out of their longtime home at Kensington Palace. Us Weekly confirmed earlier this month that the family of five will move to Windsor.

“Kate and William are moving to Windsor to be closer to [the queen] and Carole [Middleton], who is always on hand to look after the kids when the Cambridges need to travel back and forth from London,” an insider told Us at the time.

They believe the move will be beneficial for the three children, who are all “really excited” about the move, which will put the trio in a new school and give them more outdoor space where they can play.

“Charlotte can go horse riding in the open air and George can play football on extensive grounds,” the source added. “Louis loves being close to his great-grandma, and he’s going to take tennis lessons this summer.”

William made it clear that Charlotte loves to play sports, including soccer. The young royal made sure her dad talked up her abilities during a Wednesday, June 15, visit with England’s national women’s team.

“Charlotte wanted me to tell you that she is really good at goal,” the former military pilot told the athletes. “She said, ‘Please tell them that.’ She’s a budding star for the future.”

Listen to the Royally Us podcast for everything you want to know about our favorite family across the pond. 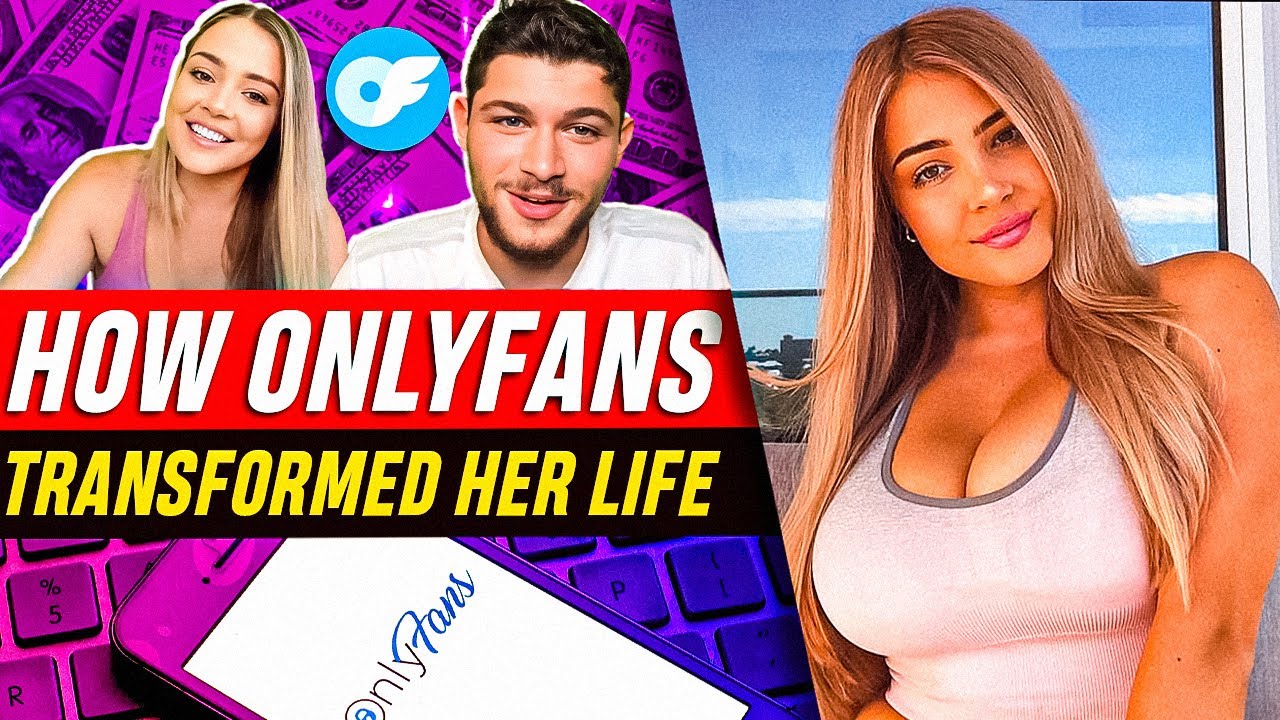 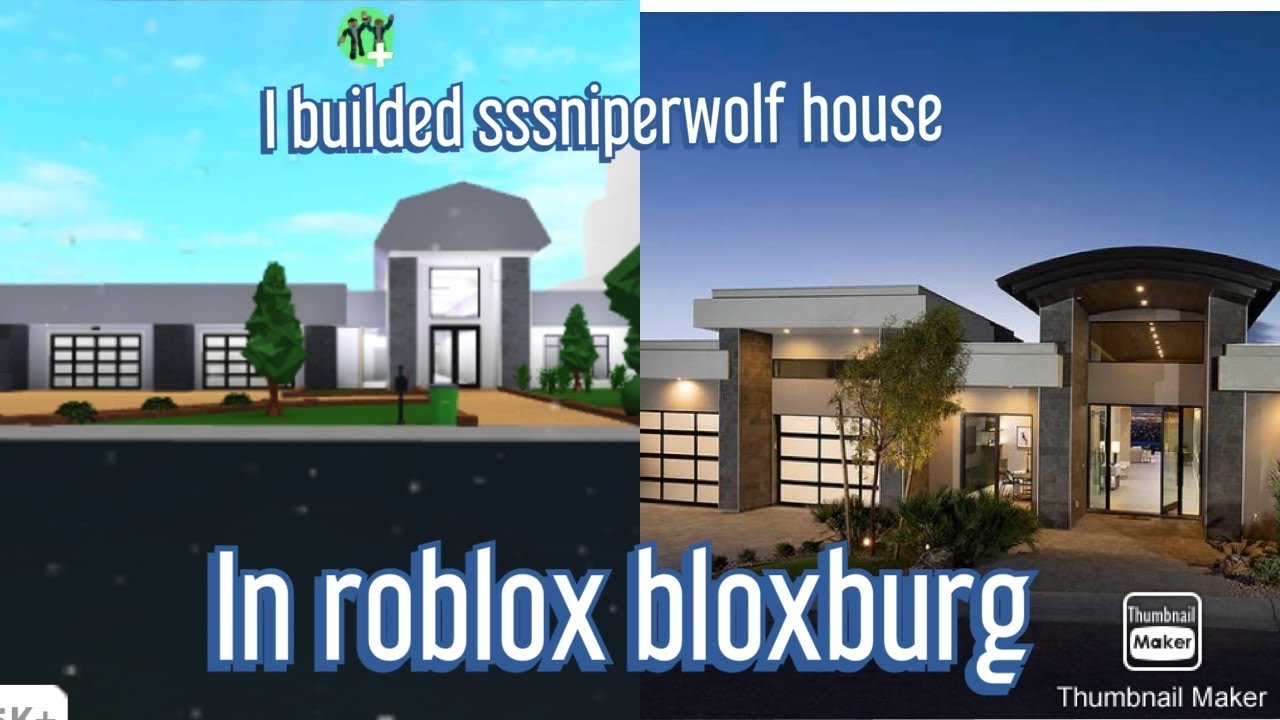 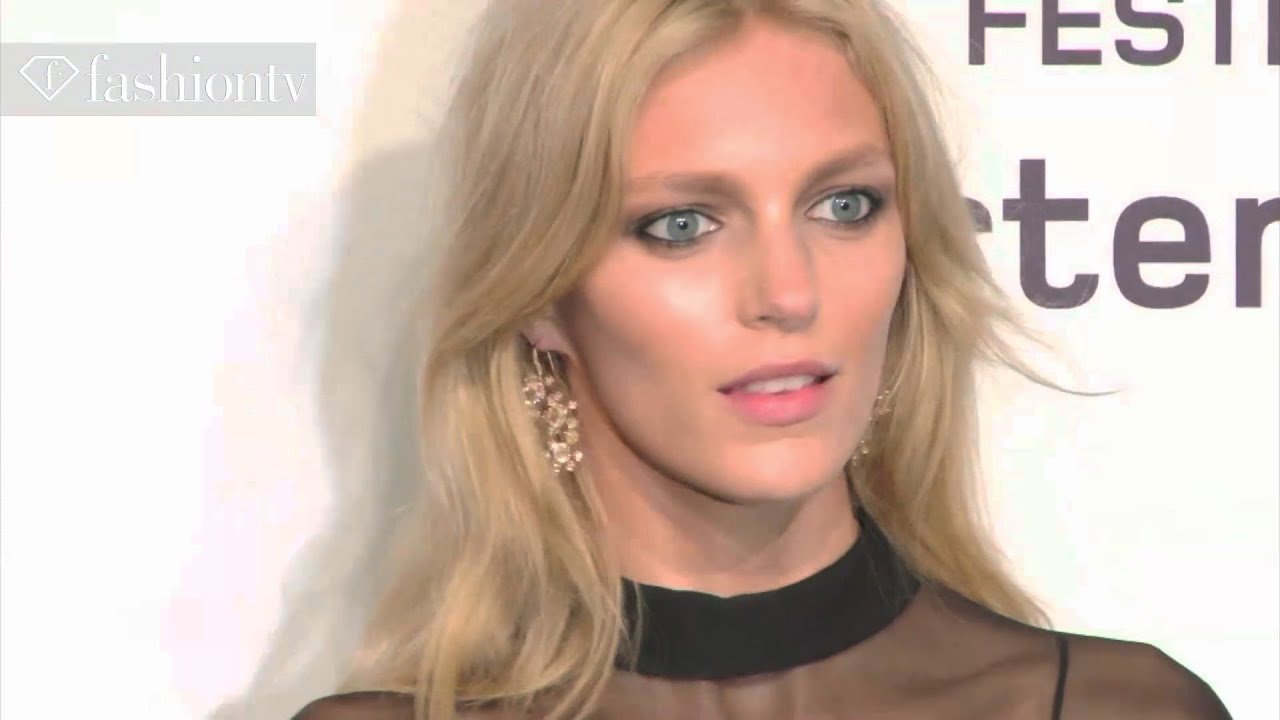 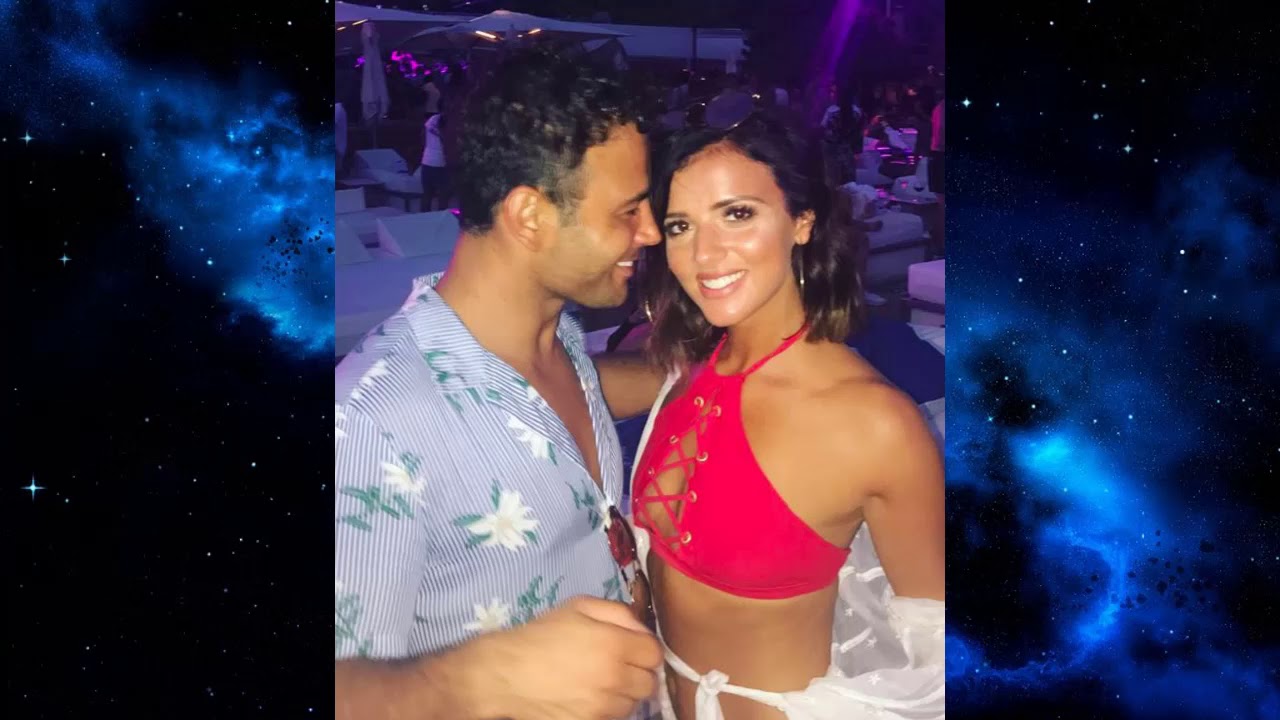 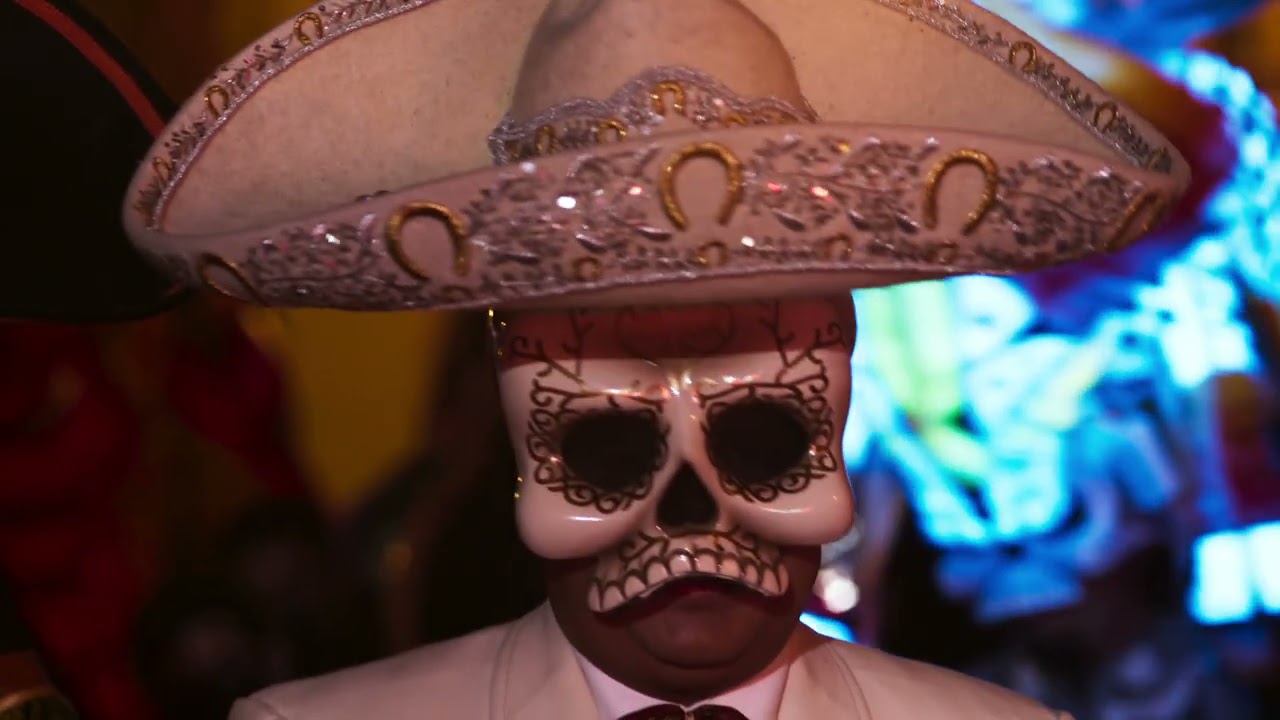