Virginia “Ginni” Thomas, wife of Supreme Court Justice Clarence Thomas, and an unapologetic conservative political activist in her own right, strongly encouraged nearly thirty Arizona Republican lawmakers to choose their own electors after the loss of then-President Donald Trump in the 2020 presidential election.

The revelations, first published by The Washington Post, documents Thomas’ involvement was more expansive and pernicious than previously known in her efforts to keep the 45th president in office.

A staunch Trump supporter, Thomas contacted then-White House chief of staff Mark Meadows in the weeks following the election encouraging him to work to overturn President Joe Biden‘s victory, according to text messages first reported by the Post and CBS News.

Days after multiple U.S. media outlets, including Fox News, called the presidential election for Biden on Nov. 7, 2020, Thomas emailed twenty-nine lawmakers in Arizona to urge them to choose “a clean slate of Electors” and “stand strong in the face of political and media pressure.”

On Dec. 13, 2021, Thomas wrote again: “Before you choose your state’s Electors … consider what will happen to the nation we all love if you don’t stand up and lead,” the email said. She asked the lawmakers to watch a 2-minute video of a man urging swing-state lawmakers to “put things right” and “not give in to cowardice,” according to the Post. Since then, the link has since been disabled for violating YouTube’s Community Guidelines.

For the nation’s highest court, it’s a potential conflict of interest at worst and bad optics at best, given that Justice Thomas was the only member of the court who supported Trump’s legal battle to withhold documents from the Jan. 6. committee. The requested records held at the National Archives included presidential diaries, visitor logs, speech drafts, and other official activities in accordance with the Presidential Records Act.

Ginni Thomas has previously explained that she and her husband don’t get involved in each other’s work. “Like so many married couples, we share many of the same ideals, principles, and aspirations for America. But we have our own separate careers, and our own ideas and opinions too. Clarence doesn’t discuss his work with me, and I don’t involve him in my work,” Thomas told the Washington Free Beacon in an interview published in March.

Democratic lawmakers have called on Thomas to step aside from election-related cases. Still, there is no impetus for him to do so as Supreme Court justices are not governed by an ethics code—something that Congress hopes to change with the “Supreme Court Ethics, Recusal, and Transparency Act of 2022.”

“Clarence Thomas should resign,” New York progressive Democrat Rep. Alexandria Ocasio-Cortez wrote in a Twitter post. “If not, his failure to disclose income from right-wing organizations, recuse himself from matters involving his wife, and his vote to block the Jan 6th commission from key information must be investigated and could serve as grounds for impeachment.” 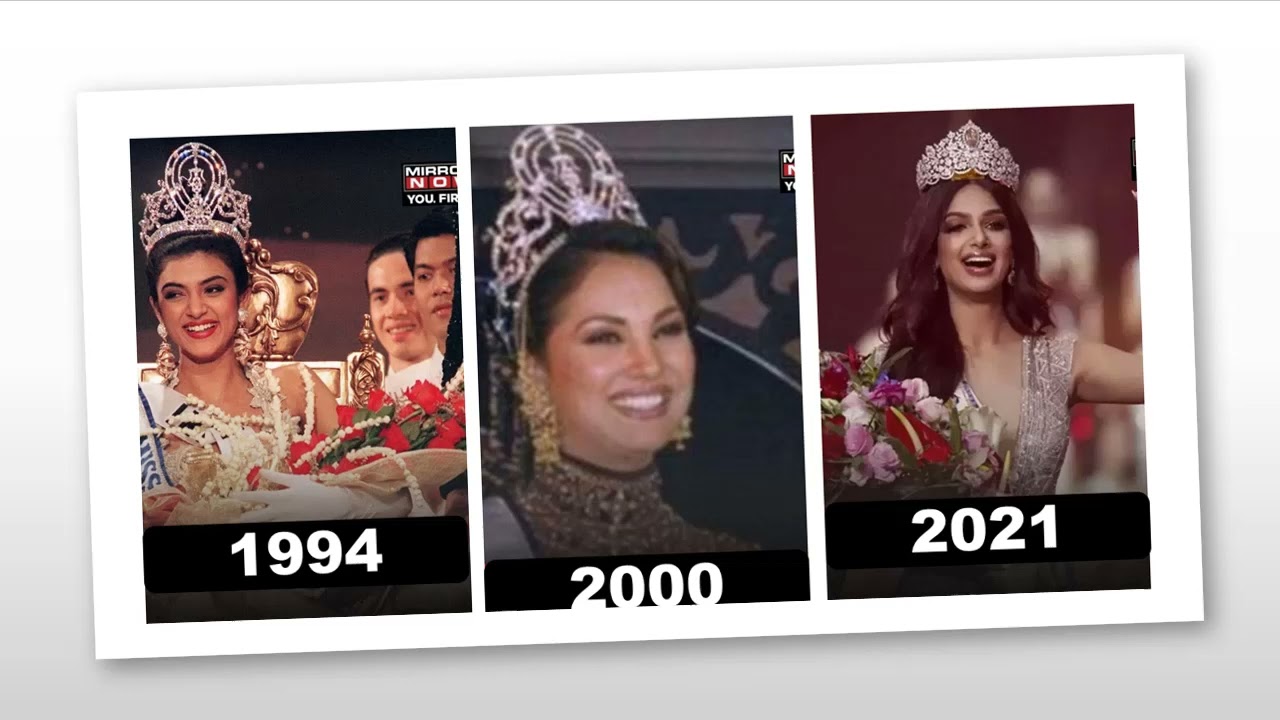 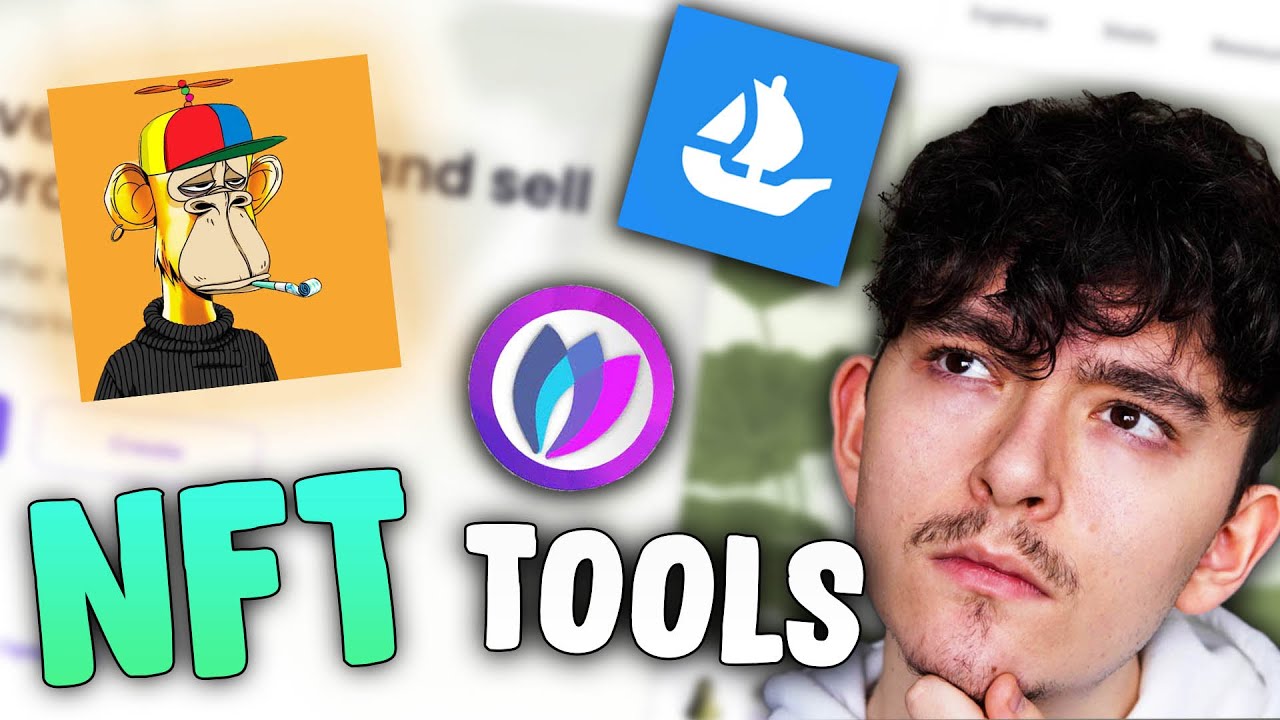 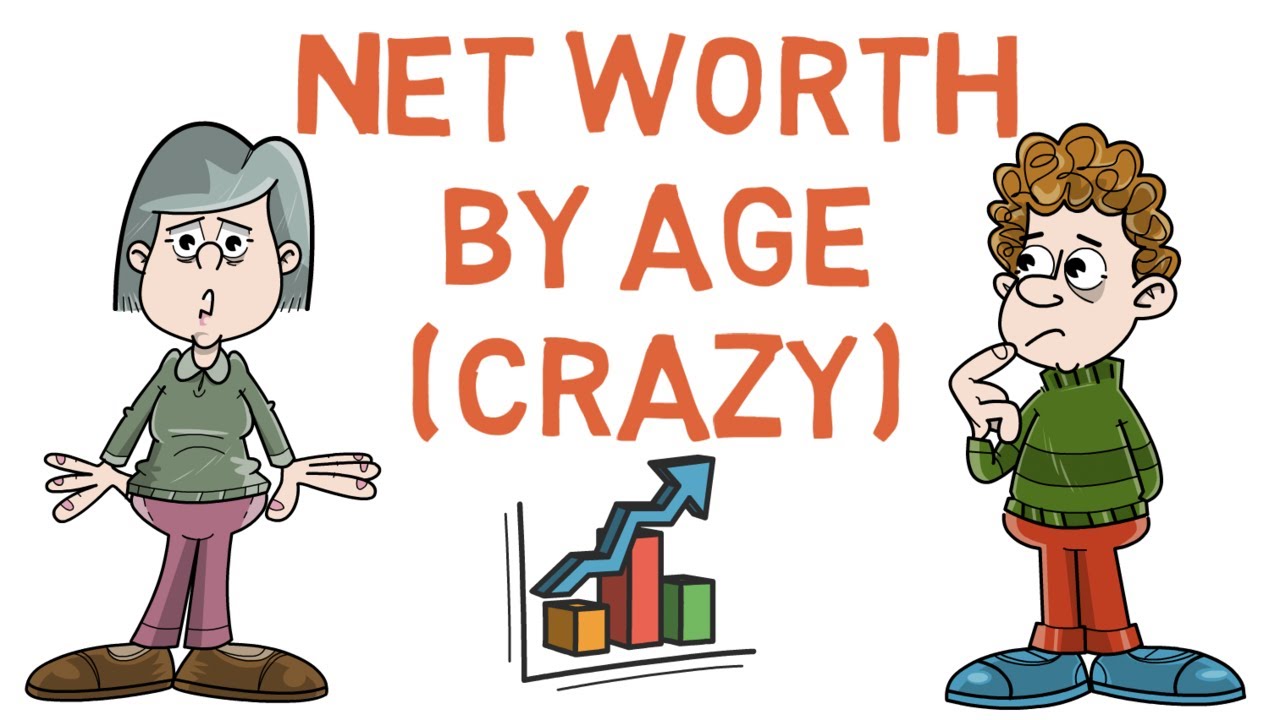 Average Net Worth By Age (Not What You'd Think) Hot News 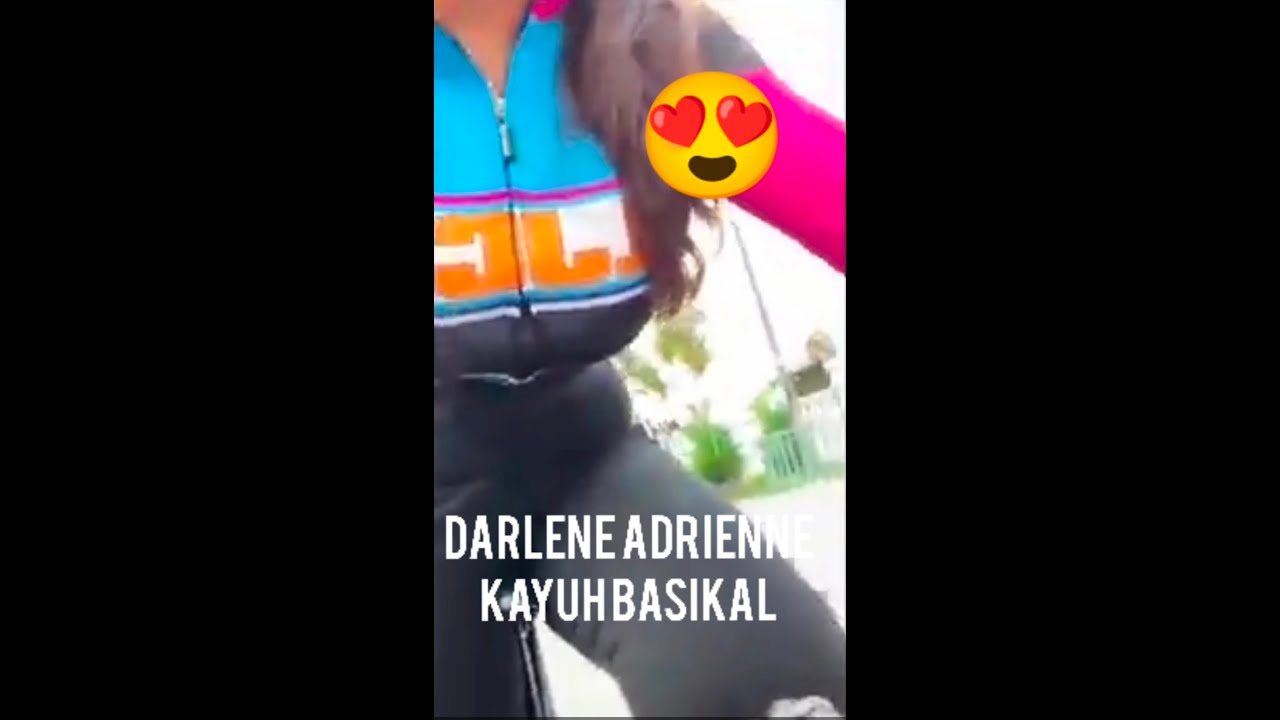