It didn’t take before rumors started swirling around that Cardi B caused the split. Some people on Twitter have since been pointing fingers at Cardi for breaking the rap group.

Not long after, Quavo and Takeoff, who are also related as uncle and nephew, announced that they would be debuting their joint single and video for “Hotel Lobby,” under their Unc & Phew monikers.

Last week, the rumors of Atlanta rap trio Migos breaking up skyrocketed after the group cancelled their upcoming Governors Ball performance out of nowhere.

For nearly a month, breakup rumors have been swirling and with the group pulling out, it didn’t help ease inquiring minds.

Just in time, Quavo is putting an end to the Migos break up rumors. The head honcho gifted Takeoff a chain for his birthday featuring all of them and Offset liked it. It’s nice to see the rap group are in good terms.

Check out the chain below: 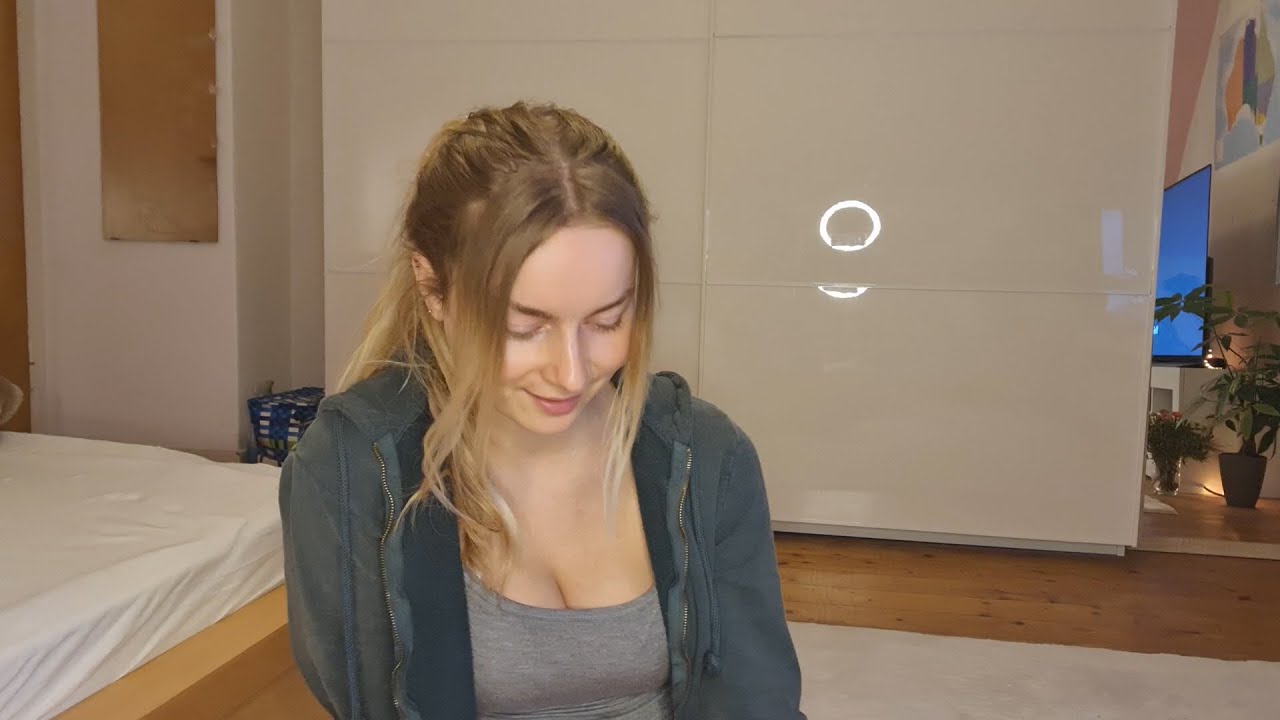 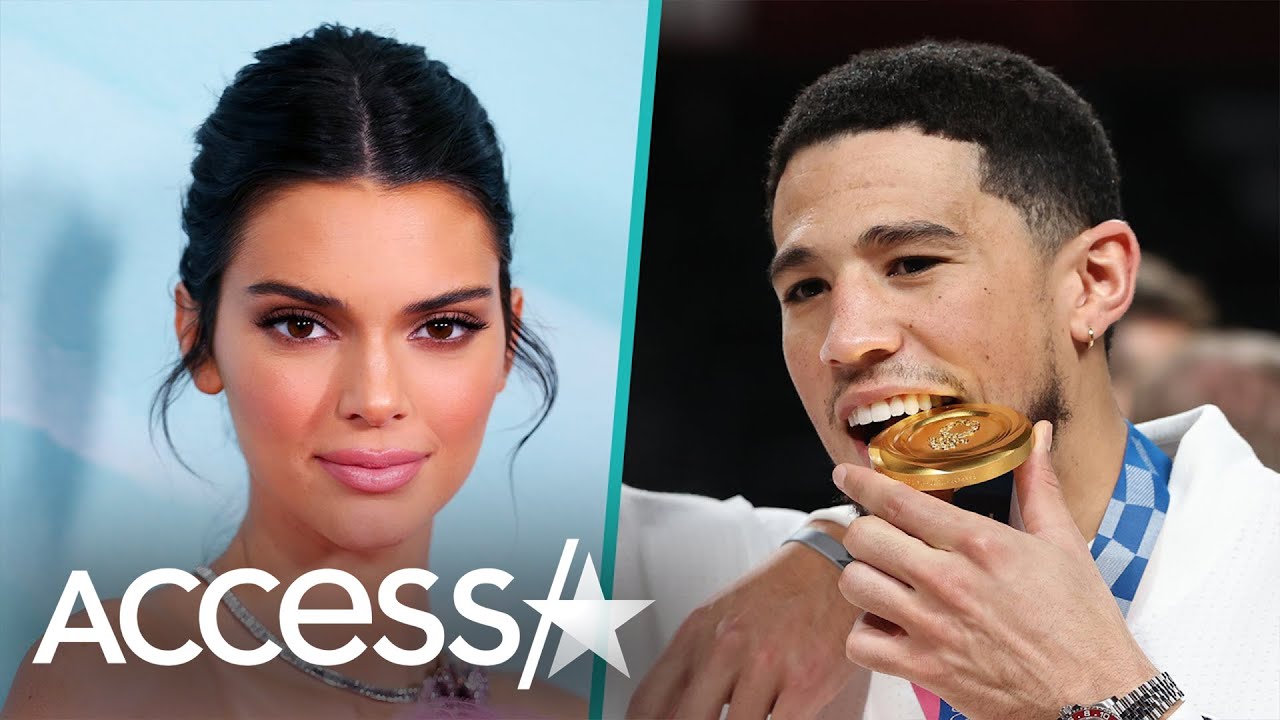 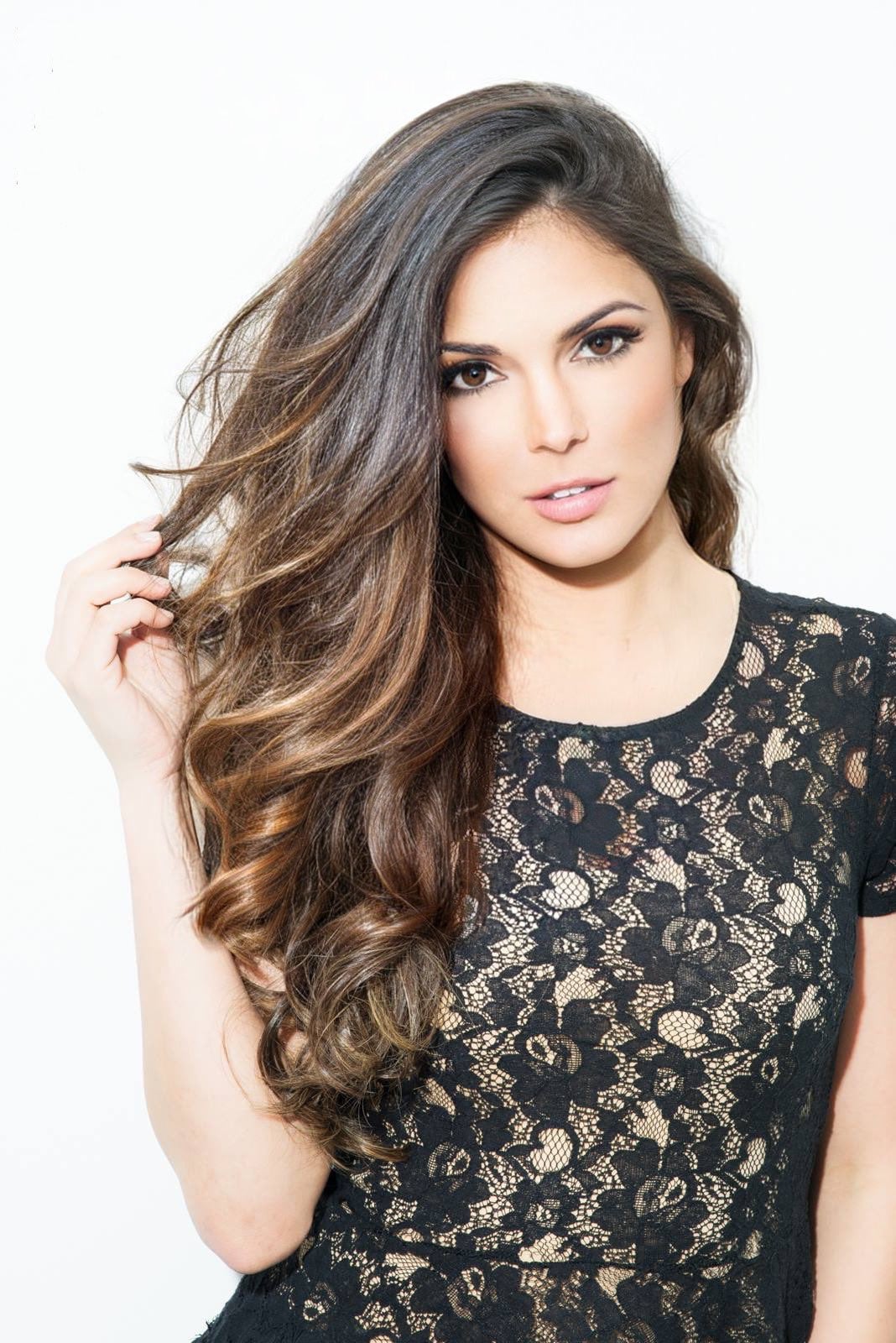 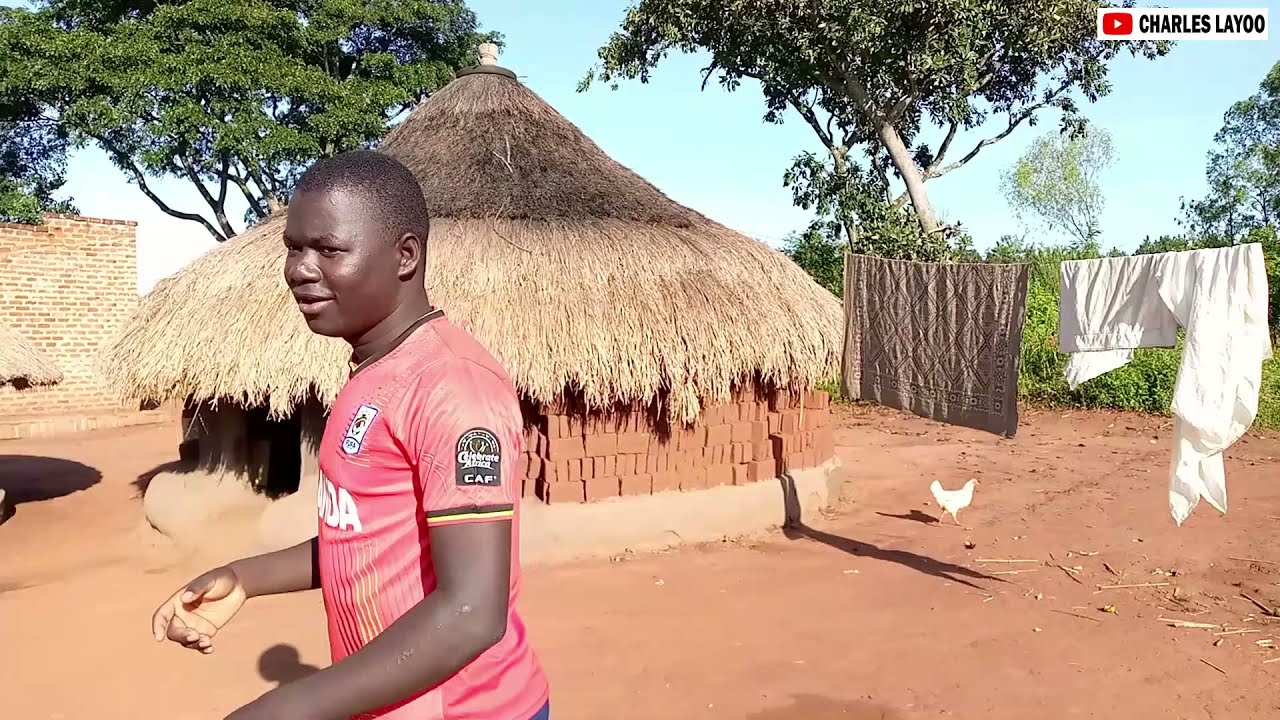 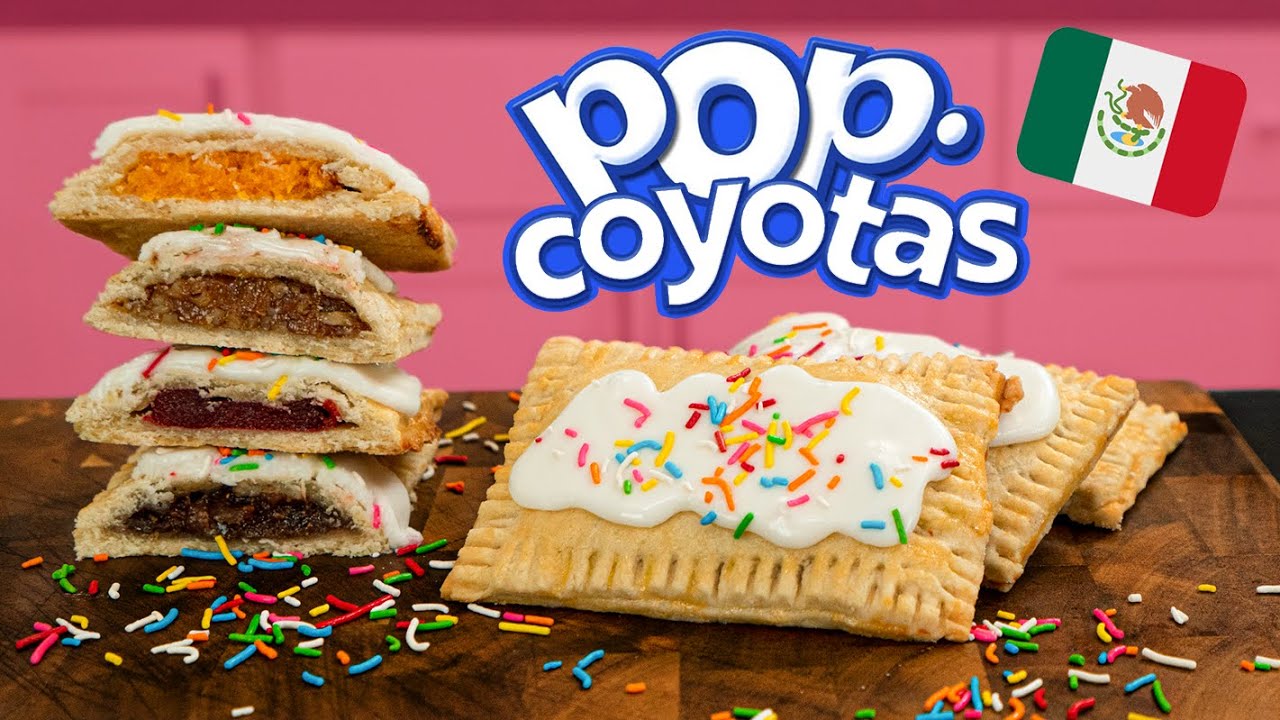