Akshay Kumar is all set to entertain his fans with his upcoming film Raksha Bandhan. The film is directed by Aanand L Rai and Akshay will be seen alongside Bhumi Pednekar in this one. Raksha Bandhan is a tale of a brother who takes the responsibility to get all his 4 sisters married before him. Well, the trailer has already been receiving a good response. The lead cast of the film had visited Delhi for the trailer launch event and during the occasion, Akshay Kumar talked about his bond with his sister Alka Bhatia.

The actor revealed that they never fight. The actor said, “Me and my sister rarely fight. In 7-8 years we would fight over little things. In fact, kabhi ladte hi nahi hum. But yes, she is my biggest support, she is everything to me, and I am everything to her. She is also one of the producers of the film.”

To note, Raksha Bandhan marks Akshay’s second collaboration with Aanand L Rai after their 2021 release Atrangi Re which also featured Sara Ali Khan and Dhanush in the lead. Besides, Akshay will also be sharing the screen with Bhumi once again after their 2017 release Toilet: Ek Prem Katha. Raksha Bandhan is slated to hit the screens on August 11 and will be witnessing a box office clash with Aamir Khan and Kareen Kapoor Khan’s much-anticipated movie Laal Singh Chaddha.

ALSO READ: Akshay Kumar on Raksha Bandhan clashing with Laal Singh Chaddha: It’s not a clash, its about 2 big movies… 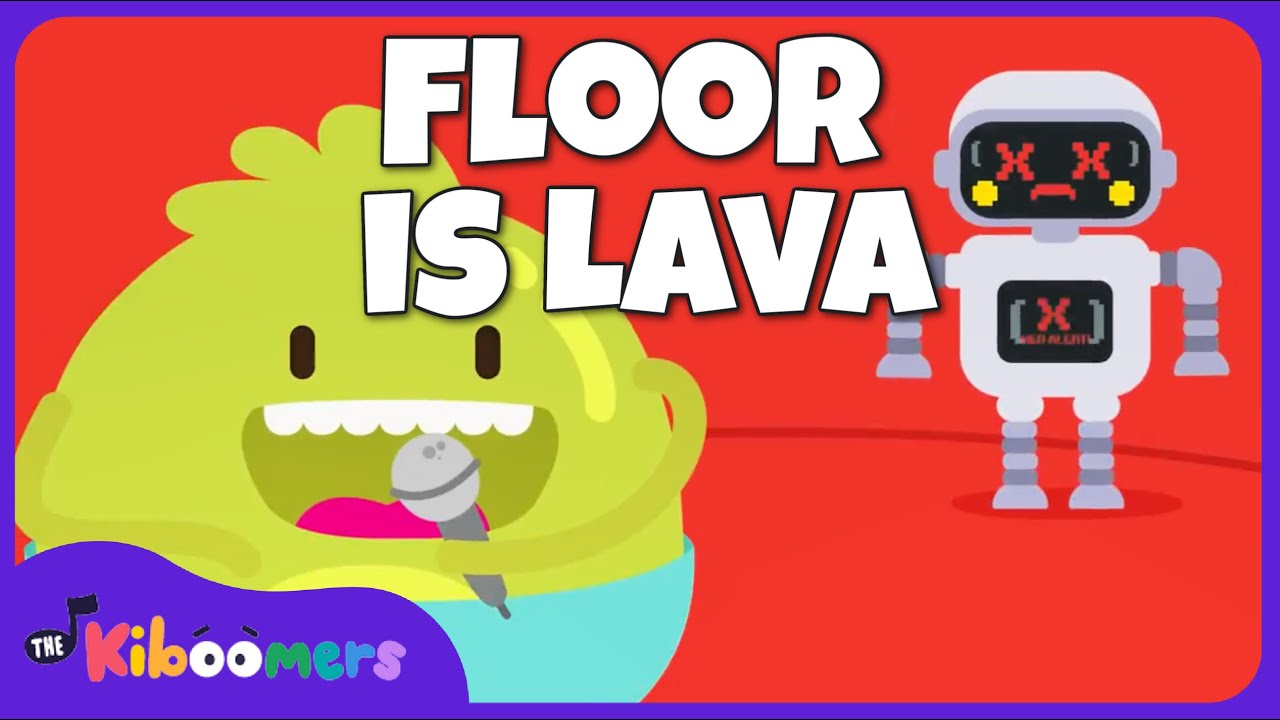 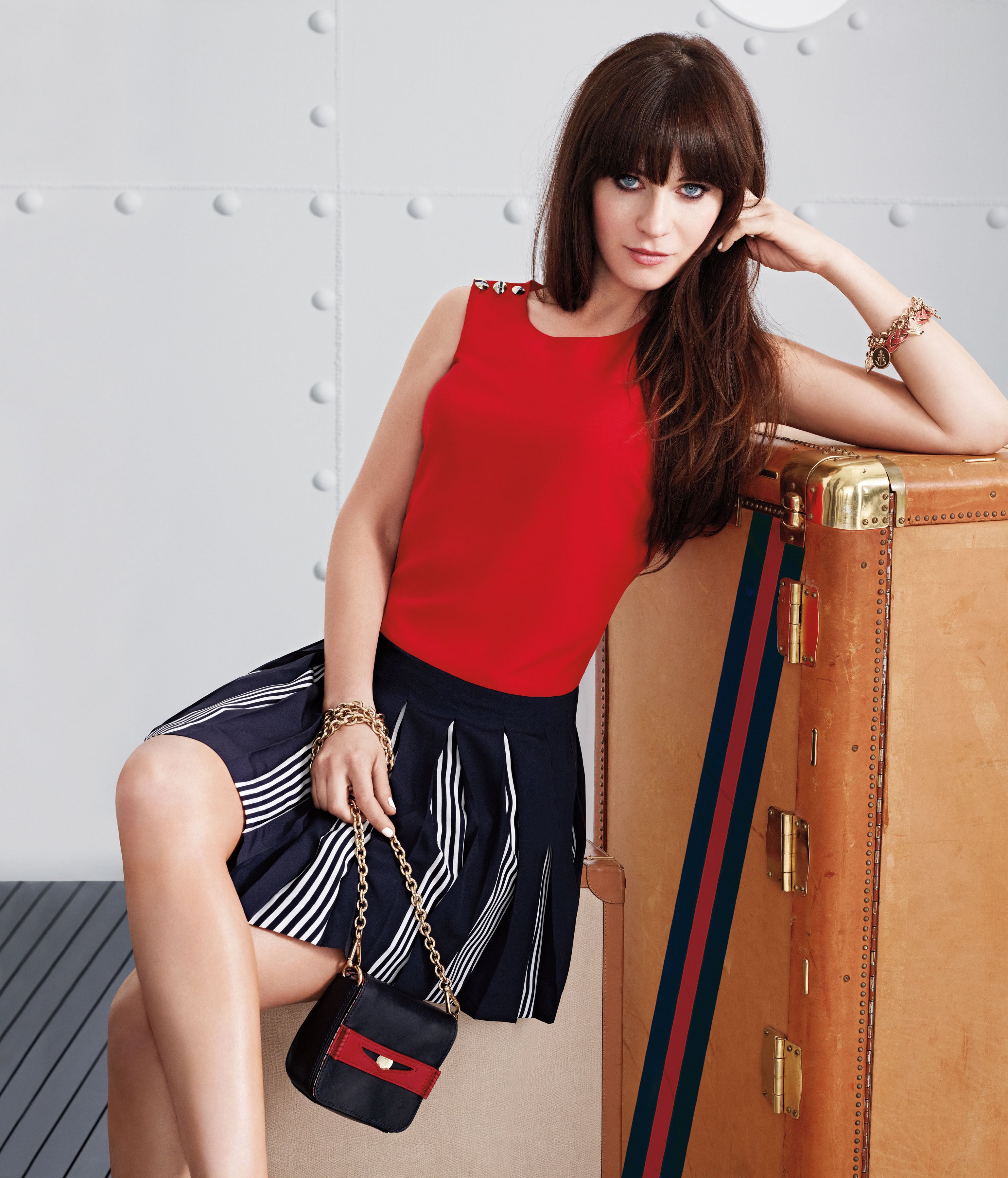 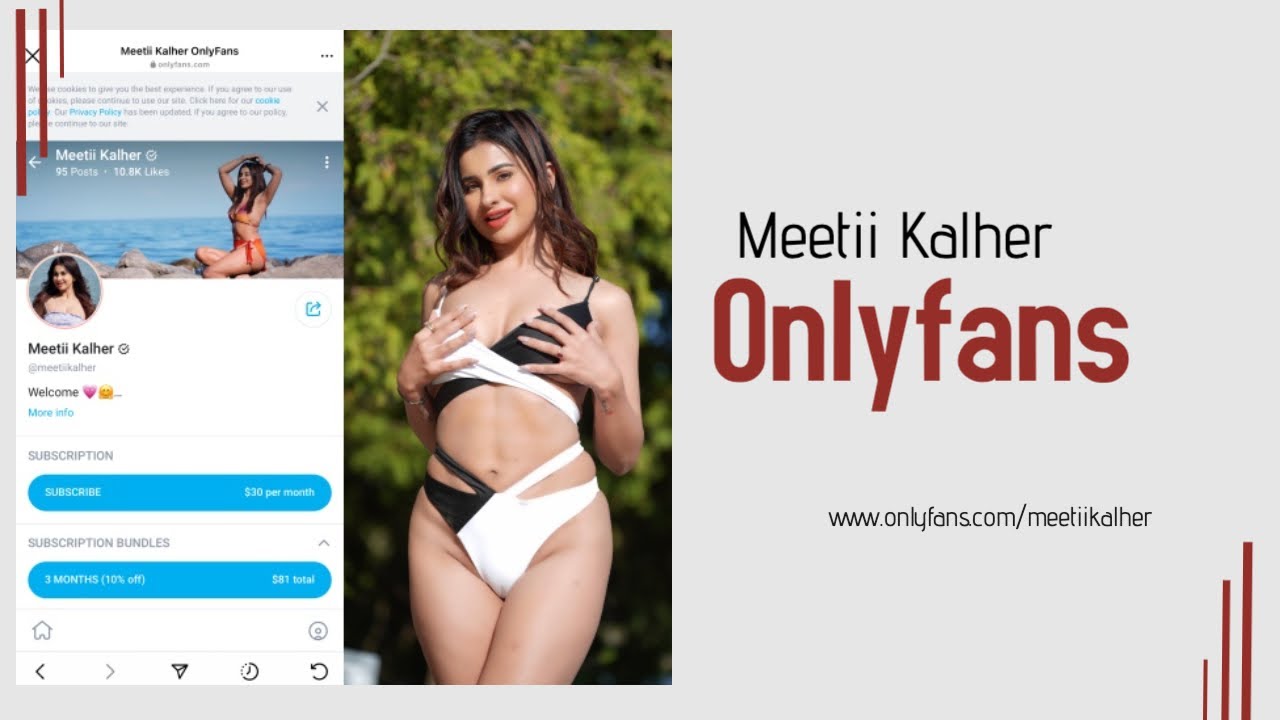 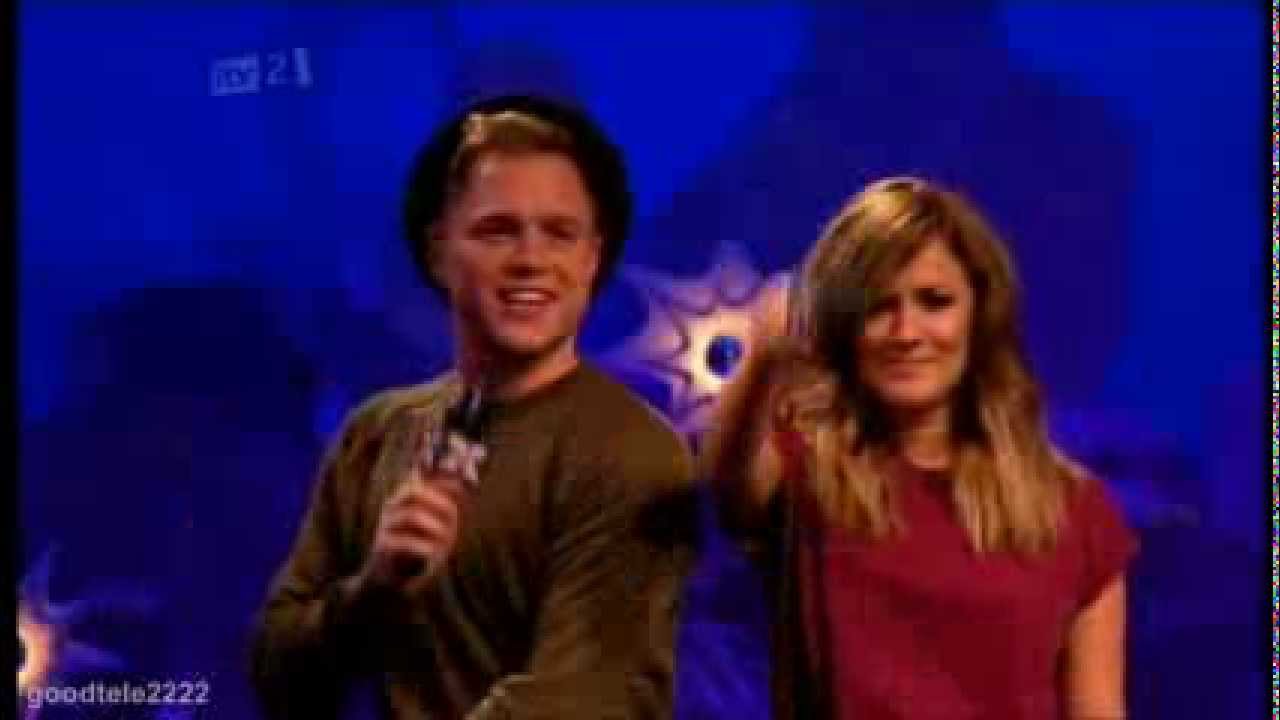 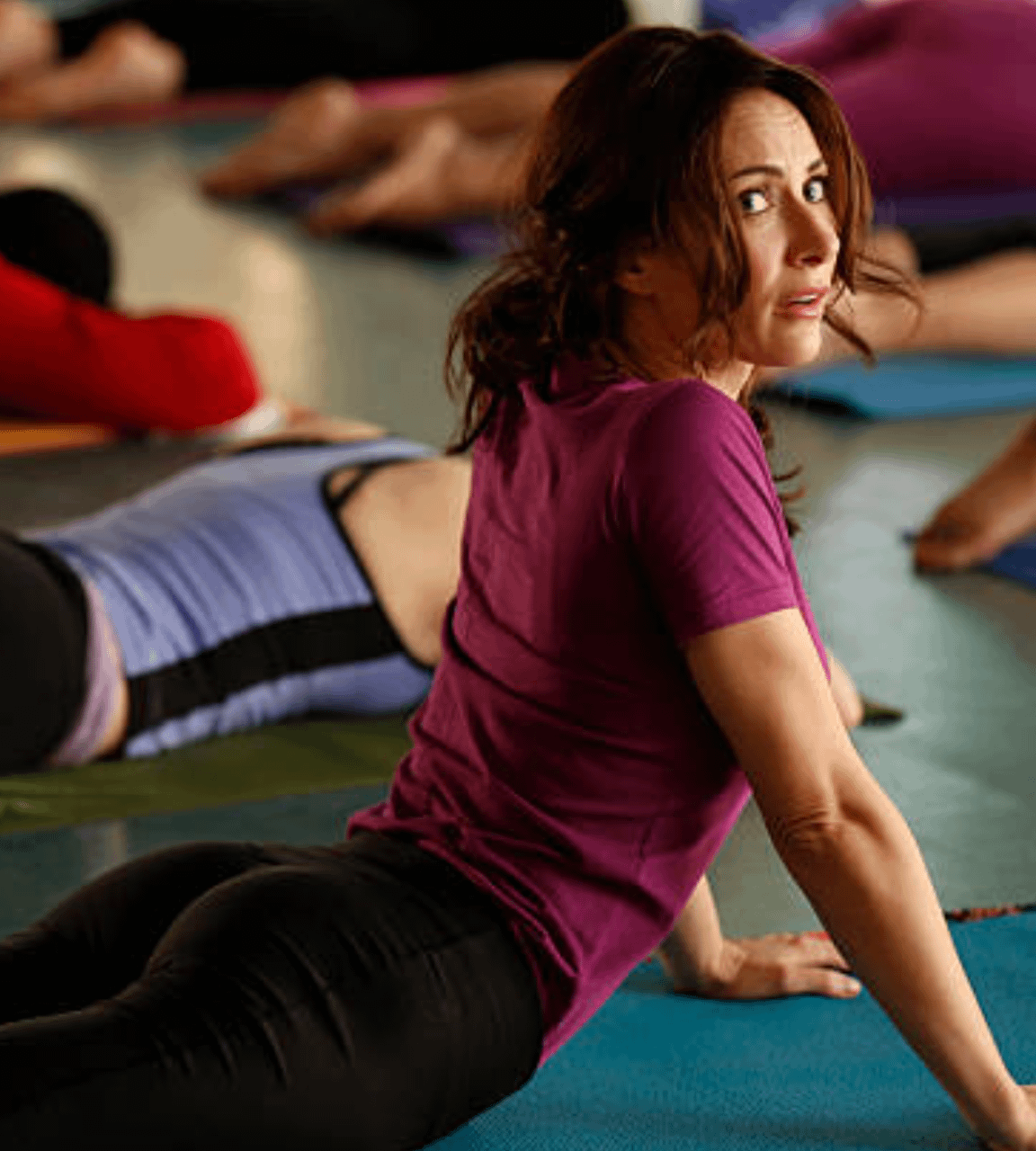