Ranbir Kapoor has been on a roll these days. The actor created the headlines after the trailer of his much awaited fantasy drama Brahmastra was unveiled. As fans have been going all gaga over the Brahmastra trailer and waiting for its release on September 9, Ranbir once again made the headlines after his looks from Shamshera went Viral on social media. To note, Ranbir’s rugged look from Shamshera was Leaked this morning wherein he was seen sporting long hair and a beard.

And now director Karan Malhotra has reacted to the poster leak of Shamshera and is elated that the audience loved Ranbir’s look. Talking about it, Karan said that they had plans for Shamshera, but destiny played its role. “We wanted to start our campaign mid-next week, but it looks like fans couldn’t wait for us to begin. I don’t blame them. They have waited for too long. Ranbir is returning to the cinemas after 4 years, and it is difficult to control the excitement. I’m just glad that the reactions are great,” Karan was quoted saying. To note, Ranbir Kapoor was last seen in Rajkumar Hirani’s 2018 release Sanju which was Sanjay Dutt’s biopic and Shamshera will mark his return to screens after four years.

Talking about Shamshera, the adrenaline-pumping entertainer is set in the 1800s and narrates the story of a man who became a slave, a slave who became a leader and then a legend for his tribe. He relentlessly fights for his tribe’s freedom and dignity. Also starring Sanjay Dutt and Vaani Kapoor in the lead, Shamshera is set to hit the screens on July 22 and will be releasing in Hindi, Tamil and Telugu.

Also Read: Ranbir Kapoor’s Shamshera to release on OTT amid pandemic? Here’s what director Karan Malhotra has to say 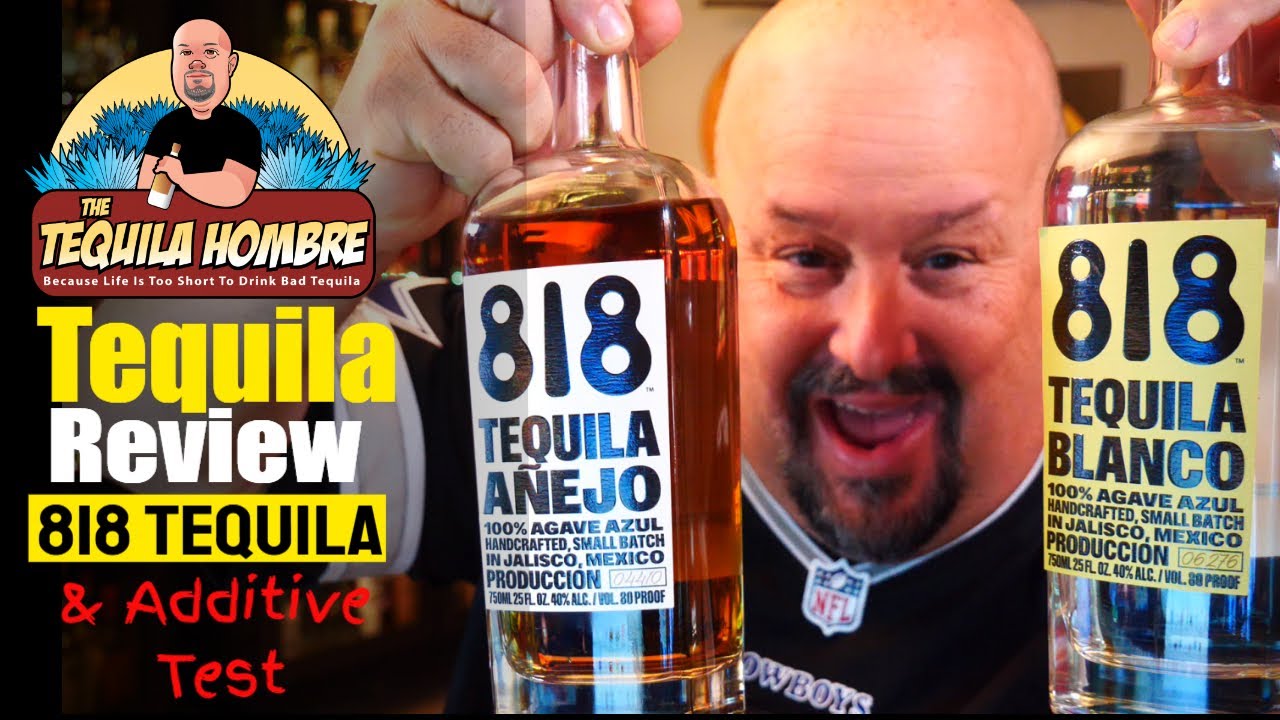 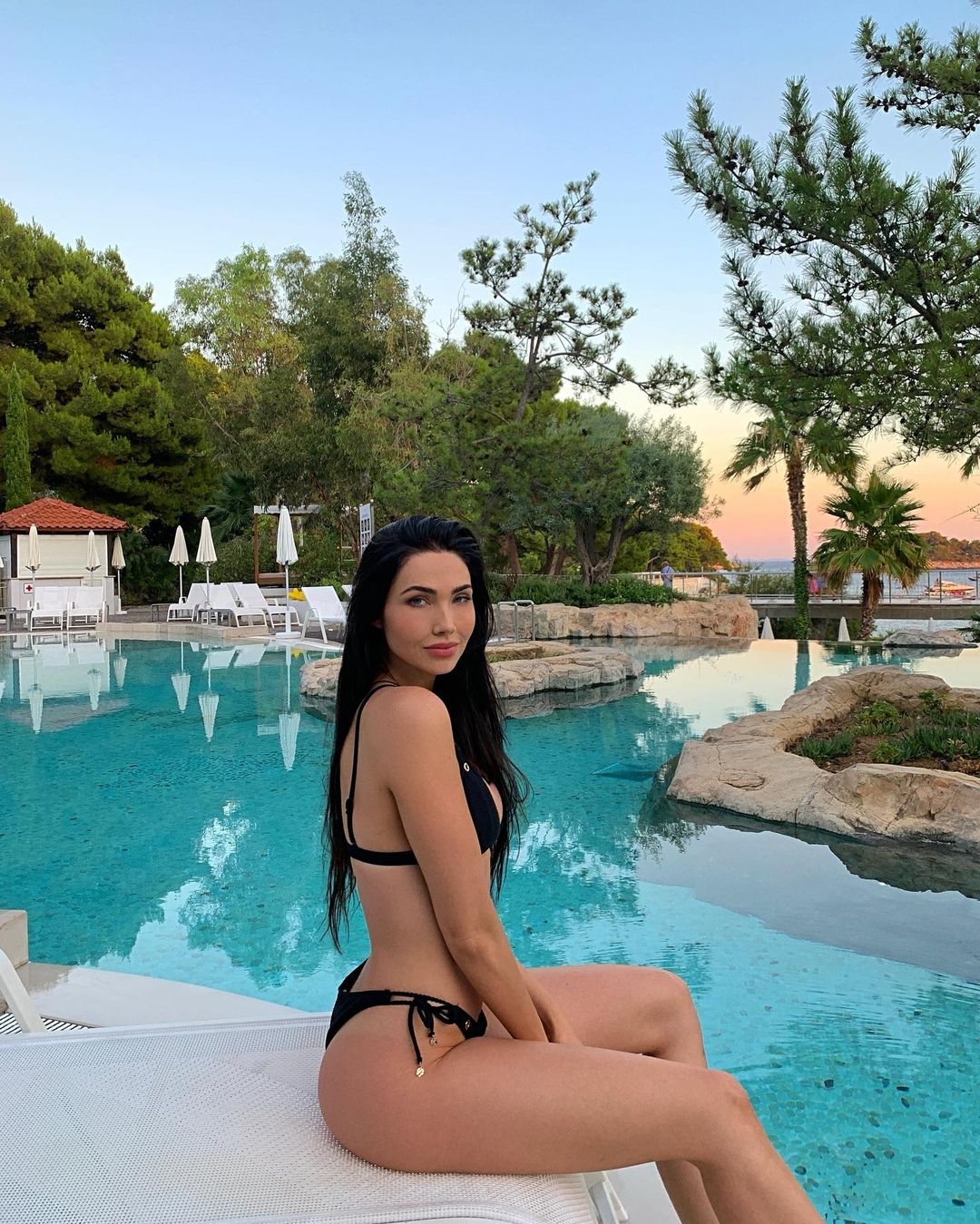