Sports Illustrated reports South African boxer Simiso Buthelezi has died after suffering a ruptured blood vessel in his brain. He was 24. 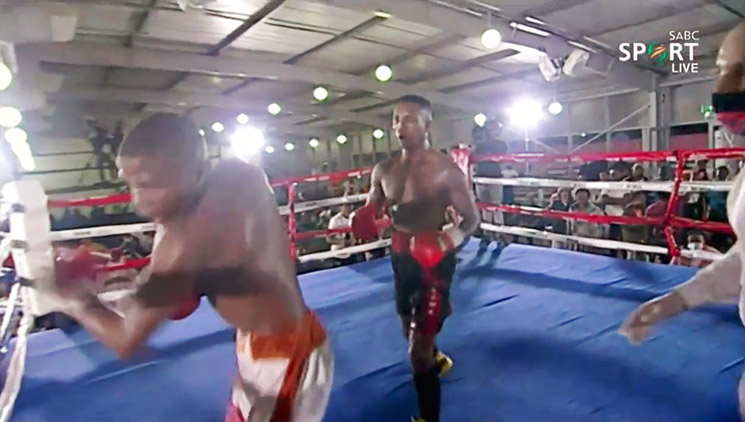 Seconds into the 10th round, Buthelezi knocked Mntungwa between the ropes. When Mntungwa (center) got to his feet, the referee instructed the boxers to continue, but Buthelezi turned to the ref and squared up. He then walked toward a corner of the ring and began shadow boxing an invisible opponent.

The referee then stopped the fight and Mntungwa won by TKO (technical knockout).

Buthelezi was taken to King Edward VIII Hospital in Durban, South Africa, where he was placed in a medically-induced coma to relieve pressure on his brain from a hemorrhage.

Boxing South Africa confirmed his death in a statement on Tuesday:

“It is with great sadness for Boxing South Africa and the Buthelezi family to announce the passing away of Mr. Simiso Buthelezi, who passed away last night on June 7 in hospital in Durban,” the statement says, per CBS Sports. “Towards the end of his bout, Mr Buthelezi collapsed and was taken to hospital and it was discovered that he suffered a brain injury which resulted in internal bleeding. At the hospital, Mr Buthelezi was given the best care possible but he succumbed to the injury.”

Very scary in South Africa please ?? for Simiso Buthelezi (4-1). At 2:43 of the 10th & final round, Siphesihle Mntungwa (7-1-2) falls through the ropes but then Buthelezi appears to lose his understanding of the present situation. Mntungwa takes the WBF African lightweight title pic.twitter.com/YhfCI623LB 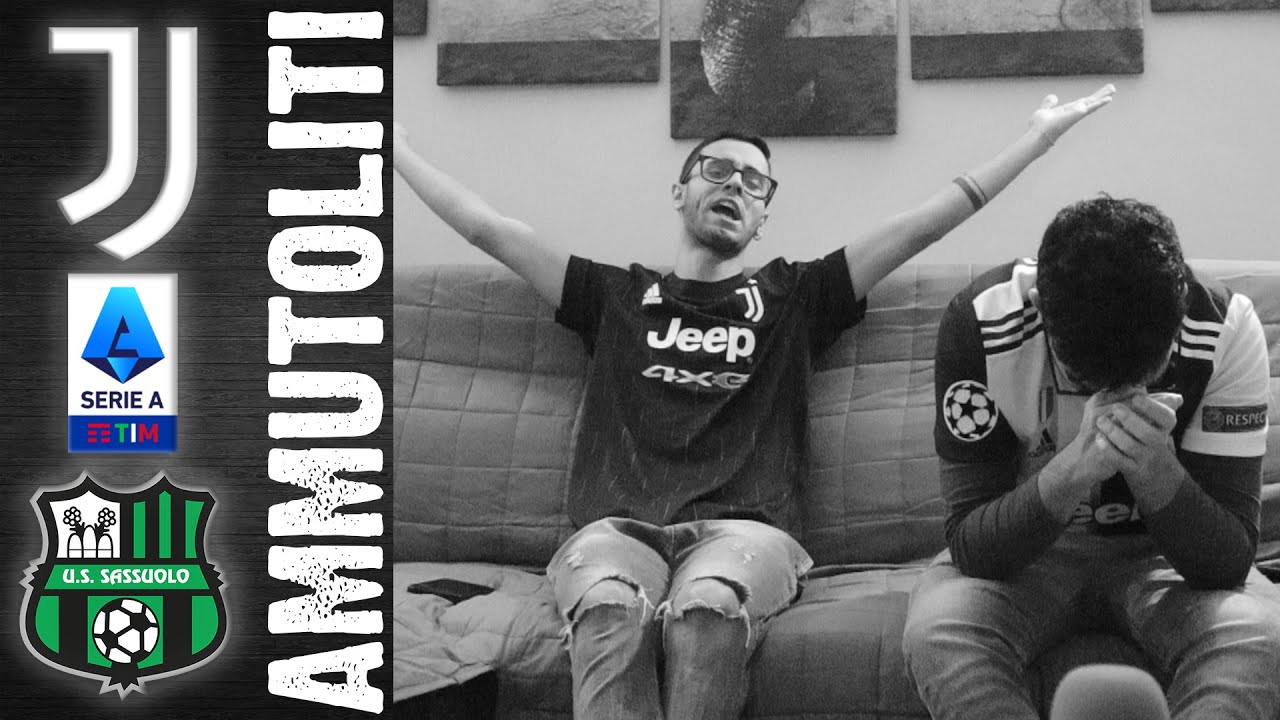 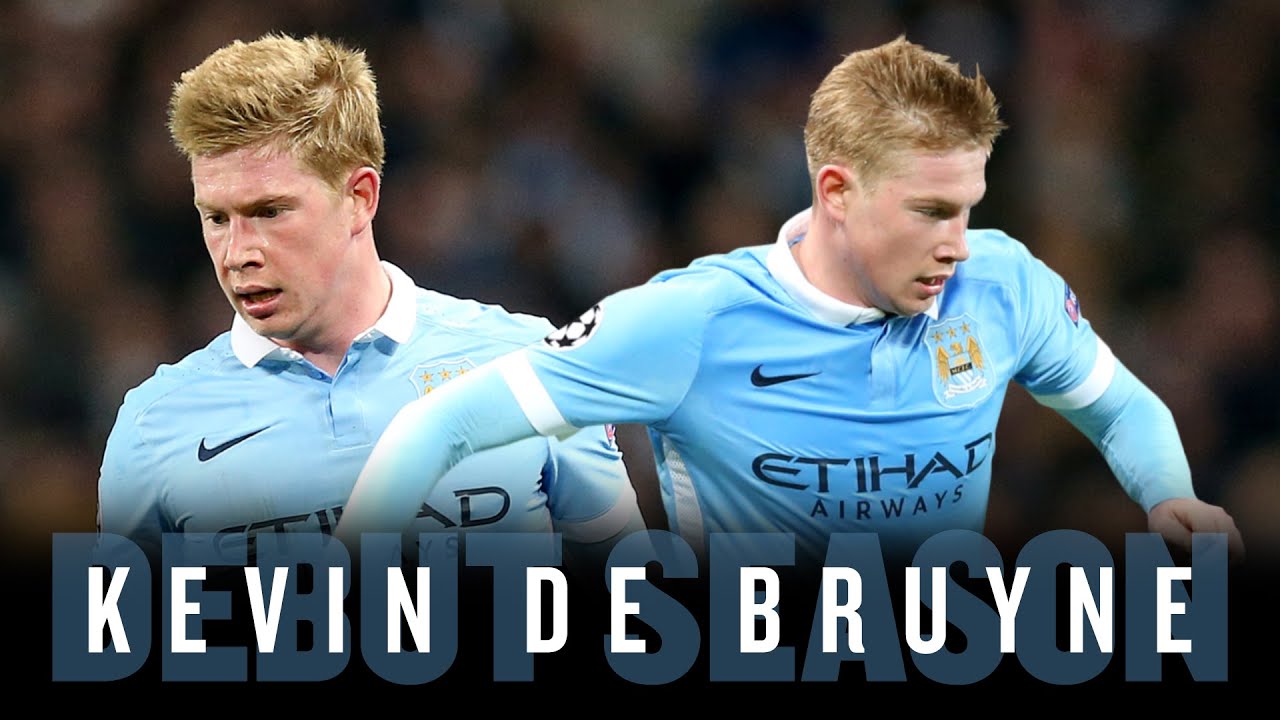 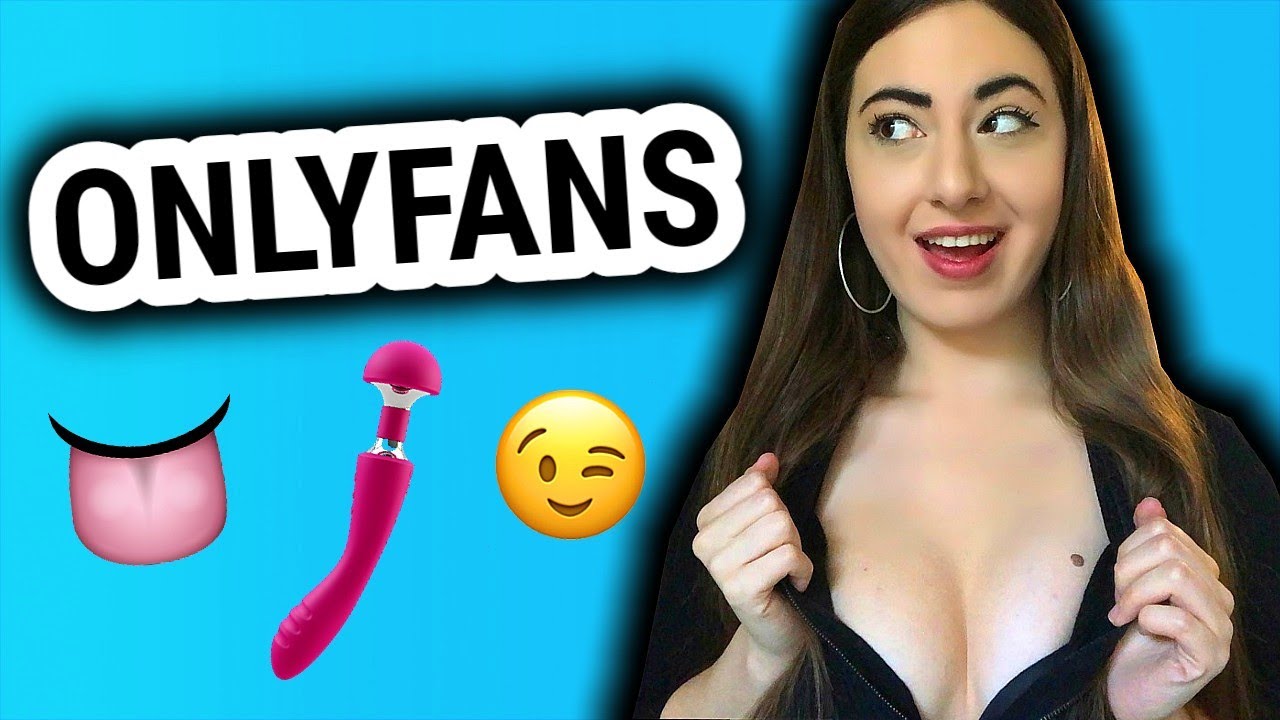 BACK ON ONLYFANS! Hot News 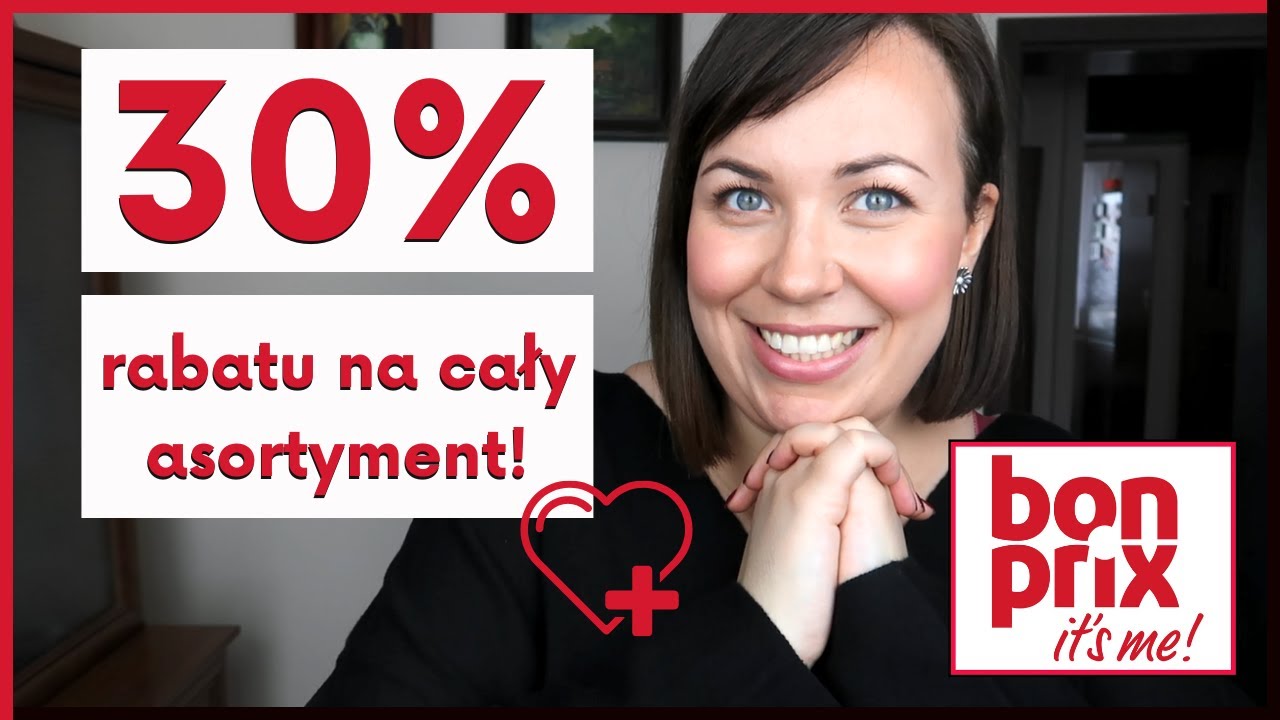 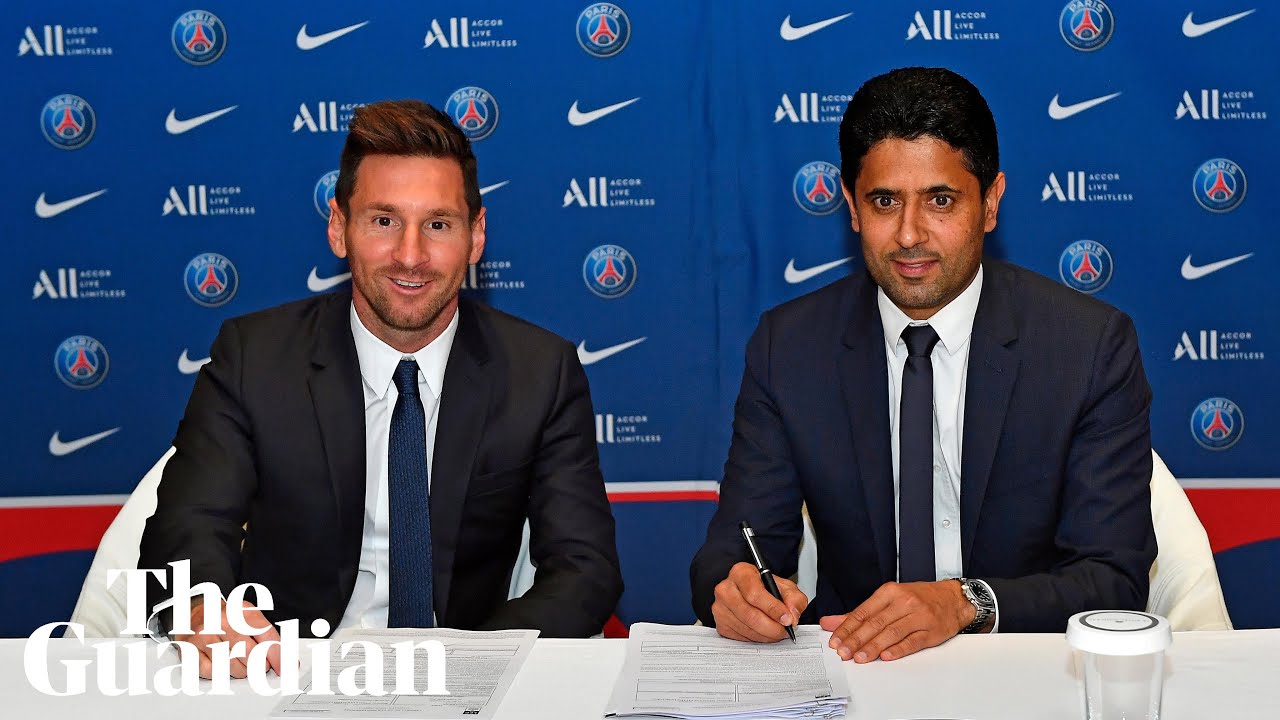 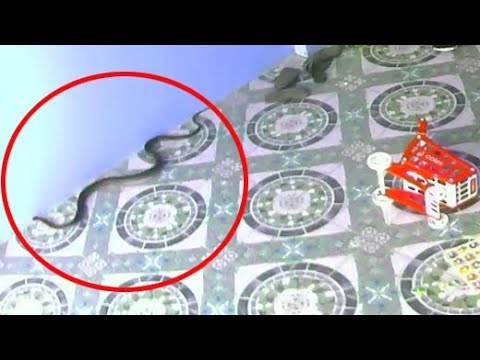