TJay, 21, is the fourth drill rapper to be shot in the past several weeks.

TMZ reports the rapper was shot just after midnight in Edgewater, NJ. The extent of his wounds and his condition are unknown. 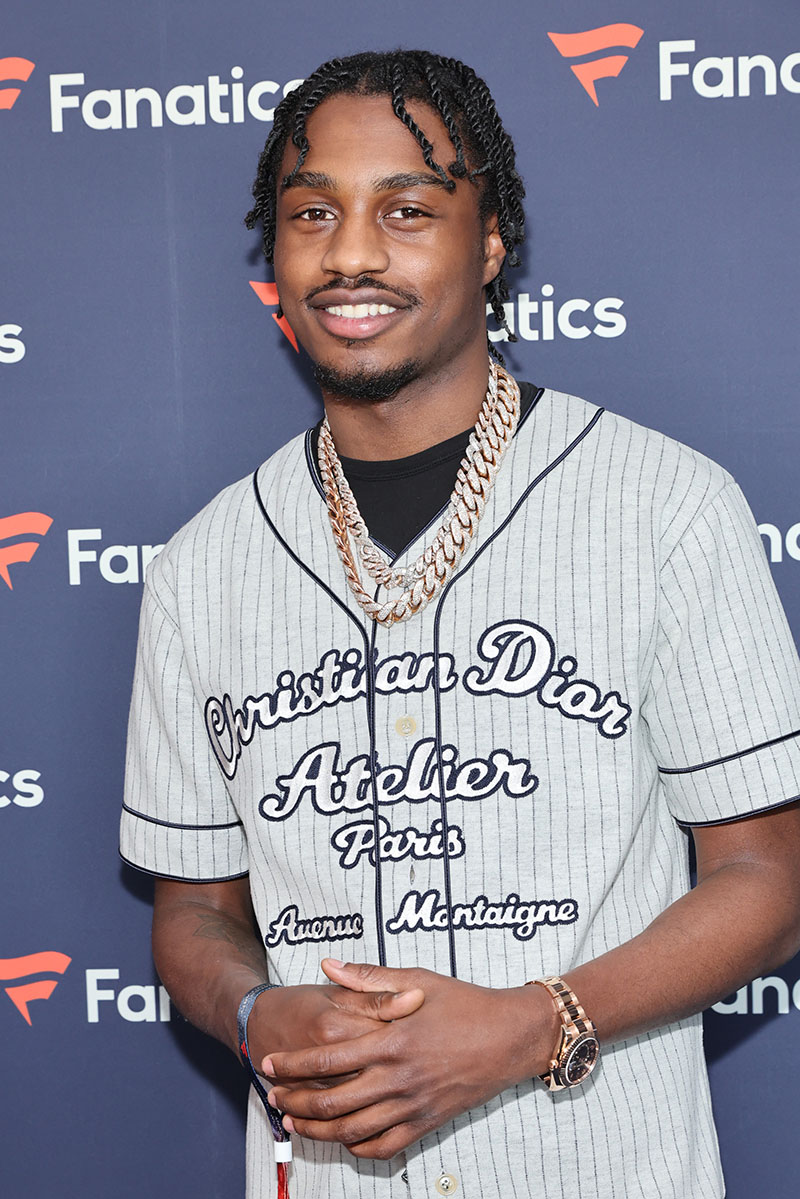 According to TMZ, there were 2 shooting sites and two victims — one at a Chipotle Restaurant and another at a nearby Exxon Gas station.

The identity of the second victim is unknown.

The suspect or suspects are still at large.

Lil TJay made a name for himself as a teenager when he released his single “Resume.” His debut studio album, True 2 Myself, was released in 2019. 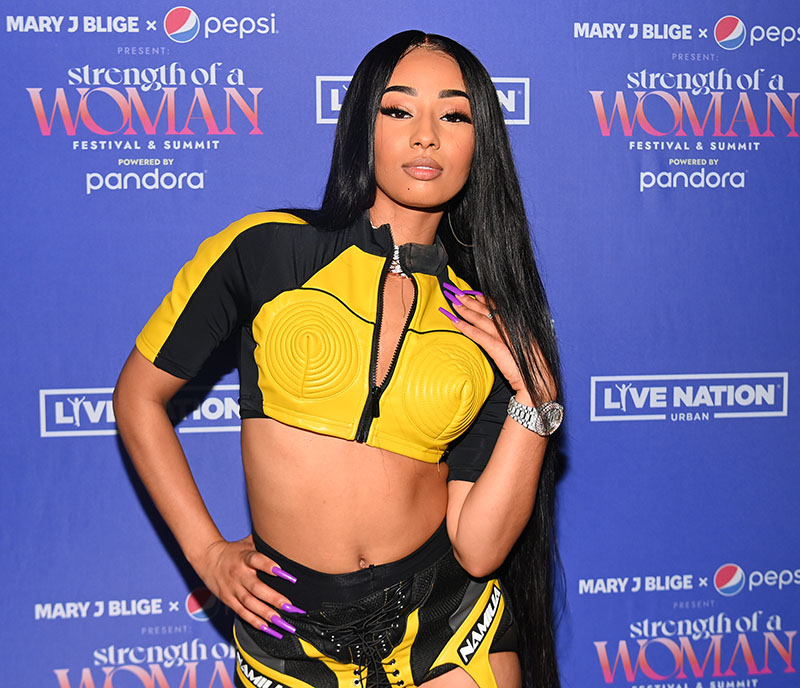 There were rumors that Rubi and Lil TJay were lovers and that he left her stranded in another state. But she has denied ever dating him.

Thot rapper Rubi Rose flewed out to get clapped by Lil Tjay & the man didn’t wanna pay for her flight back ? 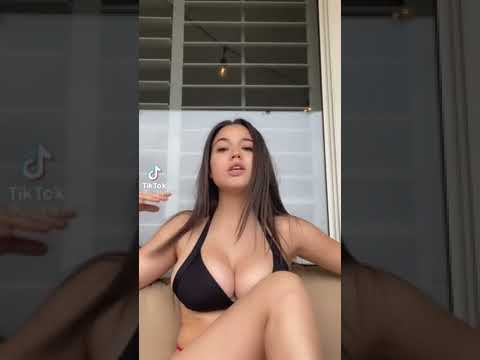 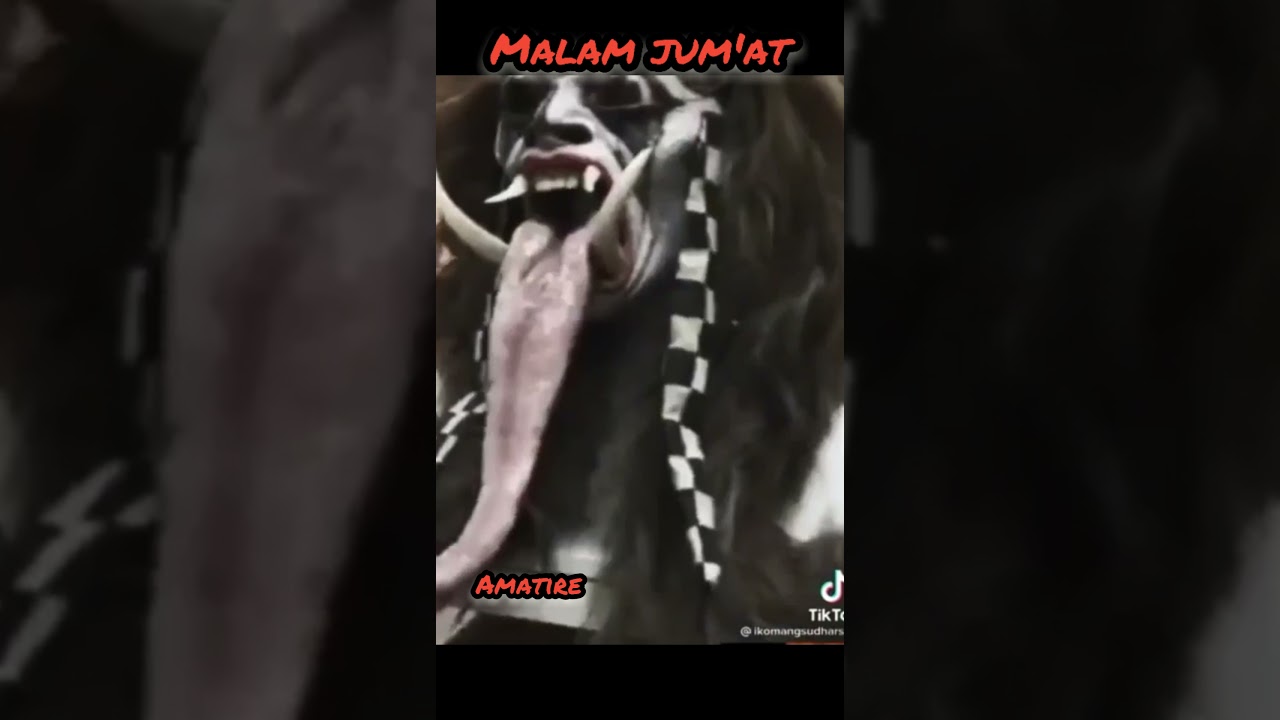 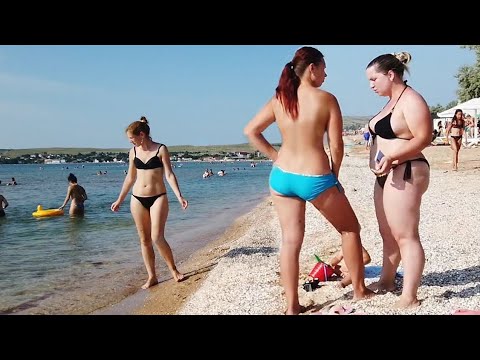