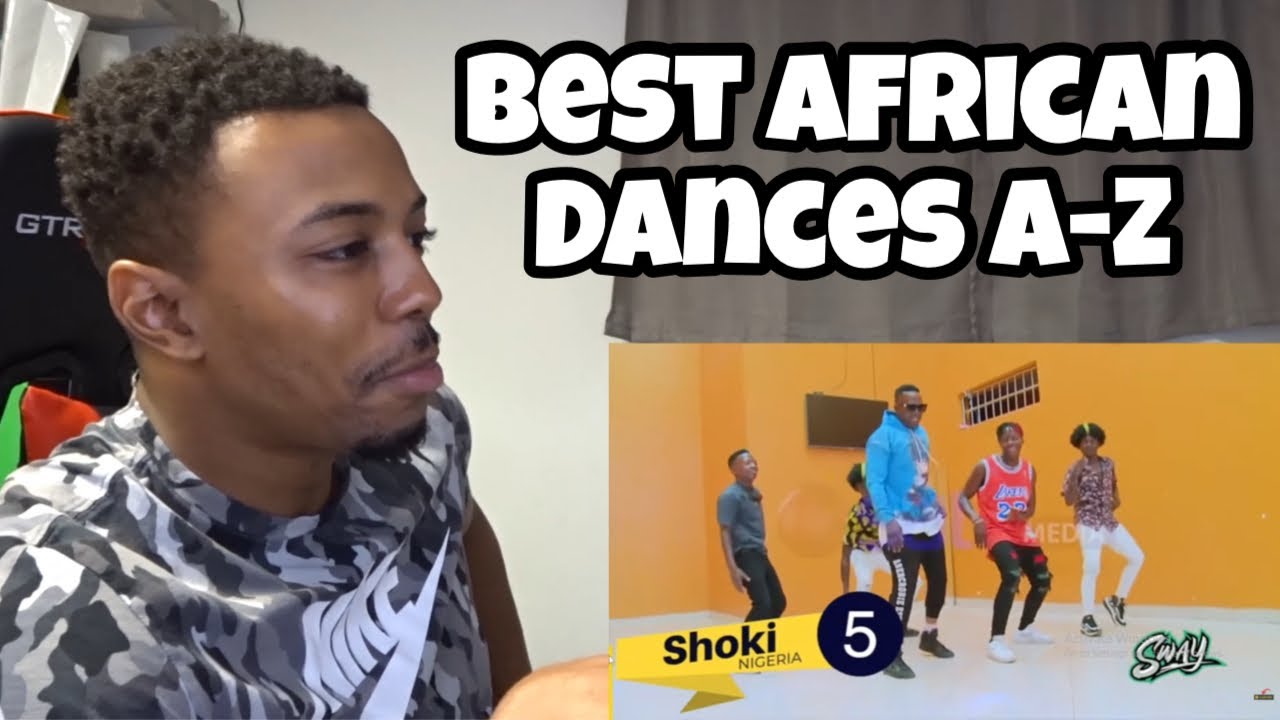 All Best African Dance Moves from A – Z | REACTION Mediawire 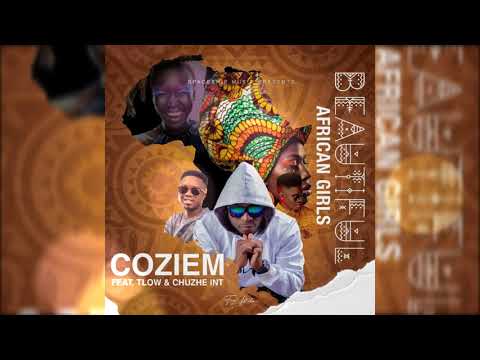 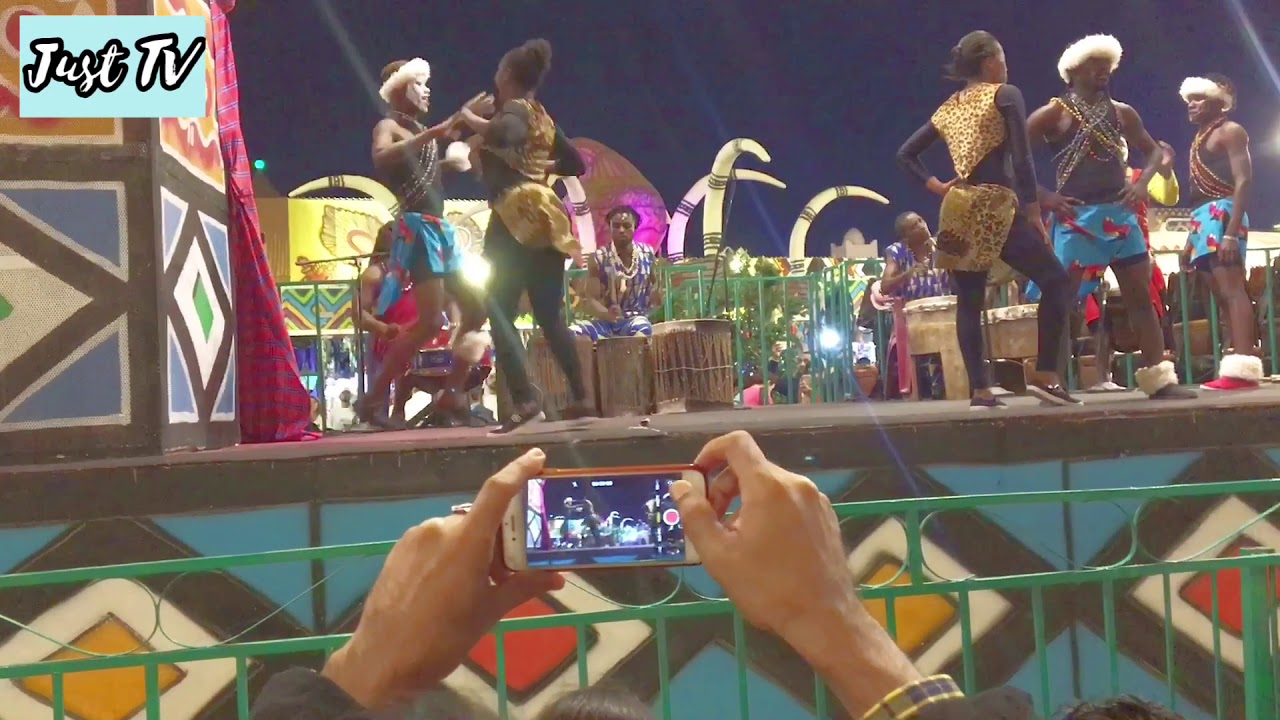