Black Twitter uncovered more Saucy Santana dirt after he made snarky remarks about Blue Ivy, the eldest daughter of Beyonce and Jay Z, in old tweets.

To make matters worse, Black women dragged LisaRaye for sharing her opinion on the controversy on Fox Soul’s “Cocktails With Queens” podcast.

They dissed LisaRaye’s age, looks and even her grandchild. None of those women said “boo” about Santana who started the controversy.

According to RhymeswithSnith, Black Twitter uncovered images and videos that show Santana twerking to “Changes” by Tupac and carrying a sign that read “all lives matter”.

I stopped caring for Santana’s ass two years ago during the George Floyd situation. This man had on booty shorts twerking to Changes by Tupac and had a sign that read “all lives matter”. Then he snapped at ppl who called him out. Can’t take him serious

I thought you were joking….. pic.twitter.com/lsaKZ1dRRU 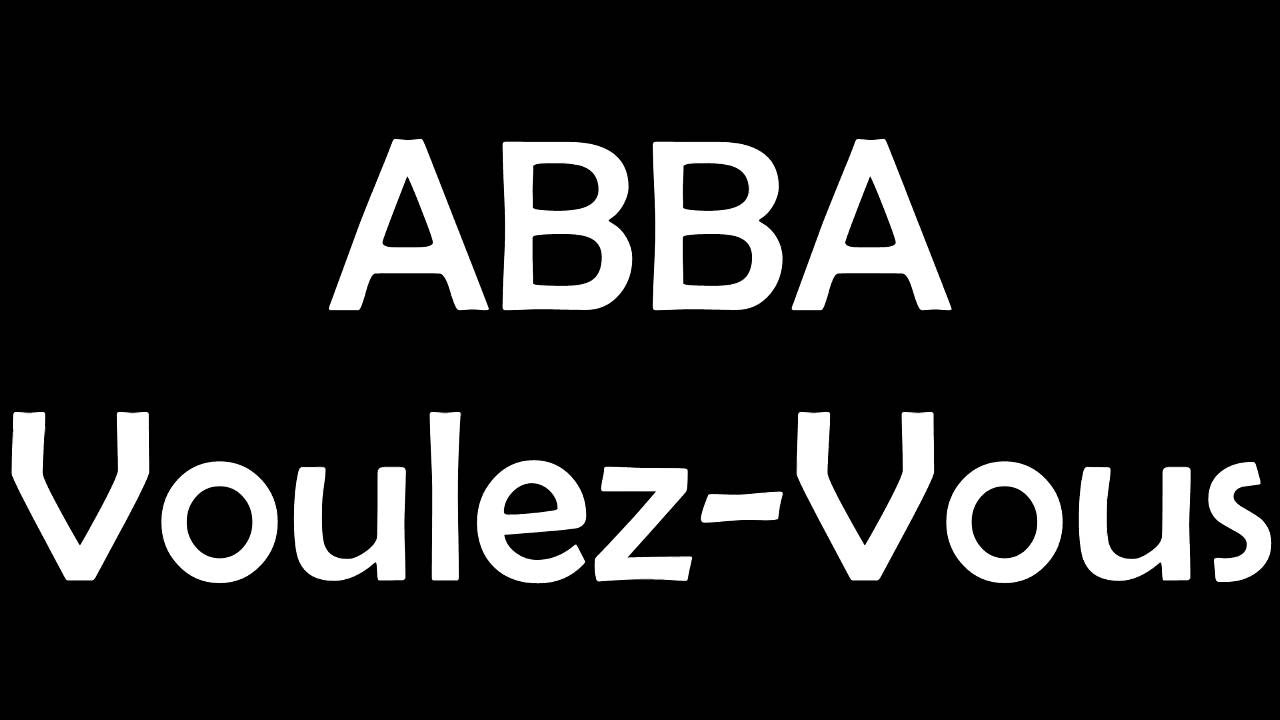 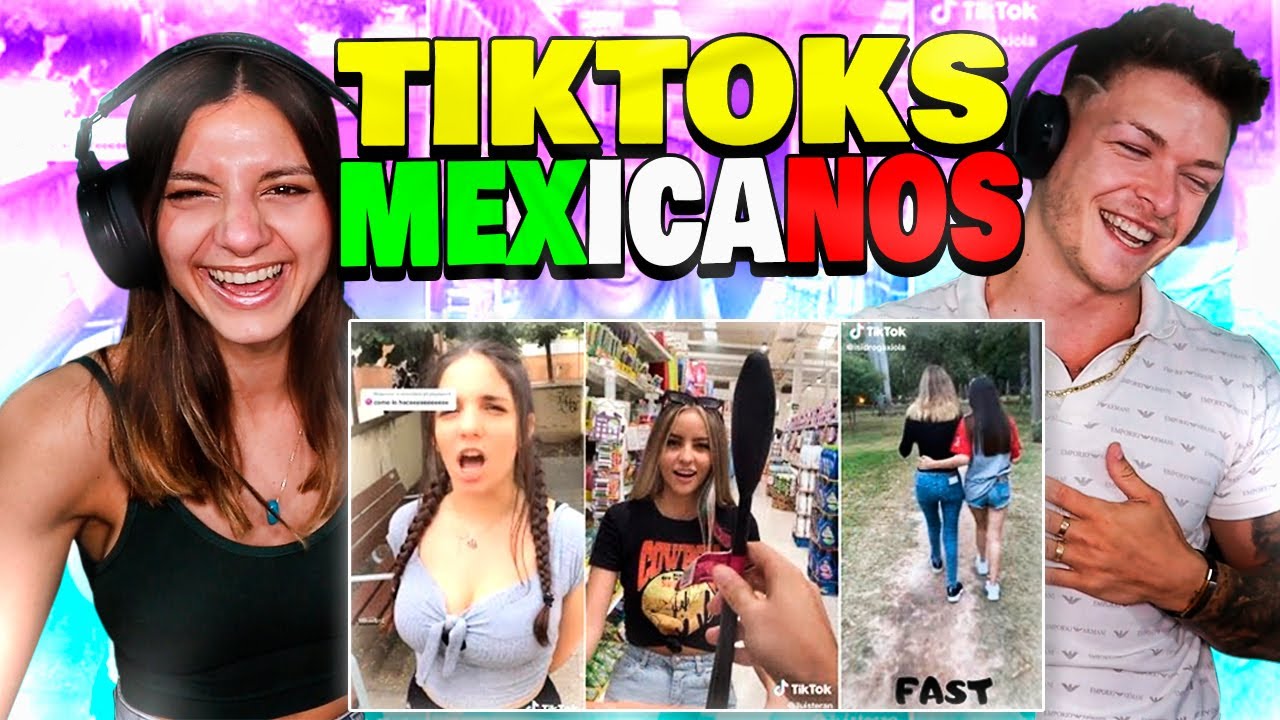 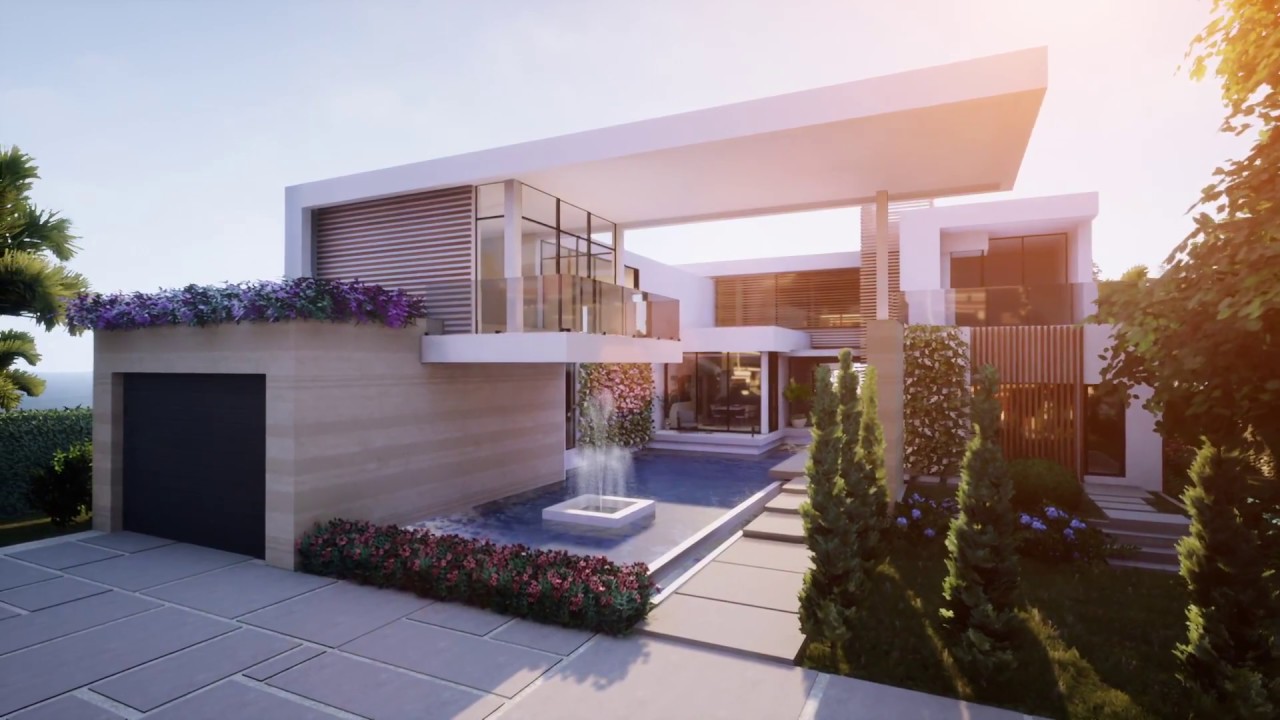 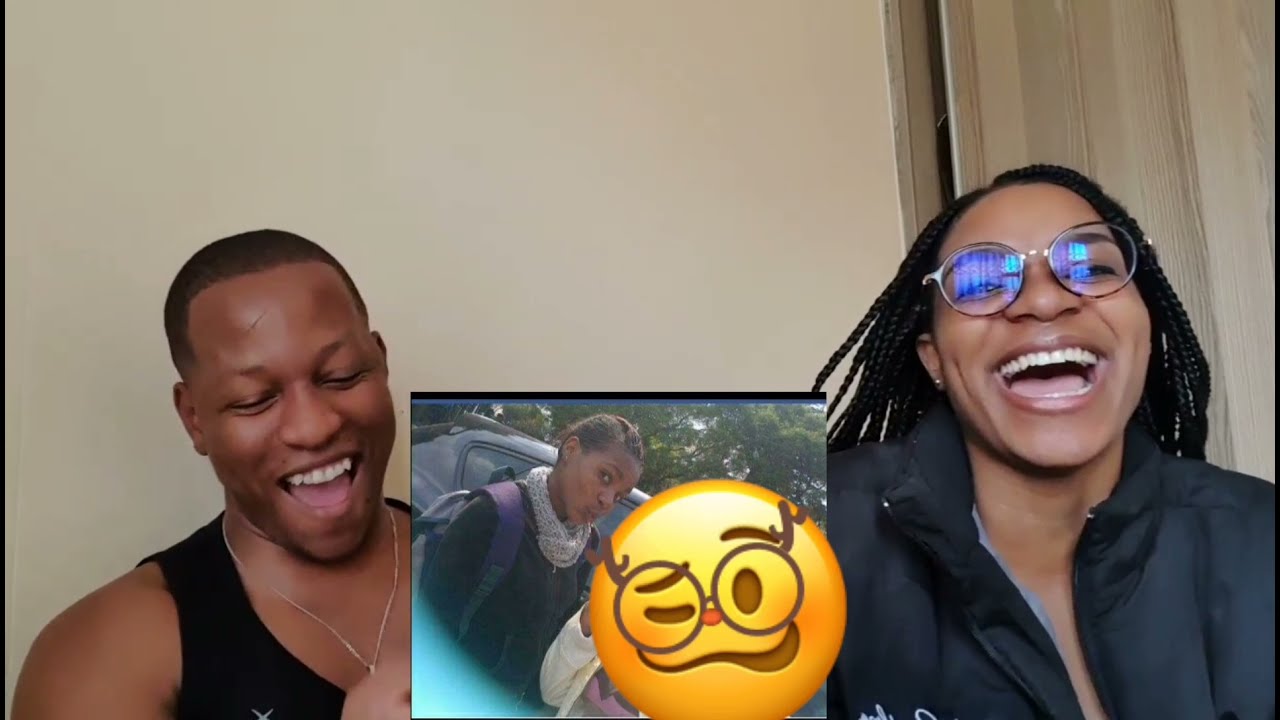