A Utah man was caught on camera stealing gas from a fire protection company truck and ironically caught on fire during the act. As gas prices soar nationally, last weekend, an unidentified man was captured on surveillance camera siphoning gas out of an idle truck.

At around 10 a.m. on Saturday (June 11), a thief in Salt Lake City, Utah parked his white pickup truck next to a Summit Fire and Protection work truck.

The video captures the man, in broad daylight, trying to steal the gas and soon paying a hefty price for the silly crime he committed. The man is seen working underneath the Summit work truck, on the side of the gas tank.

During the incident, the thief goes between both cars trying to steal the gas. Eventually, he jumps up one final time from the ground, this time with his shirt on fire.

He begins to run away from in between the trucks, trying to put the flames out. He is seen on camera stop, dropping and rolling across the parking lot.

As the man tries to put the flames out, his accomplice, who is behind the wheel of the white pickup truck, notices what is going on and begins pull away from the smoking and flaming Summit work truck.

The thief’s accomplice drives up to him, picking him up, and they then flee the flaming and smoky scene. As the truck leaves the frame of the surveillance footage, viewers still see the Summit work truck in flames and smoking. 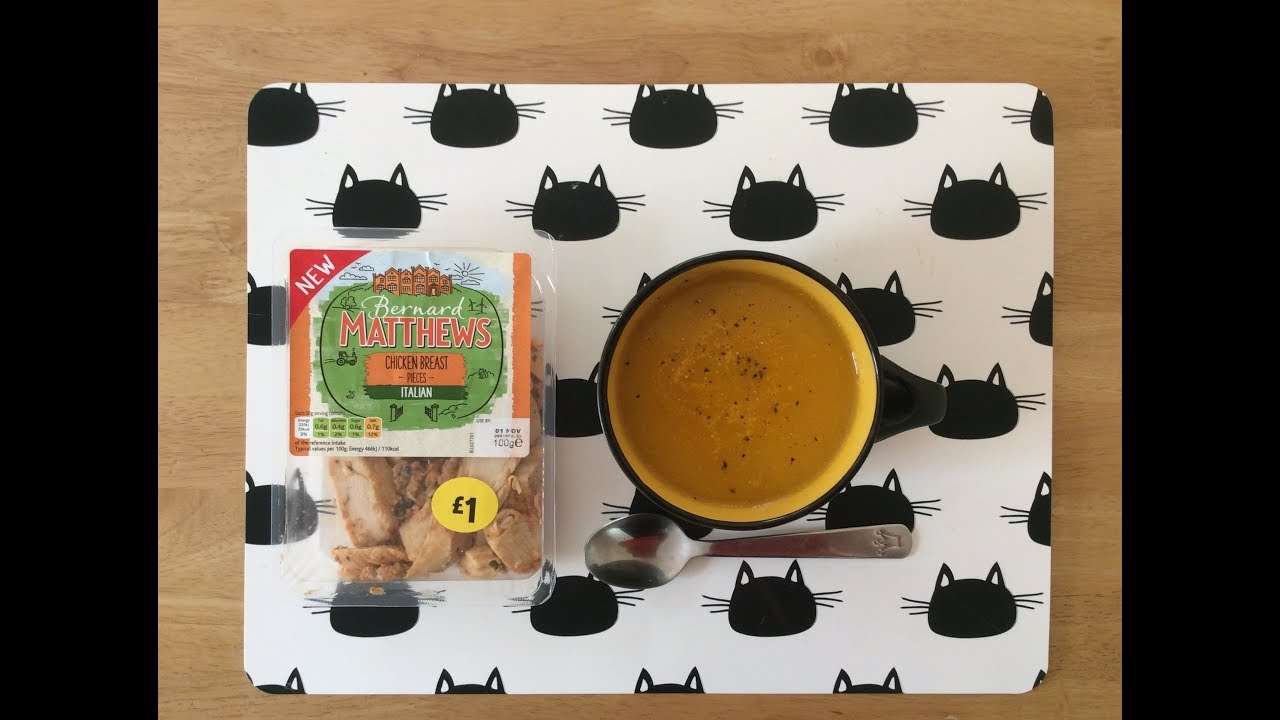 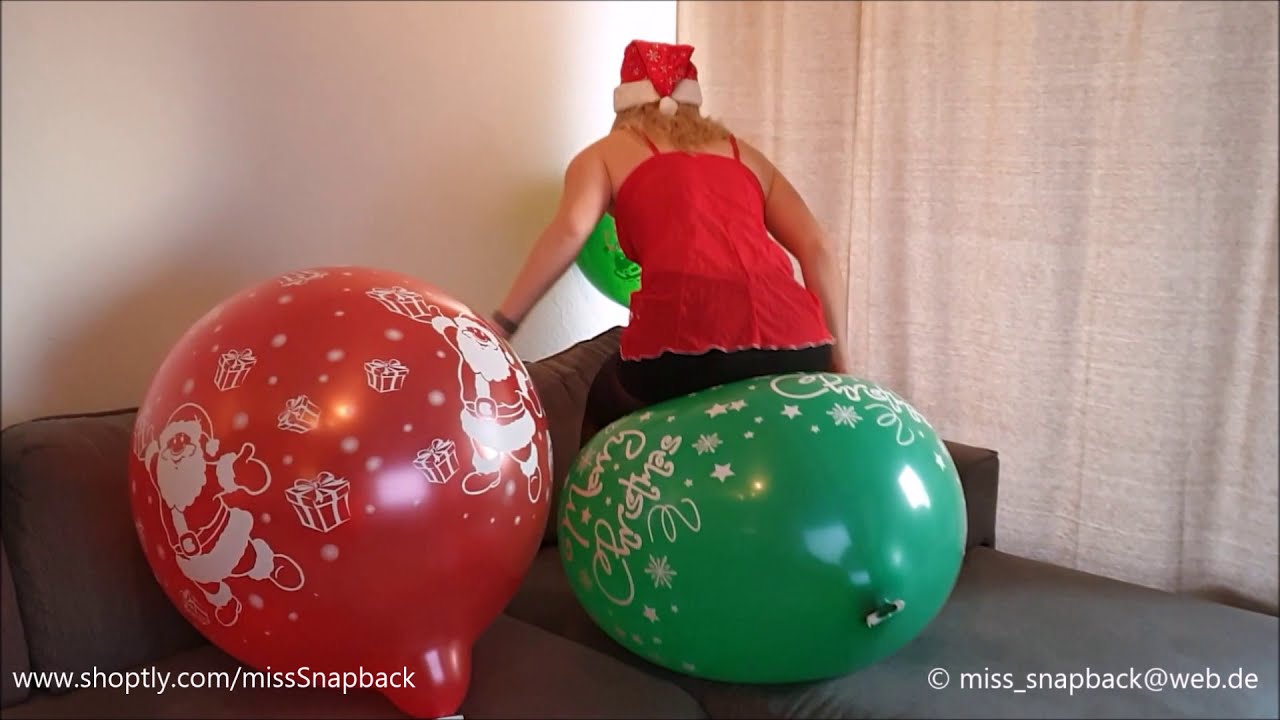 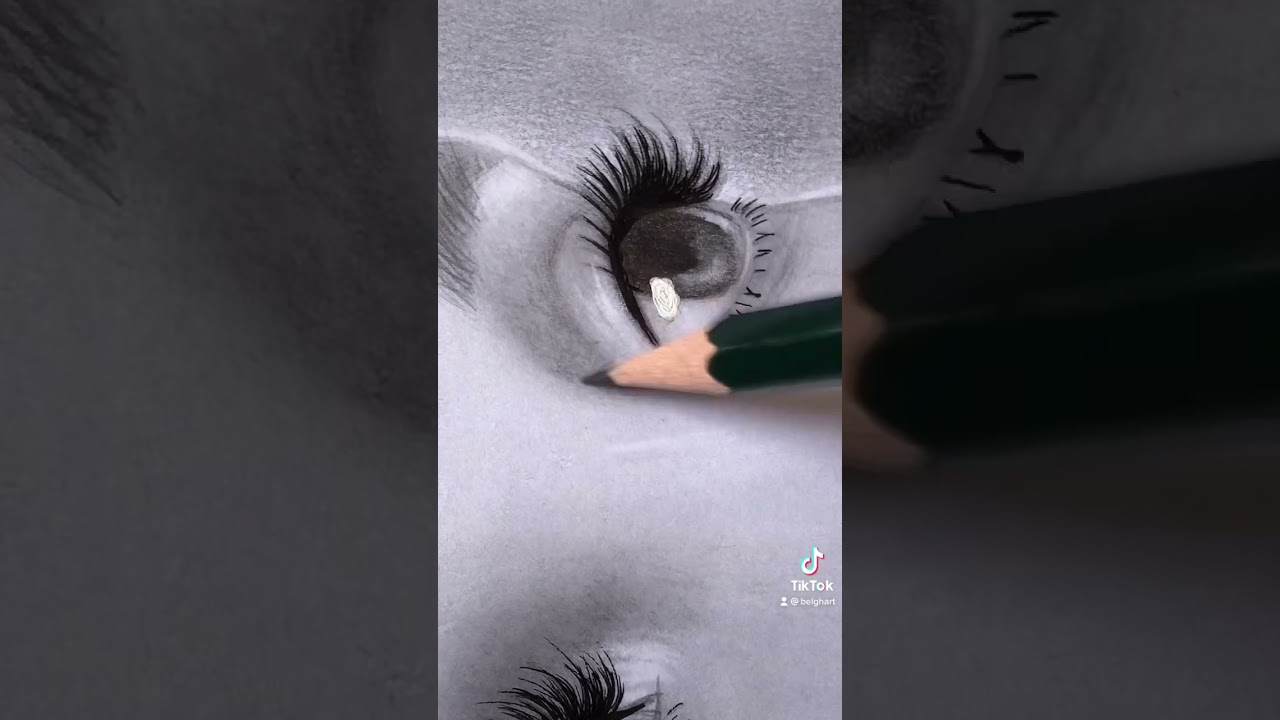 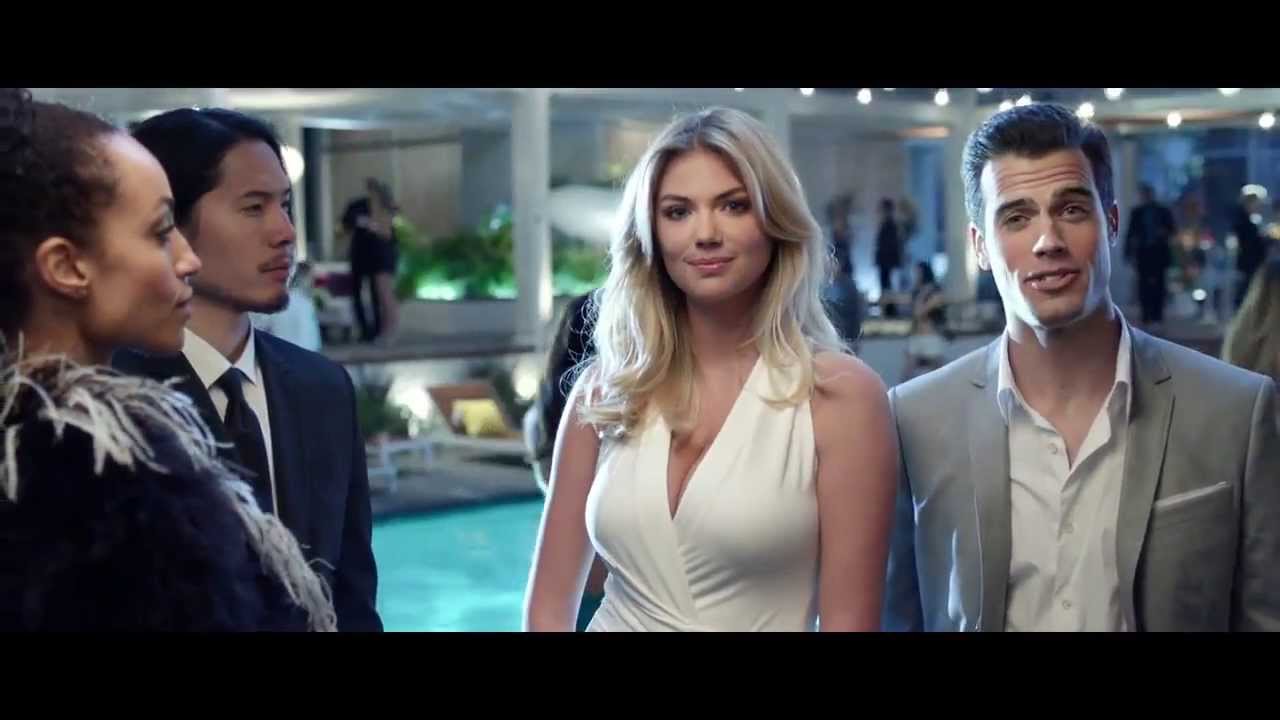 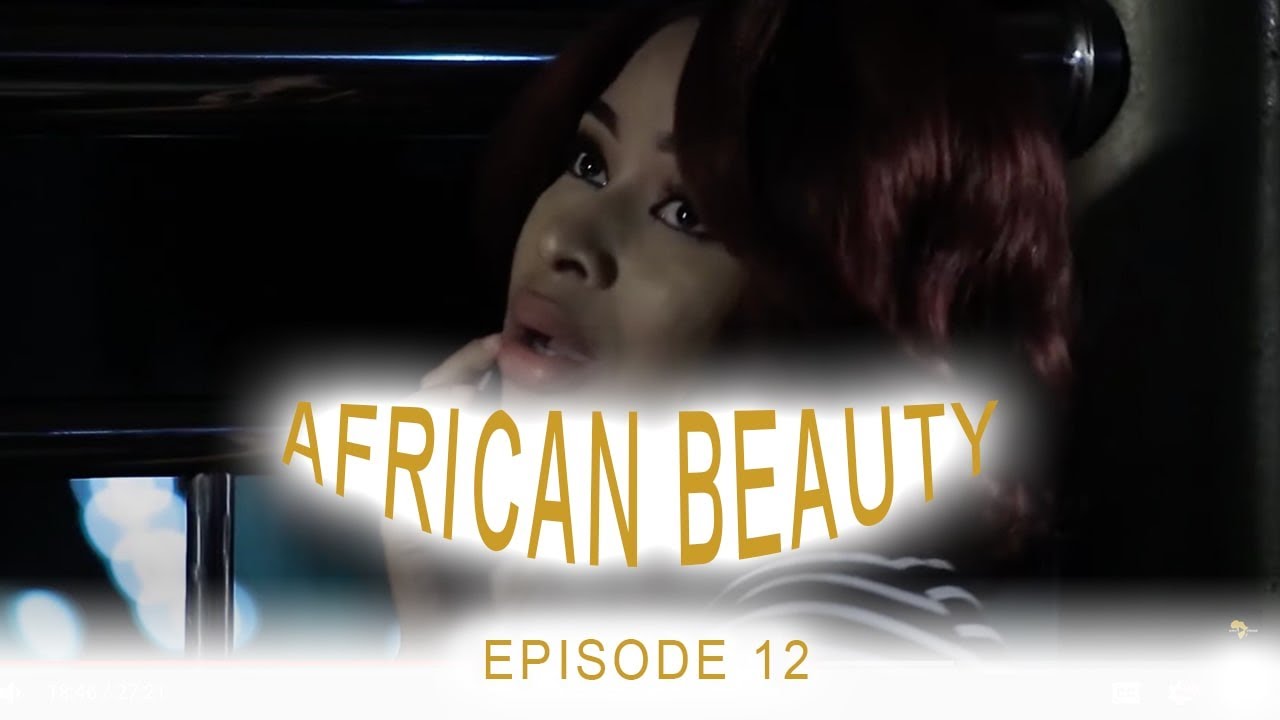 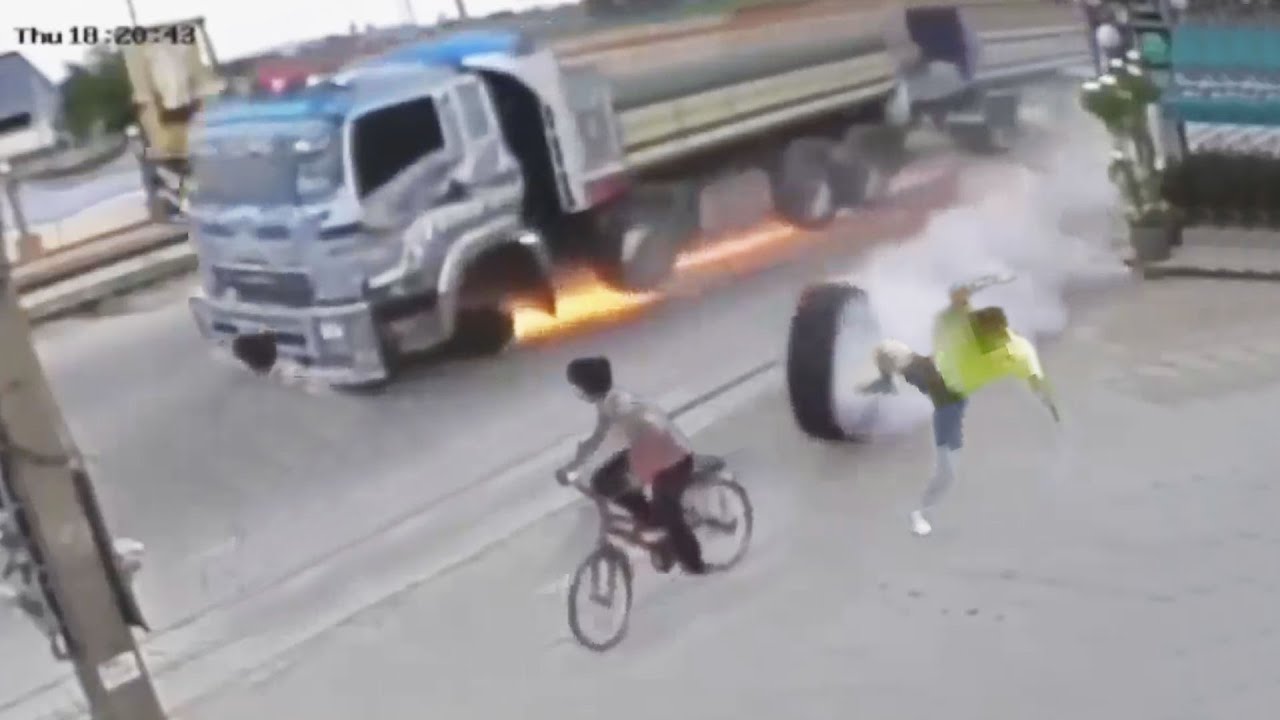