A Viral video of a TikToker reportedly finding a “card-skimming” appliance on a card device at 7-eleven has been making its rounds throughout the platform.

According to KDRV, the appliance is “a plastic shell with a keypad overlay that fits over the actual card reader.

When you put your card in the device, it reads the card name, number, and expiration date then will send that information wirelessly.” The video uploaded by Portlandandeugene has already collected more than 20 million views.

In the video, the TikToker is seen removing the frame of the machine and then revealing the alleged card reader. In another video, the woman confronted the 7-eleven worker insisting that the worker removed the card skimmer from another machine.

She went on to tell the worker, “You guys stole my cash out of my account. There were skimmers on the machines. I’ve already taken one.” The cashier looked at the woman as he appeared to be confused.

Early on in the video, she mentioned that she told the Springfield, Oregon police; however, they accused her of stealing 7-eleven’s property after she informed them that she took the card skimmer.

In a follow-up video, the TikToker filmed herself in a police station, informing a woman who worked at the station about the encounter. However, the woman told her to return their property. The lady then asked for the card skimmer so that she can return it. 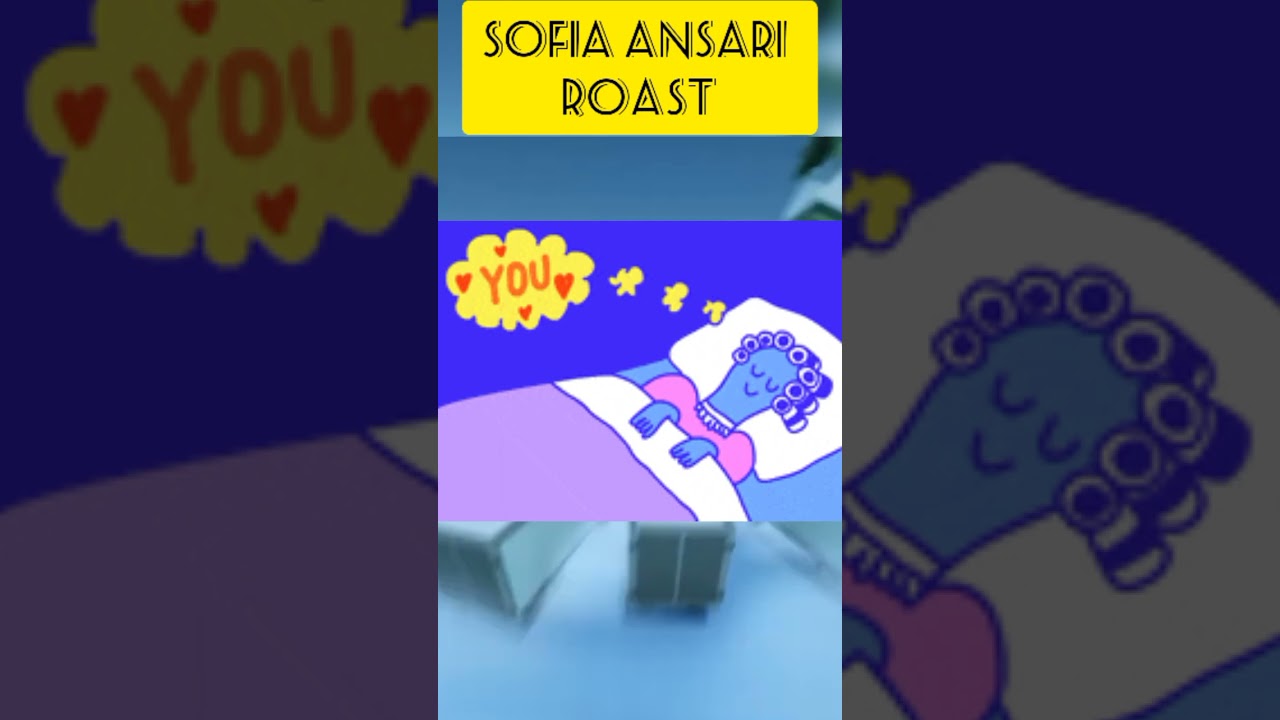 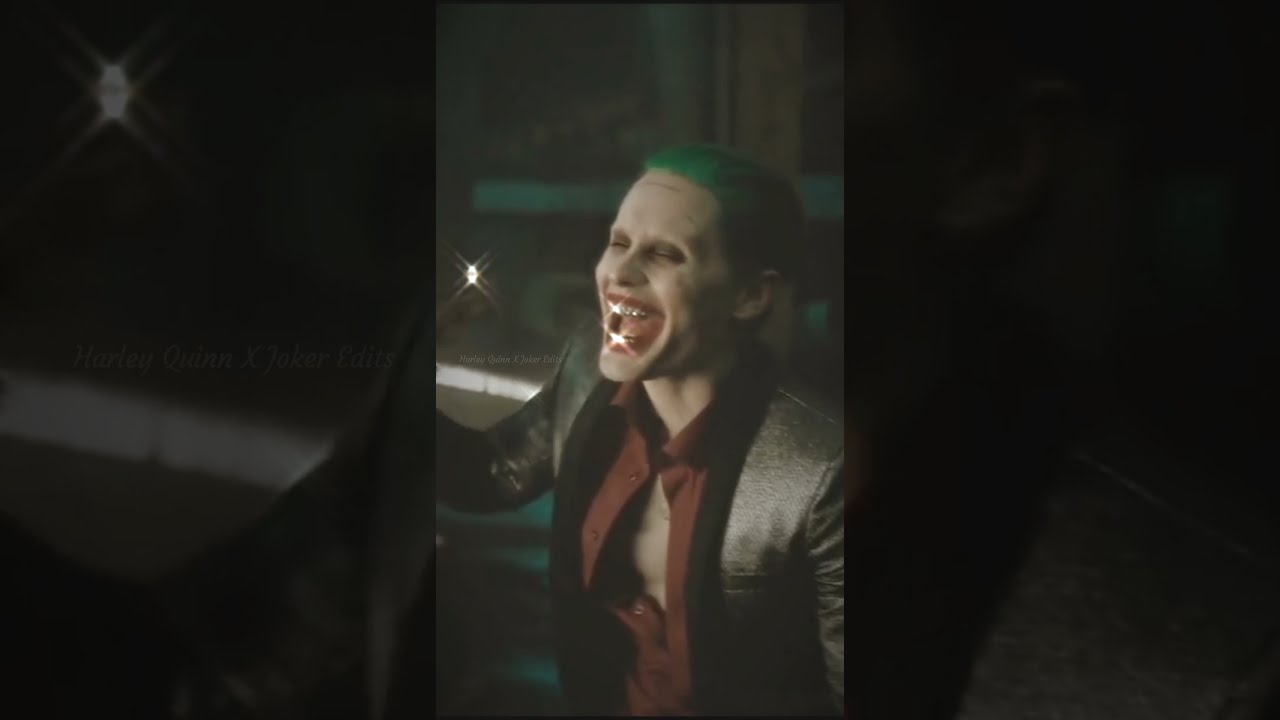 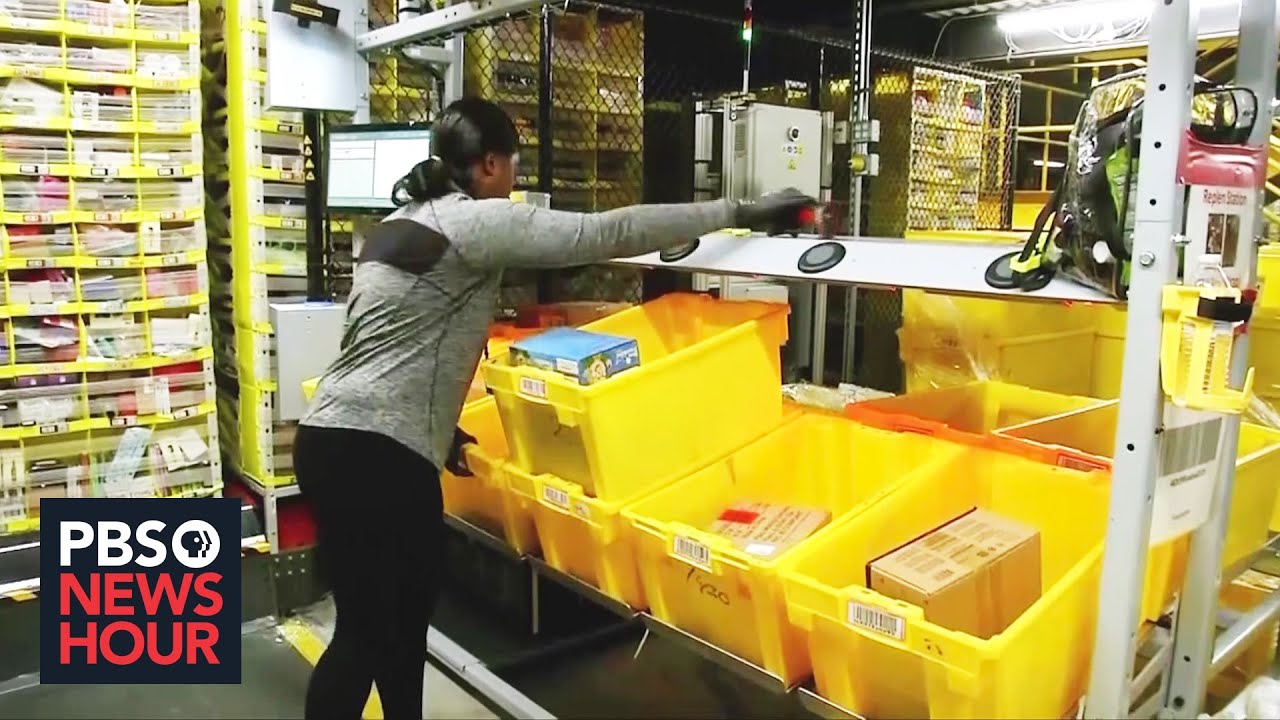 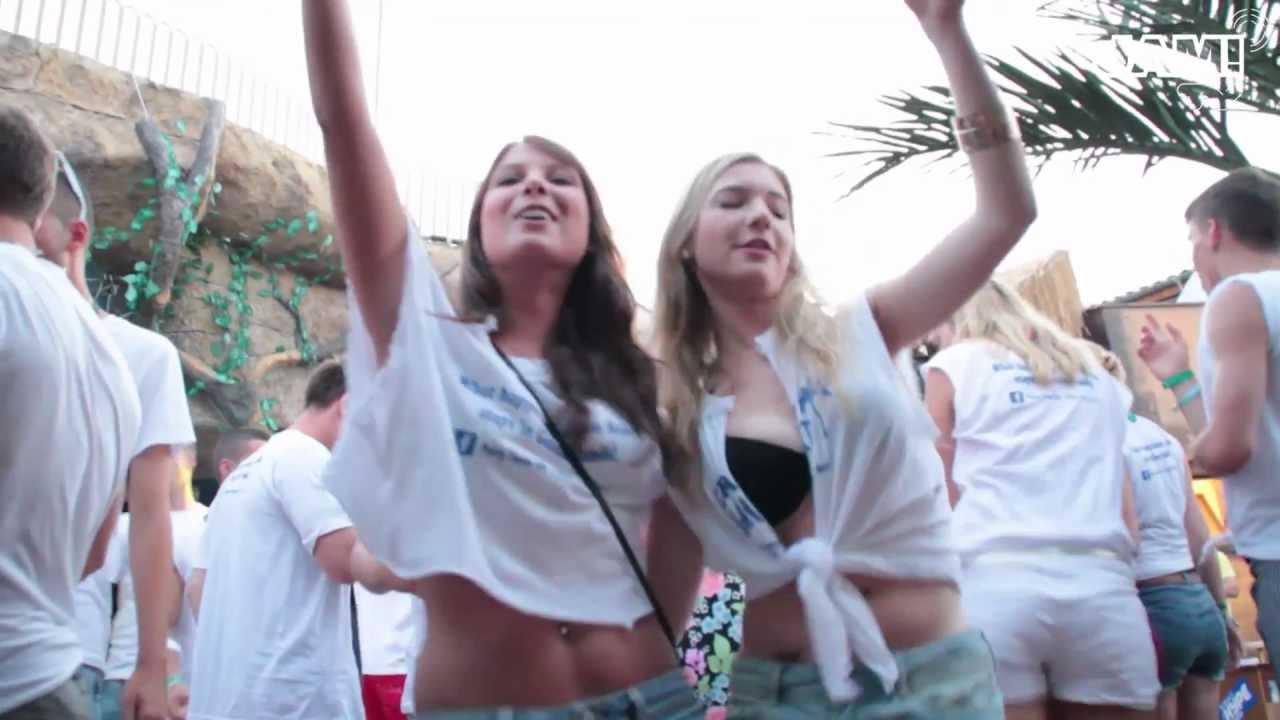