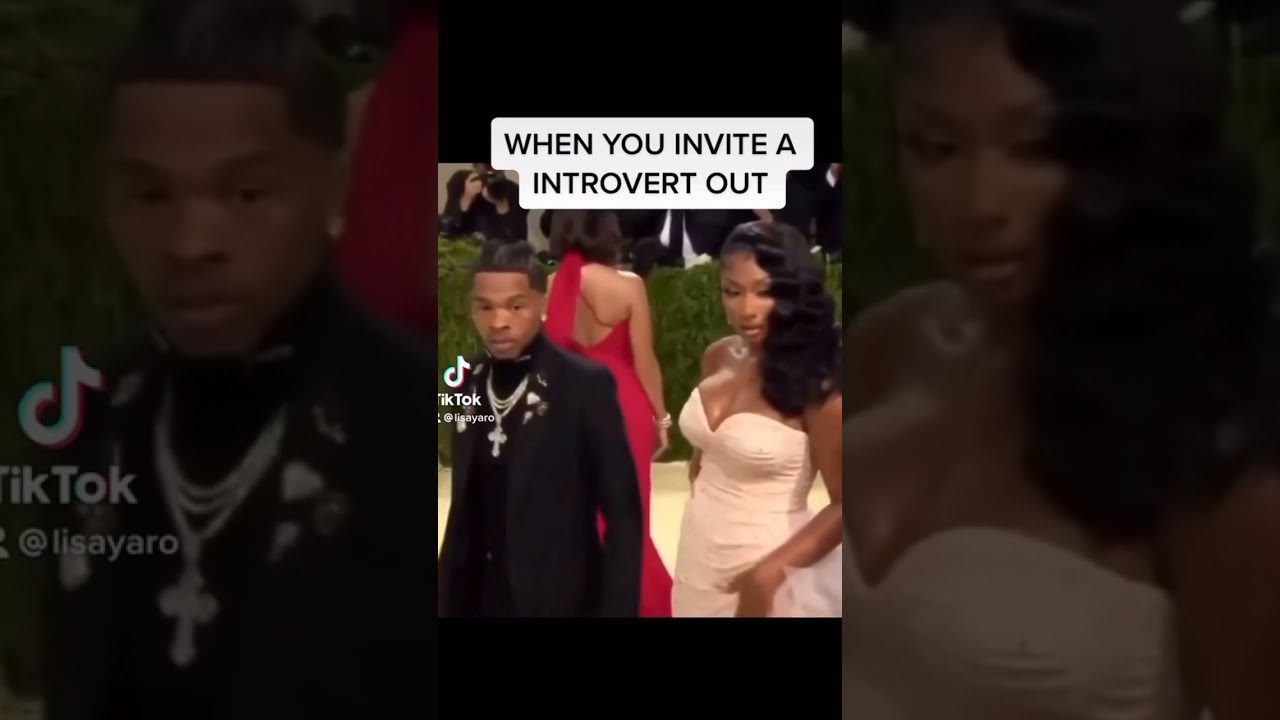 WHEN YOU INVITE AN INTROVERT OUT Mediawire 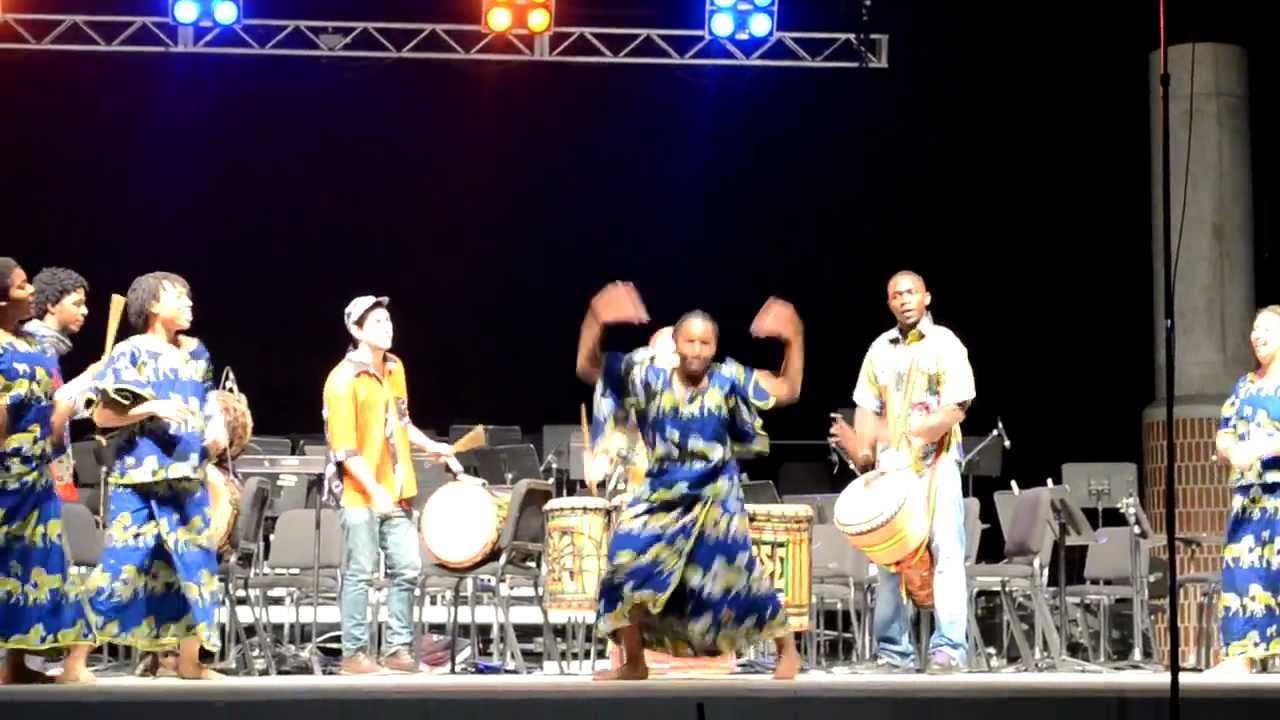 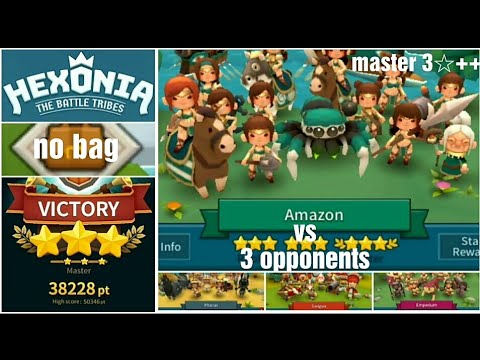 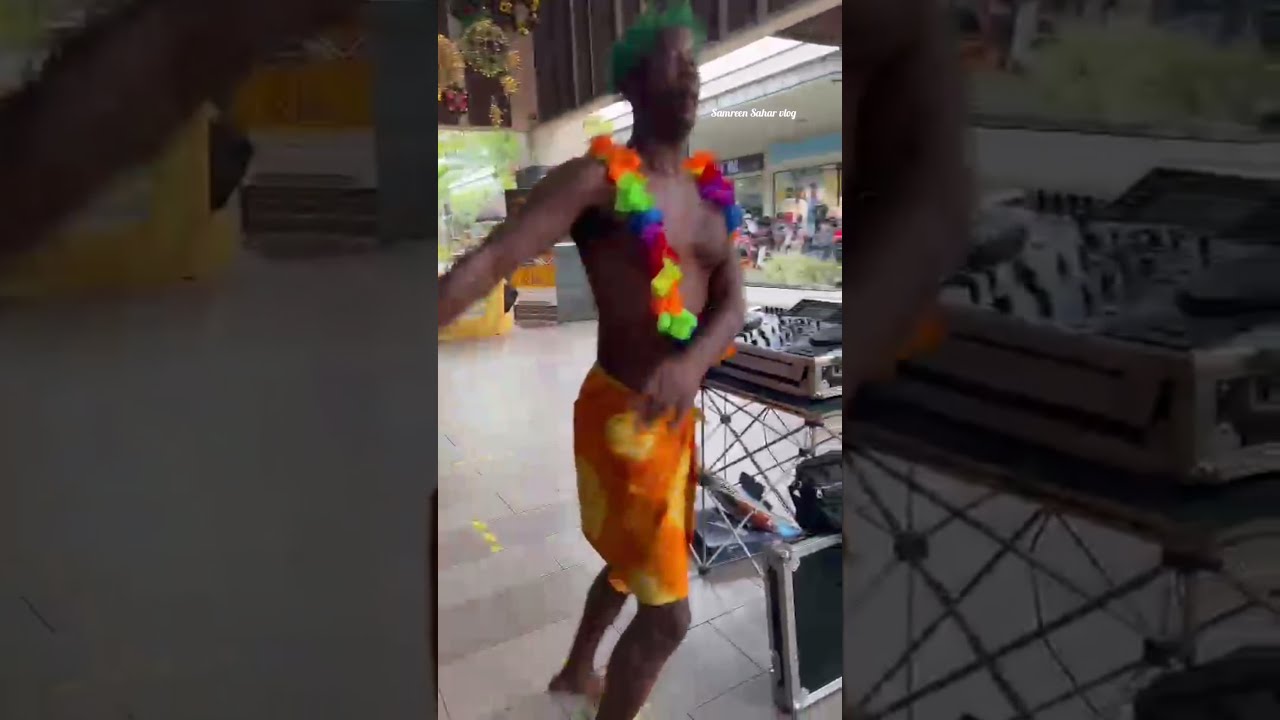 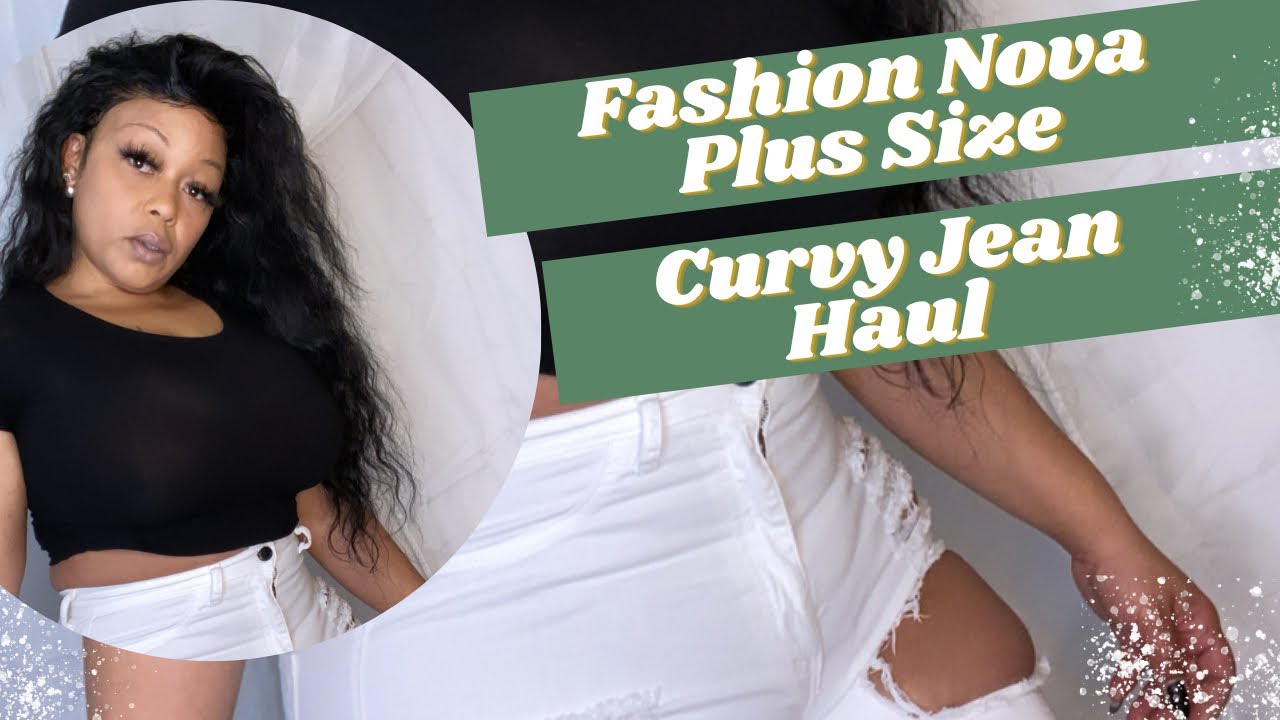